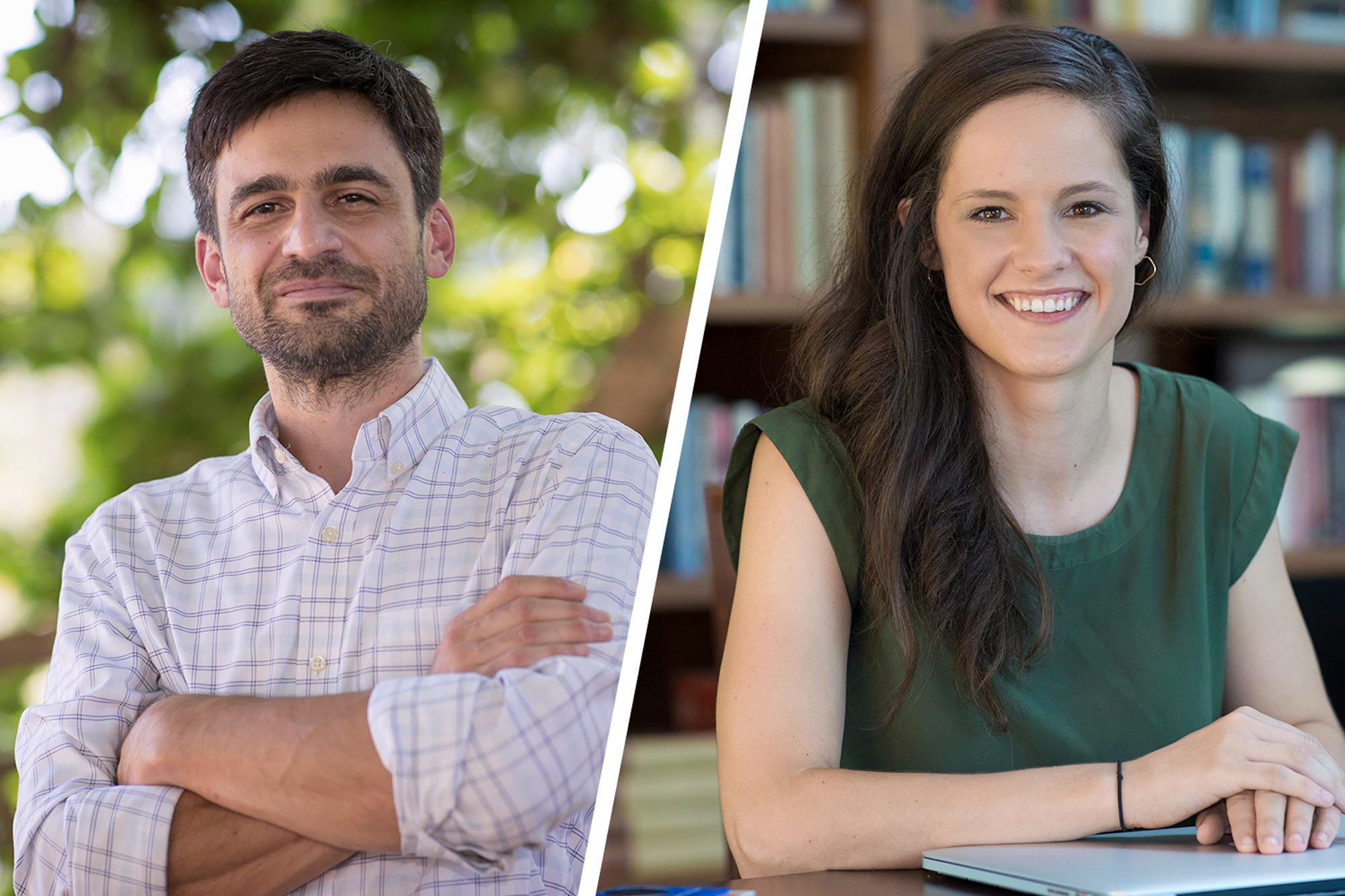 When Courtney Hill, a doctoral candidate in the University of Virginia’s School of Engineering, was invited last year to speak at her high school in eastern Arkansas on “girls’ empowerment day,” she eagerly agreed.

In the farming community where she grew up, not many of the students had met someone – let alone a woman – with an academic career in research, said Hill, who was the first woman in her family to go to college.

Now, Hill is one of two UVA scholars to win a Ford Foundation Fellowship. Hers will help her finish her dissertation on testing the effectiveness of water-purifying devices in Limpopo, South Africa.

Anthropologist Roberto Armengol also won a Ford Foundation Fellowship in the postdoctoral category, to research how Cuban workers in small urban businesses and sustainable farms are managing during a time of social transition.

The Ford Foundation Fellowship Programs, which also include the category of predoctoral work, “seek to increase the diversity of the nation’s college and university faculties by increasing their ethnic and racial diversity, to maximize the educational benefits of diversity, and to increase the number of professors who can and will use diversity as a resource for enriching the education of all students,” its website says. The national academies of Sciences, Engineering and Medicine administer the programs, which awarded fellowships to 130 outstanding scholars from across the country this year.

Hill and Armengol are among 19 UVA scholars who have secured one of the fellowships over the past 34 years. Last year, Isola Brown, a research scientist in the School of Medicine, was awarded a 2018 postdoctoral fellowship.

Armengol, who earned his Ph.D. in anthropology from UVA in 2013, was pleasantly surprised when he got the news about the fellowship. “At first I thought it was a mistake,” he said. Only 24 scholars received postdoctoral fellowships this year.

With the Ford Foundation Postdoctoral Fellowship, he’ll be contributing groundbreaking scholarship about how Cuba is changing right now. 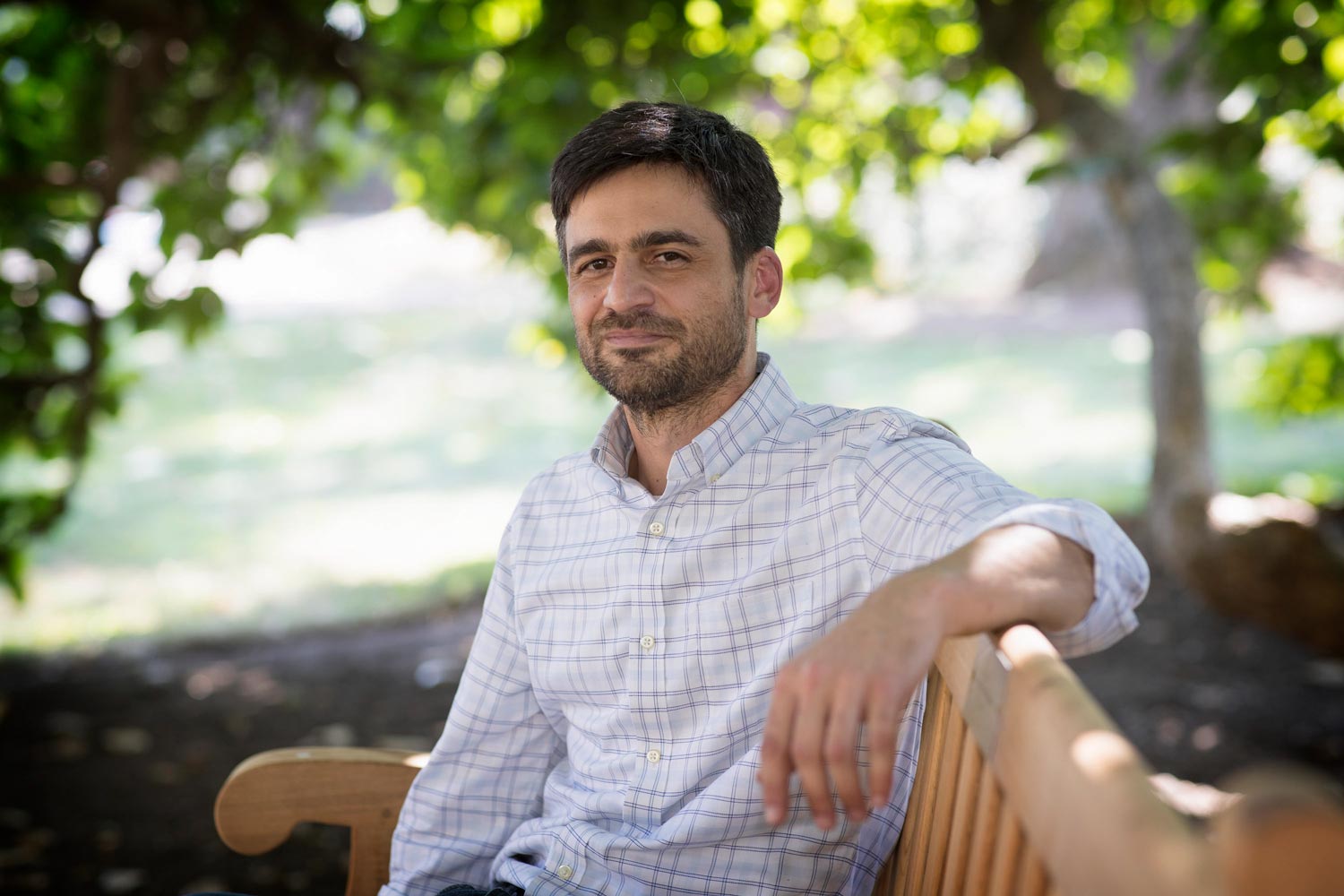 Previously, he served as a College Fellow in the inaugural group that developed the cross-disciplinary courses for the College of Arts & Sciences’ new general curriculum, an appointment that concluded after the spring semester.

As a Ford Fellow, Armengol will return to Cuba in the spring, where he has been doing fieldwork on self-employed workers since the early 2000s. Now his focus is shifting toward worker-owned and organic farming cooperatives that have grown in number in recent years. As part of his research, he plans to work at a farm outside Havana. Since the economic crisis of the 1990s, Cuban farmers have almost by necessity, rather than choice, turned more and more to traditional – and more sustainable – principles of growing crops, he said.

This fall, he’s wrapping up a book manuscript based on his dissertation, the everyday life of small business entrepreneurs and economic practices that draw on an ethic of cooperation that is unusual as compared to the mainstream market logic based mostly on self-interest, he said.

“During the economic crisis, working-class people became so enterprising in creative ways,” he said. There’s so much red tape, however, that a lot of practices are illegal.

Take bicycle vendors, for example. These individuals sell and fix bicycles, which are in high demand because not that many people can afford to own cars. The vendors help and support each other through reciprocal exchanges so their businesses can survive.

The small business phenomenon has “been misread as capitalism breaking through socialism, but it’s really a socialism of their own, distinct from the socialism imposed by the state,” he said.

More recently, fledgling business schools, workshops and entrepreneurial support networks are being established by both private and public actors. Armengol wants to look at what effect the conventionalization of economic activities that previously took place under the table is having on small business owners and operators. He suspects they’re learning more about being profit-motivated, but also might be continuing their ethics of cooperation and support, changing the conventions imposed in formal business education.

“I think there’s a larger message for rethinking how we understand working-class people all over the world,” Armengol said.

“Roberto Armengol’s research suggests that what may well be emerging in Cuba has elements of both socialism and capitalism, and in the combination, both are altered. Roberto has detected market-like relationships that are imbued with a sense for the moral, for the collective,” Braun said.

“If, in the early 21st century, we are coming to a consensus that with neo-liberalism we have gone too far toward the privatization of the market,” Braun wrote in an email, “Cuba may well point us toward a more balanced relationship between the private and the public. If so, as appears to be the case, this needs to be known and known everywhere. Roberto’s research is vitally significant as we think about the good society, or at least about better ones.”

Hill is excited to join the nationwide community of Ford Fellows, she said, with whom she’ll “continue to learn about inclusion in higher education.”

“This fellowship is an invaluable opportunity to connect with like-minded academics who are dedicated to using diversity as a resource for enriching the education of all students,” Hill wrote in an email. “The network provides professional, academic and even personal support for members of the community as we wrestle with what it means to create an inclusive environment at every level of higher education.” 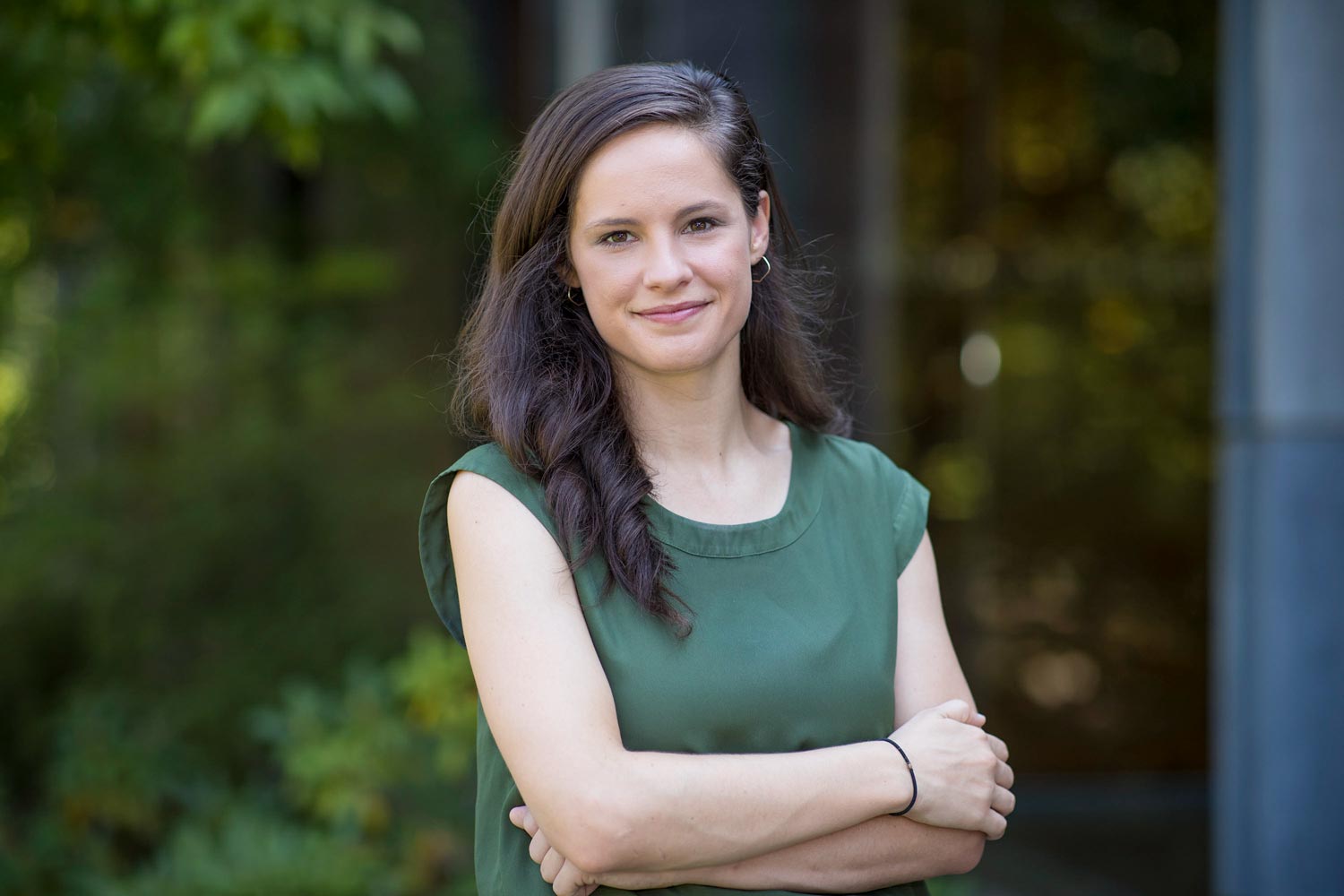 Hill said she knows “what it feels like to be the only one in the room” – as a woman and someone from a working-class community, she said. She wants to continue to help students feel accepted and welcome “no matter where you’re from.”

She knows how meaningful mentorship can be to students, Hill said, especially if they’re first-generation college students from a low socio-economic background or from an underrepresented group. She said it’s important to share information with students and peers about opportunities such as Fulbright scholarships or National Science Foundation grants, for example.

Hill currently holds an NSF Graduate Research Fellowship and a Jefferson Fellowship from the Jefferson Scholars Foundation, given to graduate students “who demonstrate outstanding achievement and the highest promise as scholars, teachers, public servants, and business leaders in the United States and beyond,” as the website describes them.

Working with James Smith, Henry L. Kinnier Professor of Civil Engineering and the lead developer of the MadiDrop water purification tablet, Hill is focusing on low-cost ways to treat water in rural South Africa. She has worked in South Africa during several summers for two months at a time, mentoring students in the program from all over the U.S., as well as students from South Africa. She learns from them, too, she said.

Last spring, she served as a Mirzayan Science and Technology Fellow at the National Academy of Science through the InterAcademy Partnership, an organization that makes scientific recommendations to international bodies like the UN. Before graduate school, she taught high school English in South Korea as a Fulbright Scholar.

Smith praised Hill’s ability to balance her research with other academic projects.

“Her dissertation research is strong, but that is only a part of her professional activities,” he wrote in an email. “She mentors many undergraduates and less-senior graduate students. She participates in conferences and has been very active in promoting diversity in engineering. It is rare to find a Ph.D. student who can excel in their research while participating in so many other service activities.”

On Grounds this year, Hill is working with students on developing another device for delivering the ionized silver that disinfects water.

“I chose this topic,” she said, “because water is essential to life, and I believe that everyone should have access to a reliable, clean water source.”

What Is the ‘4th Side’? END_OF_DOCUMENT_TOKEN_TO_BE_REPLACED