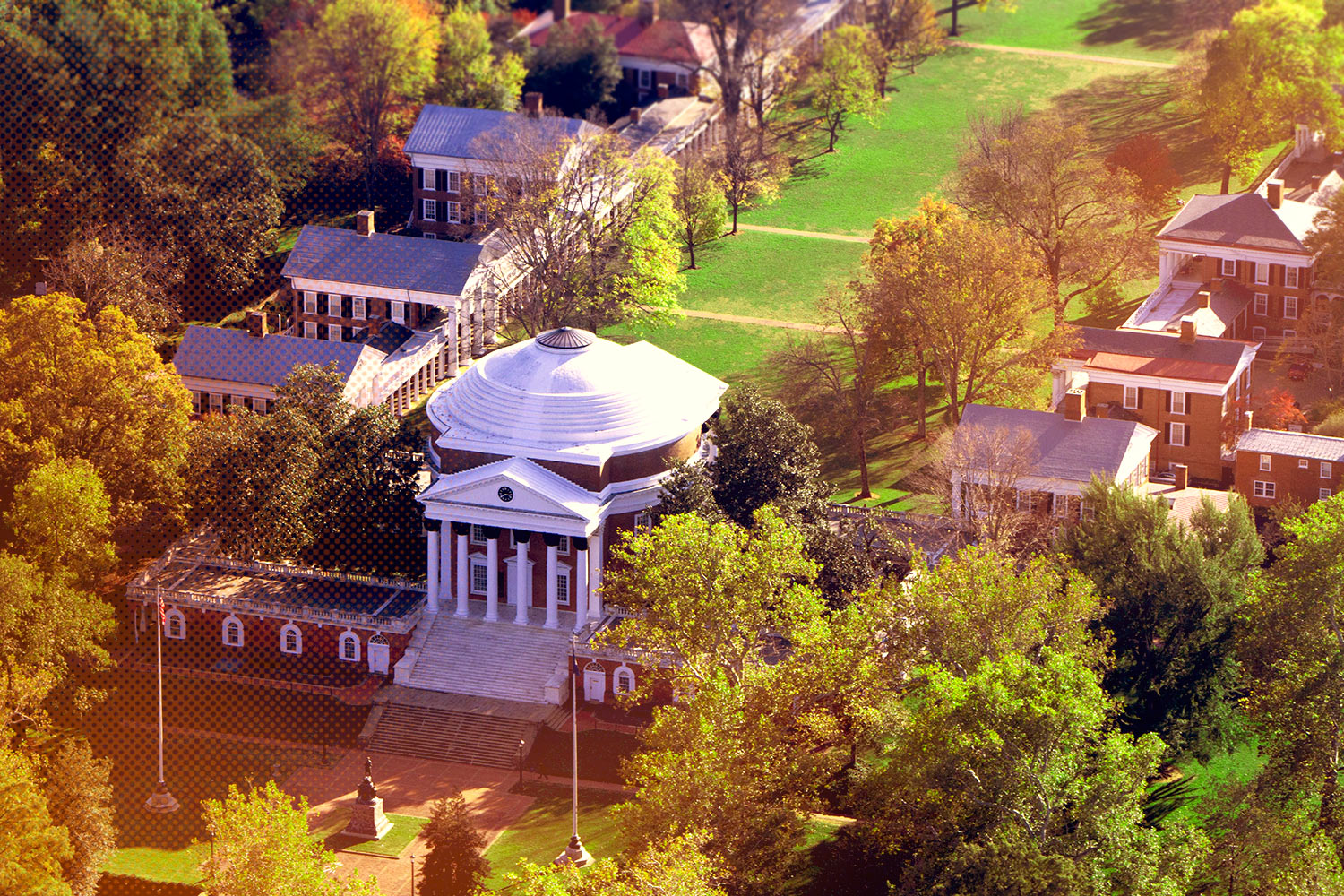 The University of Virginia today announced the history of the strategic fund that will provide transformational investments in the quality of a UVA education, of its research and of its health care services without relying on tuition or tax dollars.

Authorized by the Board of Visitors in February, the Strategic Investment Fund, currently valued at more than $2 billion in principal funds, could result in as much as $100 million invested annually in initiatives with the highest promise to significantly improve the University and enhance quality and access for students. These investments will align with strategic priorities of the Academic Division’s Cornerstone Plan and the Medical Center Strategic Plan and will be consistent with the University’s long-term financial plan and Affordable Excellence initiative.

“This initiative is the latest element of the University’s forward-looking effort to meet the challenges of the changing higher education marketplace and provide enhanced opportunities for students through long-term planning, academic innovation and effective financial stewardship,” Rector William H. Goodwin said.

“The Strategic Investment Fund provides UVA an extraordinary opportunity as we approach our third century,” President Teresa A. Sullivan said. “These investments will support our most ambitious aspirations for excellence at the University of Virginia­­, including our medical center, without passing the additional costs on in tuition increases.”

The Strategic Investment Fund is comprised of many sources, and accumulated over a long period of time that has been included on the University’s balance sheet and audited annually by the State Auditor.

The principal will continue to be protected as reserve funds, supporting the University’s coveted AAA bond rating. The funds will be managed consistent with the Board of Visitors’ policy regarding the University endowment, and the earnings will be available for distribution in accordance with endowment policy, which specifies an annual spending distribution, currently set at no more than 4.62 percent.

The reserves have been accumulated through sound financial management from the following sources:

Creation of the Strategic Investment Fund is the latest in a series of management reforms adopted by the Board of Visitors in connection with the University’s new long-term financial plan. Among other steps, the board previously approved increases in the endowment payout to support University operations, and also adopted an “Organizational Excellence” program that is projected to generate $150 million in operational savings over a seven-year period.

“This collective stewardship has helped position the University to establish a fund with the expressed purpose of elevating excellence across the University community, while not asking more from tuition-paying families or Virginia taxpayers,” Executive Vice President and Chief Operating Officer Patrick D. Hogan said. “The initiatives supported by the Strategic Investment Fund will make UVA an even better place to learn, teach, work, discover and provide health care.”

Proposals for grants from the fund will be solicited from across the University community, with emphasis on ideas with the potential to transform a critical area of knowledge or function and to enhance the academic, research or clinical standing of the University in a significant way.

The fund will not be used to support ongoing operational expenses.

Qualifying proposals could include information technology, specialized equipment or laboratories; strategic recruitment of top faculty talent; initiatives that enhance student life; matching funds to leverage philanthropic priorities; seed funds for endowed student scholarships to benefit Virginians; and much more. Investments will be carefully monitored and measured annually to ensure they accomplish their objectives.

Proposals for strategic funding will be considered first by an evaluation committee made up of the following faculty members: Thomas Brent Gunnoe, professor, Department of Chemistry; John C. Jeffries Jr., David and Mary Harrison Distinguished Professor of Law, School of Law; Michael James Lenox, senior associate dean, chief strategy officer and Tayloe Murphy Professor of Business Administration, Darden School of Business; Pamela M. Norris, executive associate dean for research, School of Engineering and Applied Science, and Frederick Tracy Morse Professor, Department of Mechanical and Aerospace Engineering; and Margaret F. Riley, chair, Faculty Senate, and professor in the School of Law, School of Medicine and Frank Batten School of Leadership and Public Policy. Jeffries serves as chair of the committee. A former dean of the School of Law, Jeffries has served on the UVA faculty since 1975.

The faculty evaluation committee will make recommendations to an advisory committee whose membership includes the University’s rector, vice rector, president, chief operating officer, provost and executive vice president for health affairs, plus two Board of Visitors-appointed representatives. The first board-appointed member will be Victoria Harker, former chair of the board’s Finance Committee, with the other appointment expected to be made later this year.

The advisory committee will make recommendations to the full Board of Visitors. No funds can be spent without board approval.

The faculty committee is currently reviewing the initial round of grant proposals, submitted by UVA’s deans, with the inaugural set of investments expected to be announced this fall. Funding will normally be awarded for a maximum of three years. Funding beyond the original grant period would be addressed through other sources.

“UVA enjoys remarkable support from its alumni and friends. That support, combined with the strength of our investment performance, has placed the University in an enviable position to thrive in its third century and further enhance academic quality and value that already are among the finest in the world,” Goodwin said. “The Strategic Investment Fund provides a transformative tool to pursue and achieve these goals, while also limiting future tuition increases.

“As with any innovative endeavor, management of the fund will be reviewed and refined over time. Over the next decade, these investments should elevate the University to be among the top 10 universities in the nation, while keeping our net tuition costs among the lowest in the country.”

The Strategic Investment Fund complements UVA’s Affordable Excellence program, a feature of the Cornerstone Plan approved by the Board of Visitors in 2015. Affordable Excellence has established a long-term framework for financial sustainability for UVA with the assurance that a world-class education remains affordable without regard for a student’s ability to pay.

Affordable Excellence reduced the net cost of attending UVA for 70 percent of Virginia families – generally families with income levels of up to $100,000 – and moderated projected future tuition increases. The program developed a new, optional plan that permits families to lock in tuition rates with no increase for four years.

To reduce student loan debt for low- and middle-income students, the Affordable Excellence program increased grant aid and correspondingly lowered the maximum annual need-based loan amount from $3,500 to $1,000 for students from low-income families and from $7,000 to $4,500 for all other in-state students with demonstrated financial need. The substitution of grant aid, which does not need to be repaid, was funded with two, $1,000 step increases to incoming in-state students in the fall of 2015 and 2016 and constituted the majority of the overall tuition increase.

Money magazine this month identified UVA as the third-best value among America’s public universities. According to Money, the estimated average yearly cost of attendance for UVA students in 2016-17, after need-based or merit-based financial aid, is the lowest of any institution ranked in the top 100.