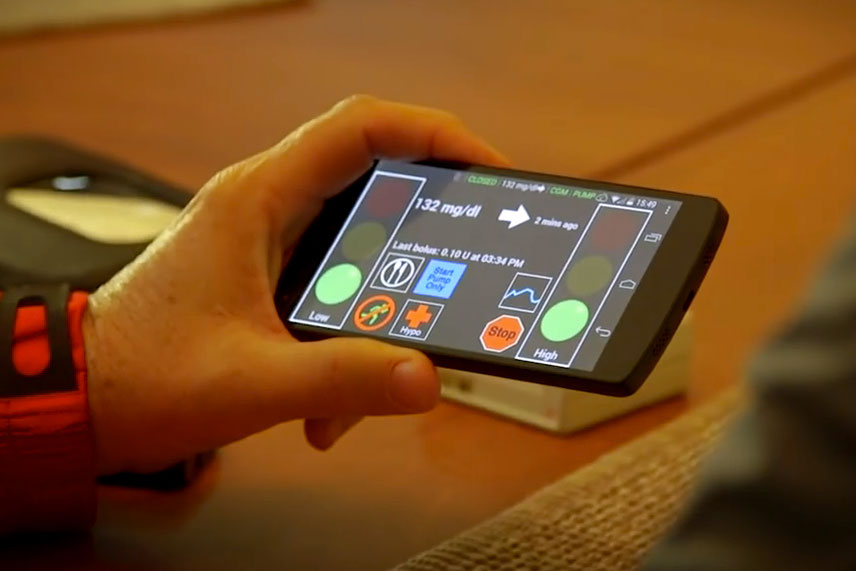 Editor's note: For information about participating in the study, click here.

A device developed by University of Virginia School of Medicine researchers to automatically monitor and regulate blood-sugar levels in people with type 1 diabetes will undergo final testing in two clinical trials beginning early this year.

Favorable results from these long-term clinical trials examining how the artificial pancreas works in real-life settings could lead the U.S. Food and Drug Administration and other international regulatory groups to approve the device for use by people with type 1 diabetes, whose bodies do not produce enough insulin. Approximately 1.25 million Americans have type 1 diabetes, according to the U.S. Centers for Disease Control and Prevention.

The trials will be conducted at nine locations in the U.S. and Europe, supported by a grant of more than $12.6 million from the National Institute of Diabetes and Digestive and Kidney Diseases of the National Institutes of Health. The first study – the International Diabetes Closed-Loop trial – will test technology developed at UVA by a research team led by Boris Kovatchev, director of the UVA Center for Diabetes Technology. That technology has been further refined for clinical use by TypeZero Technologies, a startup company in Charlottesville that has licensed the UVA system. 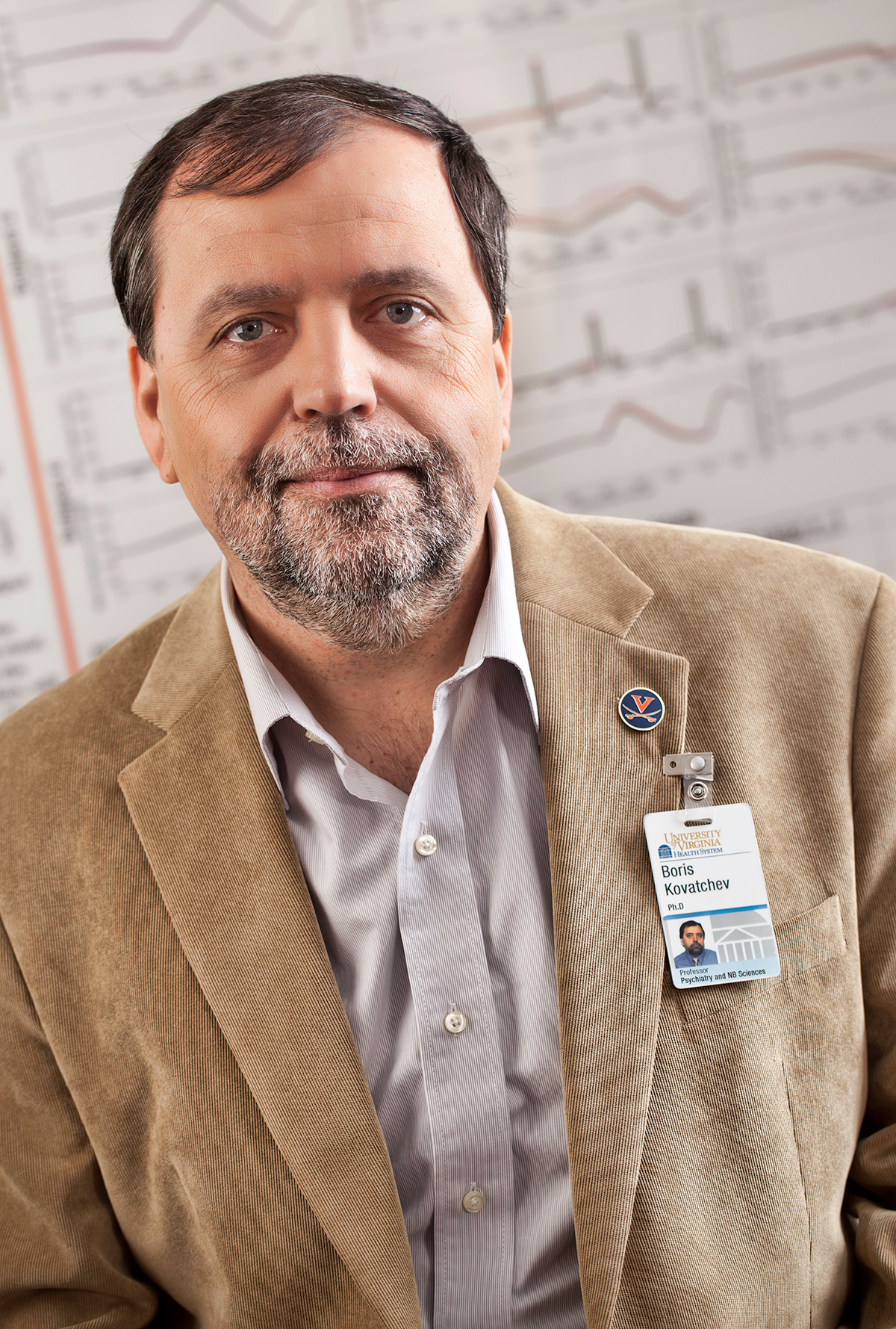 Boris Kovatchev has worked with researchers at UVA and elsewhere to develop and refine the artificial pancreas, which will soon undergo human trials.

The second trial will also examine a new control algorithm developed by the team of Dr. Francis Doyle III at the Harvard John A. Paulson School of Engineering and Applied Sciences to test whether it further improves control of blood-sugar levels.

“To be ultimately successful as an optimal treatment for diabetes, the artificial pancreas needs to prove its safety and efficacy in long-term pivotal trials in the patient’s natural environment,” Kovatchev said. “Our foremost goal is to establish a new diabetes treatment paradigm: the artificial pancreas is not a single-function device; it is an adaptable, wearable network surrounding the patient in a digital treatment ecosystem.”

The goal of the artificial pancreas is to eliminate the need for people with type 1 diabetes to stick their fingers multiple times daily to check their blood-sugar levels and to inject insulin manually.

Two trials are planned as part of the NIH-funded study. In the first study, 240 patients with type 1 diabetes will test the safety and effectiveness of the artificial pancreas for six months while going about their regular daily routines. The artificial pancreas will be compared with a standard insulin pump on two key measures: how well blood-sugar levels are controlled and whether the risk of hypoglycemia, or low blood sugar, is reduced.

A second trial will follow 180 patients who completed the first study for an additional six months to test the Harvard University-developed algorithm and determine whether it further enhances blood sugar control.

When Less Is More: How Harnessing the Power of Subtraction Can Add to Life END_OF_DOCUMENT_TOKEN_TO_BE_REPLACED