Gorbachev ‘Revolutionized the Country,’ Drawing Praise From Outside, Ire at Home 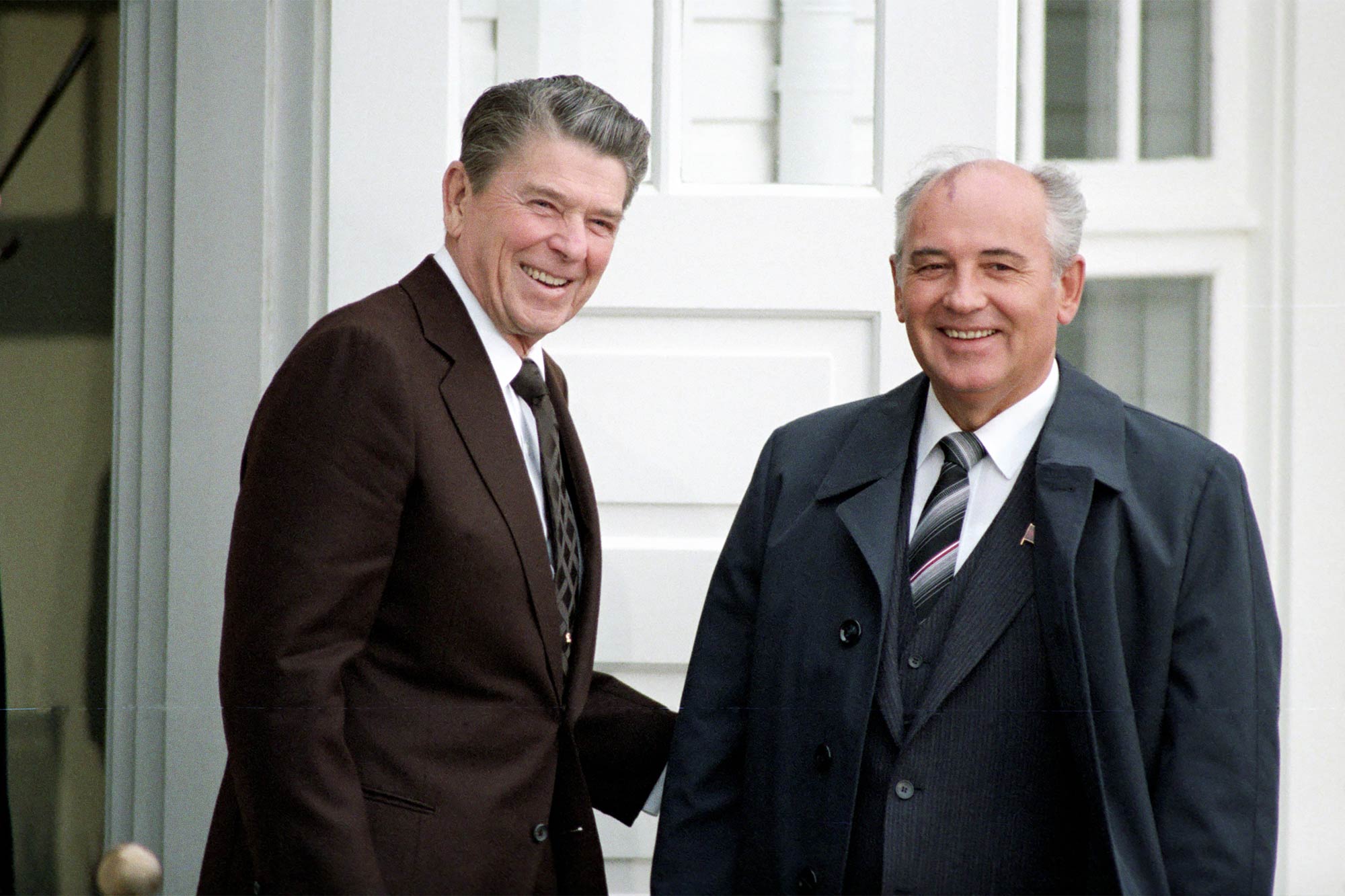 On Tuesday evening at the University of Virginia, Russia expert Allen Lynch was teaching an intimate seminar called “U.S.-Russian Relations in the Post-Soviet Era,” when his students gasped.

“I actually learned in the middle of a seminar last night that Mikhail Gorbachev had died, because I had something from the web up on the screen and it was live from the net,” he said. “And my students gasped because it said Gorbachev had just died.

“So I was able to quickly find some video from the Berlin Wall period showing Gorbachev and explaining what was going on. It made a big impact on the students,” he said.

That real-time teachable moment was perfectly suited to Lynch, a professor of politics who directed UVA’s Center for Russian and East European studies from 1993 to 2008.

Knowing his expertise in Russia and the former Soviet bloc, UVA Today turned to him for his observations about the eighth and final leader of the Soviet Union, who died Tuesday evening at the age of 91 following a “long and grave illness,” as reported by Russia’s state news agencies. 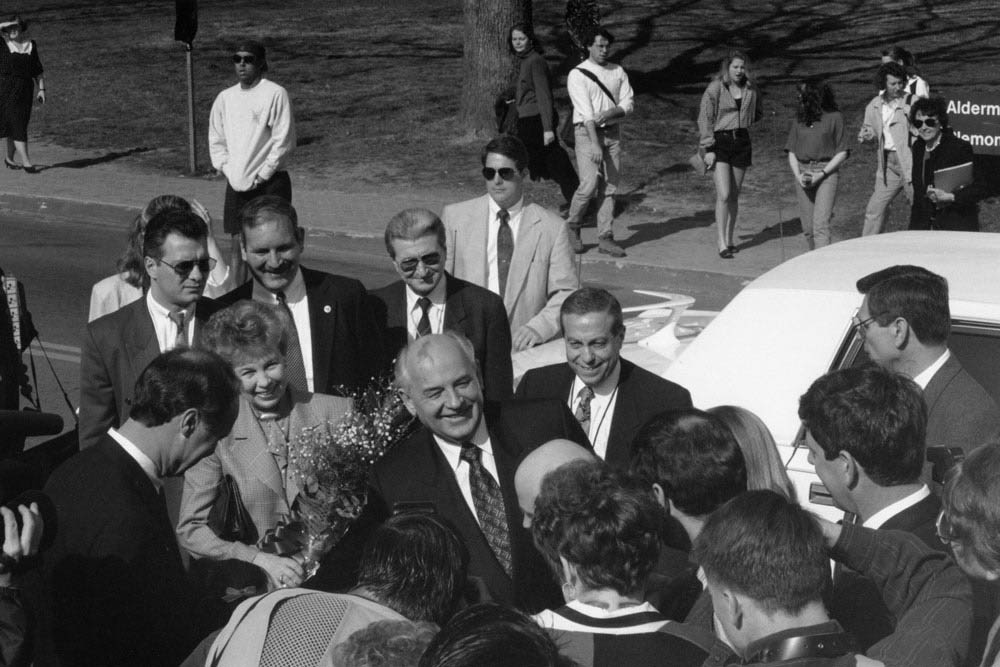 A man who was lionized in the West and reviled in his own country, Gorbachev unintentionally presided over the dissolution of the Soviet Union while ending the Cold War.

Lynch said Gorbachev “revolutionized the country. He dismantled most of Stalin’s legacy of fear of hyper-centralized, hyper-militarized institutions. He ended the Cold War in East-West relations, and he did so peacefully without the use or threat of violence,” he said.

This led to German reunification, which Lynch said “could not have possibly happened without him. No one was even thinking about it until very late in 1989, early 1990.”

Without Gorbachev, Lynch said it is hard to see how the international system would have transformed the way it did.

“At the same time, he also presided over and even helped to trigger the disintegration of the country that he was trying to reform by systemic restructuring and reforms,” Lynch said. “He was, as I have written, a man with visions more than programs. He knew that he wanted the Soviet Union to become some kind of social democracy. But he really didn’t have a clear idea of what Western social democracies were like.”

Lynch said when it came to some things, Gorbachev was “naïve.” His goal was to reform and strengthen the Soviet Union, and he believed there was sufficient consensus that he could introduce widespread structural reforms without destabilizing the system. He was wrong.

“I think he never fully grasped that the Communist Party of the Soviet Union really was not prepared to be the agency of structural reform of the kind he imagined,” Lynch said. “He pushed that party too far, too fast.”

His critics said Gorbachev became too dependent on Western powers for political capital and that he made too many concessions too quickly, “especially on the question of the rapid unification of Germany within NATO.” And, of course, they blamed him for the disintegration of the Soviet Union.

To the outside world, however, Gorbachev was a hero. He won the Nobel Peace Prize in 1990 “for the leading role he played in the radical changes in East-West relations.”

A Visit to UVA on Thomas Jefferson’s 250th Birthday

He gave a speech to a packed Lawn, and Lynch was there to see it all unfold.

“It was a very impressive event,” he said. “It was like a graduation ceremony. He was there with his wife Raisa, a very cultivated, educated woman, really a right-hand adviser for him his entire life.”

Lynch said he was sitting with a colleague in the audience, listening to Gorbachev speak in Russian. “What he said in Russian to this crowd at UVA, was that for his entire life, he has been a serious student of Thomas Jefferson,” he said incredulously. “And we looked at each other, we almost fell off our chairs, because we know that on dozens and dozens of occasions, he had said in the Soviet Union that during his entire life, he’d been a careful student of Vladimir Lenin. So, he just substituted Jefferson for Lenin in this respect.

“There was a massive turnout. He was greeted rapturously and then there was a luncheon in Newcomb Hall Ballroom,” Lynch said. “It was an absolutely spectacular event.”

At UVA, There Is a Club for Everyone END_OF_DOCUMENT_TOKEN_TO_BE_REPLACED