Heart Surgery Can Be Safer, Thanks to UVA Cardiologist’s New Device 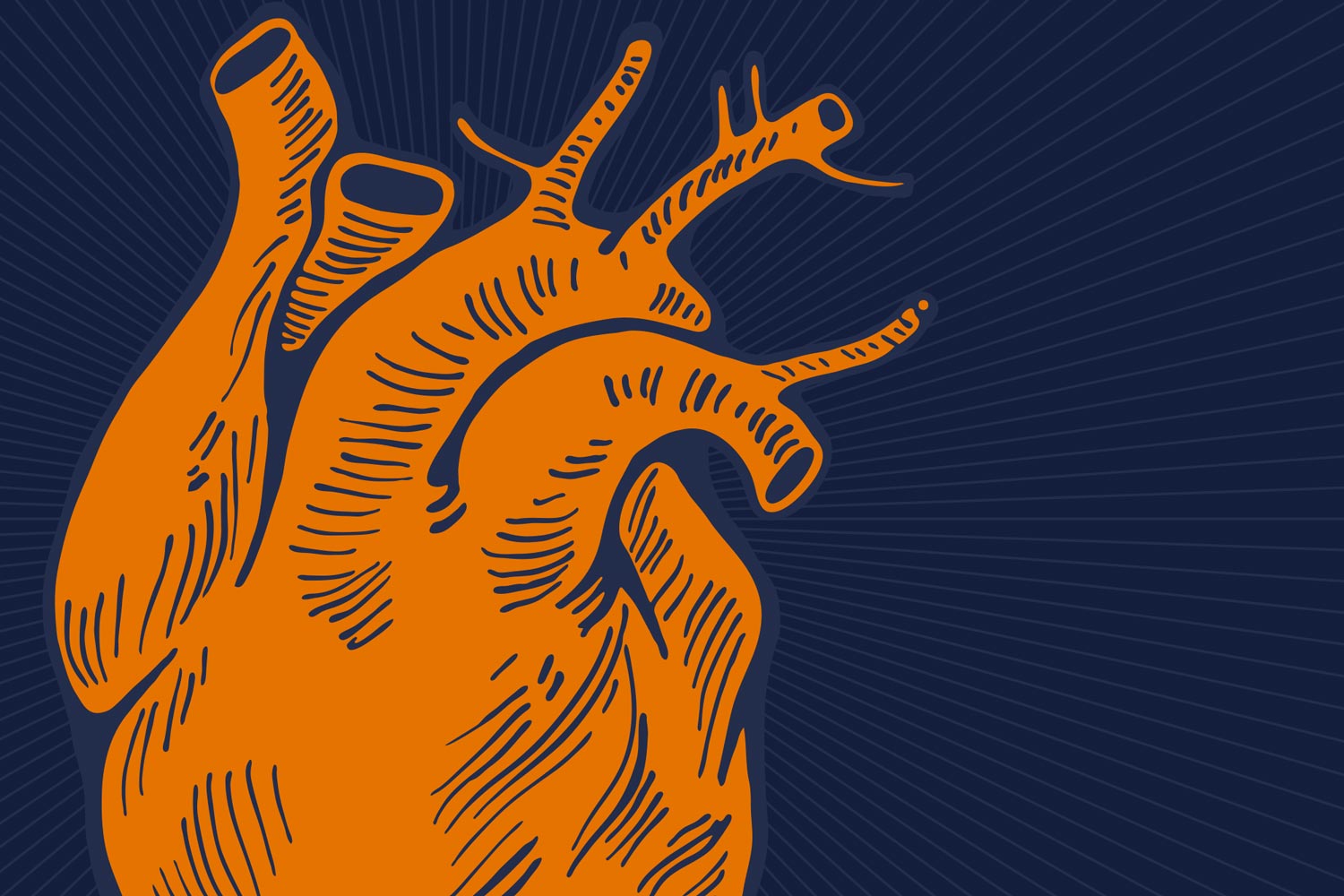 For many years, accessing the left side of the heart has been tricky business for cardiac surgeons.

Dr. Scott Lim of the University of Virginia Health System believes he’s well on his way to making it business as usual.

Lim is not alone in his optimism. The UVA Licensing & Ventures Group Seed Fund recently announced an investment in 510 Kardiac Devices Inc., Lim’s early-stage medical device company that has spent the last three years developing a surgical instrument called the Lim Transseptal System. The device is designed to provide increased control and visibility for physicians in targeting specific locations within the heart. 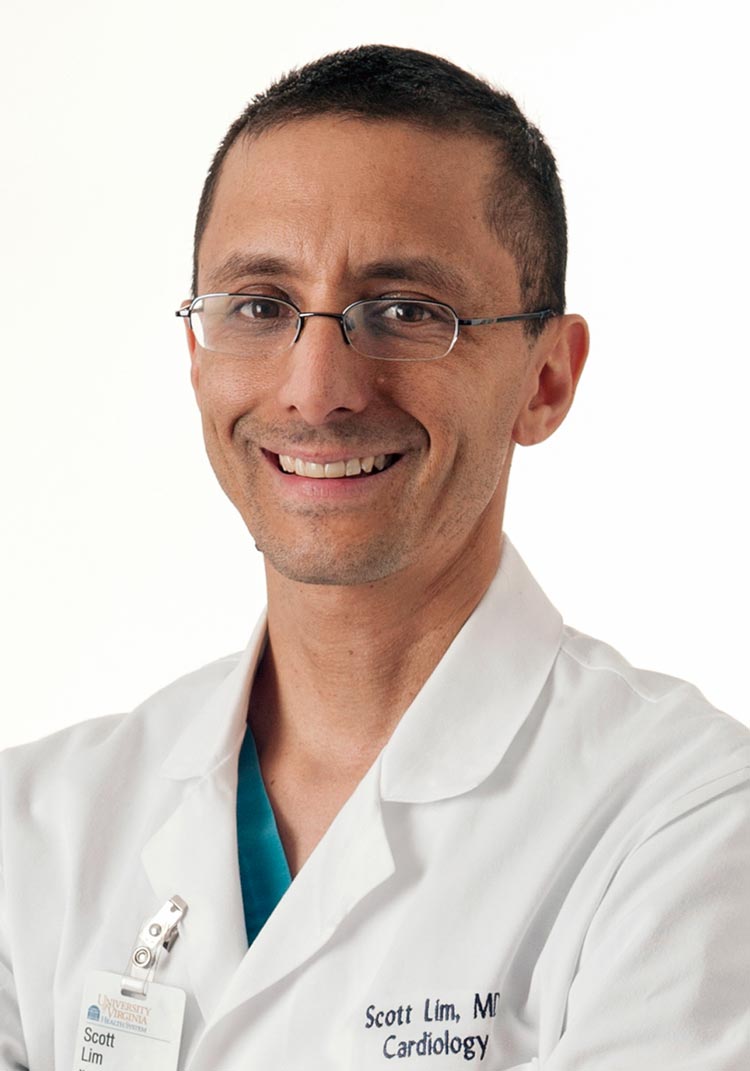 “Patients who have heart problems, which can be anything from heart valve disease to heart rhythm issues, oftentimes we are doing things through the catheter,” Lim said. “Catheter-based techniques are 50, 60 years old and haven’t really evolved.

“Our idea was how do we make it safer, more efficient and more accurate to do it? That’s the essence behind the idea.”

Over the years, physicians have gotten good at using the standard technology, but Lim said there is still roughly a 10-percent complication rate.

The new device will provide surgeons with “steerability,” according to Jaime Sarabia, CEO of 510 Kardiac Devices.

“We have the ability to deflect the needle and position it in very precise locations, which is extremely important these days because the technologies that come after the transseptal puncture require very specific transseptal crossing locations,” he said. “We’re able to get more targeted positions, which allow the next procedure to go much more safely, effectively and efficiently.

The Licensing & Ventures Group’s $10 million Seed Fund supports new ventures emerging from the University portfolio. Launched in 2016, it encourages entrepreneurship and offers UVA-affiliated startups the capital to advance opportunities that are often considered too early for investment by traditional sources.

“By showing institutional support for a UVA-developed technology, we attracted several other investors … to help fund the company through its next stage of development,” he said.

Since its inception in 2015, 510 Kardiac Devices has contracted with a manufacturer, designed six generations of prototypes and conducted a successful pre-clinical study.

Lim and Sarabia say they are on target for FDA approval within six to nine months.

“Hopefully,” Lim said, “we get this into a lot of cardiac surgeons’ hands.”

It’s Copperhead Season in Virginia. Here Is What You Need to Know END_OF_DOCUMENT_TOKEN_TO_BE_REPLACED

What’s Next for UVA’s Class of 2022? END_OF_DOCUMENT_TOKEN_TO_BE_REPLACED