‘Her Voice is Undying’: Farzaneh Milani Remembers ‘Lioness of Iran’ 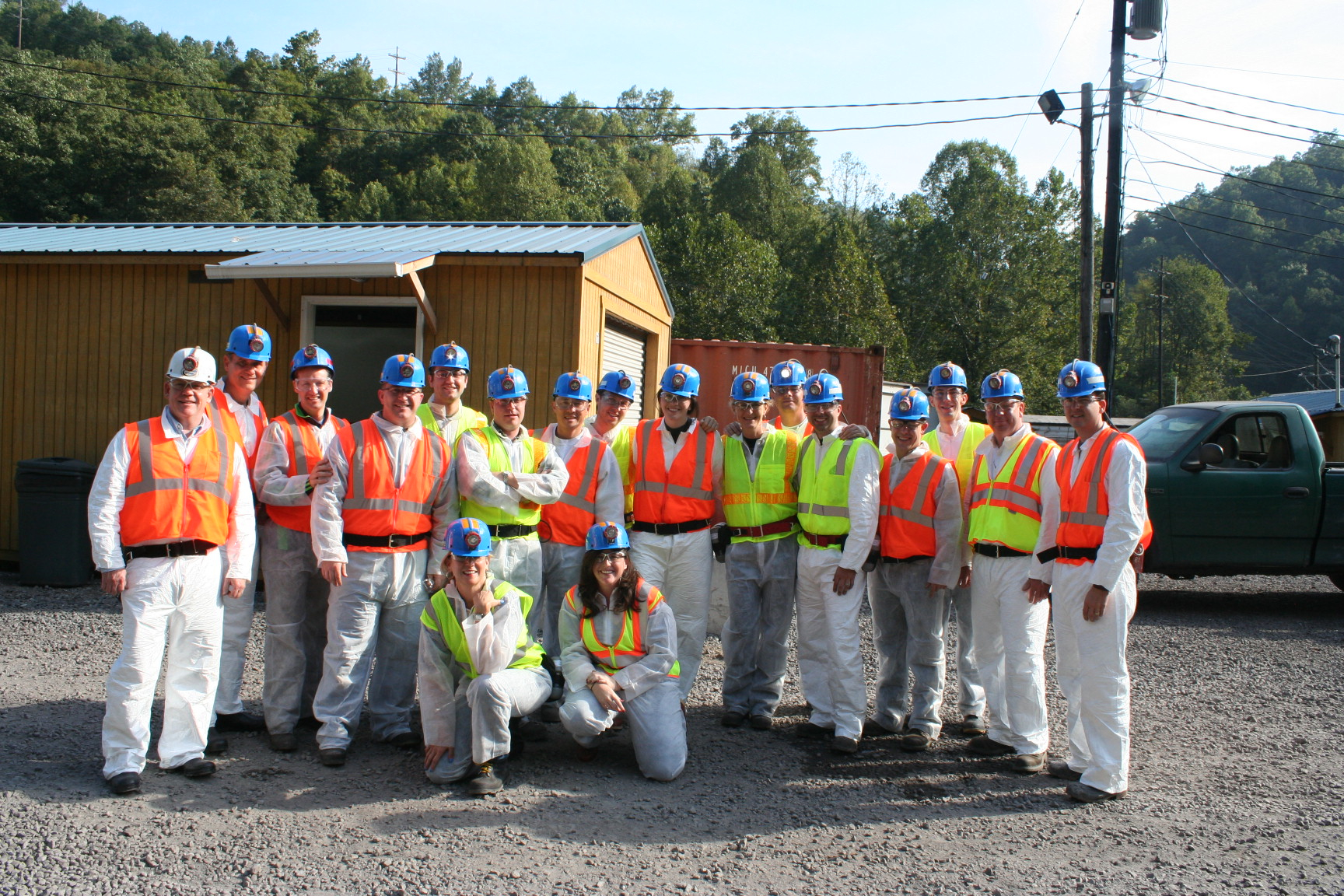 Farzaneh Milani, professor of Persian literature and women’s studies at the University of Virginia, helped translate the works of poet Simin Behbahani, the acclaimed “Lioness of Iran,” from Persian into English, an endeavor for which Milani and collaborator Kaveh Safa won the 2008 Lois Roth Prize for Literary Translation from Persian. Milani, the author of “Words, Not Swords: Iranian Women Writers and the Freedom of Movement,” offers this remembrance of the woman she regarded as a second mother.

Simin Behbahani, an outspoken and untouchable voice of dissent in Iran, died Tuesday in Tehran. The cause was heart failure. She was 87. Her elegant words of courage and three children – Ali, Omid, and Hossain – survive her.

Born in Tehran in 1927, Behbahani was a prodigy who published her first poem when she was 14. For more than seven decades and avoiding party politics since the beginning of her career, she showed deep concern for social justice, human rights and democracy. She advocated the rights of all individuals, regardless of gender, class, religion, political affiliation or ethnicity.

True to her motto, “to stay alive / you must slay silence,” Behbahani spoke out regardless of consequences. And there were many consequences, from the monetary to the political, from street harassment to court summons, from anonymous slander to official denunciation, censure, confiscation of passport and arrest.

In a country where poetry is the national scripture, her poems are memorized, put to music, quoted as aphorisms. Nicknamed “The Lioness of Iran,” she was an icon even for people who rarely read books.

Consider this scene at a rally in Tehran, when riot police menaced the aging poet. Participants rushed from every side to protect her. One student in the crowd cried out: “This is Simin Behbahani. If you touch her, I will set myself on fire right here!”

Her status was no less iconic for Iranians in Diaspora. I had the good fortune to accompany her to several award ceremonies and poetry readings. Consistently, I was awed by the love and reverence she inspired in large and passionate crowds.

In addition to her voluminous works of poetry – 19 collections in total – Behbahani published two memoirs, an autobiography, two collections of short stories and numerous literary articles, essays and interviews. She translated a book from French into Persian and composed 300 lyrics for some of Iran's most prominent singers.

In more than a thousand years of Iranian literature, it is unprecedented for a woman to have reached this level of national and international recognition during her lifetime. Behbahani was the recipient of several international prizes, such as the Hellman/Hammett Human Rights Award in 1998; the Carl Von Ossietzky Human Rights Award in 1999; the Latifeh Yarshater Book Award in 2004; the Freedom of Expression Award by the Writers Union of Norway in 2007; the Bita Daryabari Literary Prize at Stanford University in 2008, and the Hungarian Janus Pannonius Prize in 2012. In 2009, she was MTVU’s Poet Laureate.

Behbahani is considered the great modern master of the Ghazal form. In a confident voice, she reinvented a traditional poetic form with deep roots in Persian literature. She revolutionized its rhythms, developed a style all her own that attained technical perfection and bore the mark of her unique personality.

She also adopted an autobiographical voice and changed Ghazal’s age-old gendered pattern. For centuries, Ghazal was defined as a poem a man writes about a woman or a feminized lover. Men wrote Ghazal; women inspired it, listened to it, but rarely created it. In her many beautiful lyrics, Behbahani unveiled men in a Ghazal.

She widened its thematic range by creating a repertoire of new subjects – a maimed soldier returning from the front; a man whipped in the public square; a woman stoned to death; a mother gone mad with the loss of her soldier son; schoolchildren executed by firing squads.

Although she celebrated the Golden Age of pre-revolutionary euphoria, that brief moment when freedom seemed almost within reach, she was the first to record the brevity of its blossoming, the swiftness of its blight. A few days after the 1979 Revolution, she condemned the major newspapers’ front-page display of bullet-riddled bodies of officials of the previous regime who had been executed without trial or due process of the law.

Disillusioned by the revolution she had initially supported, she was the first poet to bemoan the violence, the disruption of everyday life, the murder of beauty, the disappearance of the simple pleasures of life. She condemned merciless vigilantes and bands of angry zealots who sprang up like weeds after the rain in that parched land. She likened them to the archetypal tyrant, the king-turned-cannibal. She called them domestic snakes, monsters, hoodlums and hatchet men who turned a season of hope into a time of terror and tyranny.

No matter how drab the reality, no matter how oppressive the circumstances – and the reality was drab, the circumstances were oppressive – optimism and a sense of resistance shine through and the magical spell of her audacious hope lifts the heart, consoles the soul and promises better days. “My country, I will build you again/ If need be, with bricks made from my life.”

Simin Behbahani is dead, but her voice is undying.