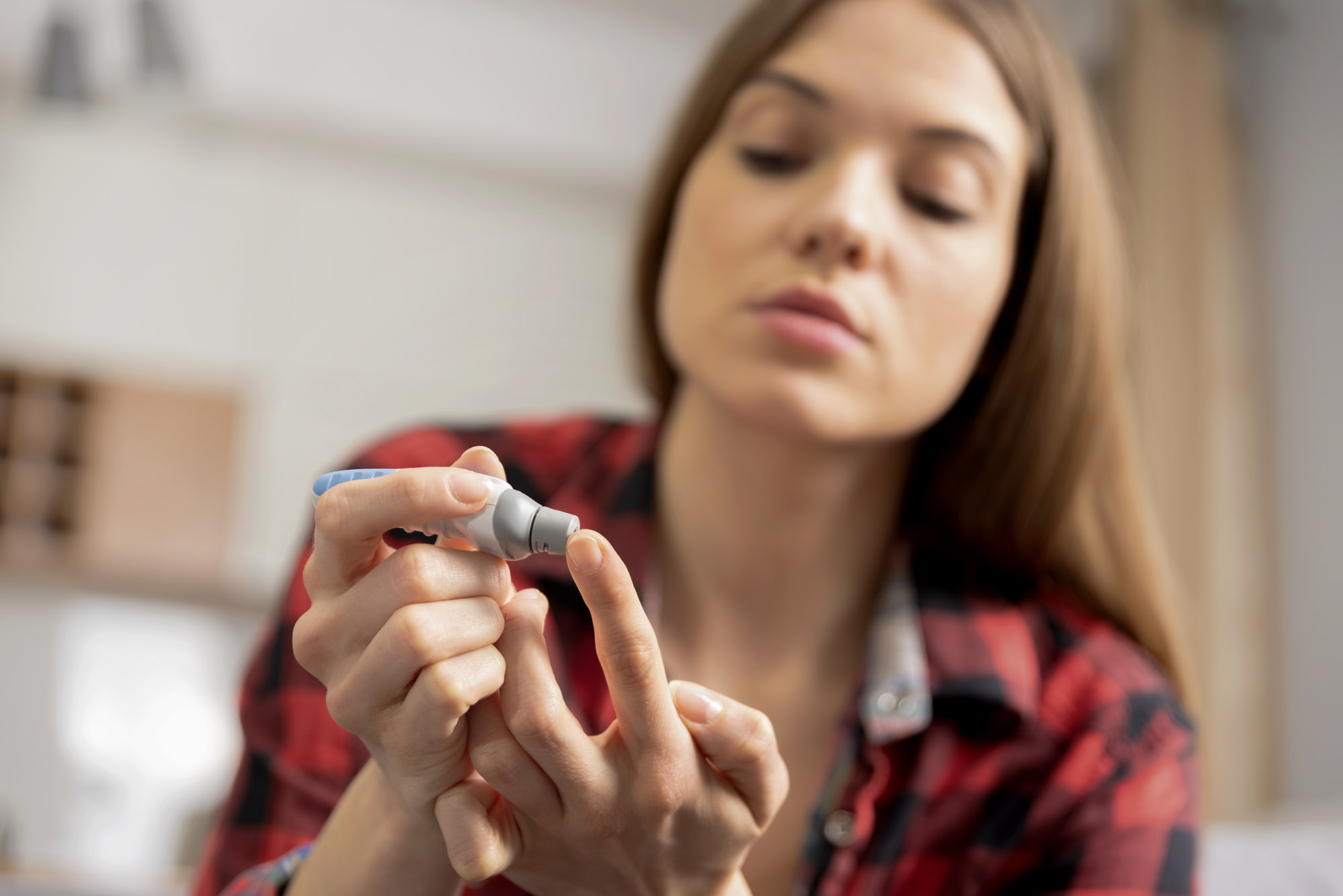 A group of drugs used to treat HIV and hepatitis B could be repurposed to prevent Type 2 diabetes, a new study suggests.

Researchers found that patients taking the drugs had a 33% lower risk of developing diabetes. The scientists say that the risk reduction makes sense based on how the drugs are known to work, and noted that one of the drugs, lamivudine, improved insulin sensitivity significantly in human cell samples and in a mouse model of diabetes. (In Type 2 diabetes, the body loses the ability to use insulin, a hormone, to control blood sugar effectively.)

“The fact that the protective effect against the development of diabetes was replicated in multiple databases, in studies from multiple institutions, enhances confidence in the results,” researcher Dr. Jayakrishna Ambati of the University of Virginia School of Medicine said. “We are grateful to the UVA Strategic Investment Fund for enabling us to demonstrate the power of big data archeology to rapidly identify existing, approved drugs to repurpose for diseases that have an enormous impact, both globally and in Virginia.”

Nearly 500 million people worldwide have diabetes – primarily Type 2, or adult-onset, diabetes – and that number is expected to soar in the coming years. This carries a tremendous health burden, as diabetes is associated with many chronic medical conditions, including heart disease, atherosclerosis (hardening of the arteries), nerve damage, vision loss and impaired wound healing.

The urgency of the situation has scientists desperately hunting for better ways to prevent and manage diabetes. To determine if drugs known as nucleoside reverse-transcriptase inhibitors, or NRTIs, might help, Ambati and colleagues from multiple institutions analyzed five databases encompassing a diverse group of 128,861 patients with HIV-1 or hepatitis B. The primary database consisted of the Veterans Health Administration, the largest integrated health system in the United States, and was reviewed from 2000 to 2017.

The scientists found that patients taking NRTIs were more than 30% less likely to develop diabetes. Based on their analysis, the researchers predict there is a 95% chance that the drugs would reduce diabetes risk by 29% in a clinical trial. 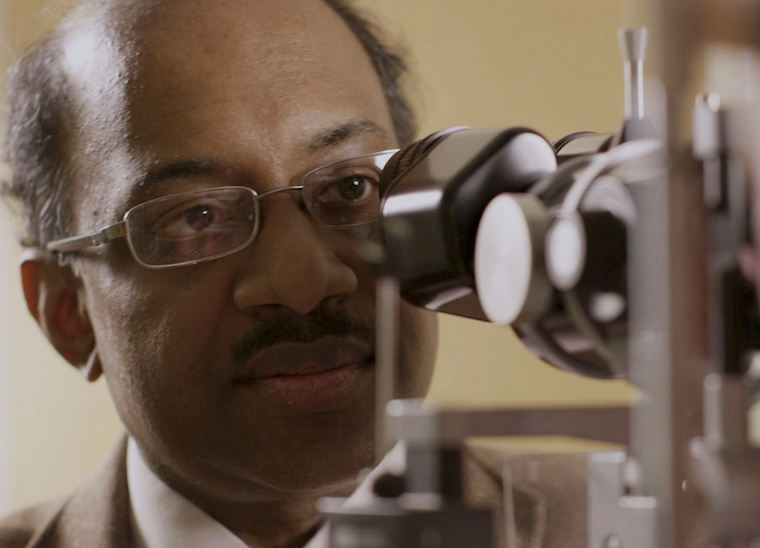 To better understand the findings, the researchers examined the effect of lamivudine and two other drugs from the class in human cell samples. All three proved beneficial, prompting the scientists to conclude that the class as a whole is likely helpful in preventing diabetes. Notably, the research identified a connection between diabetes and dysregulation of the inflammasome, previously linked to both Alzheimer’s disease and macular degeneration.

“The large scale of these clinical data and the size of the protective effect provide evidence that inflammasome inhibition in humans is beneficial,” Ambati said. “We are hopeful that prospective clinical trials will establish that inflammasome inhibitors known as kamuvudines, which are less-toxic derivatives of NRTIs, will be effective not only in diabetes, but also in macular degeneration and Alzheimer’s disease.”