How Effective is Your Member of Congress? Scholars Create a Effectiveness Score 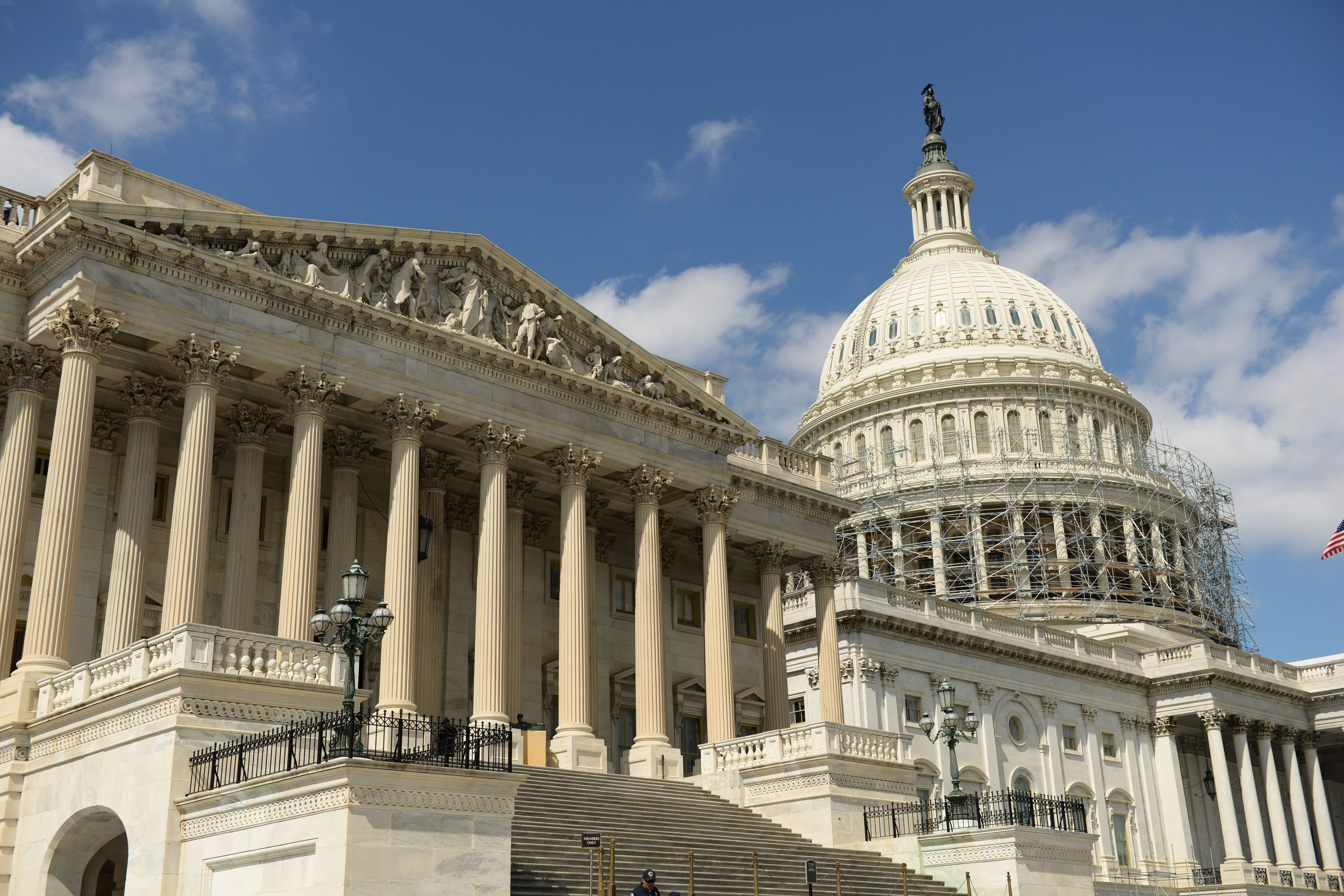 A measure of the legislative effectiveness of almost any member of the U.S. House of Representatives is easily available with the launch of a new website, www.thelawmakers.org, and a companion book written by political scientists from the University of Virginia and Vanderbilt University.

The book, “Legislative Effectiveness in the United States Congress: The Lawmakers” (to be released this fall), provides a wealth of information on the effectiveness of members of Congress. The book covers 1973 to 2008, while the companion website has been updated through 2012. The database will be periodically updated in two-year increments to include future Congresses.

“If you want to know at any given point in time who is introducing bills and who is most successful at getting those bills through the various stages of the legislative process, as well as accounting for whether the bills that they’re introducing are more or less substantially important, then our metric does this in a very parsimonious manner,” said co-author Alan E. Wiseman, associate professor of political science and law at Vanderbilt.

Wiseman’s co-author and partner on the project is Craig Volden, professor of public policy and politics at U.Va.’s Frank Batten School of Leadership and Public Policy.

Also, each bill is weighted to account for how substantively significant it is.

“So, at the end of every Congress we have a legislative effectiveness score that can tell you how successful members of Congress were at moving their measures through the legislative process, accounting for those bills’ substantive significance, compared to every other member in that Congress,” Volden said.

The data has already been culled for some interesting results. Looking at the 112th Congress (2011-12), for example, Volden and Wiseman identify the five most effective lawmakers of the majority (Republican) and minority (Democratic) parties. They are as follows:

Five most effective majority (Republican) lawmakers in the 112th House:

Five most effective minority (Democratic) lawmakers in the 112th House:

While most of these representatives are electorally safe heading into this fall’s elections, voters have not always rewarded (or even been aware of) their member’s effectiveness. For example, Reyes lost his party’s primary in 2012, and Cantor was likewise defeated in June.

“Voters should rightly decide what is in their own interests,” Volden said. “We believe that they may be better able to do so with the knowledge of how effective their lawmakers have been in the past. Our website provides that information.”

On average, women are more effective legislators than men, Wiseman said, especially when they are in the minority party.

“Women tend to be more consensus-oriented,” he said. “When you’re in the minority party, you need to reach out across the aisle if you want any of your ideas realized in legislation.”

Drawing on more than 35 years of data, Volden and Wiseman uncover some tips for legislators who want to do better at moving their bills along:

1. Structure your legislative portfolio to be reflective of your personal experience.

“People gave (late California Congressman) Tom Lantos deference on human rights issues even when he was in the minority party, because he had cultivated a strong foundation of expertise in these matters. The expertise that he cultivated stemmed from a deep, personal commitment to human rights, which was heavily influenced by his experiences as a Holocaust survivor,” Wiseman said.

2. Structure your legislative portfolio on the issues of your constituency.

“Don Young (R-Alaska) is consistently effective in advancing his bills through the legislative process. A consideration of his legislative agenda reveals that he is essentially all-Alaska, all the time. He has clearly developed expertise in policy areas that relate to Alaska, and members of the House have come to defer to him on issues in that area,” Volden said.

3. Be entrepreneurial with your institutional positions – particularly committee and subcommittee assignments.

“Legislators should seek to push their agendas through your own subcommittees because they have some control there, in comparison to other committees where they are not members and might have notably less influence over the process. This point should be particularly relevant for junior members of the House when they are considering their committee assignments,” Wiseman said.

4. Value the benefits of compromise and getting along with people.

“People appreciate those who are personable and willing to compromise,” Volden said. “People liked (late Massachusetts Congressman) Eddie Boland and (late New York Congressman) Hamilton Fish IV, and appreciated how they reached out to legislators on the opposite sides of the aisle to broker deals. In more recent years, U.S. Rep. Henry Waxman, D-Calif., has noted how one of the keys to his long record of legislative successes is reaching out to, and finding, allies among legislators with whom he might disagree on many policy topics.”

5. Cultivate allies outside the chamber.

“It’s important to know who in the Senate and the administration will carry the ball for you on your bills, and some of the most effective lawmakers have identified allies in these other branches to help advance their agenda items once they pass the House,” Wiseman said.

What’s Next for UVA’s Class of 2022? END_OF_DOCUMENT_TOKEN_TO_BE_REPLACED

How Affordable is UVA? END_OF_DOCUMENT_TOKEN_TO_BE_REPLACED