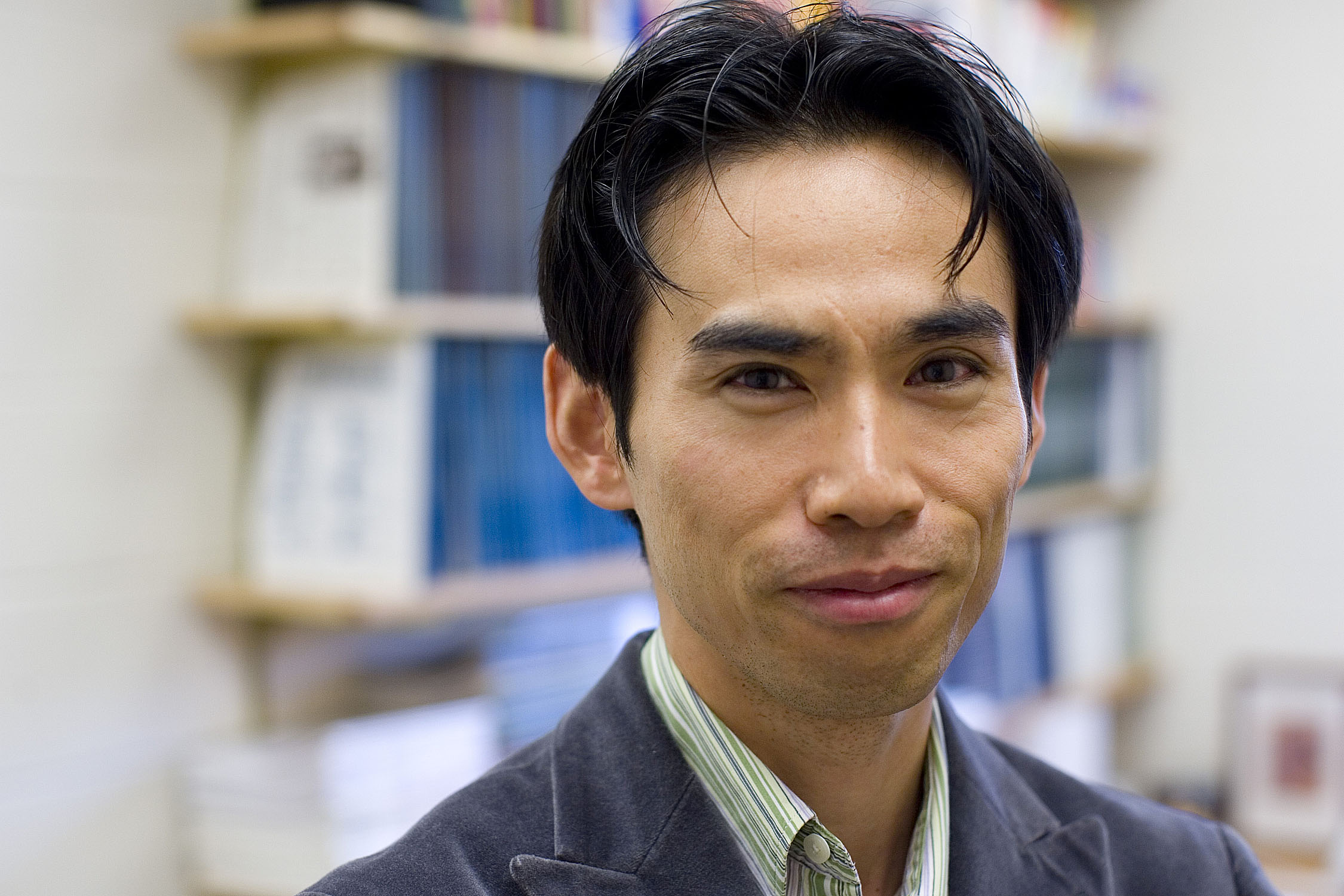 June 21, 2011 — As high earners earn more, and lower or modest-income people earn less or see their incomes sit flat, the losers in the equation increasingly feel less happy and more inclined to believe that others are unfair and untrustworthy, according to a new University of Virginia-led study.

"Essentially, Americans are less happy during periods of greater income inequality," said psychologist Shigehiro Oishi of U.Va.'s College of Arts & Sciences, lead author of a new study examining the effects of income disparity on happiness. "People are happier when there is more economic equality."

Oishi and his co-authors analyzed data from more than 48,000 people who responded to a major survey – the General Social Survey – conducted almost each year between 1972 and 2008. They found that happiness among Americans remained fairly stable until the 1990s, and then began a measurable drop as income inequality grew.

When the researchers looked at the average happiness of respondents and compared it with a measurement of national income equality in each survey year, they found a correlation between a rapidly growing national income disparity since the 1990s and the dropping level of general happiness and well-being among those earning less.

"We found, essentially, that people with lower or moderate income levels in the 1970s trusted others more and felt the world was fair," Oishi said. "But in the last 10 years or so that gradually eroded and many Americans are trusting others less now and are feeling a greater sense of unfairness."

The researchers also discerned that declining incomes do not necessarily, in and of themselves, translate into less happiness; what seems to cause unhappiness is the growing disparity, the feeling that the rich are getting richer while everyone else is treading water or backsliding.

"It really comes down to a sense of fairness or unfairness," Oishi said. "When people see company CEOs giving themselves big pay raises, and ballplayers and actors making millions, they sense that society is unfair. People are less happy when they believe that things are not fair, that other people cannot be trusted."

Overall, however, Americans are relatively happy, Oishi said. Compared to people in other developed nations – Germany, France, Japan and Korea, Americans are happier with a more positive outlook.

Oishi's co-authors are U.Va. psychology researcher Selin Kesebir, and psychologist Ed Diener of the University of Illinois and the Gallup organization. Their paper will be published in the journal Psychological Science.