Irked by Fractious Political Media, These Students Started Their Own Magazine 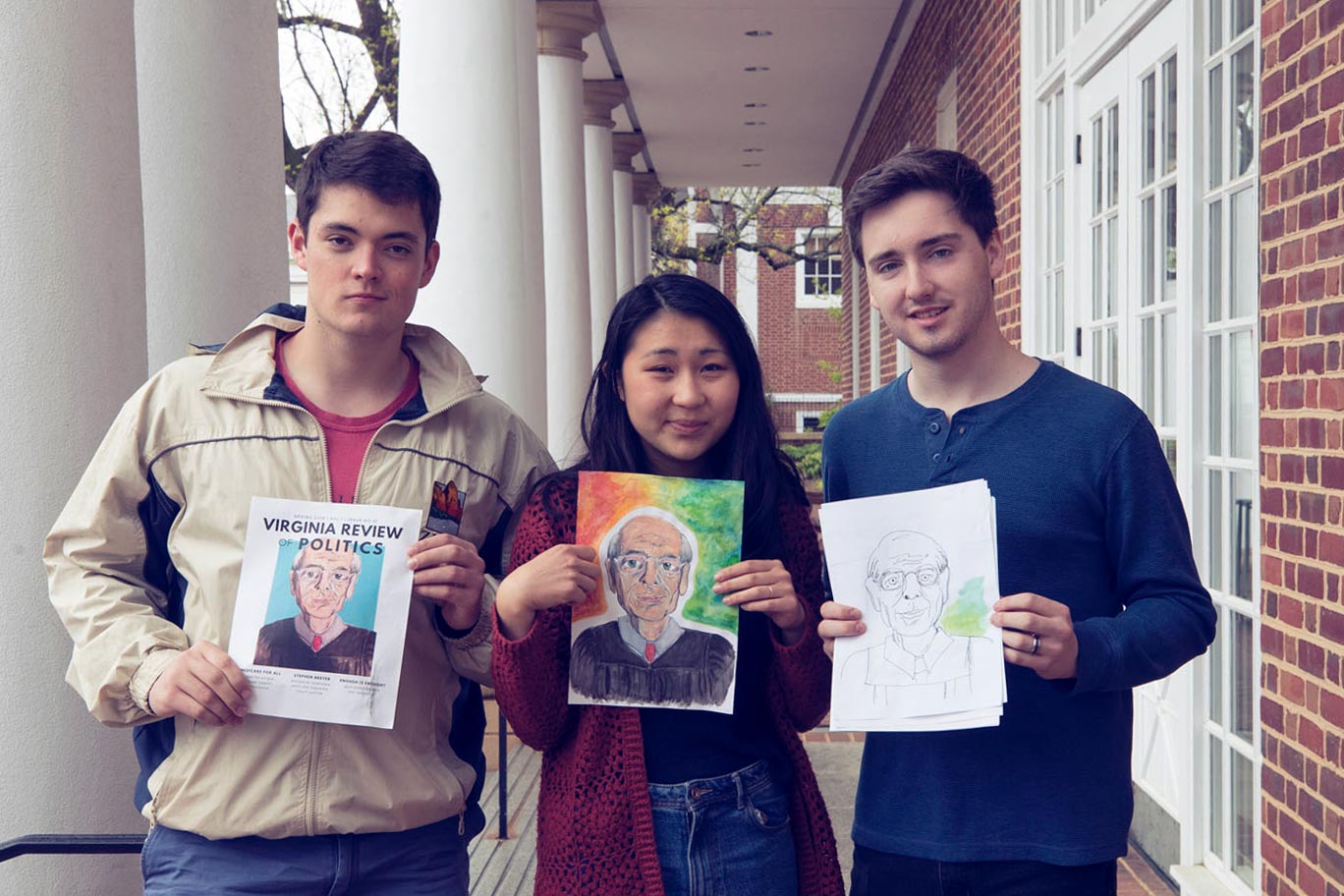 One year into its existence, the student-run Virginia Review of Politics has already published interviews with a sitting governor, a congressman and a senator.

“A lot of pieces published in the media felt shallow, like everyone was repeating everyone else’s ‘hot takes,’” said Xu, who is in the honors program of the Woodrow Wilson Department of Politics. “I wanted to be able to write articles that really delved into problems and encouraged students to think more creatively and innovatively about politics.”

Now, The Review, as the students fondly call it, has a 15-person editorial, production and operations staff working alongside a large network of student writers. The articles occupy the middle ground between newspaper journalism and academic writing. They are primarily written by undergraduates and published every other day online; this week, they released their first print edition. 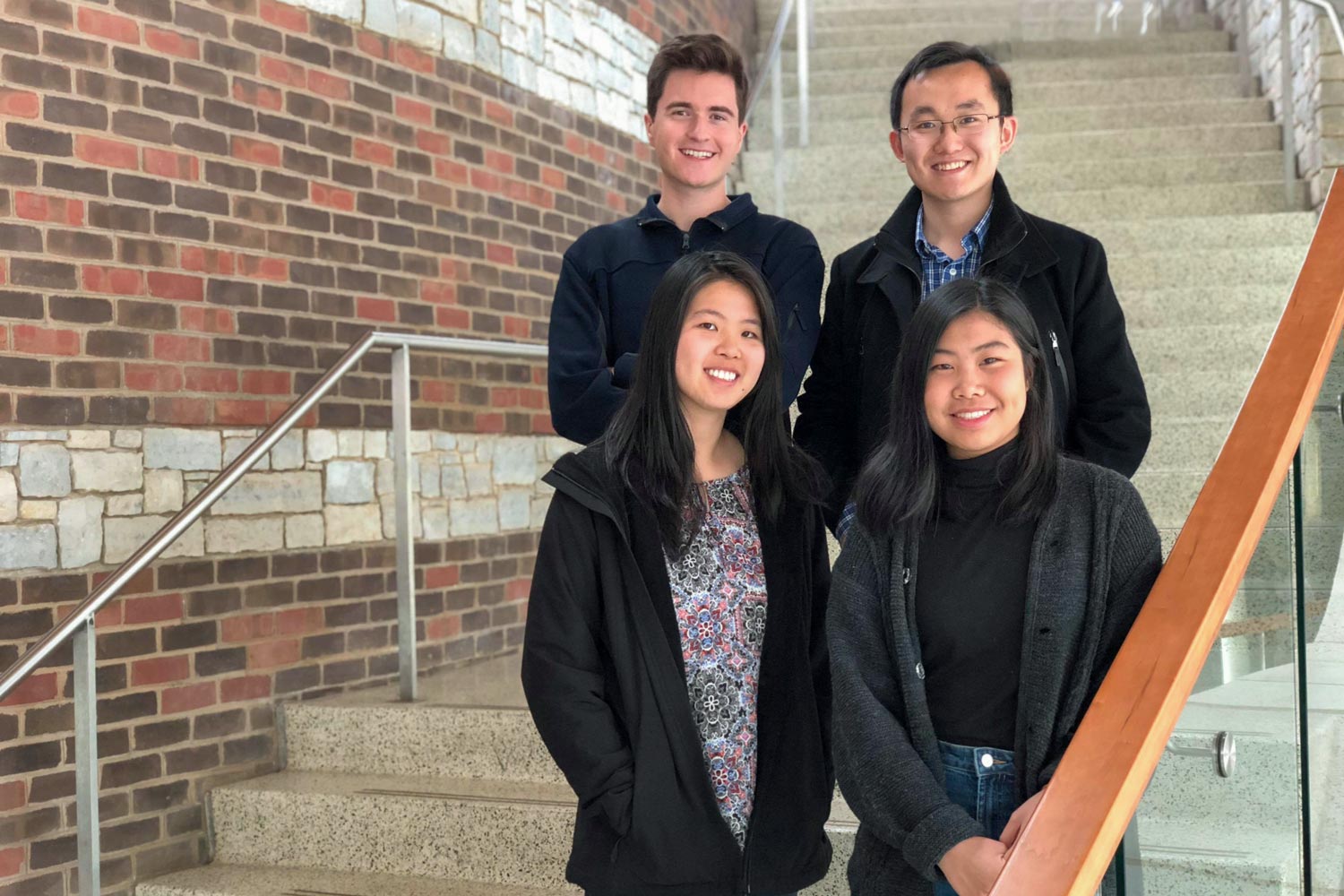 “We are really excited about the immense growth we have seen, given that we just started a year ago,” second-year student Jackson Samples, the operations manager, said. “I also love the breadth – we tell our writers to write about any political, social or cultural topic that they think is worth talking about.”

The magazine’s topics span the globe, with articles on North Korean nuclear policy or the Danish health care system, while also highlighting political debates close to home with discussions of environmental conservation policies in Virginia and questionnaires with candidates who were vying to represent the commonwealth’s 5th Congressional District in Congress.

“I think we can be very useful at the local level, where you often find less coverage of candidates and their platforms,” Ying said. “It’s an important space we think we can fill for students.”

“We have tried to interview people all along the ideological spectrum,” second-year student Alex Hendel, The Review’s interviews editor, said. “We have interviewed people who I have agreed with and who I have disagreed with, and that is why I love it. I get exposure to all sorts of interesting people.”

Beyond politicians, students have also interviewed journalists like Ryan Lizza, D.C. correspondent for The New Yorker and a CNN contributor; UVA President Teresa A. Sullivan; numerous faculty members; and guest speakers like Teresa Bejan, a professor of political theory at the University of Oxford.

Xu called the interview with Breyer, who was visiting the School of Law, one of the highlights of his year.

“I have always been interested in pursuing law, so talking to someone at the height of the profession was amazing,” he said.

Such experiences give students the chance to test out different roles and pick up new skills.

“One of the things I like most about The Review is the opportunity to explore what you are passionate about without having prior experience,” Production Manager Irena Huang, a third-year student, said.

For example, when they first started the publication, Xu and Ying spent their winter break learning how to write grants. They eventually earned a Jefferson Exploratory Grant and supplementary financial support from the Department of Politics.

“We did a lot of phone calls, planning and grant writing at first,” said Ying, who was a first-year student when she started the publication with Xu. “It was nice being able to start something like this in my first year. I’ve learned a lot from that process and I think it is a pretty rare opportunity.”

When she came on board, Huang learned how to put together a print edition from scratch.

“I oversee the print edition, including things like design and layout, and that was brand-new work for me,” she said.

With the first print edition done, Huang is already excited to apply the graphic design lessons she learned to the publication’s web presence. That excitement, she said, permeates the student staff of the entire publication.

“It’s a conglomeration of people who are passionate just for the sake of being passionate. We aren’t doing this for our résumé or because we are expected to have extracurricular activities,” she said. “We love it, and I love working with people who go above and beyond because they really care about something.”

At UVA, There Is a Club for Everyone END_OF_DOCUMENT_TOKEN_TO_BE_REPLACED