From ‘Iron Man’ to ‘Star Wars,’ How Hollywood Cashes in on China’s Box Office 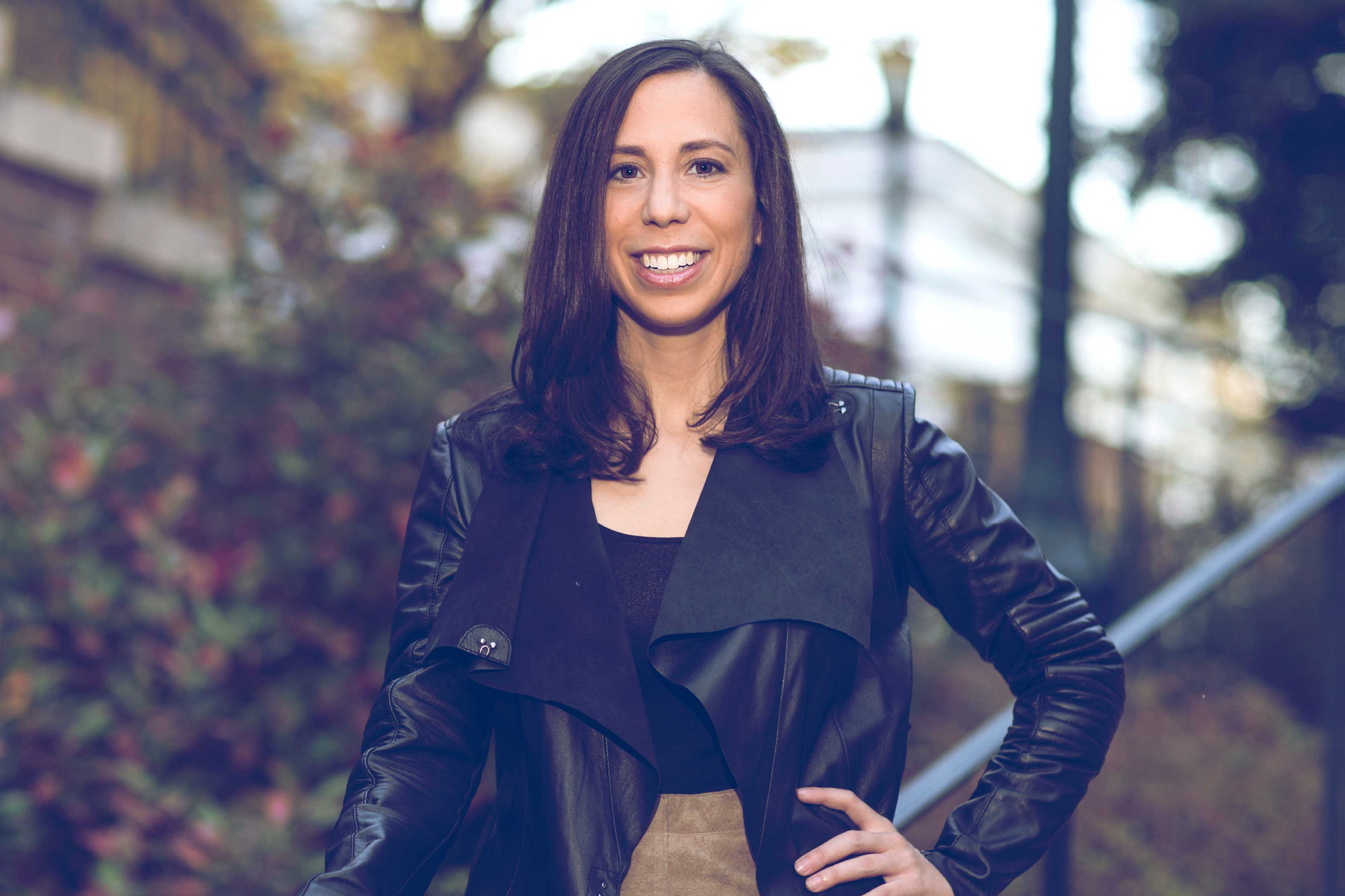 In 1999, Aynne Kokas was an undergraduate student living in a film studio in Beijing that housed not only the studio, but a film academy and student dorms. There, she witnessed some early Sino-U.S. movie collaborations – an experience that eventually led her to become a leading expert in the field of Hollywood’s relations with China.

Now an assistant professor of media studies at the University of Virginia, Kokas has written a new book, “Hollywood Made in China,” an examination of that growing relationship and what it means for media in both countries.

On Wednesday, Kokas joined UVA Today on Facebook Live to discuss the inner workings of China’s film quota system and how Hollywood is trying to gain entry to the country, whose film market is the second-largest in the world and rapidly gaining on the country in first place, the United States.

Q. “The Great Wall,” starring Matt Damon, just came out. With a budget of more than $150 million, the film is the largest-ever U.S.-China co-production and the most expensive film ever shot entirely in China. How do films like that get created and brought to market?

A. One of the things that’s really interesting is the incentive structure. There is currently a 34-film export quota to China. So only 34 foreign films can be exported to the market. This number sometimes shifts, but what this essentially means is that Hollywood studios have a limited number of chances to get their films into the Chinese market.

This is important because China’s market is the second-largest in the world. It was valued at $6.8 billion last year, and from 2011 to 2015 the market grew at 30 percent per year. Some estimates had China’s market overtaking the U.S. in 2017. China’s market actually grew a lot more slowly last year, but we are still seeing the possibility that it will catch up within the next five years.

Making a co-production [like “The Great Wall”] is actually a way to circumvent that 34-film quota. It gives Hollywood studios or big investors in the U.S. a chance to actually enter the Chinese market beyond the quota. So it’s treated like a local film in China and a local film in the U.S.

Q. How does Hollywood tailor movies to meet the requirements of China’s quota system?

A. There is an interesting path through which Hollywood studio films have to walk in order to enter the Chinese market. First of all, they have to be approved by [China’s] State Administration of the Press Publication, Radio, Film and Television. They are extremely powerful. Unlike in the U.S., where it is typically the production company or the producer or the director that has final cut approval, in this case, the Chinese regulatory agency has final approval over what can actually be distributed in the Chinese market. So it is a huge shift in the balance of power.

We also see some changes in content, so Hollywood studios are taking deliberate action to make their films more appealing for the Chinese market. So a film like “Iron Man 3” cast Chinese actors. We also saw the most recent “Star Wars” film, “Rogue One,” also cast major Chinese actors in order to act as a lure for the Chinese market. “Transformers 4” was shot in Hong Kong, and the Chinese minster of defense [character] was the only major competent government official in the entire film. [Director] Michael Bay’s next film after “Transformers 4” is actually a near-future dystopia in which China calls in the U.S. treasury debt and takes over the U.S.

So there are some interesting ways in which these narratives are starting to shift in such a way that it more favorably or more powerfully portrays the Chinese government.

Q. Are there sometimes two versions of a film, one for the United States market and another for China’s?

However, that model has been relatively ineffective because Chinese “Netizens,” or the very active Internet population in China, are kind of offended by that level of pandering. So in some ways it actually negatively affects the box office of the film.

Q. How is movie consumption in the United States different from that in China?

A. It’s a centerpiece of the weekend experience [in China], so people frequently take their families. Movie-going in the U.S. has become slightly less popular than China, especially up through 2016, when it was growing as a social activity for [Chinese] families.

The new theaters in China are equivalent to the highest of the high-end movie theaters in the U.S. There are extremely high ticket prices, $20, $25 or $30. There is a lot of digital capacity for IMAX or 3-D because these are really new theaters. China actually has more theatrical capacity, so more seats that people can sit in and watch a movie, than the U.S. does, which is a radical change from seven years ago. They have been increasing their theatrical distribution capacity year-over-year.

Q. Can you describe your new book, “Hollywood Made in China?”

A. I look at what it means that there is this new age of collaboration between China and Hollywood. We have never seen anything like this before.

But given the regulatory structure of the Chinese film market, it’s impossible to do that. So the level of engagement that Hollywood studios have to have with Chinese government entities is extremely high.

The part that’s even more interesting about this is that this is actually part of several, larger Chinese government policies. One is the “going out policy,” which is this idea of enhancing China’s profile abroad. The other is this idea of “soft power,” or cultural security; essentially using culture as a way to enhance China’s global power.

The final way is this idea of telling Chinese stories to enhance and improve sympathy for the Chinese government abroad. So, in order to access the Chinese market, a lot of Hollywood studios are actually advancing Chinese policy goals.

It’s Copperhead Season in Virginia. Here Is What You Need to Know END_OF_DOCUMENT_TOKEN_TO_BE_REPLACED

What’s Next for UVA’s Class of 2022? END_OF_DOCUMENT_TOKEN_TO_BE_REPLACED