It’s Copperhead Season in Virginia. Here Is What You Need to Know 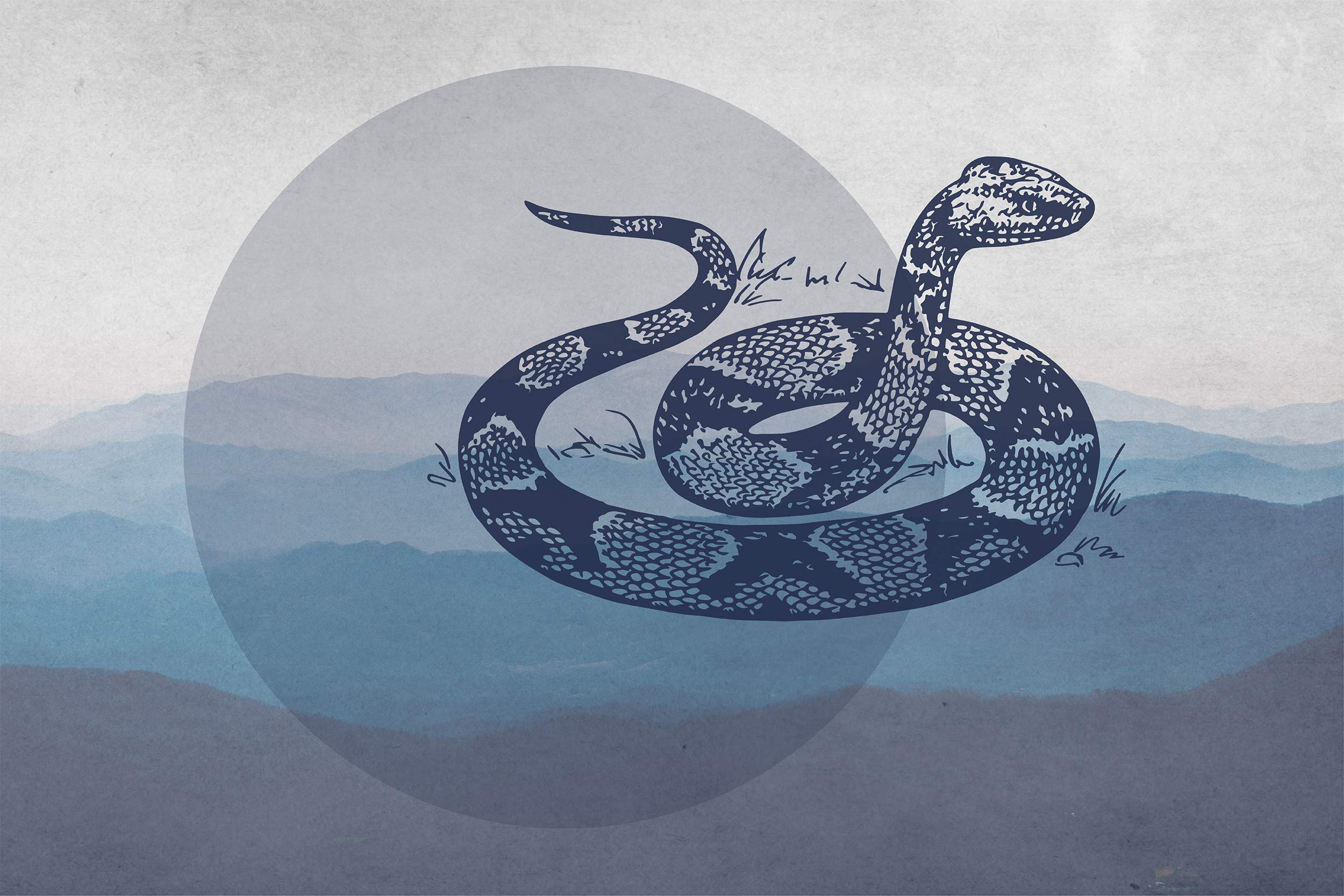 Copperhead snakes are out and about in Virginia. Learn how to protect yourself. (Illustrations by Emily Faith Morgan, University Communications)

With warm weather come snakes in Virginia, home to 30 species of the reptile. Of those, three are venomous; the copperhead, the timber rattlesnake and the water moccasin, also known as the cottonmouth.

The copperhead far outnumbers the others in that subset in the Old Dominion, and copperhead bites to humans and pets are most often reported between May and October.

Dr. Chris Holstege is the director of UVA Health’s Blue Ridge Poison Center at the University of Virginia. Last year, the state treated 167 bites and the center treated 22 venomous snake bites, most of them from copperheads. 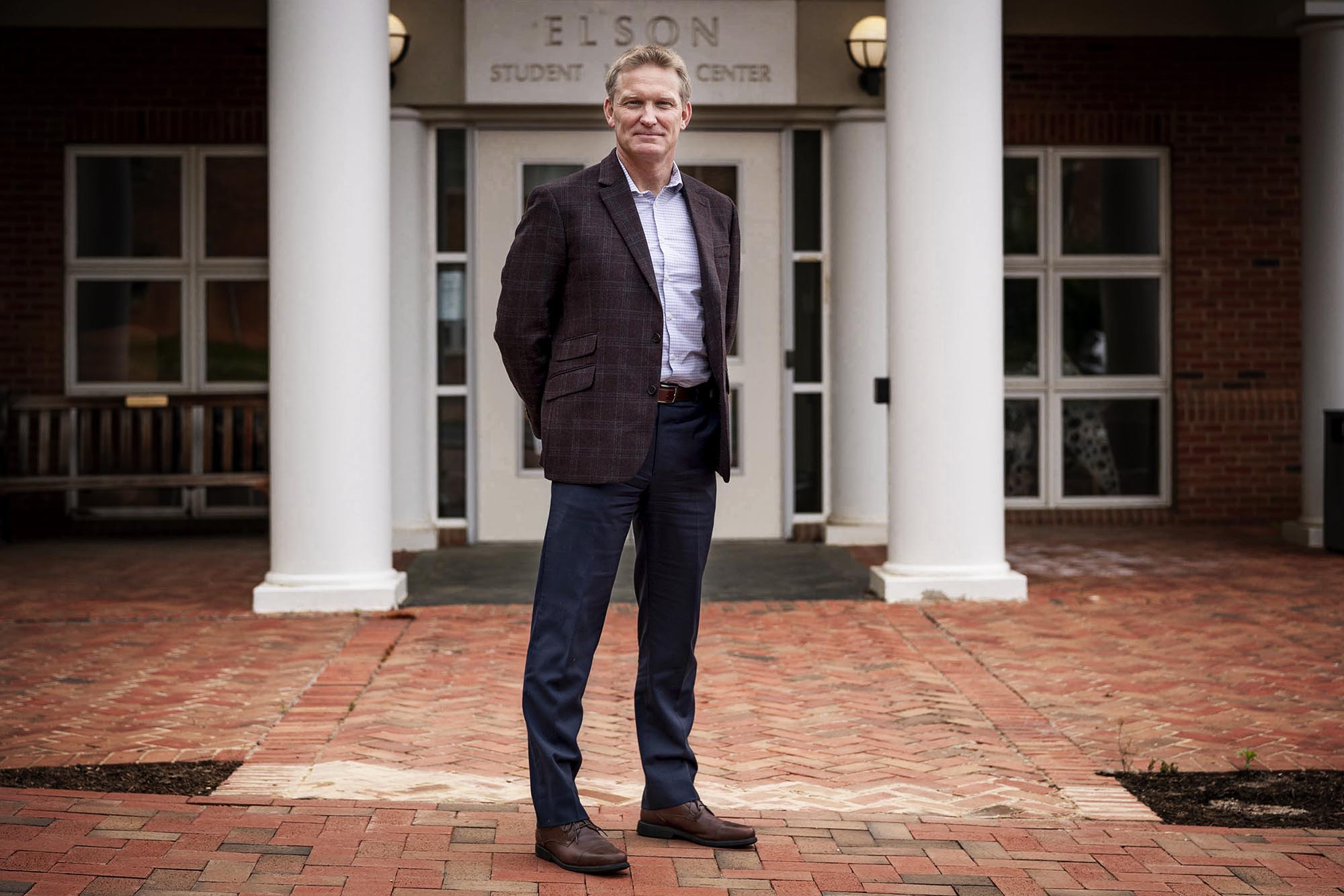 UVA Today turned to Holstege for his expertise and advice now that snake season has returned.

Q. Where are copperheads found?

A. There is a temperature range that they prefer. The snakes will typically prefer the 80s. If it starts getting too hot, they’ll go into cooler places. But if it gets too cold, they’re going to go and hunker down into denser areas too. They like wood piles, because the temperature is fairly stable and it’s easy for them to get into them. I’ve treated numerous bites after people were taking wood out of a wood pile.

You have to be careful in the evenings when it gets cooler and they come out. They may go, for example, along the side of a blacktop road and warm themselves. They can get into garages. They can get under the covers of things – for example, if I have a grill that’s covered up on the back porch. They like places where they can shelter and be protected.

A. I think if you’re trying to pick them up they are. I don’t think they’re overly aggressive otherwise. Because they don’t have a rattle, people cannot hear copperheads, so they don’t notice them as easily as a timber rattler, which we have in the mountains. When you hear that rattle, that’s when you are put on pause and you back up. But from an aggressive standpoint, most of the bites that I see, the envenomations, the individuals are trying to pick up or are messing with a snake.

In the second-most-common scenario, a person minding their own business might rapidly do something like accidentally stepping on a copperhead, which then defends itself. 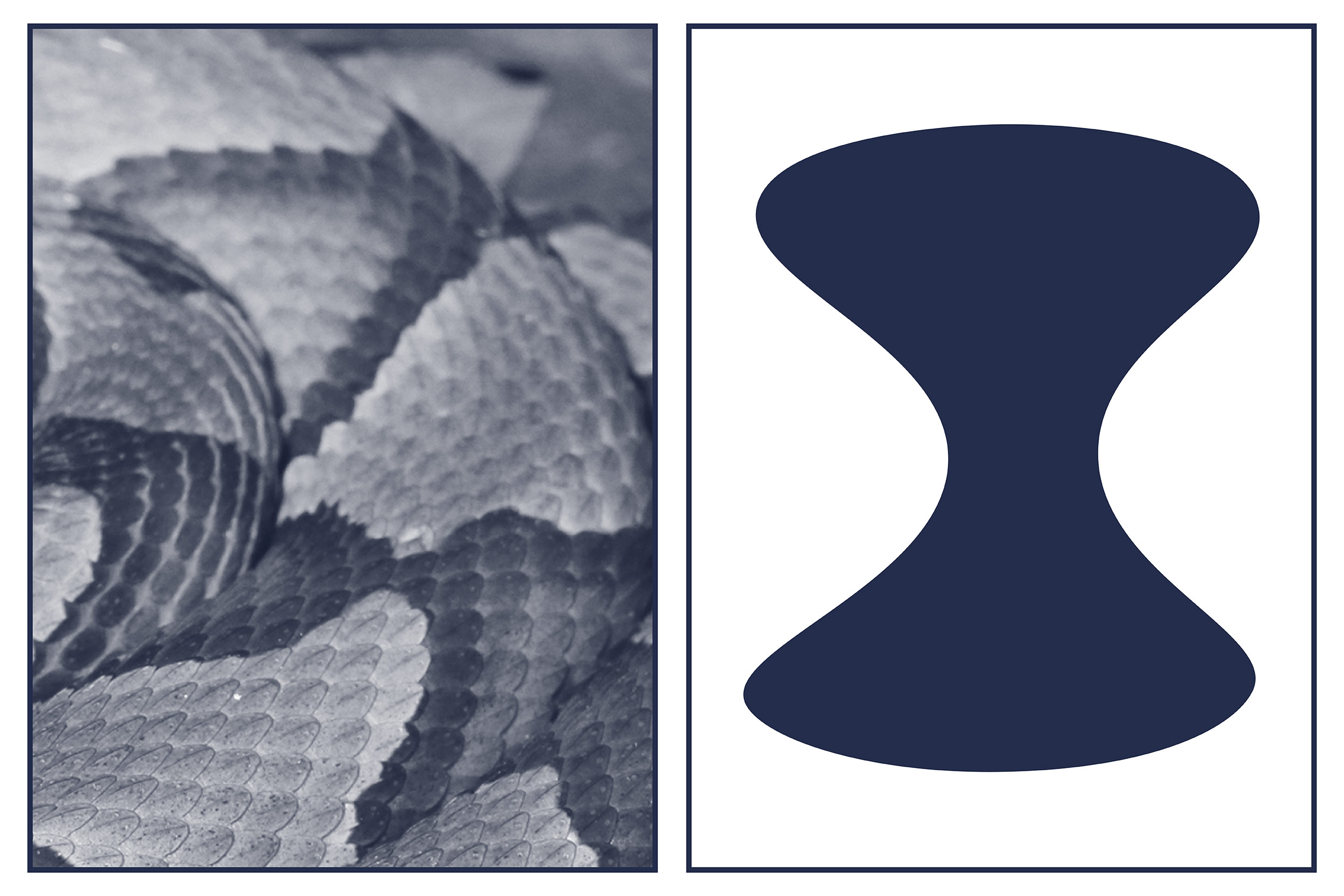 Q. What happens to humans when they are bitten?

A. It all depends on the amount of venom that is excreted. Approximately 10% of bites are “dry bites,” in which no venom is released.

If injected, what initially will happen is the venom goes into the subcutaneous tissues and starts to cause pain. The venom is meant to digest tissues, and there are nerve fibers that lead to pain. It damages the blood vessels, so that bite victim will then get bruising. The body’s own inflammatory responses will be set off, so you’re going to get swelling in that area. And if it’s a large amount of venom, it can go through the lymphatics and do more damage as it permeates through your tissue. Any movement causes pain.

Copperheads fortunately do not do significant damage to our cardiovascular system or hematologic system, so we don’t tend to bleed in other places. It is only at the local site.

Q. After being bitten, what should a person do?

Q. How quickly should you seek medical attention?

A. As soon as possible. Antivenom works better if it’s used sooner. It is administered intravenously. 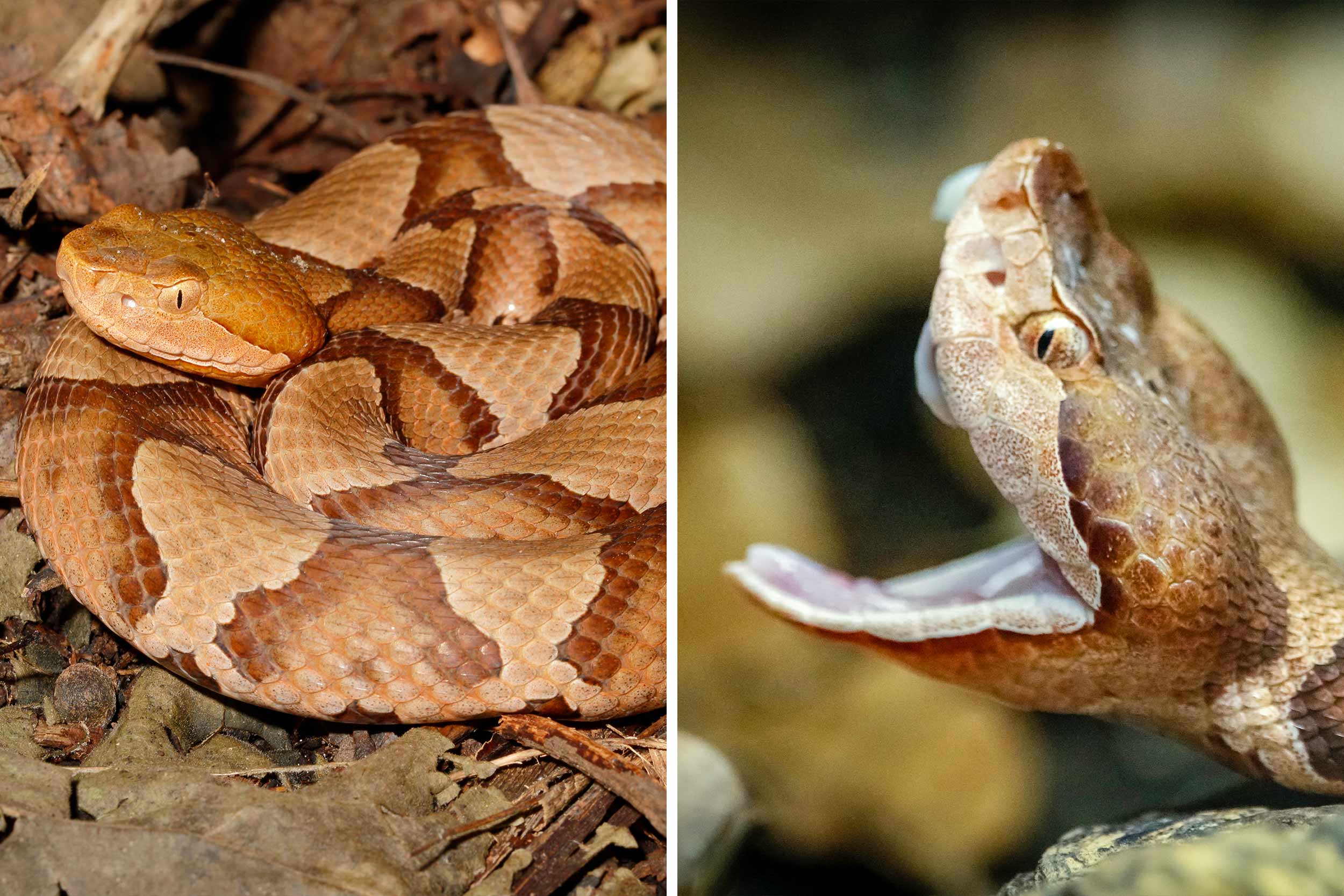 Copperheads have a copper-colored head and their eyes are yellow, with black vertical, narrow pupils, much like a cat.

Q. What are the dangers if people do not get treated?

A. Things can progress to a point where you have a lot of tissue damage around the site of the bite. If you’re bitten on the hand, for example, and don’t come in right away and the finger gets really swollen, it may be hard to even get antivenom to that finger. We’ve had people who have lost digits in the past.

If bitten by the timber rattler, there’s certainly the potential of dying from a bite. Those snakes don’t [typically] go east of the Blue Ridge Mountains. There are many more copperheads in Virginia.

Q. What should people do to avoid copperheads?

A. Be careful about wherever you’re putting your hands and feet this time of year. The snakes are out. I see quite often people will go out in bare feet when they let the dog go to the bathroom in the evening. I even had one guy whose dog was barking at the bushes and he put his hand in to separate the bushes and got bit by the snake.

Q. When will the copperheads go away?

A. The spate of bites usually ends by late October when it gets colder. The snakes will then hibernate. I have seen bites as late as December. I had a meter reader who was clipping brush away and there was a snake. It happened to be a warm December day. That’s probably the latest in the season that I’ve seen it.