Jack and His Beanstalk Taking the Sustainable Farming World By Storm 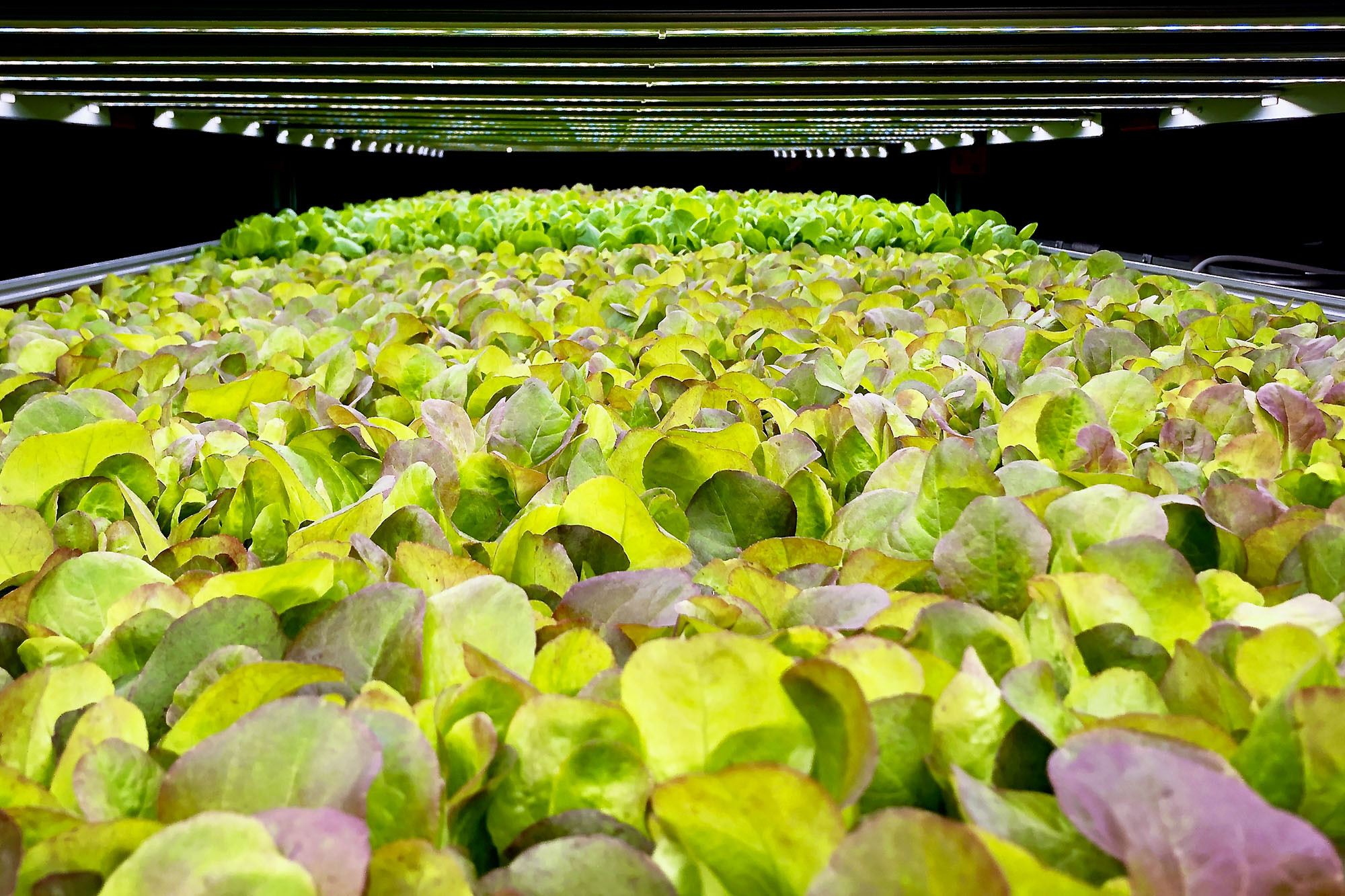 When Jack Ross was a kid, his mother used to read him the famous English fairy tale, “Jack and the Beanstalk,” in which the protagonist trades the family cow for a handful of magic beans that grow into an enormous beanstalk that reaches into the clouds.

Fast-forward several years, and Ross is now growing his own kinds of beanstalks. He didn’t need a cow or any magic beans – just an engineering degree from the University of Virginia, some seed money from the Darden School of Business’ i.Lab and the perfect founding partner.

Today, Jack and his older brother, Michael, are the founders of Beanstalk, a sustainable farming company based in Northern Virginia that – through its proprietary robotics and software – produces some of the best baby kale, romaine and spinach that you’ll ever taste. 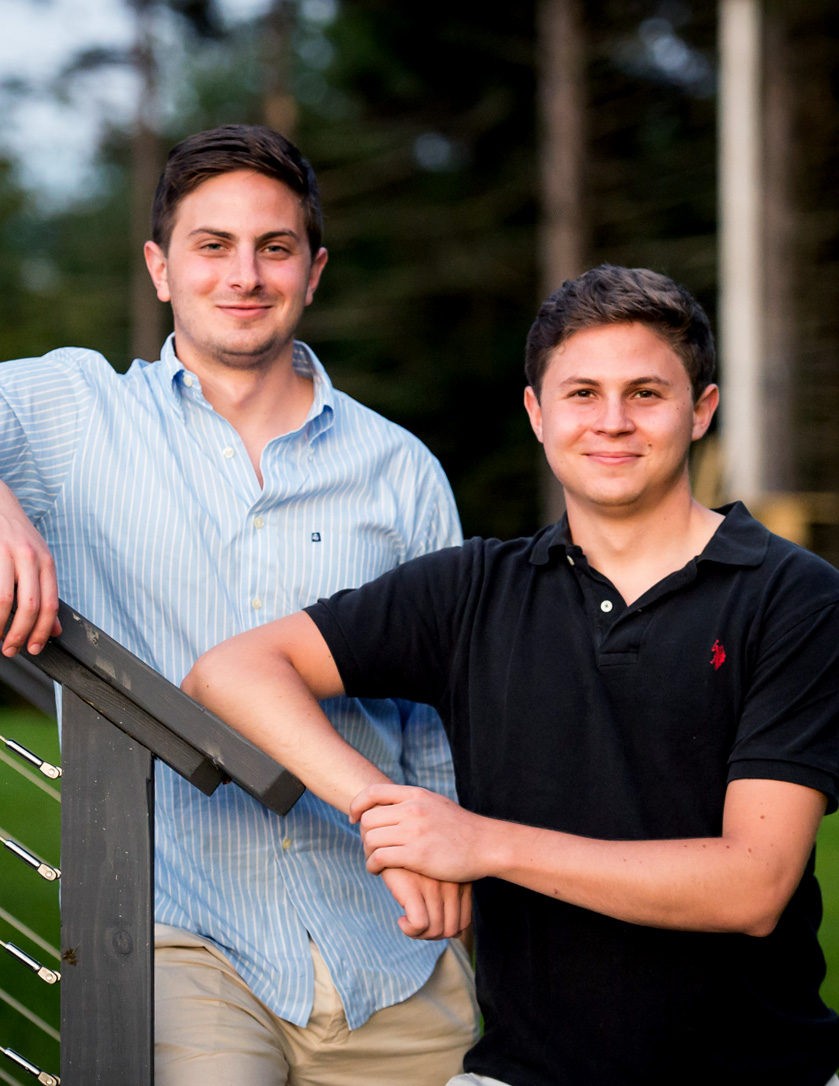 “We loved working together when we were kids on small projects,” said Jack Ross, who graduated from UVA in 2017. “We built a lot of stuff together growing up and we always wanted to end up running our own business together.

“To be doing that is extremely fulfilling, and it’s so much fun just bouncing ideas off of each other and working through engineering problems – really figuring out how to execute on this vision we share of bringing local fresh produce to more people.”

The brothers said they were inspired, in part, by their own desire to eat well.

“It’s difficult to find that produce. It’s difficult to know how to make healthy meals that are really satisfying and fulfilling,” Michael Ross said. “And so this is really about us helping the only way we know how, which is through building new systems and helping other people get to that healthy food – making it easy and convenient.”

The Rosses hail from Alexandria. Their parents met while working at IBM, with their father going on to become an algebra teacher and their mother working in communications at a local elementary school.

Jack came to UVA for a degree in computer engineering, while Michael studied aerospace engineering at Georgia Tech.

After graduating from Tech, Michael moved to Charlottesville for a job at a software company where Jack also worked part-time.

The brothers, who enjoyed dining out in Charlottesville, began to notice that there was a produce problem – the supply of it, the quality of it, the price of it – in local restaurants. The Rosses were shocked by how long it took local restaurateurs to source ingredients – and to do it at scale.

Through discussions with several local restaurateurs – including one of the owners of Roots Natural Kitchen – the brothers were inspired to create technology that could make better produce.

With entrepreneurial grants from UVA and money they had been awarded from various business competitions and saved through their jobs, the Rosses built their first robotic farming prototypes in the spring of 2017.

The Rosses then joined the Darden School of Business’ i.Lab – which is now called the VentureLab incubator program – to continue working on the company. 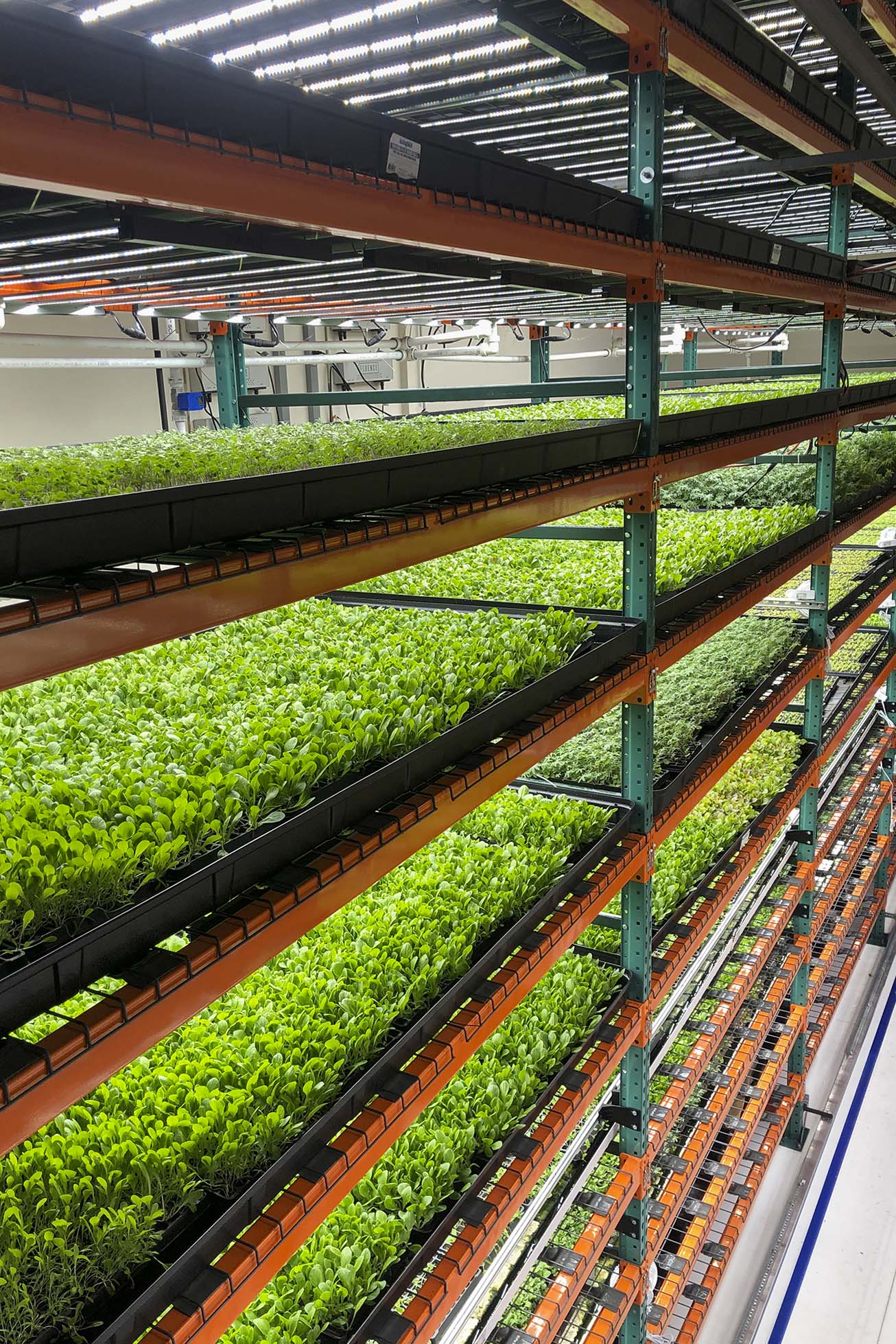 “Just being in the space around other entrepreneurs and being exposed to that kind of energy was so helpful in those early days,” Jack Ross said. “They would always provide encouragement – perhaps when a protype didn’t work as expected. And also to have that physical space to build our prototype in the i.Lab was valuable.”

From there, the brothers received an investment from UVA alumnus and angel investor Jaffray Woodriff and landed a spot in the coveted Y Combinator business accelerator in Silicon Valley.

By the time the Rosses returned to Northern Virginia, they had raised $1 million, which helped them set up their first farm in Lorton – at the corner of Fairfax County Parkway and I-95.

It was the Rosses’ mother who suggested the name Beanstalk. Michael said their parents have always had a huge impact on them.

“They instilled in us the importance of eating well and being very critical of the environment around you,” Michael Ross said. “They were very good about helping us understand how much we could actually impact other people – to be aware of our actions and also very cognizant of what we could build to help other people.”

During the pandemic, the brothers have been working with D.C. Central Kitchen, a community kitchen that recycles food from the area, to make sure their excess food gets into the hands who need it most.

The Rosses said a big benefit of their produce is its shelf life. While most lettuce is grown and shipped from California, Arizona and Mexico, they can get theirs on shelves within a day of harvesting and packaging, which means it lasts much longer.

“Our stuff isn’t going bad, browning after a few days – so you’re actually getting more for your money because you’re able to eat the entire package and not throw any of it away,” Michael Ross said.

“What we’ve really learned the last couple years about farming at this scale is that Mother Nature really does know how to grow if you just give her the right conditions,” Jack Ross said. “So what we’ve really tried to do is just focus on providing a nice cool environment with the right amount of light and the very natural minerals and nutrients that plants are expecting – and just provide to them at the right ratios.” 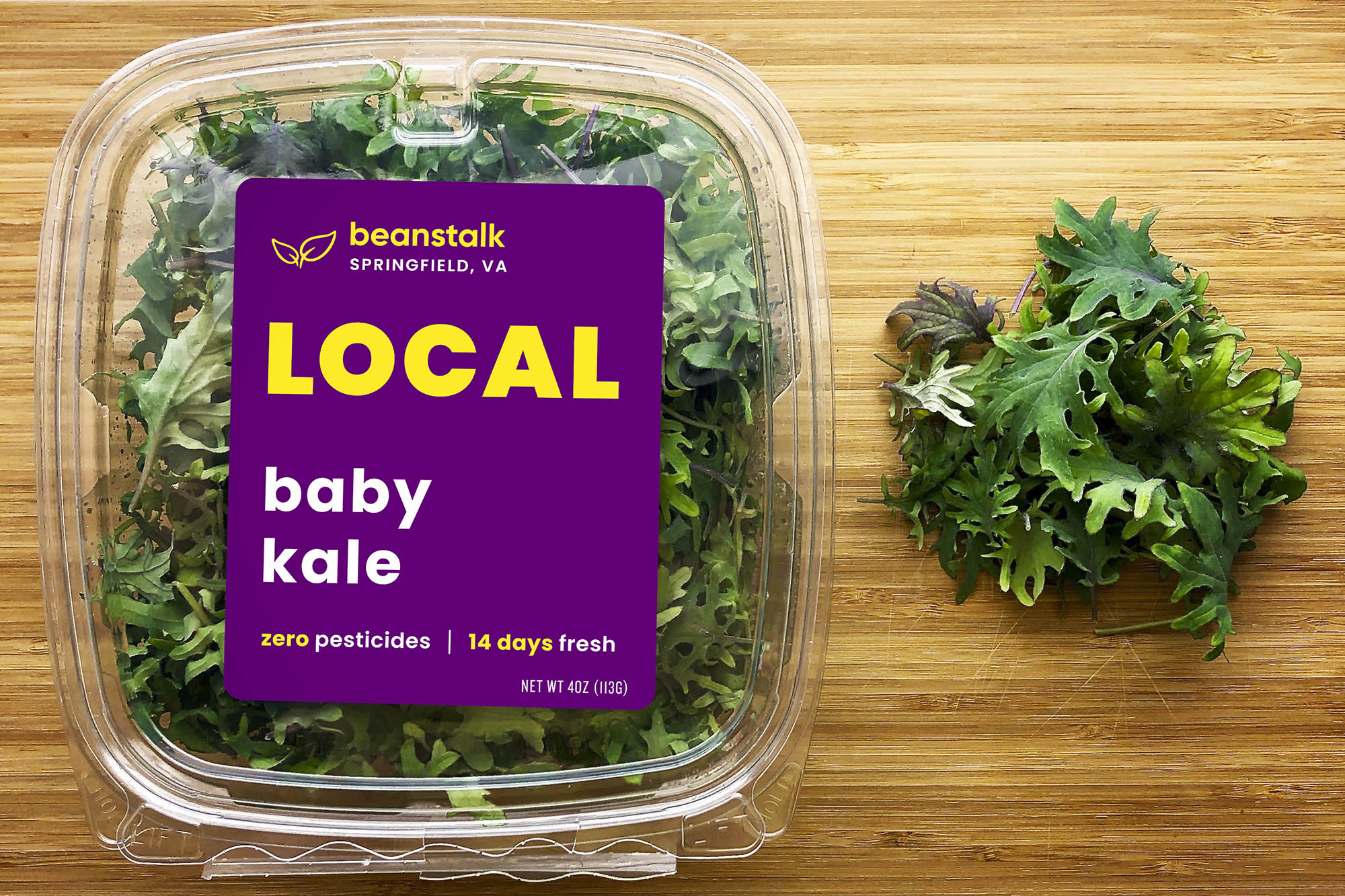 The Rosses are particularly proud of their kale.

“It’s much more on the sweeter side,” Jack Ross said. “People have described it as unique. It’s got a nice crunch to it, and is just a much more pleasant experience. … You’re left with a really nice aftertaste.

“Because we grow the right seeds, with the complete set of nutrients and minerals, they grow to be a lot less bitter and are a lot more flavorful.”

Long-term, the Rosses hope to grow more varied produce – they’re particularly excited about a wasabi arugula they’ve been working on – and open more farms, with another in the Washington, D.C., area on the horizon.

The brothers say one of their favorite things is seeing people try their produce.

“One customer we have went from essentially never eating salad regularly to now buying four clamshells of kale every week and just devouring it,” Jack Ross said. “Stories like that really inspire us. That’s what we’re after.”

Meet the New Cavalier on Horseback: She’s Eager To ‘Carry On a Legacy’ END_OF_DOCUMENT_TOKEN_TO_BE_REPLACED

Monkeypox Is Spreading, But University’s Risk Believed To Be Low END_OF_DOCUMENT_TOKEN_TO_BE_REPLACED

Virginia Football – For All Virginia END_OF_DOCUMENT_TOKEN_TO_BE_REPLACED