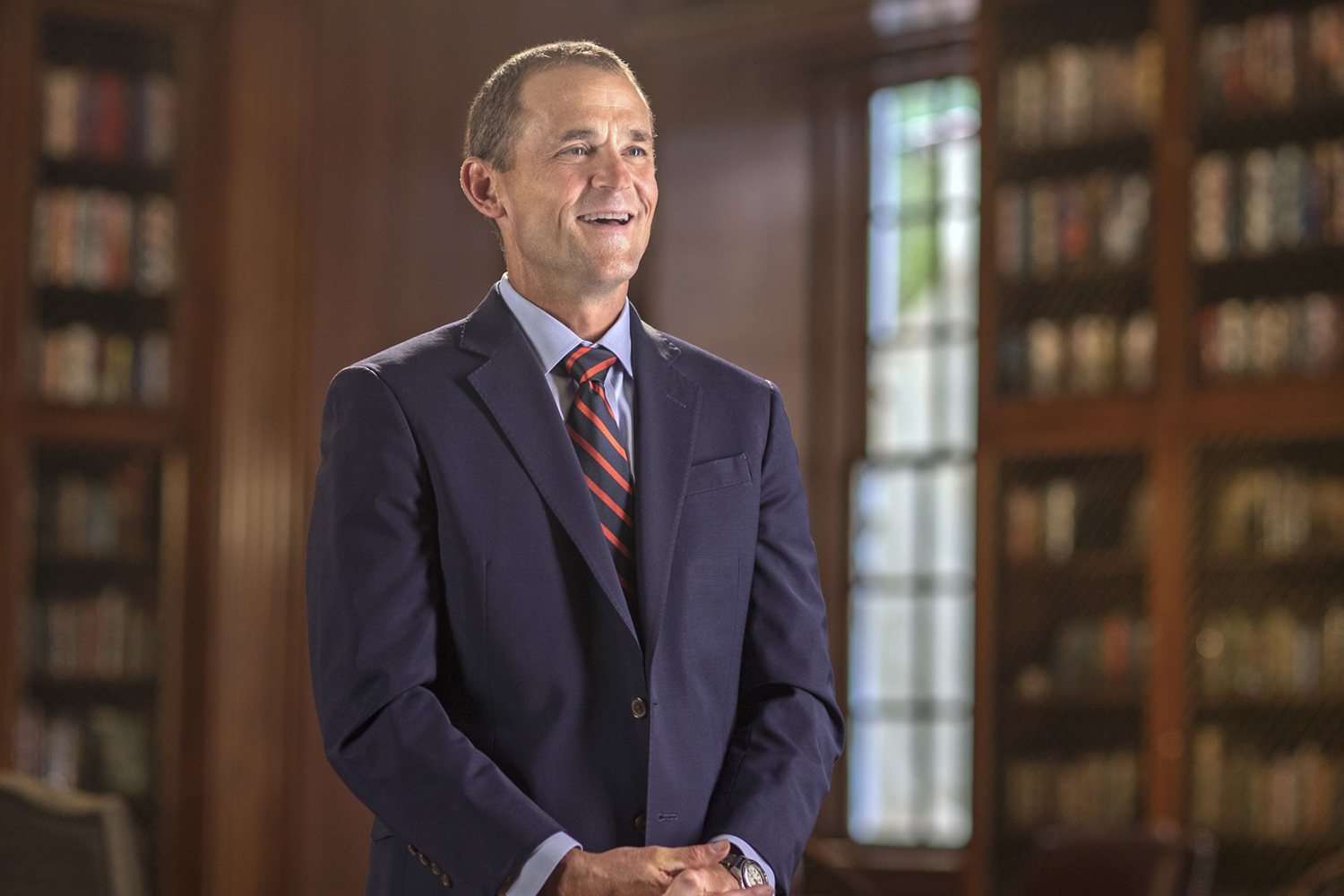 James E. Ryan earned his law degree from UVA and served on the School of Law faculty for 15 years. (Photo by Sanjay Suchak, University Communications)

What Is Biotechnology? Where Is It Headed at UVA? END_OF_DOCUMENT_TOKEN_TO_BE_REPLACED