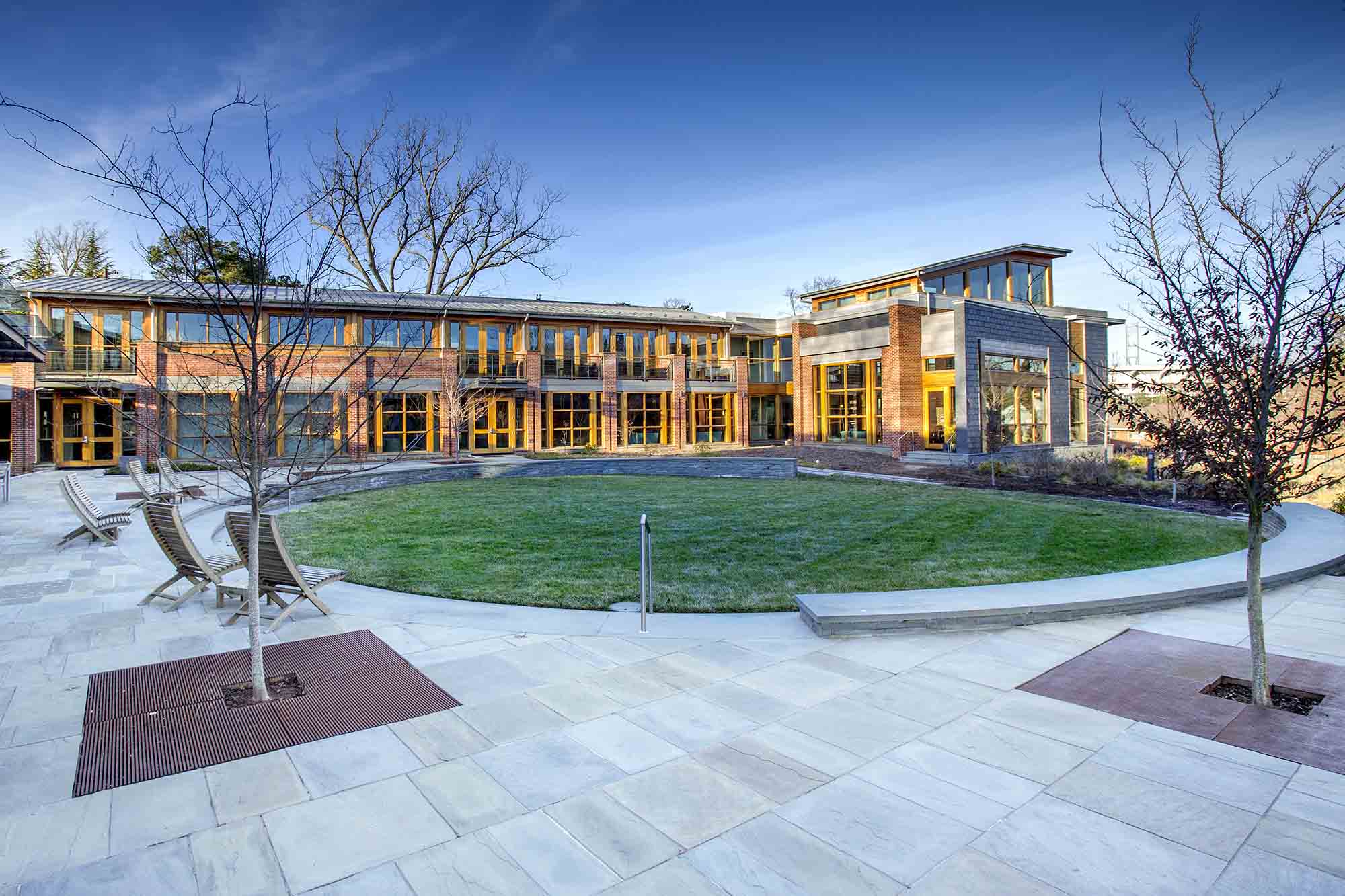 The home of the Jefferson Scholars Foundation. (Photo by Sanjay Suchak, University Communications)