Kevin Spacey Will Be U.Va. President’s Speaker for the Arts on Oct. 18 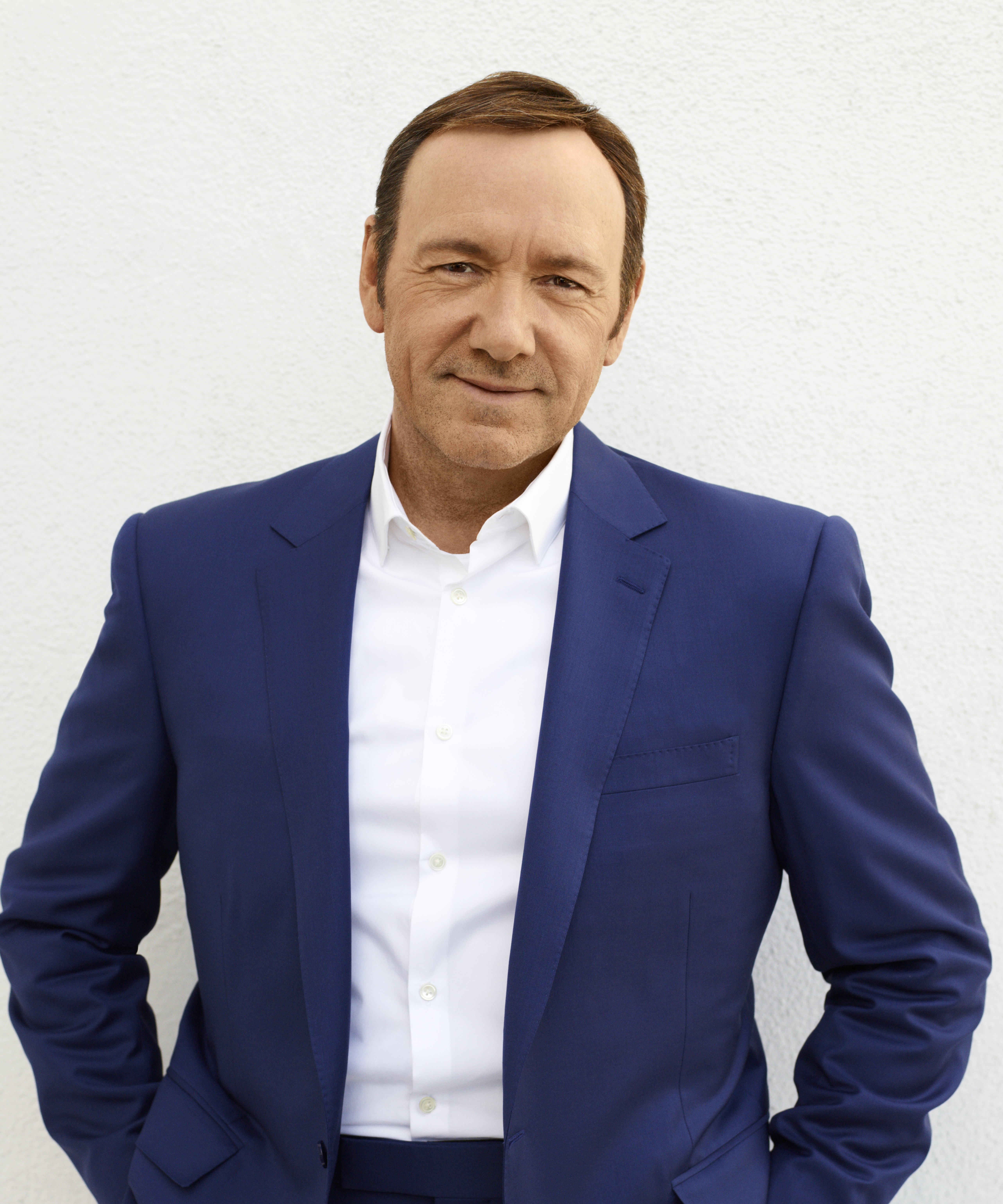 Kevin Spacey – award-winning American film and stage actor, director, screenwriter and producer – will address the University of Virginia on Oct. 18 at 6 p.m. in the John Paul Jones Arena for the second annual U.Va. President’s Speaker Series for the Arts.

Students, staff, faculty and members of the local community are all welcome to participate in this landmark arts event. More than 5,000 people are expected to attend.

General admission tickets are free and will be available starting Wednesday at the following locations:

There is a limit of four tickets per person. Doors will open Oct. 18 at 5 p.m. Further details regarding the event can be found here.

Spacey began working as a stage actor before being cast in numerous supporting roles in film and television. He went on to receive extensive critical attention for his dramatic art, culminating in his first Academy Award, for Best Supporting Actor, for “The Usual Suspects” in 1995, followed by an Academy Award for Best Actor for “American Beauty” in 1999.

During an active career, which has earned Spacey numerous Emmy and Golden Globe nominations, his other noteworthy starring film roles have included “Seven” (1995), “Outbreak” (1995), “L.A. Confidential” (1997) and “Beyond the Sea” (as pop singer Bobby Darin; 2004).

Returning to his stage roots, Spacey serves as the artistic director for one of the world’s most important theaters, The Old Vic in London. He has appeared there in various productions and has enlisted well-known actors for performances at the 195-year-old theater.

Spacey currently stars as the calculating politician Francis “Frank” Underwood in the hit Netflix series, “House of Cards,” an American political drama set in present-day Washington, D.C. The online series completed its second season this year with the third season currently in production. He has been nominated twice for an Emmy for Best Actor for his performance in the online series as Underwood, a manipulative political figure determined to win at all costs. Netflix made history last year when “House of Cards” was nominated for outstanding drama -- the first time that a program distributed via the web competed against programs on traditional television.

The President’s Speaker Series for the Arts brings to the University each fall a global leader in the arts to speak about the value and meaning of the arts to universities, communities and the nation. Tina Fey – an alumna from the U.Va Department of Drama – spoke in 2013.

“We strive to make the study, performance and appreciation of the arts central elements of University life,” U.Va. President Teresa A. Sullivan said. “All of us are looking forward to hearing from Mr. Spacey, who has solidified his standing as one of the great dramatic artists of our time.”

Spacey’s appearance in October reflects a strengthened emphasis on the arts at the University. This resurgence is already symbolized by the opening of the Ruth Caplin Theatre, the dedication of the Betsy and John Casteen Arts Grounds and residencies by internationally renowned artists such as classical composer Philip Glass.

Jody Kielbasa, vice provost for the arts and director of the Virginia Film Festival, envisioned the speaker series as an opportunity to establish a dialogue about the arts and to further energize efforts to widen the sphere of influence of the arts at U.Va.

“As an internationally acclaimed actor, director, producer and screenwriter, Kevin Spacey is a consummate artist who is equally at home in front of the camera or on the stage,” Kielbasa said. “As the artistic director of the Old Vic in London, Spacey has led the revival of a cherished arts institution and has served as a passionate and eloquent advocate for the importance of the arts in education and as a force that helps to shape our lives.”

In 2011, Spacey and filmmaker Sam Mendes collaborated for the first time since both won Academy Awards for their work on “American Beauty.” Together they brought Shakespeare’s classic tragedy, “Richard III,” to The Old Vic, as well as on a worldwide tour, with Spacey in the title role. The production was part of The Bridge Project, an unprecedented three-year, trans-Atlantic collaboration uniting the Brooklyn Academy of Music The Old Vic and Neal Street, showcasing the best talent in New York and London theater.

Additionally, “NOW: In the Wings on a World Stage,” Spacey’s 90-minute documentary directed by Jeremy Whelehan, was culled from more than 200 performances of “Richard III” across three continents. It chronicles intimate behind-the-scenes moments of Spacey’s troupe and the play’s staging during its production. ”NOW” premiered at the 2014 Tribeca Film Festival and is sold via streaming or DVD exclusively via Spacey’s website.

Dedicated to helping the next generation, Spacey founded the Kevin Spacey Foundation, inspired by legendary actor Jack Lemmon, who mentored and regularly encouraged him in the pursuit of his art. The foundation aims to train, support and mentor emerging artists in the performing arts and film. Through grants, Spacey’s foundation supports new talent in the performing arts – drama, dance, music and film – enabling the practitioners of the future to realize innovative and creative ideas.

“Jack had a phrase that he used all the time that I've now adopted as my own,” Spacey writes on his website. “He believed that if you've been successful in your chosen path, if you’ve been able to realize your ambition, then you are obligated to ‘send the elevator back down.’”

Generous scholarships are given to students who want to attain a higher education in the arts. Spacey’s foundation also supports schools and students in secondary education by creating learning projects that use theater techniques to inspire young people.

More about The Kevin Spacey Foundation can be found here.

Do You Know the History of Your Favorite Corner Spots? END_OF_DOCUMENT_TOKEN_TO_BE_REPLACED

Netflix to Add Ads. Why This Could Be a ‘Game-Changer’ for Your Viewing Experience END_OF_DOCUMENT_TOKEN_TO_BE_REPLACED

What’s Next for UVA’s Class of 2022? END_OF_DOCUMENT_TOKEN_TO_BE_REPLACED