Kiplinger Names UVA as No. 2 ‘Best Value’ Among Public Universities 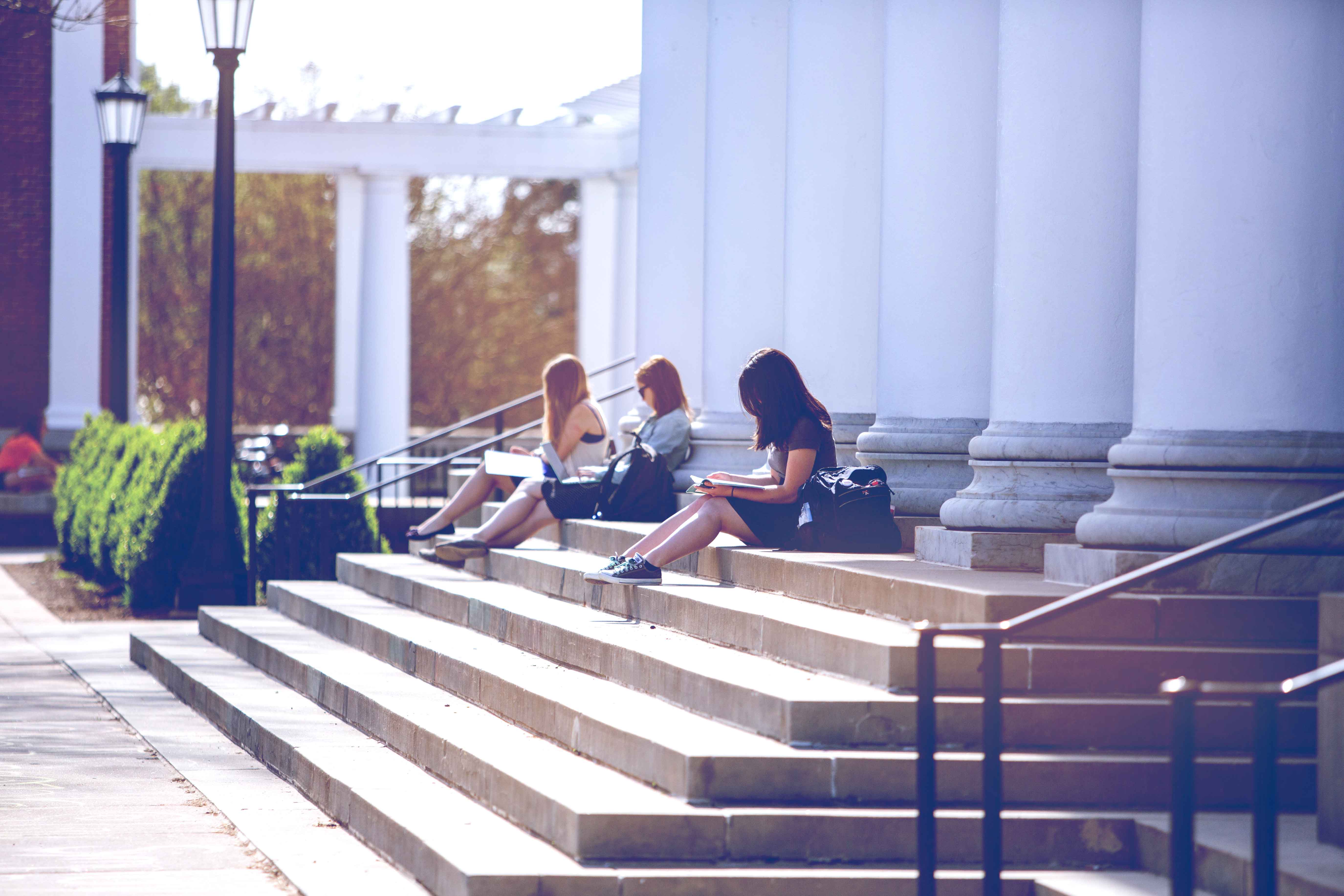 The 2017 rankings, released Thursday, list UVA at No. 2 among public institutions, up one spot from 2016.

“UVA’s rise among public institutions in this year’s Kiplinger ranking is a testament to our intensified efforts over the past year to make this University one of the great values in American higher education,” UVA President Teresa A. Sullivan said. “The combination of academic excellence and affordability at UVA enables students to leave here well-prepared for national and global leadership, but without the burden of excessive debt.”

UVA came in at No. 46 overall among a pool of 1,200 public schools, private universities and private liberal arts colleges nationwide, continuing its streak of being ranked in the top 100 best value institutions since the rankings were introduced in 1998.

Of the top 100 public institutions, UVA boasted the highest four-year graduation rate at 87 percent, and only five other public universities on that list bested UVA’s average in-state cost after need-based aid of $8,296. Also among public universities, UVA had the sixth-highest salary yardstick – a measurement based on the median earnings of workers who started at a particular college 10 years ago and received federal financial aid – at $60,100.

UVA has made several strategic decisions to address affordability and access in the past two years.

In 2015, the Board of Visitors authorized “Affordable Excellence,” a model that for 70 percent of qualifying Virginia families reduces the net cost of attending UVA. The program also moderates projected future tuition increases and offers an optional plan permitting families to lock in tuition rates with no increases for four years.

Affordable Excellence also increased grant aid and correspondingly dramatically reduced exposure to need-based loans for low- and middle-income Virginians. The program lowered the maximum annual need-based loan amount from $3,500 to $1,000 for students from low-income families and from $7,000 to $4,500 for all other in-state students with demonstrated financial need.

In concert with Affordable Excellence, the board voted to increase annual spending associated with the University’s primary endowment, restructure the debt portfolio and establish formal approaches to achieving operational efficiencies, savings and productivity increases.

Earlier this month, the board approved the creation of a permanent endowment to support student scholarships that could reach $300 million through a combination of philanthropic support and disbursements from the UVA Strategic Investment Fund.

Earnings from the new Bicentennial Scholars Fund will provide need- and merit-based scholarships for University undergraduate students, and also will relieve pressure on long-term tuition increases by funding need-based aid from this fund instead of from tuition revenue.

The complete Kiplinger rankings can be found online. The rankings will also be published in the February issue of the magazine, available on newsstands Jan. 3.

Class of 2020: Memories and Moments From a Long-Anticipated Celebration END_OF_DOCUMENT_TOKEN_TO_BE_REPLACED