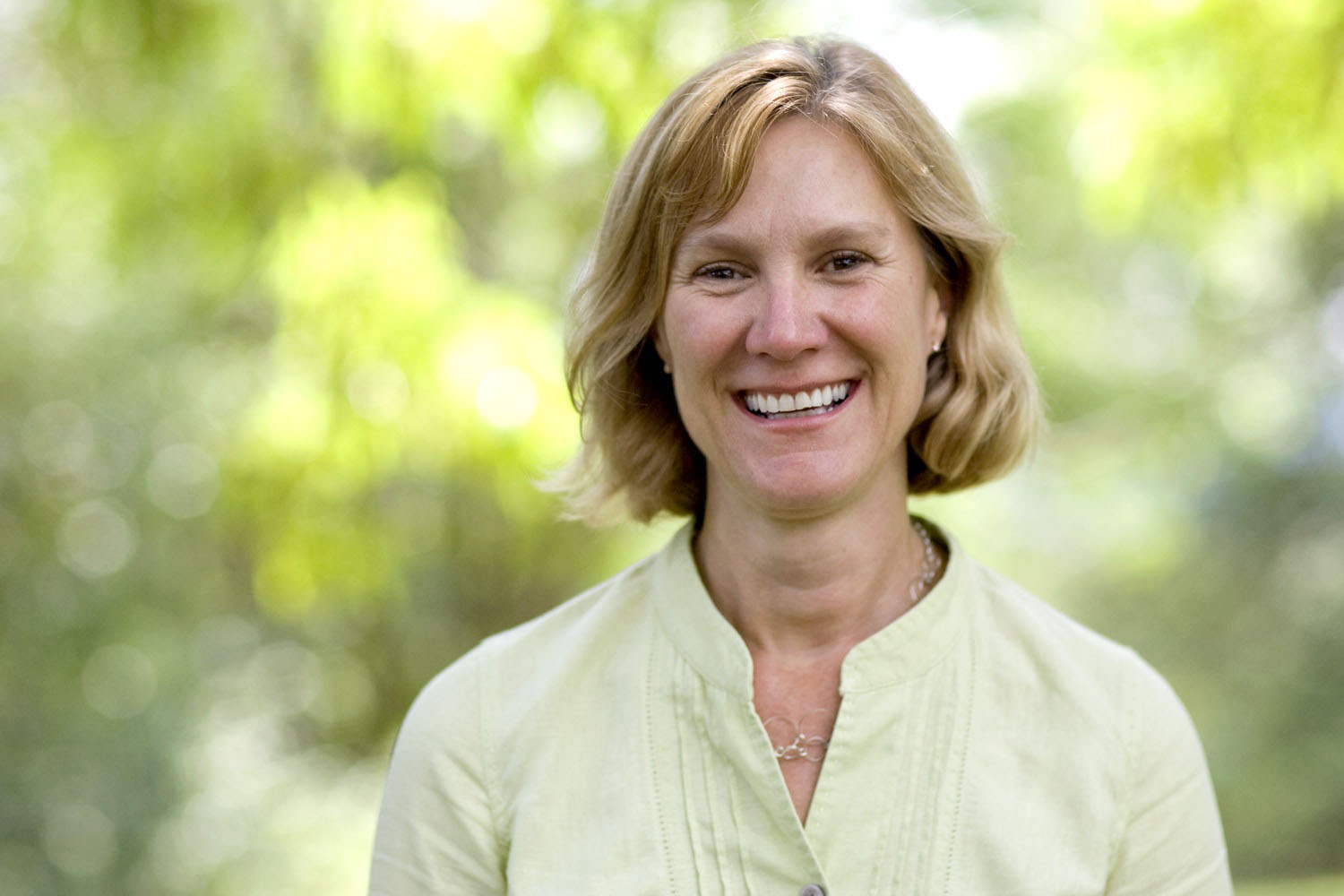 November 10, 2008 — Margo Smith was doing anthropological fieldwork in the Northern Territory of Australia when she first felt the magic.

It was 1991, and she'd been living in the remote indigenous Australian community of Aputula for 19 months gathering data for her dissertation. The older women with whom she worked were divorced or widowed, so they, along with their grandchildren, were free to pile into Smith's Toyota Land Cruiser and spend some time out in the bush. The women would go about their daily chores there — unearthing witchetty grubs that they would eat for lunch, hunting kangaroo, collecting seeds and gum nuts to paint as beads for necklaces — and Smith was part of the group.

"After lunch they would want to make a fire, sing some of their traditional songs and dance," Smith said. "They taught me all these dances, which were love stories and 'love magic.'

"One of the aims of love magic is to entice your beloved to come to you. So if your husband left you for another woman or if you've got a crush on some man, the dance would get him to come to you."

For the ritual, the women strip to the waist, paint their breasts and shoulders with ochers and dance the love magic. Smith would sometimes join in, then dutifully record the experience in her field notes. It wasn't until she was nearing the end of her stay that she realized how powerful the magic could be.

One day, she felt as if she was being "sung," as if she was the target of the love magic. "It's the feeling of falling in love, like my guts were all squiggly and my knees were all weak," Smith explained. "So I said to the women, 'Are you all singing me? Do you not want me to leave?'"

Smith's love affair with Australia developed gradually. Fresh out of college with a degree in anthropology from the College of William and Mary, Smith — who now serves as director and curator of the University of Virginia's Kluge-Ruhe Aboriginal Art Collection — applied for museum jobs at the Smithsonian Institution in Washington, D.C. When she couldn't get a foot in the door there, she decided to backpack around Europe, Israel and Egypt. In her travels, she spent three months with her sister, who was living in Sydney, Australia.

After returning to Virginia, Smith decided to pursue graduate studies in anthropology at U.Va. She was drawn to questions of conception and identity and the significance of birthplace in Aboriginal people and decided Australia would be a better place to study this than Polynesia, her original choice.

While no one on the U.Va. anthropology faculty had done field work in Australia, Smith had contacts at Australian National University and was able to piece together funding from the Australian Institute of Aboriginal and Torres Strait Islander Studies to support nearly two years of research with Western Desert people.

Smith returned to the States in 1993. While working to complete her dissertation, she learned that local businessman John Kluge needed someone to catalog and curate his growing collection of Western Desert acrylic and Aboriginal bark paintings. Kluge's holdings included the Aboriginal bark painting collection of University of Kansas professor Edward Ruhe. Smith took that part-time job.

"Howard really provided me with the background I needed to work with Aboriginal art," Smith said. "I knew the cultural things, but I didn't know about the art market. I didn't know about production and couldn't tell a really wonderful painting from a mediocre painting."

Morphy found Smith to be an avid student. "Margo is fantastic to work with," he said. "She is a natural museum person and the ultimate professional. She immediately started to learn best practices in all areas of collections management and curation with dedication and a real entrepreneurial spirit."

When Kluge donated a significant portion of his collection to the University in 1997, Smith was the natural choice to head the museum and study center that house it.

"I didn't think I would go the straight academic route and become a professor," she said. "I love the University, and I love that my job involves me in teaching, but I've always been interested in other applications of anthropology. This has turned out to be ideal for me. I learn something different every day."

Smith may not think of herself as a professor, but she is eager to share what she learns with everyone from scholars to schoolchildren. Fred Myers, an Australianist and chairman of the department of anthropology at New York University, has known Smith since she was a graduate student. He lauds the effort she puts into creating opportunities for the public to experience the richness of the art.

"The Kluge-Ruhe Collection is probably the most significant collection of Aboriginal art outside Australia," Myers said. "Yet Margo puts together little exhibitions for schools or zoos, things that a lot of people would find beneath them. She's really committed to the educational value of the collection."

Home and the Heart

But these days, the world traveler has settled in Charlottesville and is planning to marry local photographer Tom Cogill in the coming year.

Living in Charlottesville is especially comfortable because she's close to her family. From the age of 11, Smith lived in Staunton, where her mother's family has a long history. Much of her family still lives there.

"In my time in Staunton, I became a real Staunton girl for sure," she said. Smith recounts how she drank Dr. Pepper, wore Levi's and a T-shirt, attended Staunton Braves Valley Baseball League games and went to high school with the children of country music stars The Statler Brothers.

"By the time I went away to college, I was very much a hayseed," she said with a laugh.

Smith's sister has also recently returned to their childhood home after spending several years in Australia and marrying an Aussie. Now that the sisters both live on the same continent for the first time since leaving for college, Smith looks forward to having lunch with her sister without having to travel 10,000 miles to do so. She also enjoys spending time with her sister's two young children.

"I feel very blessed to have this life," Smith said, "to live here where I'm close to my family and to work with these amazing people in Australia. It's just a huge gift."

Class of 2020: Memories and Moments From a Long-Anticipated Celebration END_OF_DOCUMENT_TOKEN_TO_BE_REPLACED