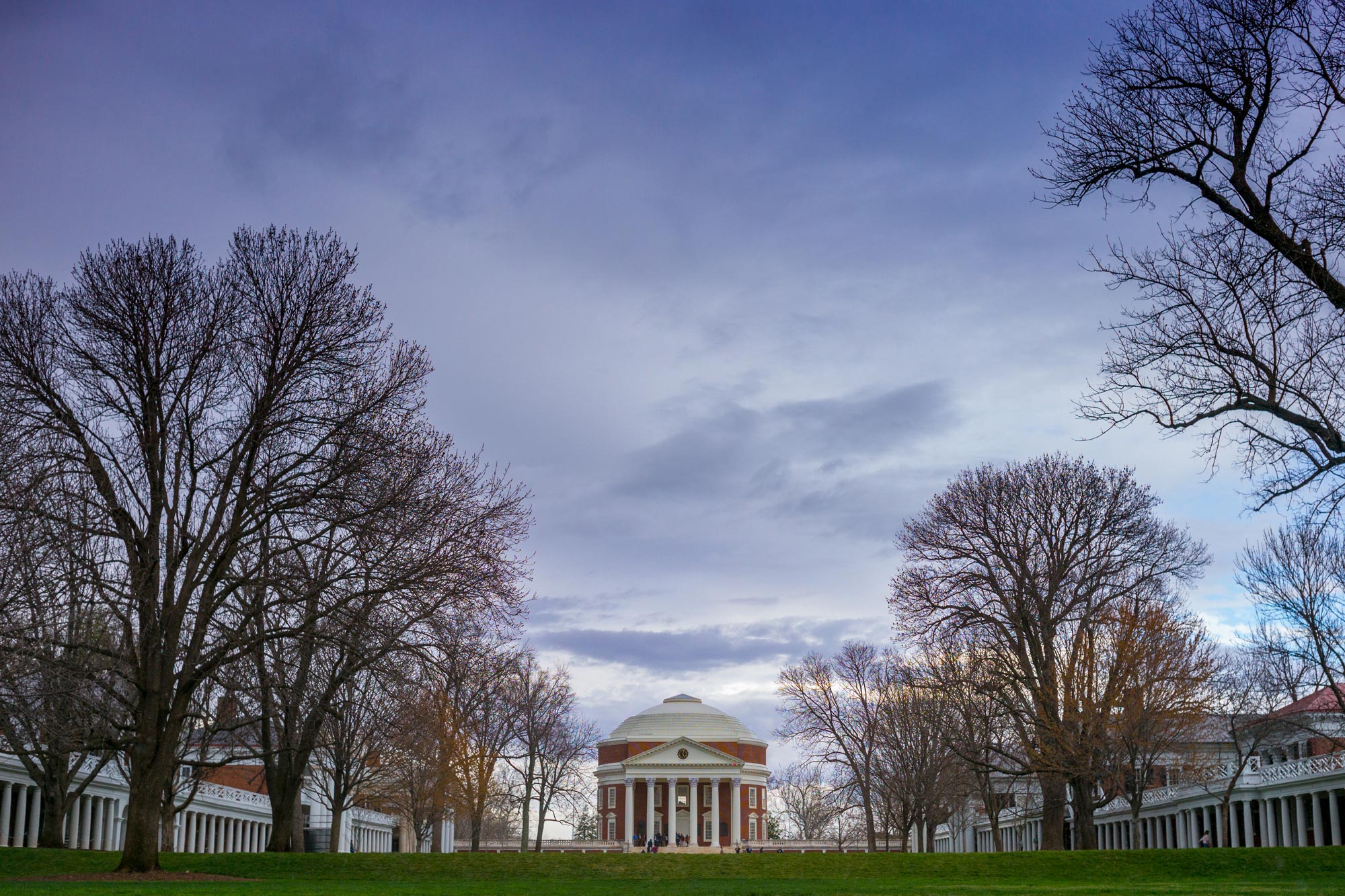 Lawrence “Larry” Roberts, a veteran Virginia political and legal adviser, has been named director of the Sorensen Institute for Political Leadership at the University of Virginia’s Weldon Cooper Center for Public Service. Roberts, who becomes Sorensen’s fifth director, has decades of legal and political experience and service on business and civic boards.

“Larry Roberts brings a long record of broad and principled involvement in the civic, legal and political life of the commonwealth,” Larry Terry, executive director of the Weldon Cooper Center, said. “We look forward to his contributions as we begin the next 25 years of the Sorensen Institute, Virginia’s premiere organization dedicated to preparing leaders for effective and ethical governing.”

The Sorensen Institute was founded in 1993 as the Virginia Institute of Political Leadership by a pair of Charlottesville business leaders with strong ties to UVA, Leigh Middleditch and Michael Bills. In 1997, the organization took the name of its generous benefactor, the late Thomas C. Sorensen. The institute, part of the Weldon Cooper Center for Public Service, operates five distinct programs for aspiring leaders, from those in high school to those looking to develop and run a political campaign. 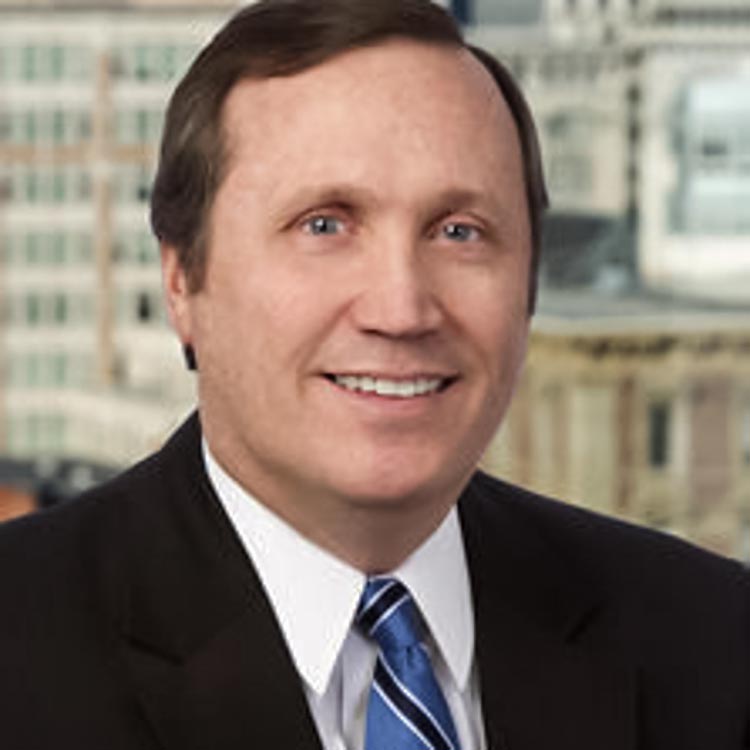 “The Sorensen Advisory Board welcomes Larry Roberts to this leadership role at a pivotal time in shaping the future of the Sorensen Institute,” said Jacquelyn Stone, partner at McGuire Woods and chair of the search committee that selected Roberts. “We look forward to Larry joining the Sorensen team in this new role. His work on the boards of the Virginia Public Access Project, Virginia FREE, and the regional and statewide boards for Sorensen, as well as his experience chairing five successful statewide political campaigns, demonstrate his talents.”

Among the 2,200 alumni of Sorensen programs are 27 members of the Virginia General Assembly, Virginia’s current governor, and two former members of Congress, plus many dozens of state and local government leaders and staff who work in public service across Virginia.

“I have truly enjoyed working with Larry Roberts in his many past public service roles, including his long service on the Sorensen Advisory board, as he has lived his professional life in accordance with the Sorensen Institute’s principles of trust, civility and respect in politics,” said investor Jim Cheng, former Secretary of Commerce and Trade for Virginia and a member of the Sorensen Board. “We are very fortunate to have someone with Larry’s experience, wisdom and positive attitude to lead the Sorensen Institute into the challenges of this new decade.”

In addition to working in government and politics, Roberts was a successful lawyer in private practice for more than 20 years, including partnerships with the Skadden Arps and Davis Wright Tremaine international law firms and, most recently, as a partner at Venable LLP. He was president of the Federal Communications Bar Association and the founding chair of a charitable foundation that has distributed millions of dollars in college scholarships and contributions to organizations serving those in need.

He is a graduate of the University of Virginia and the Georgetown University Law Center. Virginia Law Weekly named him as one of its 2017 Virginia Leaders in the Law, and he won three Federal Communications Bar Association Distinguished Service Awards as well as Venable’s 2017 Pro Bono Lawyer of the Year award.

Roberts’ government service includes positions as counselor to former Virginia Gov. Tim Kaine and chief of staff to current Virginia Lt. Gov. Justin Fairfax. In each position, he earned praise for working across the partisan aisle.

In accepting the position, Roberts said, “I am honored to be named as director of the Sorensen Institute. As a Sorensen Fellow, I gained the knowledge and skills to work successfully in Virginia politics and govern while building trust and finding common ground. Now I look forward to ensuring that the institute continues to develop leaders dedicated to bipartisan and inclusive governing. We have much good work to do with the Sorensen board, staff and alumni, as well as distinguished colleagues at the Weldon Cooper Center.”

Roberts is expected to assume his new responsibilities Monday.

What Is the ‘4th Side’? END_OF_DOCUMENT_TOKEN_TO_BE_REPLACED