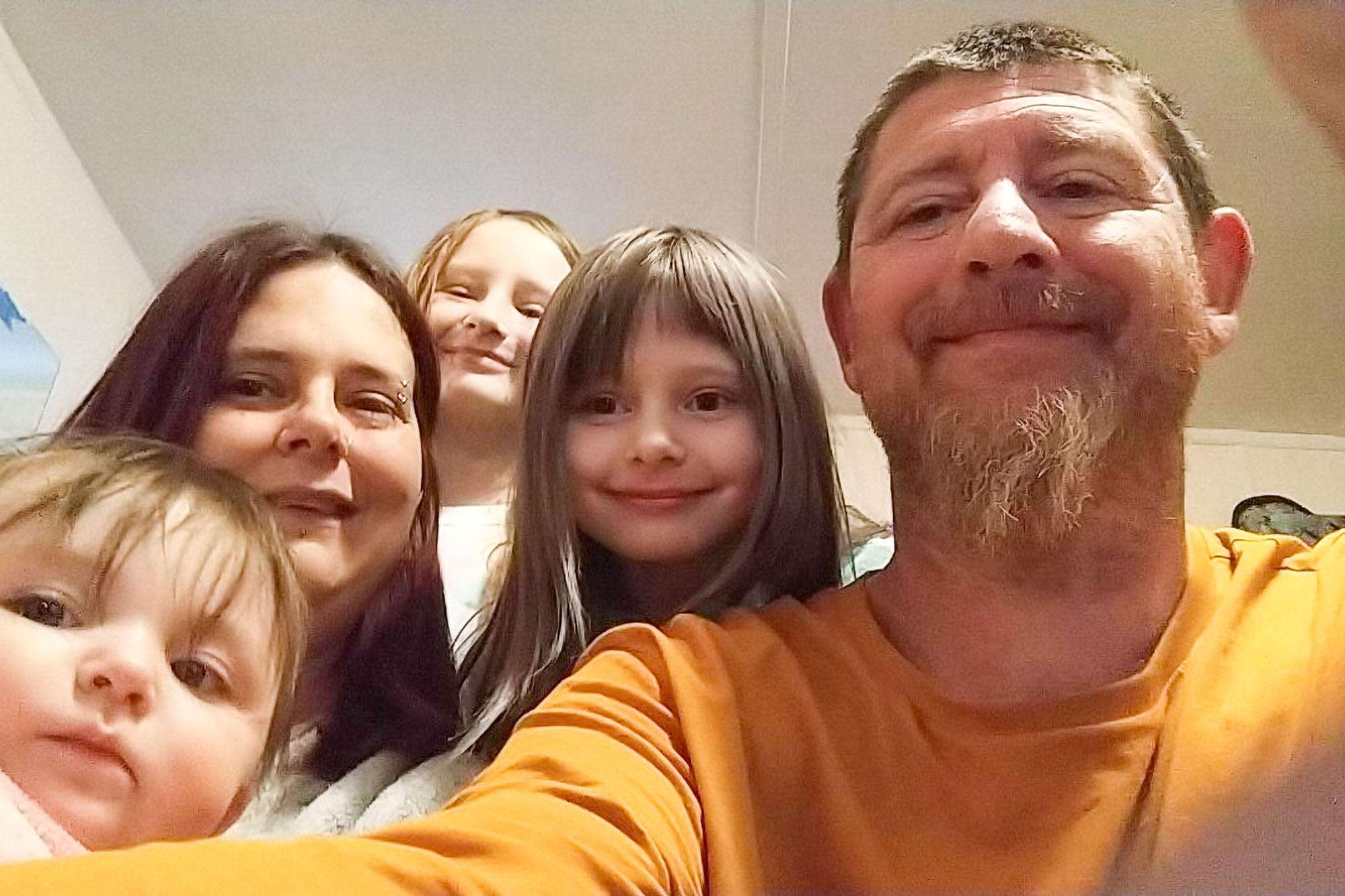 Eric Weakley, a member of the so-called “Culpeper Three” and a client of the Innocence Project at the University of Virginia School of Law, has received an absolute pardon.

Virginia Gov. Ralph Northam granted the relief Tuesday. It is the fourth pardon for a clinic client since July.

Weakley was convicted of second-degree murder in 2001 for the shooting death of Thelma Scroggins, and charged alongside Michael Hash and Jason Kloby, together known as the “Culpeper Three.” Weakley, who was 15 when the crime took place in Culpeper in 1996, falsely confessed to the murder, implicating Hash and Kloby, who were 16 and 19 at the time of the crime.

Law professor Deirdre Enright, the founding director of the Innocence Project at UVA Law and a leader of the clinic until last year, said all three men denied involvement or knowledge of the crime initially.

“The detectives began following Eric Weakley around – to his home, his work, his school – and questioned him repeatedly,” Enright said. “They showed him photos of Ms. Scroggins’ corpse, misled him about facts and pressured him for hours.

“Eventually, he came to believe they must have been involved because he did not think law enforcement would lie to him.”

Weakley spent almost seven years behind bars before being released in 2006. The conviction, however, remained on his record, making it hard to find a job and making international travel difficult, among other things.

While Kloby was tried and acquitted, Hash was convicted and sentenced to life with the testimony of a jailhouse informant. Hash had been transported from the Culpeper jail to the Albemarle Charlottesville Regional Jail for just one night before the trial, Enright said, “where he just happened to be placed in a cell with Paul Carter, who would then claim that Michael Hash had confessed to him.”

The Mid-Atlantic Innocence Project and Hunton & Williams partner Matthew Bosher – who were representing Hash – eventually contacted UVA’s Innocence Project Clinic, seeking support. With the help of the clinic, Weakley signed an affidavit in 2011 recanting his confession and testimony against Hash. In February of the following year, a federal judge overturned Hash’s conviction. The clinic then made a push for Weakley’s exoneration after Hash’s conviction was thrown out in 2012, including a video about Weakley’s case that featured author John Grisham, who has been a benefactor of the clinic. 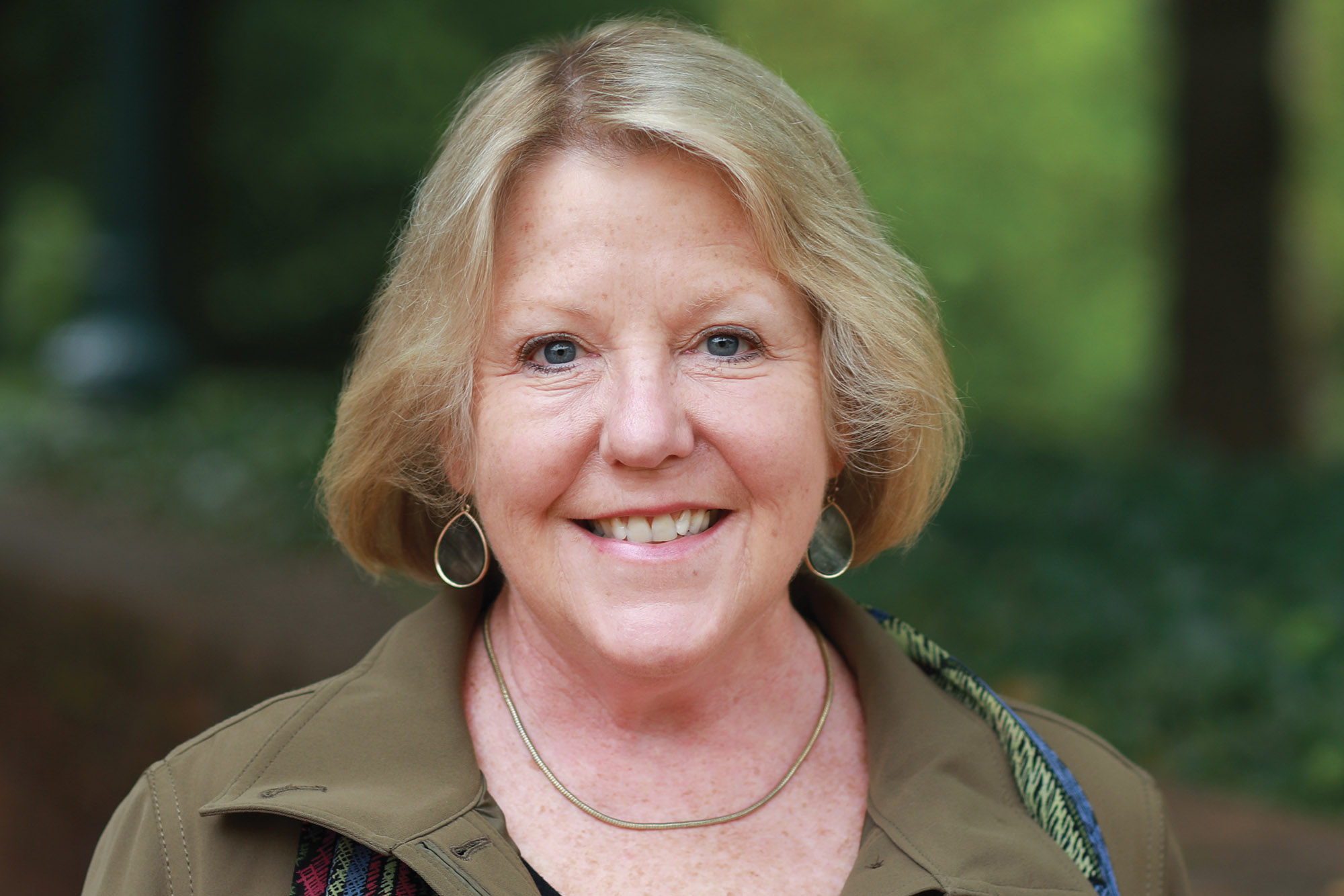 The Innocence Project at UVA Law consists of a yearlong clinic that students take for credit, led by Givens and professor Juliet Hatchett, and separate student pro bono efforts. Students investigate and litigate wrongful convictions of inmates throughout the commonwealth. Some of the cases have forensic evidence that could be tested, and some are non-DNA cases.

In recent years, students assisted in drafting the petition to the governor for Weakley’s pardon, which the clinic filed in 2018.

“While the consideration of absolute pardon petitions continues to move at a disappointingly slow pace, we’re grateful that Gov. Northam finally afforded Eric the justice he so deserved,” Givens said.

Weakley, a father to four daughters, now lives in Waynesboro, Pennsylvania. He was picking up one of his daughters from his grandparents’ house when he got the call from Enright telling him that he had been pardoned.

“I just had, like, a moment of silence, and I cried, and I was happy. I just prayed to my mom and dad and let them know that it was over with now,” Weakley said. “I ran into the house and let Deirdre explain again to my mother-in-law, father-in-law and to my wife what was going on and everyone was super excited.” 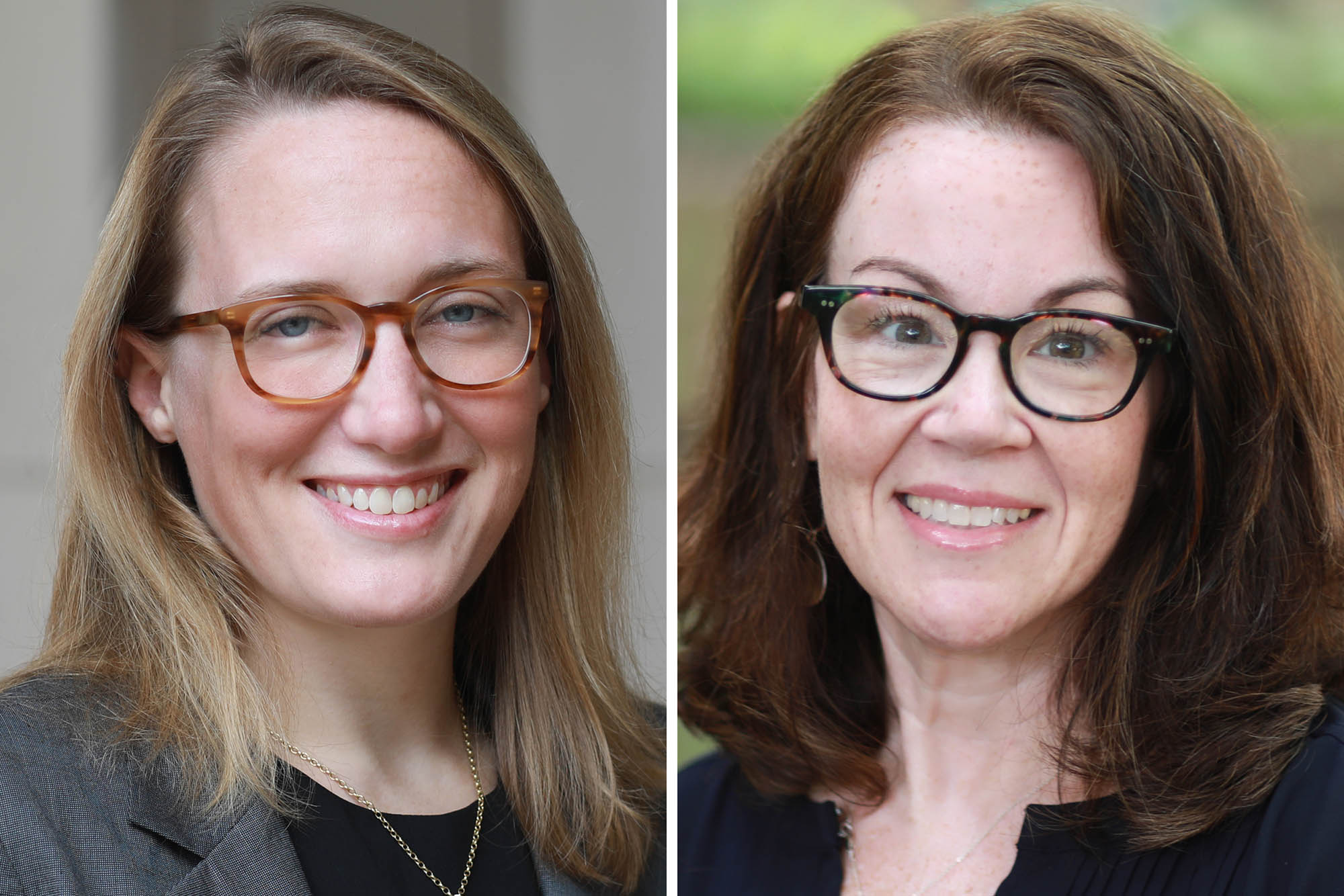 Weakley said he was pleased at what the pardon would mean for his life – he could finally visit close friends in Canada. And “I can go find a job and not have to worry about, oh, I’m a convicted felon,’ and ‘Oh, never mind, we’ll call you.’”

After he heard news of his pardon, Weakley also told his oldest daughter, who was born when he was 17, before he was convicted, and with whom he remained close throughout.

“Me and her had to cry because, you know, we went through it together.”

“It’s also representative of the now well-known phenomenon where the police pit suspects against one another when, in fact, none of them had anything to do with the crime,” Enright said, pointing to the “Beatrice Six,” the “Central Park Five” and the “Norfolk Four” – all cases involving youthful defendants who were later exonerated.