In the past three weeks, two 18-year-olds have committed horrific mass shootings in New York and Texas. Richard Bonnie, a University of Virginia School of Law professor who was an original architect of so-called “red flag laws” after the Sandy Hook Elementary School massacre, argues that more steps are needed to prevent future tragedies.

Red flag laws allow police or citizens to petition courts for an “extreme risk protection order” to prevent someone who is in mental distress or threatening violence from possessing firearms.

Bonnie discussed the issues swirling around the recent shootings and possible legal and policy steps that could gain widespread support.

Q. It seems like a common feature of these mass shootings is the age of the shooter. How do gun laws deal with youths?

A. State laws vary considerably on the minimum age for lawful access to firearms. The most important variable is the age at which a teenager is entitled to purchase a firearm. Depending on the weapon’s classification – handgun, long gun, automatic or single-fire – states set the age of access at 18 or 21. 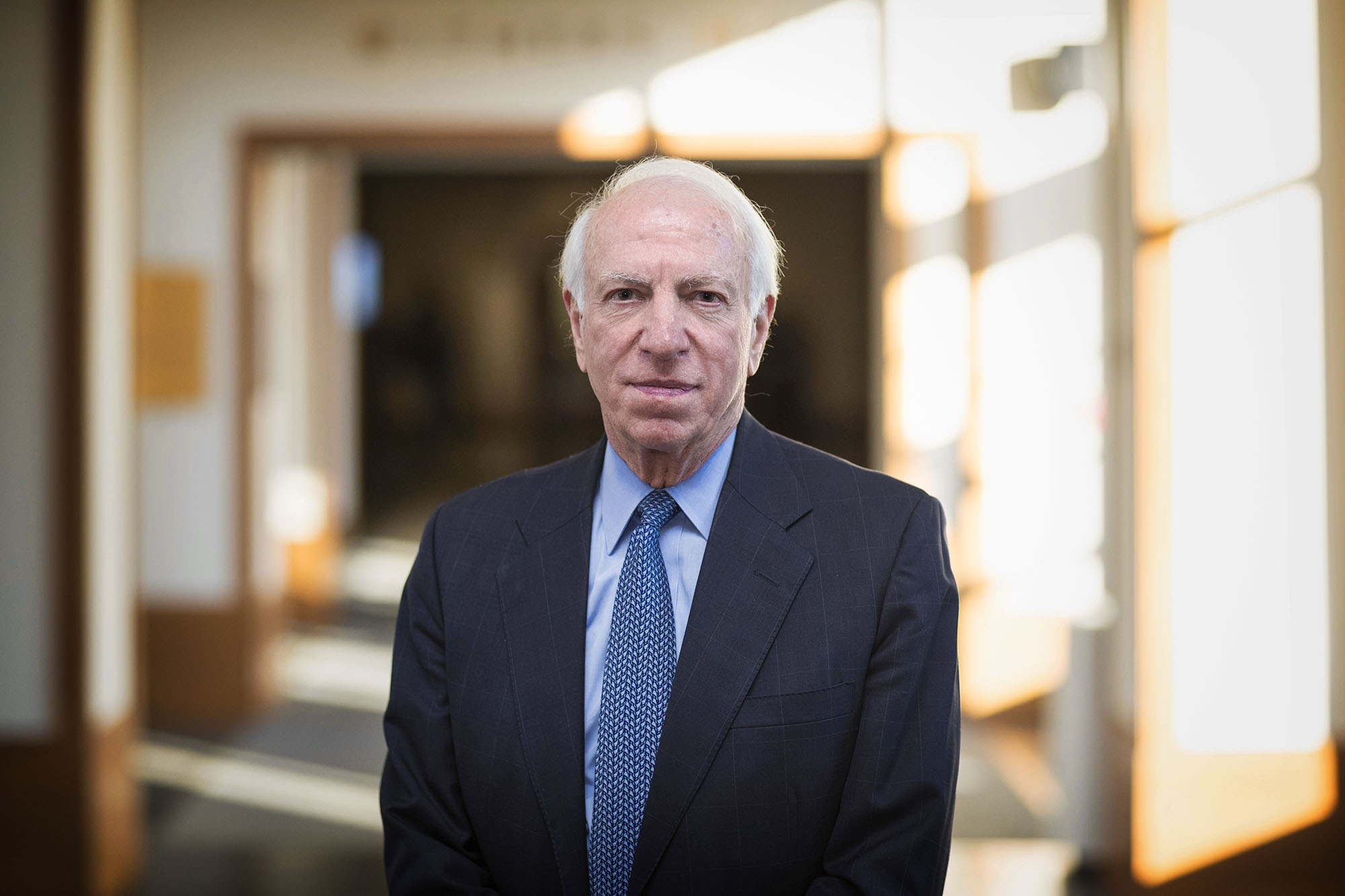 Over the past three decades, increasing the drinking age to 21 has had demonstrable success in limiting deaths from drunk driving. The success is due in part to systematic efforts by the federal and state governments to promote compliance with the law among retailers, colleges, parents and youths and to “change the culture” around underage drinking. Perhaps we need to be “changing the culture” about young adults’ access to firearms, based on the same worries – concerns about whether the young adult is mature enough to make responsible judgments, especially when emotionally aroused or distressed.

Q. How should we think about the minimum age for possessing and carrying firearms?

A. The shooters in Buffalo and Uvalde were both 18. Whether setting a higher age, such as 21, violates the Second Amendment is now being litigated. Under the Supreme Court’s prevailing interpretation of the Second Amendment, the determinative question is what the drafters of the Second Amendment intended. Even if we assume that is the right question, the historical evidence points in opposite directions: The young male’s duty to serve (and be armed) in the militia was 18 or even younger; but the “age of majority” for most legal purposes was widely understood to be 21.

Once militia service and modern military service is set aside, the meaning of the Second Amendment as applied to contemporary civilian life is essentially unknowable. How the justices will respond to this uncertainty remains to be seen. The right answer in my view is that it should be left to Congress and state legislatures to decide this question based on a balancing of the liberty of maturing adolescents and the risks of possessing firearms to their own safety and the safety of others.

The well-known risks of adolescence persist into young adulthood, as the prefrontal cortex continues to mature. There is nothing magic about 18. Raising the age of access to alcohol to 21 has saved thousands of lives in motor vehicle crashes, and reducing access to firearms by young adults (18-20) is also associated with reduced fatalities.

There is also an intermediate approach: Rather than simply raising the age of lawful access to different categories of firearms, access could be based on individualized proof of maturity and demonstrable need for self-protection. 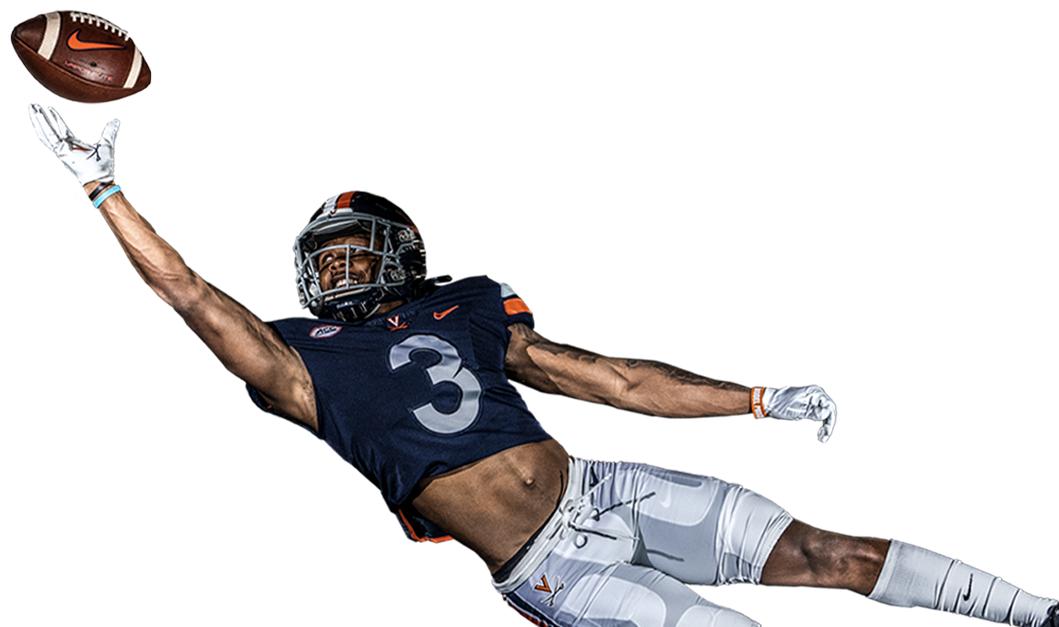 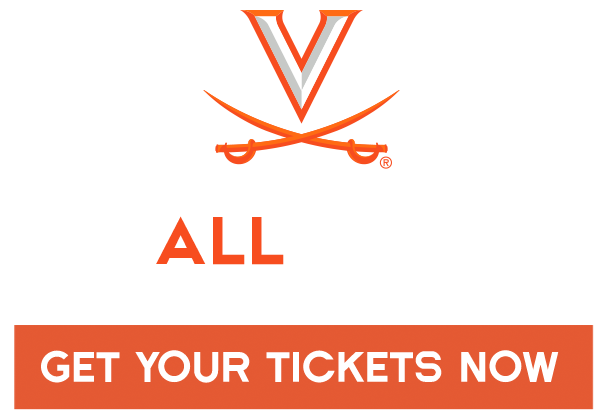 Young people’s socioemotional regulation and cognitive processes are still developing. Delaying lawful access to alcohol and firearms is sound policy. However, if exceptions should be made for firearms based on maturity and need, it should be based on an individualized inquiry about whether or not the youth is mature enough and stable enough to have access to a weapon. Clearly no such proof would have been available to either of the troubled teens in New York or Texas. To the contrary, they were both deeply disturbed.

Q. Could you talk more about red flag laws and what role they might have played in these cases?

A. Red flag laws are clearly needed in the 30 states that do not already have them. There seems little doubt that the Uvalde shooter worried his peers in the days preceding the massacre and that they might have been worried enough to seek an intervention from the school authorities or the police if such an opportunity had been available under Texas law and known to them.

The story is less clear in New York, where a red flag law had been enacted in 2019 and where the shooter had exhibited warning signs in the months preceding the attack in Buffalo. The post-mortem investigation in that case may yield some lessons about what a concerned citizen, classmate or co-worker can do if they see what may be red flags.

One of the problems that we have in these situations is the general disinclination that many of us usually have about interfering in other people’s lives. Even if we’re worried, we’re uncertain about the right thing to do. If the state enacts a red flag law, then it must also launch a public education campaign about why citizens should use it.

Meet the New Cavalier on Horseback: She’s Eager To ‘Carry On a Legacy’ END_OF_DOCUMENT_TOKEN_TO_BE_REPLACED

Housing Changes Are a Breath of Fresh, Cool Air – Especially for Lawnies END_OF_DOCUMENT_TOKEN_TO_BE_REPLACED

Virginia Football – For All Virginia END_OF_DOCUMENT_TOKEN_TO_BE_REPLACED 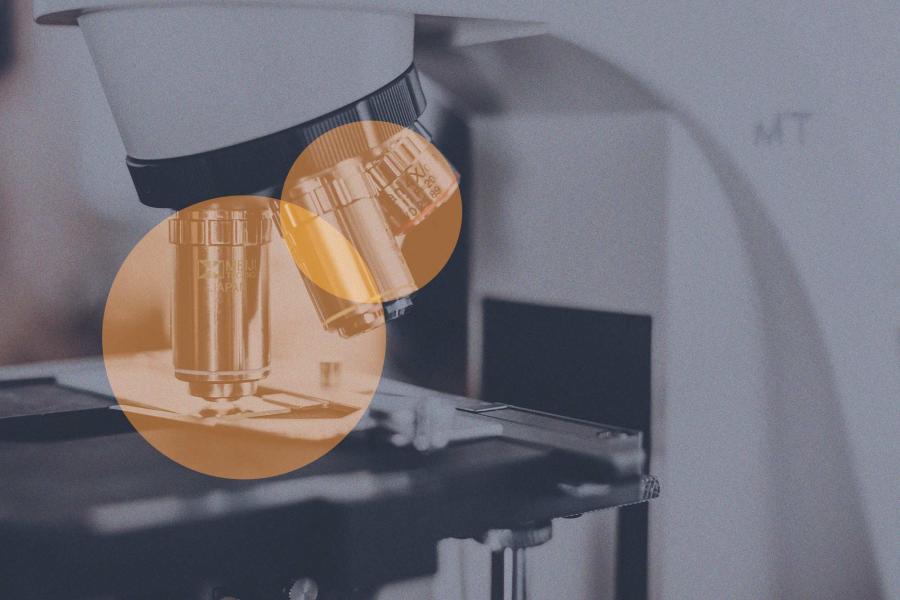 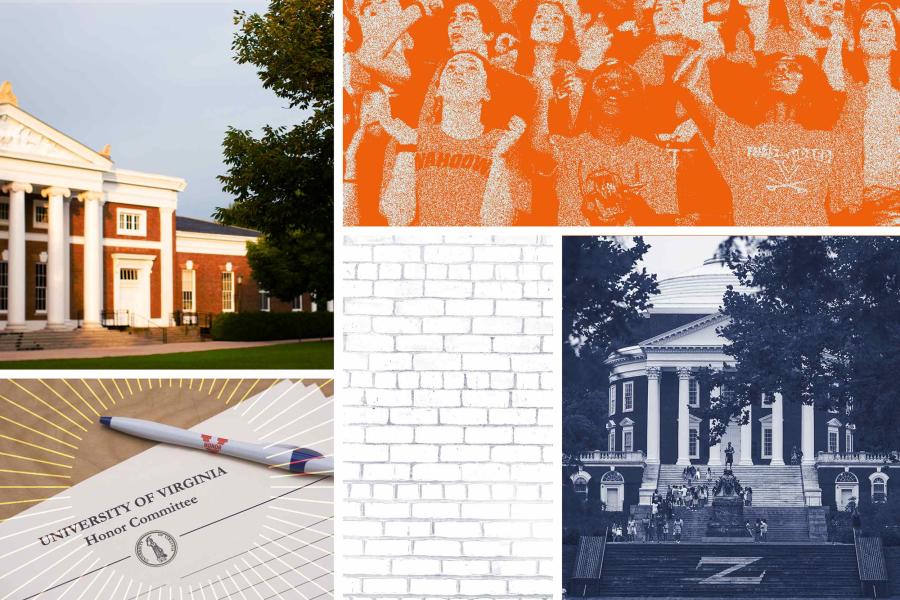 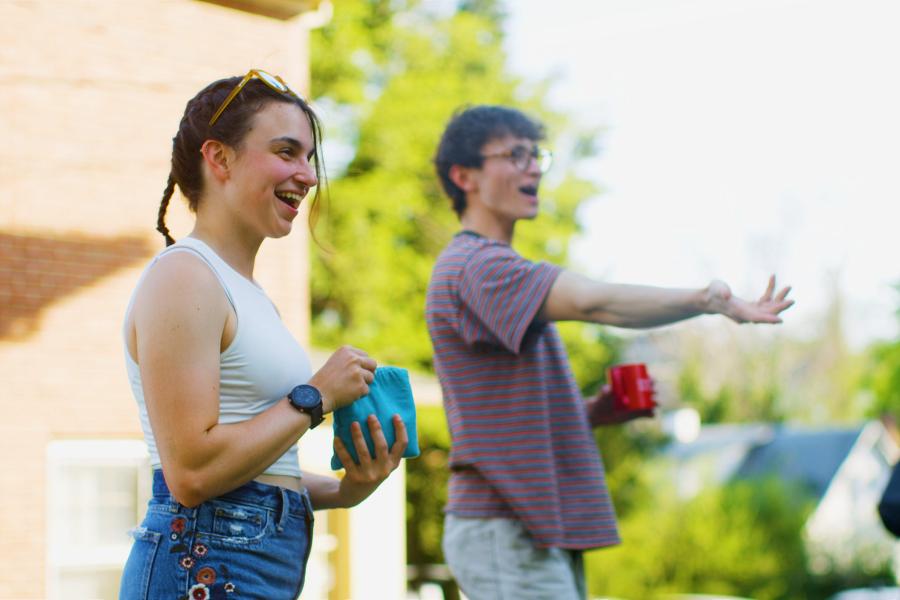