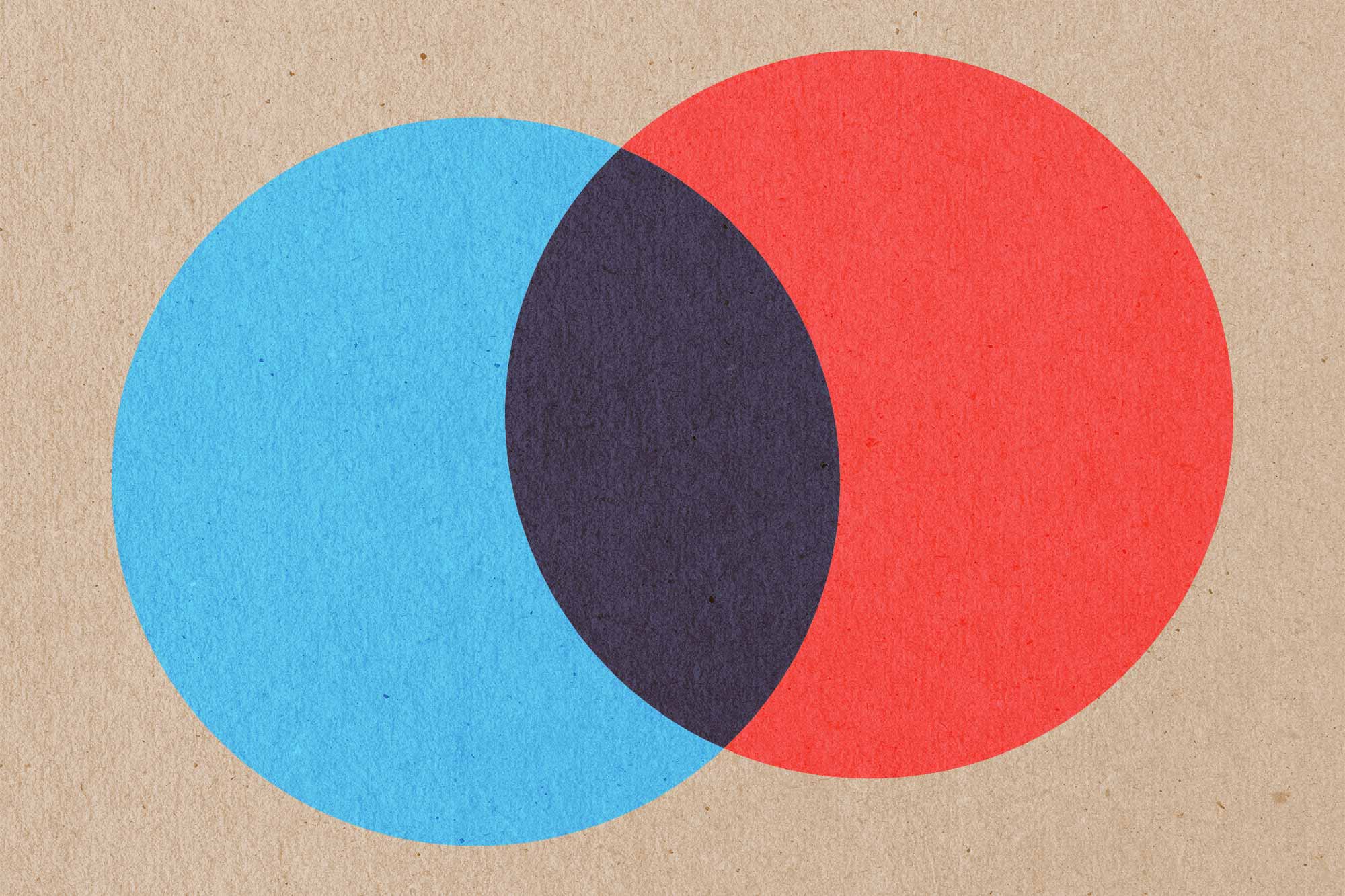 As she had done for two decades, Jennifer Lawless in fall 2020 had plans to teach a presidential election course solo.

But when she became chair of the University of Virginia’s Department of Politics amid a pandemic and her to-do list grew longer, Lawless needed a partner, because, as she put it, “There was no way I could develop an interesting, innovative large lecture class on Zoom by myself."

Lawless, by the way, is a Democrat who once sought her party’s nomination for the U.S. House of Representatives in Rhode Island. Her choice as a co-teacher? Mary Kate Cary, a Republican and former speechwriter for President George H.W. Bush.

“In one of our first conversations,” Lawless said, “we decided that we should take advantage of our different perspectives and different political connections and use them to deliver to the students a class like they’d never before taken.”

Lawless provided the lectures and slides on Mondays, and on Wednesdays, Lawless and Cary worked together to assemble panels of guest speakers for that week’s subject. On Fridays, the students participated in some election-related activity such as poll-working or volunteering for a campaign.

In another fun twist, everyone got along.

“We became good friends and now hang out together,” Cary said of Lawless. “Our favorite place to meet is Crush Pad on the Downtown Mall. We learned that two people with very different political views can still share a lot of laughs and support each other; we’ve both lost family members in the last few years and understand how hard that can be. 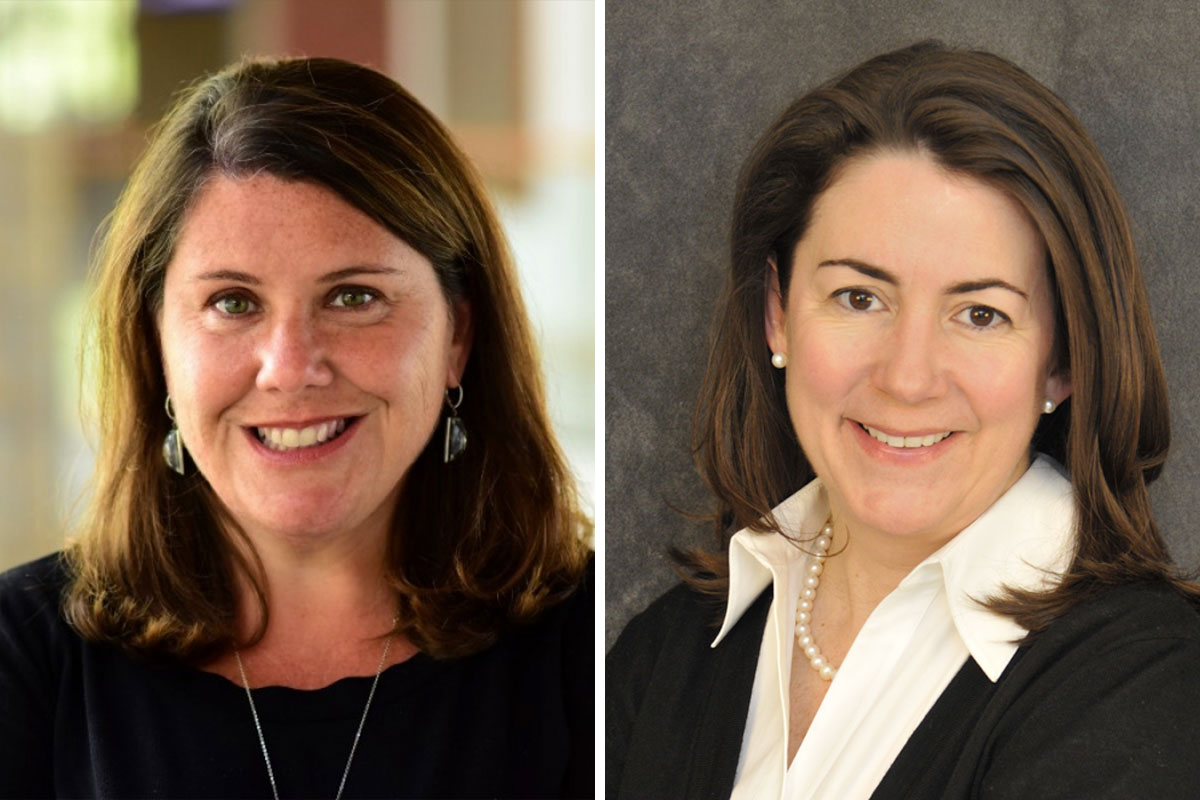 Their course, which was featured in USA Today, is the basis for the next “Our Uncommon Grounds” event hosted by the Colonnade Club. Cary and Lawless are the guest speakers for a presentation – titled “She Said, She Said: A UVA Teaching Strategy for Bridging the Politically Polarized Divide” – that begins at 6 p.m. Thursday, at Pavilion VII on the Lawn. You can register for the event, which will also be streamed, here.

Two years after their course – and on the brink of midterm elections – Cary and Lawless are hoping to pay forward the valuable lessons they’ve learned.

“We are a divided nation – and we’re only getting more and more polarized,” Lawless said. “If nothing else, we want to show students that Democrats and Republicans can agree on facts, work together, and even become friends.

“We modeled this with each other, but also in the panels of guests we assembled. Democrats and Republicans often shared the Zoom screen, knew each other, liked each other, respected each other, and laughed together. Partisan polarization is here to stay, but partisan incivility doesn’t have to accompany it.”

Cary said they conducted a poll at the end of the semester and the majority of the students said the class made them less – not more – partisan.

Cary believes viewpoint diversity is the hallmark of a great education. In that spirit, she and Lawless have decided to co-teach two more courses in the politics department – one in 2023 and another in 2024, coinciding with the next presidential election.

“Bipartisanship depends on intellectual humility – the sense that it’s not ‘my way or the highway,’ that there may be another side to this issue,” Cary said. “When someone with a completely opposite view from yours is standing right next to you, you tend to give them the benefit of the doubt and not engage in name-calling and insults. It’s the opposite of what young people see on social media. We really tried to model good behavior and civil discourse, and so did our guest speakers.”

When Less Is More: How Harnessing the Power of Subtraction Can Add to Life END_OF_DOCUMENT_TOKEN_TO_BE_REPLACED 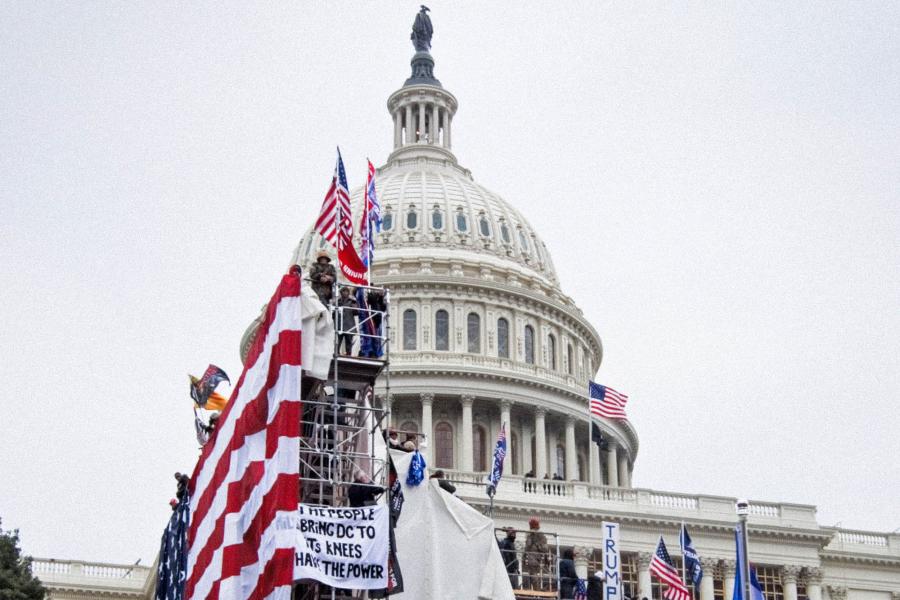 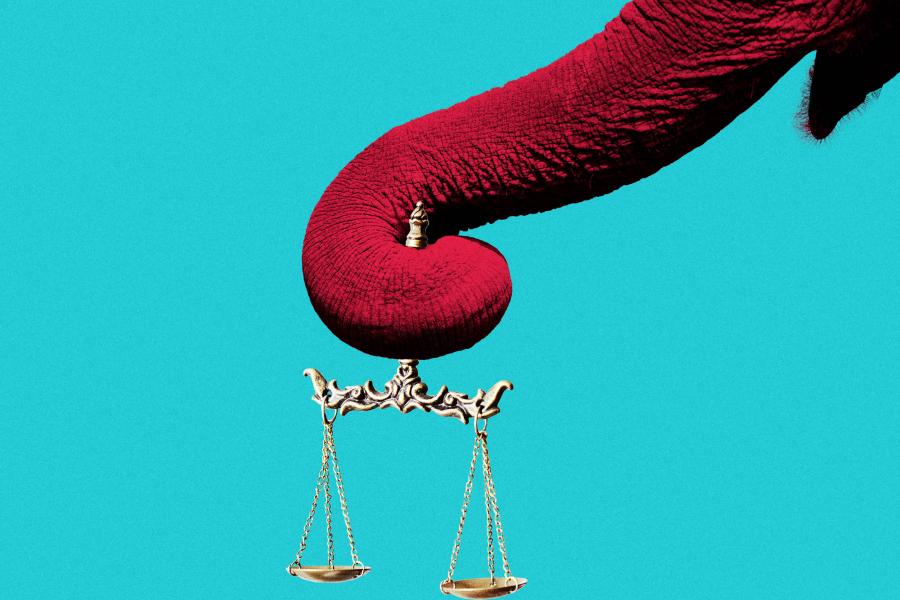 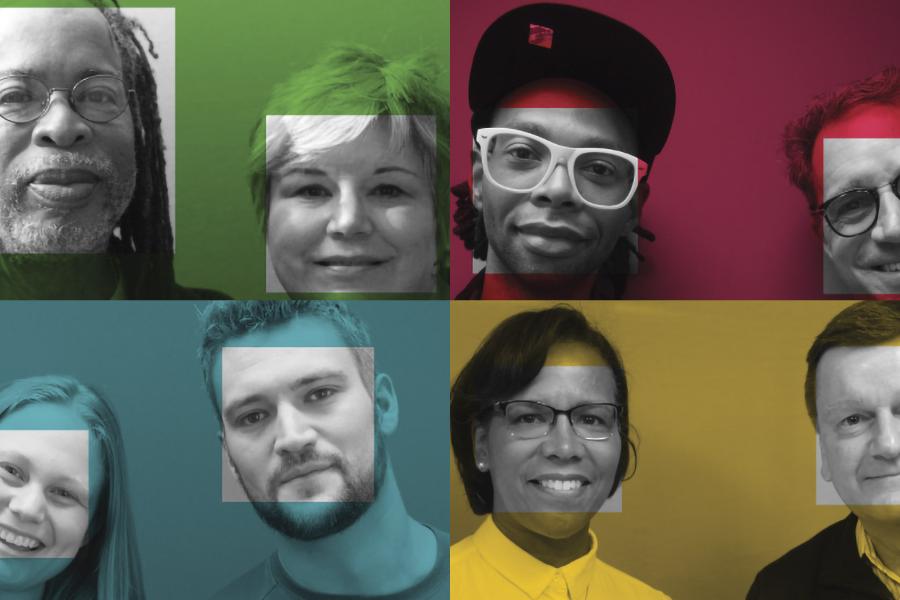