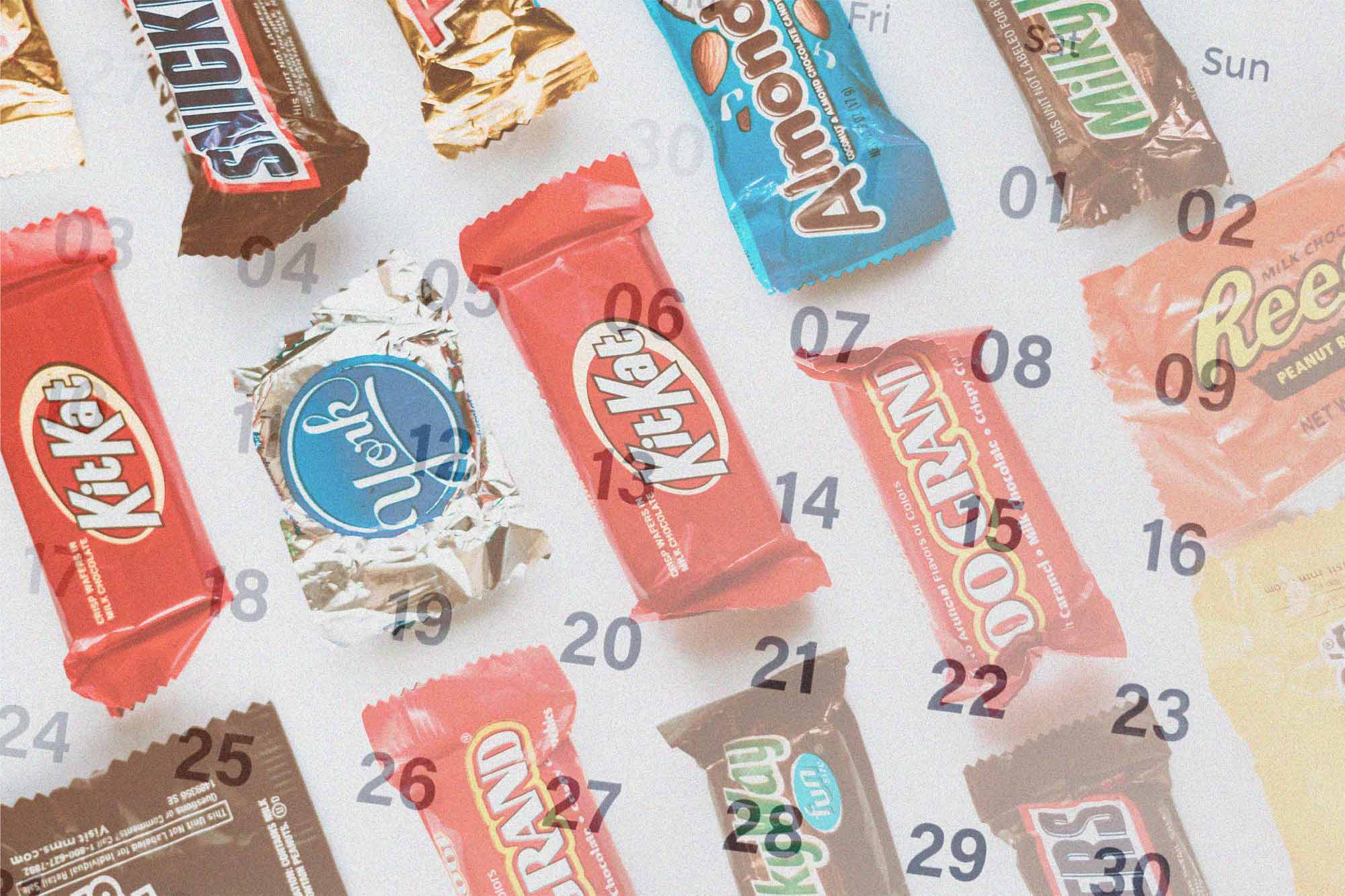 Manel Baucells, the father of an 8-year-old girl, prepared for Halloween just like any other parent: He scoured Amazon for a costume.

“She wanted the classic skeleton dress,” Baucells said earlier this month, “and I found one today.”

All there’s left to do to complete the holiday is to take her trick or treating. Luckily, Dad’s got an optimal candy consumption strategy.

Baucells, a professor at the University of Virginia’s Darden School of Business, has expertise in several areas, including decision analysis. In 2020, he, along with Lin Zhao of the Chinese Academy of Sciences, completed a research project titled “Everything in Moderation: Foundations and Applications of the Satiation Model.” 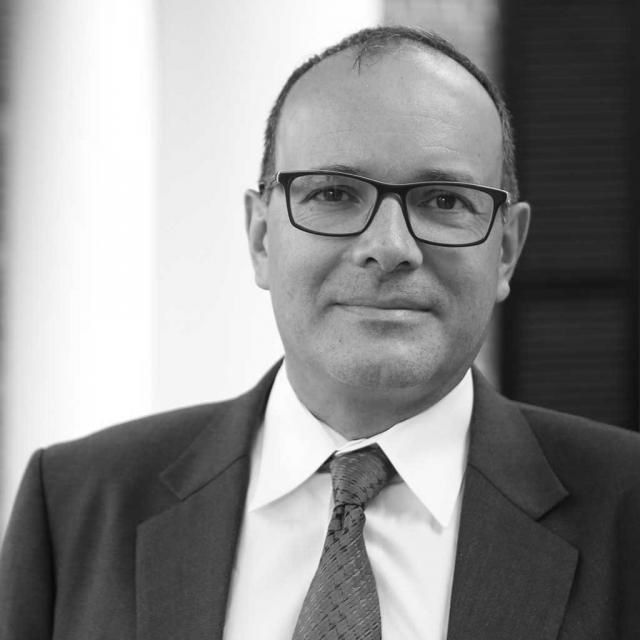 It’s a detailed exploration of a consumer’s “satiation point.” In other words, once you satisfy yourself with enough of something, like food, what happens? Once you pass your satiation point, Baucells’ research states, “The consumer experience actually drops due to excessive intensity and duration of consumption.”

One example from the study: “No matter how much you like kayaking or golfing, booking a six-day vacation will not be as enjoyable as booking two separate three-day vacations; and if you go for six days, going out only four or five days may prove more enjoyable.”

Ever wonder why high-end restaurants serve dinner in moderate portions? It’s to “avoid over-satiation and ensure the enjoyment of dessert,” says the study.

On trick-or-treat night, however, avoiding heavy, instant intake can seem impossible as costumed kids roam the neighborhood eager to fill their pillowcases with candy. It’s only natural for them to want to consume all they can the moment they get home.

Parents, here’s where Baucells can help.

A night of trick-or-treating is going to lead to candy overload. The key is communicating to a child the value in spacing out consumption.

“On the one hand, you will enjoy it more because your satiation level for candy will have dropped by then. Also, it’s something that will cause less conflict with the kids as opposed to telling them not eat it.”

“It’s way to teach self-control – delaying gratification, saving for the future,” Baucells said. “You can use Halloween as a moment of teaching, like how to consume resources in the optimal manner.”

Gobbling up all the resources early means there is nothing left for a time of need. And, in the case of candy, Baucells said, you won’t fully enjoy it if you’re already full from it.

“Self-control or thinking about the future – at the end of the day, this is one of the main things that we need to teach our kids,” he said.

An Alternative: Eat While You Treat

When you shop for groceries on an empty stomach, you’re likely to “buy more food than what you need because you don’t imagine yourself not hungry,” Baucells said. “It’s not easy to imagine yourself in a different state of preference. That’s called ‘projection bias.’”

But what if kids go trick-or-treating while eating candy? That’s another worthy strategy to try, Baucells said.

“They’ll get satiated with candy and then they won’t like to keep collecting it because they’re full of it,” he said. “Instead of saying, ‘Don’t eat the candy now – you eat it later,’ maybe it’s better to do the opposite – ‘Yes, start eating candy as you start collecting it.’

“And then they’ll get full and they’ll have less desire to keep collecting it.”

When the Baucells family goes on vacation, they deploy their “high-low-high strategy.” They make plans for an event or outing that is, in their minds, better than average at the very beginning of their trip, while leaving the best activity for last.

“You get more bang for your buck at the very beginning because you are de-satiated,” Baucells said. “Then, in the middle, you want to keep it low so the satiation levels don’t go too high. And then at the very end, do something you look forward to. In addition to the enjoyment from the consumption itself, you also get enjoyment from anticipation.”

This method can apply to Halloween candy. Lay out three pieces of candy and think first about the order in which you want to eat them. 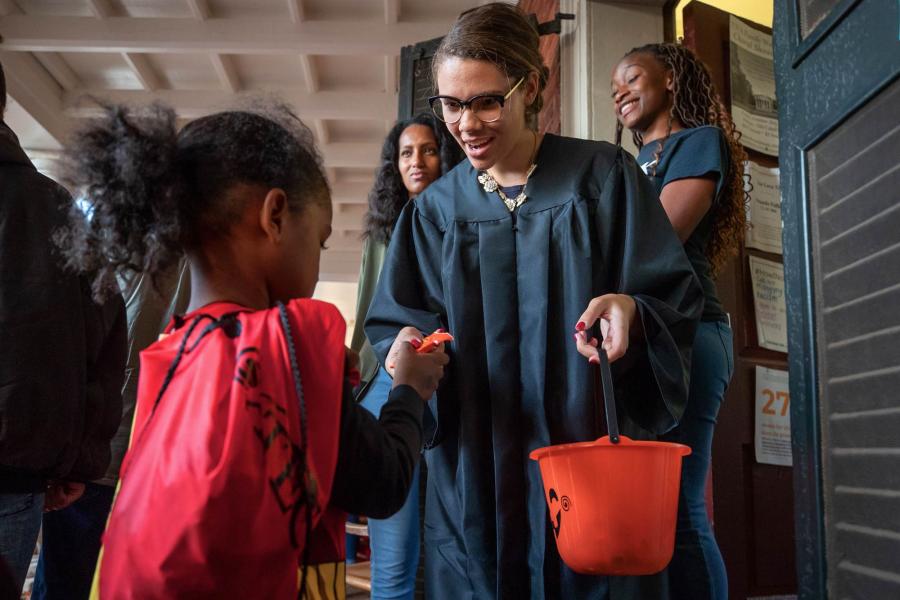 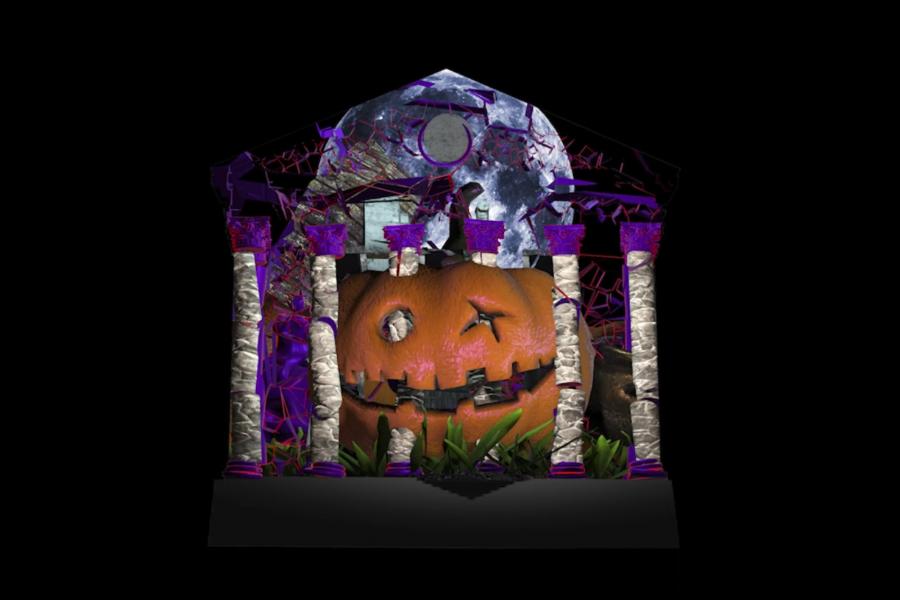 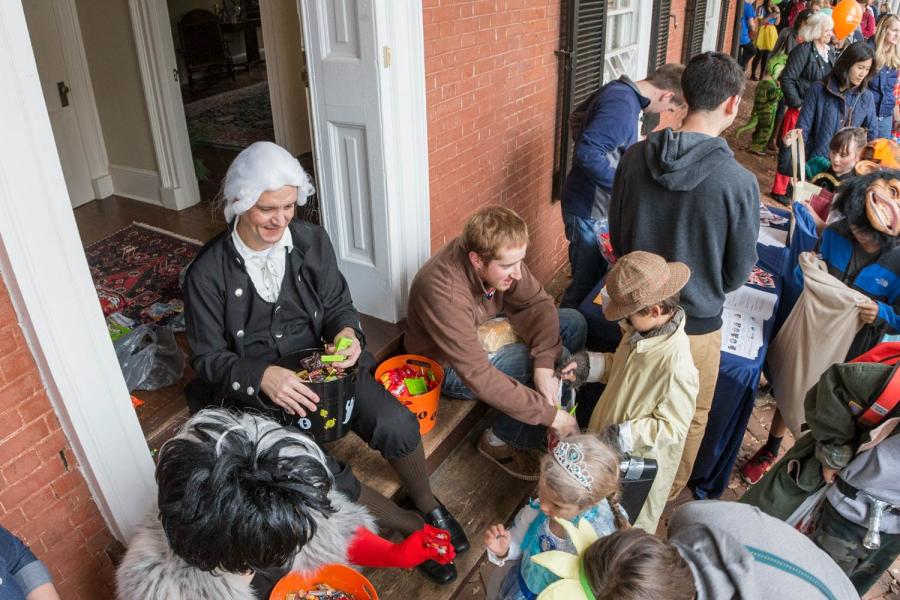