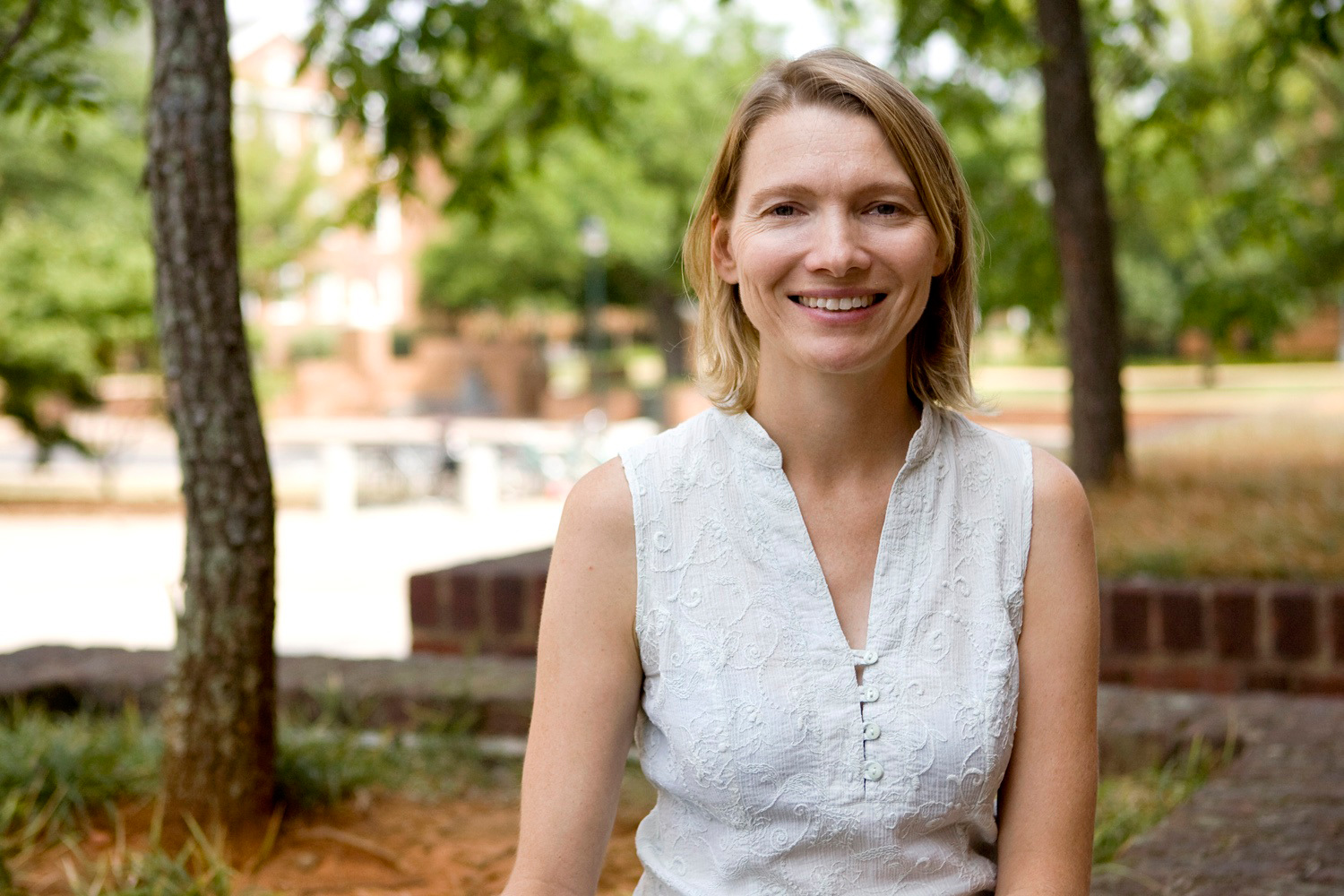 August 14, 2008 — Biologists at the University of Virginia have discovered a switching mechanism in the eye that plays a key role in regulating the sleep/wake cycles in mammals.

The new finding demonstrates that light receptor cells in the eye are central to setting the rhythms of the brain's primary timekeeper, the suprachiasmatic nuclei, which regulates activity and rest cycles.

"The finding is significant because it changes our understanding of how light input from the eye can affect activity and sleep patterns," said Susan Doyle, a research scientist at U.Va. and the study's lead investigator.

The finding appears in the current issue of the Proceedings of the National Academy of Sciences.

The U.Va. researchers discovered that they could reverse the "temporal niche" of mice – meaning that the animals' activity phase could be switched from their normal nocturnality, or night activity, to being diurnal, or day active.

The investigators did this by both reducing the intensity of light given to normal mice, and also creating a mutated line of mice with reduced light sensitivity in their eyes, which rendered them fully active in the day but inactive at night, a complete reversal of the normal activity/rest cycles of mice.

"This suggests that we have discovered an additional mechanism for regulating nocturnity and diurnity that is located in the light input pathways of the eye," Doyle said. "The significance of this research for humans is that it could ultimately lead to new treatments for sleep disorders, perhaps even eye drops that would target neural pathways to the brain's central timekeeper."

Biological clocks are the body's complex network of internal oscillators that regulate daily activity/rest cycles and other important aspects of physiology, including body temperature, heart rate and food intake. Besides sleep disorders, research in this field may eventually help treat the negative effects of shift work, aging and jet lag.

About 20 to 25 percent of U.S. workers are shift workers, many of whom have difficulty sleeping during the day when they are not working, and likewise find it hard to stay alert at night while on the job.

An estimated one in six people in the United States suffer from sleep disorders, including insomnia and excessive sleepiness. And as the U.S. population ages, a growing number of people are developing visual impairments that can result in sleep disorders.

"Currently, one in 28 Americans age 40 and over suffer from blindness or low vision, and this number is estimated to double in the next 15 years," Doyle said. "Our discovery of the switching mechanism in the eye has direct relevance with respect to the eventual development of therapies to treat circadian and sleep disorders in the visually impaired."

Doyle conducted her research with colleagues Tomoko Yoshikawa, a visiting scholar from Japan, and Holly Hillson, a U.Va. undergraduate student, in the laboratory of Michael Menaker, a leading researcher in the study of circadian rhythms. The work is funded by the National Institute for Mental Health.

Fall Is in the Air on Grounds END_OF_DOCUMENT_TOKEN_TO_BE_REPLACED