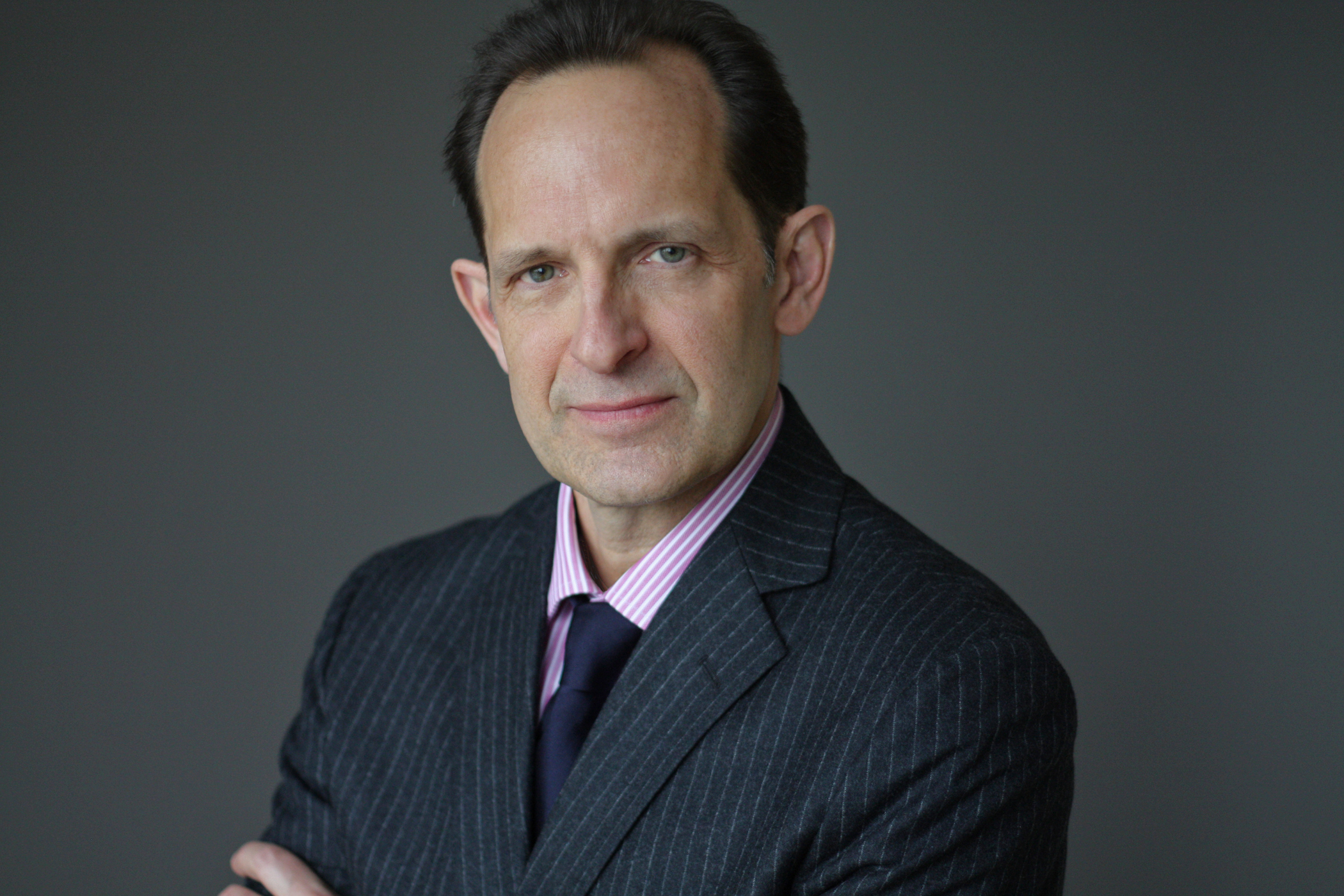 The Project on LIved Theology is based on the rationale that &amp;ldquo;the living energy of faith-shaped communities is a promising and untapped source for theological inquiry,&amp;rdquo; said Charles Marsh, project director and religious studies professor.

The University of Virginia’s Project on Lived Theology has received a $2.1 million grant from the Lilly Endowment to extend the project for five more years, from 2015 through 2019. This is the Lilly Endowment’s fifth major grant to the project, a long-term theological research program exploring the relation between Christian spiritual beliefs and social practice.

Including the new grant, the Lilly Endowment has provided the project a total of $6.7 million covering 19 years. Four previous Lilly grants, totaling more than $4.6 million, have funded the project since its creation in 2000.

“The Project on Lived Theology is breaking new ground in encouraging theologians and religion scholars to attend more intentionally to the everyday experiences of ordinary Christians,” said Chris Coble, vice president for religion at the Lilly Endowment, an Indianapolis-based philanthropic foundation that supports education, religion and community development. “This theological work is pivotal in helping individuals and communities understand and claim the practices that carry forward the deep wisdom of the Christian tradition.”

The Project on Lived Theology seeks to forge a closer connection between the study of theology and the experiences of people and groups who are putting their beliefs into action. The project is based on the rationale that “the living energy of faith-shaped communities is a promising and untapped source for theological inquiry,” said Charles Marsh, project director and religious studies professor.

Expressing the University’s gratitude, U.Va. President Teresa Sullivan said, “This long-term investment from the Lilly Endowment is a testament to the importance of the work being done by Charles Marsh and his colleagues. We are very grateful for the Endowment’s continued support.”

The project regularly brings together theologians, students and religion scholars in partnership with practitioners to understand the social implications of religious beliefs. The meetings are often held in congregations and faith communities. Past locations have included East Los Angeles, Atlanta, Baltimore and Harlem. More than 3,000 people have participated in such programs since the project’s founding in 2000.

“The project has tapped into a national hunger for opportunities to bridge the gap between classroom and faith communities, and create spaces to bring together practitioners and academics,” Marsh said. “On the University side, there is a hunger to make a difference and be a part of promoting the common good. On the practitioners’ side, there is a hunger to have these conversations and put their work in the trenches everyday in a larger historical and theological perspective.”

Marsh is the author of eight books, including “God’s Long Summer: Stories of Faith and Civil Rights,” which won the 1998 Grawemeyer Award in Religion. His latest book, “Strange Glory: A Life of Dietrich Bonhoeffer,” was published in April by Random House. The Wall Street Journal called it “truly beautiful and heartbreaking. ... A splendid book.”

Marsh was a recipient of a Guggenheim fellowship in 2009 and the 2010 Ellen Maria Gorrissen Berlin Prize fellowship at the American Academy in Berlin.