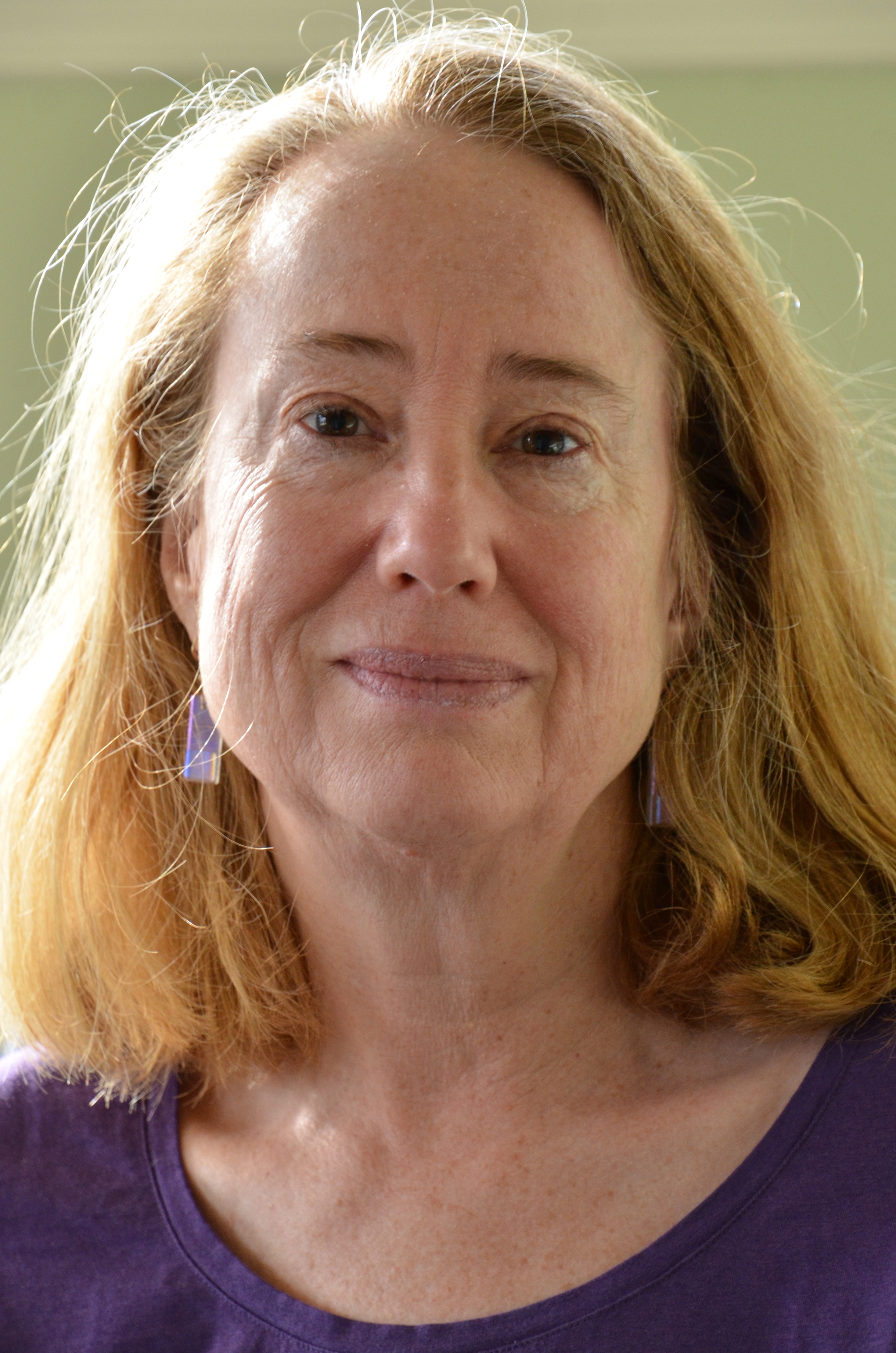 Sociologist Sarah Corse, yesterday gave a presentation on love and work at the annual meeting of the American Sociological Association.

The decline and disappearance of stable, unionized full-time jobs with health insurance and pensions for people who lack a college degree has had profound effects on working-class Americans who now are less likely to get married, stay married and have their children within marriage than those with college degrees, a new University of Virginia and Harvard University study has found.

The research , “Intimate Inequalities: Love and Work in a Post-Industrial Landscape,” will be presented at the annual meeting of the American Sociological Association in New York City on Aug. 13 at 10:30 a.m.

“Working-class people with insecure work and few resources, little stability and no ability to plan for a foreseeable future become concerned with their own survival and often become unable to imagine being able to provide materially and emotionally for others,” said Sarah Corse, an associate professor of sociology in U.Va.’s College of Arts & Sciences and the study’s lead author. “Insecure work changes peoples’ non-work lives.”

The study was conducted through direct interviews and surveys with more than 300 working- and middle-class men and women in the U.S. The study participants were white, African-American, Asian and Latino, between the ages of 18 and 70, and with a range of educational histories. They were married, single, divorced, cohabitating and widowed, as well as being biological and adoptive parents and non-parents.

The researchers found, generally, that educated middle-class workers are better able to recover from the destabilizing effects of insecure work than the working class, and therefore can seek and find stability in relationships.

People who are living in an unsecure and unstable situation have difficulty being trustful of possible partners because of the risk of betrayal, noted Harvard sociologist Jennifer Silva, Corse’s co-investigator, who earned her sociology Ph.D. at U.Va. They also find it difficult to meet material or financial obligations and may feel that the emotional and psychological commitment required by marriage is too great a demand on top of other challenges.

“Marriage has lost its relevance as a marker of adulthood,” said Silva, author of the book “Coming Up Short: Working Class Adulthood in an Age of Uncertainty,” to be published in August by Oxford University Press.

People with college degrees, however, tend to work in stable jobs with better incomes allowing for the emotional and material commitment of marriage and having children within marriage. Middle- and upper-middle class people, as a result, express high expectations for their marriages, centering on self-fulfillment, deeply engaged parenting by both parents and psycho-emotional awareness. They also “insure” themselves against marital complacency, conflict and dissolution through private material and emotional “investments,” such as therapy and special “date nights,” Corse said.

According to Corse and Silva, wages for the non-college-educated have fallen dramatically in the United States as manufacturing work has been outsourced to other countries, greatly reducing the number of high-paying union jobs with good benefits.

Increasingly the jobs available to those without a college degree are service-sector jobs, many of which are short-term and/or part-time and lack benefits, they said.

“These are foundational changes in the labor market for the working class and they broadly affect people’s lives,” they said. “Our interviewees without college degrees expressed feelings of distrust and even fear about intimate relationships, and had difficulty imagining being able to provide for others.”

College-educated middle-class workers, with material, cultural and intellectual resources, are more resilient, however, when faced with the effects of possible insecure work in tough times, and therefore are more able to commit to marriage and to planning families.

What Is Biotechnology? Where Is It Headed at UVA? END_OF_DOCUMENT_TOKEN_TO_BE_REPLACED