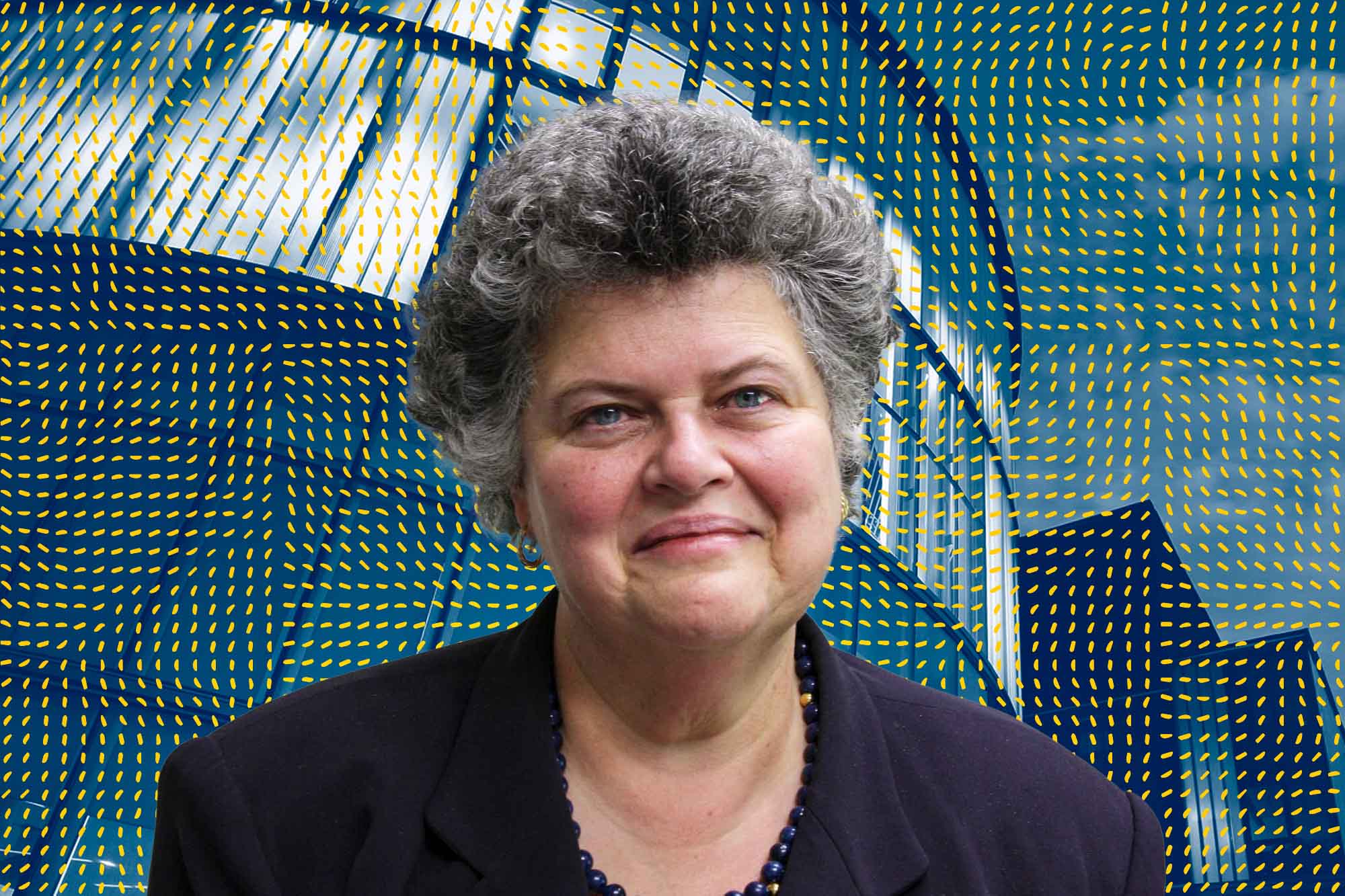 Among Peggy Shupnik’s greatest gifts are her abilities to collaborate with and mentor others, according to those who nominated her for the University of Virginia’s pandemic-delayed 2020 Elizabeth Zintl Leadership Award.

Margaret “Peggy” Shupnik, the Gerald D. Auerbach Professor of Endocrinology, has worn several research hats since she joined the faculty in 1988. From leading research breakthroughs in reproductive endocrinology to collaborating on efforts such as creating the UVA Brain Institute, she has expanded the roles of women in medicine and helped advance the University’s research enterprise. Shupnik, who also served as senior associate dean for research in the School of Medicine, retired from the University in April.

UVA’s Maxine Platzer Lynn Women’s Center established the Zintl Award to recognize a woman working at the University whose service and accomplishments have made a significant impact on Grounds and in her profession. The award is usually announced in the fall, but the coronavirus pandemic delayed the process last year. (The 2021 recipient is scheduled to be announced on its normal schedule this fall.)

Women’s Center Director Abby Palko said the selection committee “took particular note of the many, varied ways that Peggy has changed UVA culture over the course of her distinguished career.” That includes making “the School of Medicine more welcoming to women at all stages of their medical careers, from her mentorship of women from the high school level through her fellow faculty members; her work to build collaborations; and her work to support research.” The committee also acknowledged her work supporting UVA’s COVID response over the past year.

In nominating Shupnik, Dr. David S. Wilkes, dean of the School of Medicine and James Carroll Flippin Professor of Medical Science, added that among all her regular duties, she “was pivotal in directing the work related to identifying supplies needed to establish UVA’s COVID testing capability” and “for coordinating institutional COVID-19 clinical trials.”

Wilkes enumerated how, over her career, Shupnik has advocated for women in medicine on many levels, including leading a grant program for research training in neuroendocrinology.

She also worked with the Summer Research Internship Program, offered by the School of Medicine since 1992 to focus on providing opportunities to racially and ethnically diverse college students interested in medicine.

Shupnik has worked on several major research-related initiatives across schools and departments focused on developing research programs, as well as serving on university-wide committees.

“She is recognized as an objective and reasonable partner whose goal is achieving the greatest good for UVA. Her pan-university vision and desire to maximize efficient utilization of resources for all concerned have led to strong relationships that are essential for a successful institution,” Wilkes wrote.

“Shupnik is known for her fairness, strategic problem-solving, focus on excellence, and commitments to UVA’s mission,” he said.

In spearheading the Brain Institute, established in 2016, Shupnik “assembled teams of neuroscientists across schools to work together, with common aims and a spirit of collaboration to prepare the institute’s application,” wrote the institute’s director, Dr. Jaideep Kapur, Eugene Meyer III Professor of Neuroscience.

“She has helped shape the institute’s mission: to create a network of closely interacting basic, translational, data, and clinical neuroscientists at multiple schools at UVA to address critical problems in neuroscience for the benefit of society.”

She oversaw the transition of UVA’s General Clinical Research Center to the Clinical Research Unit in Fontaine Research Park, including the Ivy Foundation Translational Research Building  located there. In addition, Shupnik worked with Pamela Norris, executive dean in the School of Engineering and Applied Science, to reinvigorate the school’s NanoStar Institute.

She worked with the Office of the Vice President for Research to establish mechanisms for a bridge-funding program to help researchers if their previous grants had lapsed. Wilkes wrote that 100% of medical school faculty with this support have had external funding restored.

Among other collaborative endeavors, she worked with Dr. Karen Johnston and others to establish the integrated Translational Health Research Institute of Virginia – known as iTHRIV – snagging a five-year, $23 million National Institutes of Health grant.

Johnston, who supported Shupnik’s nomination, said she is a role model for female faculty in the School of Medicine. “While maintaining a national and international reputation in her scientific field, Peggy has, nonetheless, assumed senior leadership positions within the institution, and fulfilled her duties with dedication, poise, and passion.”

“I am very honored to receive this award,” Shupnik wrote in email. “I have known and admired previous recipients of the Zintl Award. They are an inspiring group of talented women who have made a significant impact both here at UVA and beyond the University.”

Shupnik will be honored at a small, private lunch.

The award, first given in 1998, honors the memory of Elizabeth Zintl, an accomplished writer and journalist who served as chief of staff to the UVA president until her untimely death in 1997 at age 45. It recognizes a female employee who has given an “unusually high degree of service to the University, within and beyond the expectations of the position” and “whose excellence in work makes a direct and significant impact on the core academic enterprise.”

Awardees for the past five years were: in 2019, Nursing School Dean Dorrie Fontaine (now retired); Deborah McDowell, director of the Carter G. Woodson Institute of African-American and African Studies and Alice Griffin Professor of English (2018); Rachel Most, associate dean for undergraduate academic programs and archaeology professor (2017); Pamela Norris, Frederick Tracy Morse Professor of Mechanical and Aerospace Engineering (2016); and Farzaneh Milani, who has chaired the Department of Middle Eastern and South Asian Languages and Cultures and directed the Women, Gender, and Sexuality Program (2015).

Netflix to Add Ads. Why This Could Be a ‘Game-Changer’ for Your Viewing Experience END_OF_DOCUMENT_TOKEN_TO_BE_REPLACED

What’s Next for UVA’s Class of 2022? END_OF_DOCUMENT_TOKEN_TO_BE_REPLACED