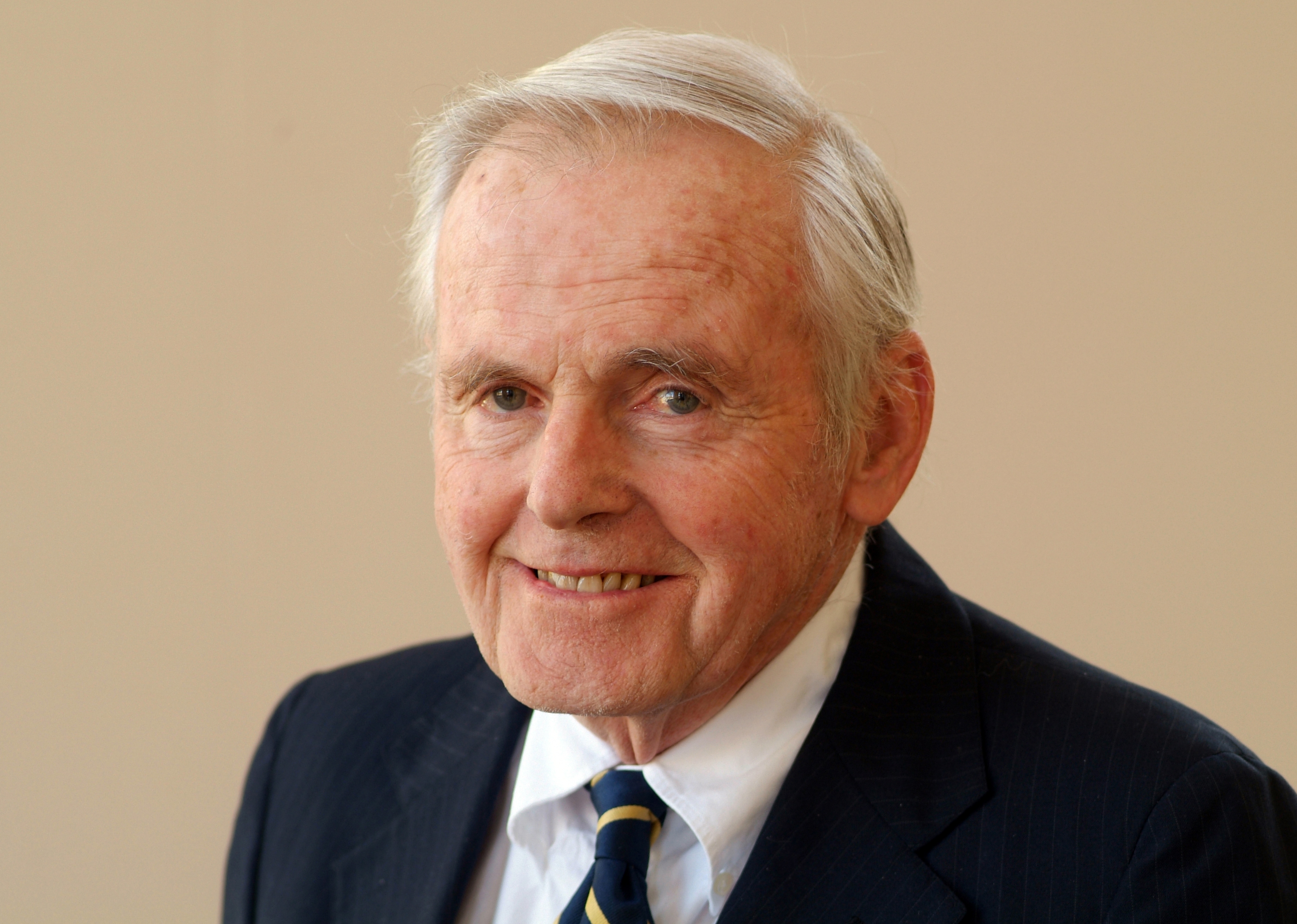 Jan. 10, 2007 — An analysis of court settlements of medical malpractice cases in Texas and Florida shows that a reform plan known as "Early Offers" has strong advantages compared to the present tort system.

Jeffrey O'Connell, professor of law at the University of Virginia, and colleagues W. Kip Viscusi and Joni Hersch, both now at Vanderbilt University, prepared the study for the U.S. Department of Health and Human Services Their report analyzing cases between 1988 and 2002 found that an Early Offers system, which encourages insurers of health care providers to promptly pay injured patients their essential losses, namely out-of-pocket medical expenses and wage loss, would reduce claim costs by an average of approximately $556,000 per claim and by more than $1 million per claim for severe injuries.  The savings come mainly from eliminating non-economic (pain and suffering) damages and reduced legal fees. The Early Offers regime is projected to save an average of approximately $130,000 in legal expenses in all cases and about $334,000 in cases of severe injury.

According to O’Connell, known as the co-founder of no-fault automobile insurance laws, “The key to the unworkability of tort liability as applied to medical adverse results is the complications of what is being insured. Tort liability insurance calls for payment of economic and non-economic damages in lawsuits based on fault. The determination of both fault and the value of pain and suffering is typically very complex. Consequently, such litigation is fraught with uncertainty for both sides and that, in turn, causes long delays and large transaction costs, mostly legal fees.”

“Early Offers creates a simple device,” O’Connell said. “Any licensed health care provider – usually a doctor or hospital – facing a medical malpractice claim is given the option within 180 days after a claim is filed of offering to guarantee no-fault-like periodic payments toward a claimant’s medical expenses and wage loss beyond any other applicable coverage plus 10 percent for attorneys’ fees. There would be no compensation for pain and suffering. On average, the wait for payment from the time of the claim would be reduced by more than two years, compared with today’s tort system.

A crucial feature of the Early Offers plan is that a defendant who promptly offers to guarantee a claimant’s economic losses forecloses further pursuit of a normal tort claim for both economic and non-economic losses, said O’Connell.

“Offers could be turned down by claimants, but only in cases where the defendant’s injurious acts were the result of gross misconduct provable beyond a reasonable doubt,” O’Connell said. “Thus a crucial element of the tort system’s deterrence mechanism is retained: injured patients could still win suitably large monetary awards under the Early Offers model for both economic and non-economic damages in clear cases of gross medical misconduct. But our study finds that in today’s medical malpractice suits, only three percent of medical injuries are even allegedly the result of any gross misconduct. The study estimated that more than 95 percent of malpractice suits resulting in payment today lend themselves to the Early Offer approach."

The report’s analysis of medical malpractice data on paid claims relies primarily on data provided by the Texas Department of Insurance because of its comprehensiveness. Florida data are used to impute information not included or otherwise incomplete in the Texas files. The Texas data are from 1988-2002, before the state of Texas modified its medical malpractice law in 2003, a change that significantly limited the award of non-economic damages. The report principally reflects the potential operation of an Early Offers law in any state without caps on non-economic damages.

Calculation of potential savings from the Early Offers reform requires a reference point for the computations. Three different points were used: the insurer’s early initial reserve set aside for payment of the claim, its final reserve and the ultimate settlement or award. Relying on the initial reserve proved less useful in the analyses because, early on, many insurers seem to underestimate this amount, thus making early offers less likely.

O’Connell and the co-researchers found that the final reserve, resulting in an estimated average savings of $556,000 per claim and more than $1 million in cases of severe injury, was a better reference point because it is significantly more like the actual settlement or award. The savings computed from using the final reserve does, however, assume that the defense can estimate early on, with as much accuracy as possible, the outcome of the case, just as it is done now with initial reserves. But incentives for defendants to make early offers will presumably result in higher amounts in setting initial reserves.

The report also assesses the likely impacts of Early Offers reform by type of injury (fatality or severe injury, for example) and examined the effects of including a minimum  early offer of either $100,000, 250,000 or $500,000 in cases of death or severe injury. While such minimums obviously increase the average payout in these cases, a minimum of $250,000 would, for example, reduce the number of early offers to severely injured claimants by more than 50 percent, leaving the rest of the cases to the uncertainties and expense of the tort system for both sides.

To view the full report on the Early Offers reform plan to the Dept. of Health and Human Services, please visit http://aspe.hhs.gov/_/office_specific/daltcp.cfm and click on the link called “Medical Litigation Reform.”

A Year We Will Never Forget: 2019-20 in Review END_OF_DOCUMENT_TOKEN_TO_BE_REPLACED

‘What Will You Carry With You?’ Remarks From UVA President Jim Ryan END_OF_DOCUMENT_TOKEN_TO_BE_REPLACED