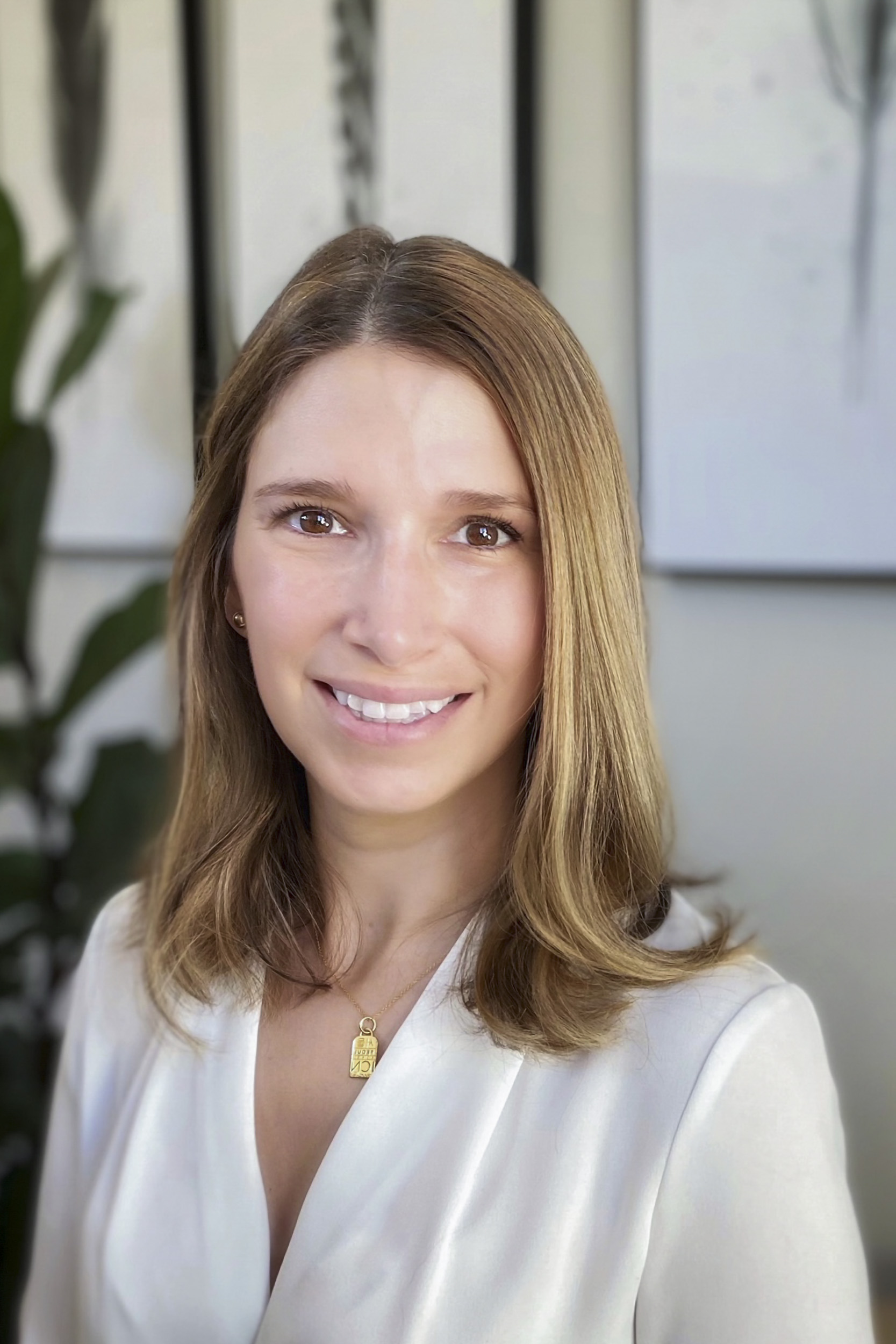 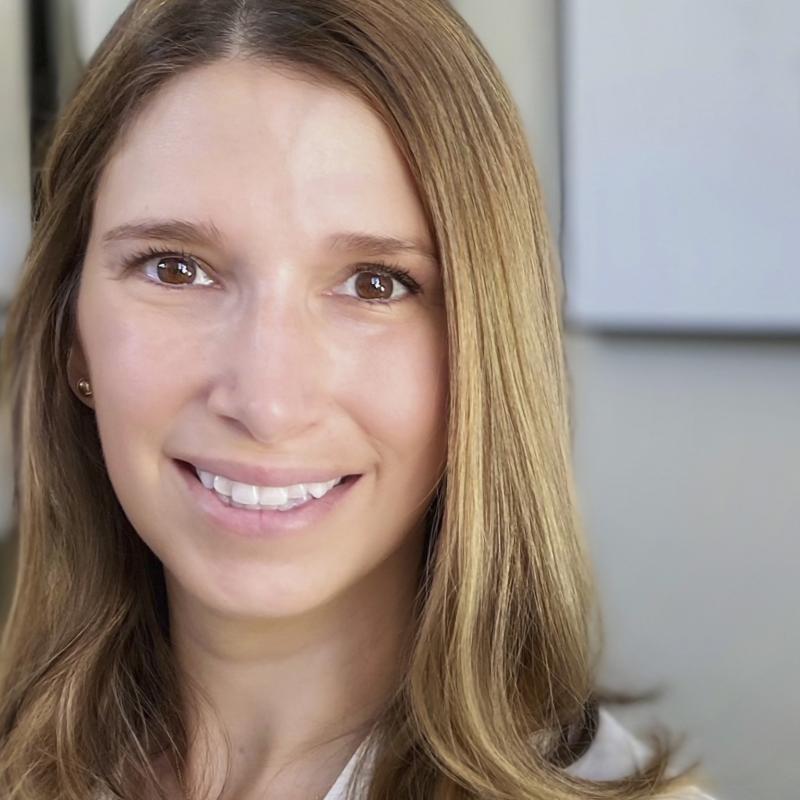 Protecting basic research and the federal policies that enable it to flourish at universities like UVA is a driving force for Julia Smith.

Smith will work with senior leadership to develop federal legislative strategy and advocate for UVA’s priorities with Congress, the federal administration and associated agencies. She will be based in Washington but will come to Charlottesville regularly.

Smith’s work represents an increased emphasis on federal strategy for UVA. Over the past decade, University leaders have worked with a consulting firm on federal government relations.

“Having a seasoned professional like Julia focused full-time on these efforts as our point person in D.C. will be a big step forward for the University,” said University President Jim Ryan. “I’m thrilled that Julia is bringing her expertise and experience to UVA.”

Most recently, Smith held a similar position with the University of Arizona, opening a Washington office for the school, and led the development of Arizona’s research and higher education priorities, along with promoting academic views on federal policy.

Prior to that post, Smith spent eight years as the assistant vice president for federal relations with the Association of American Universities. That job required her to work closely with leaders from the 62 member universities (including UVA) to develop the association’s positions on federal budget and policy priorities, as well as interacting with key federal science agencies. She represented AAU on the Task Force on American Innovation, a nonpartisan alliance of industry, academia and science advocacy organizations.

“I couldn’t be more enthusiastic to build a federal advocacy strategy that supports UVA’s mission and goals in D.C.,” Smith wrote in an email. 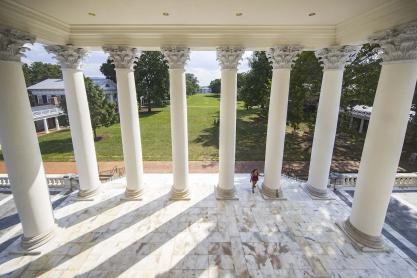 Shaping the Future of UVA Research Through ‘Grand Challenge’ Investments

What she loves about this kind of work is that no two days are alike in federal relations, she said, and she appreciates working with an incredible community.

“The American model for higher education is the global standard, and so much interesting work goes into maintaining and defending that model from a federal policy perspective,” she said.

“These are interesting times in Washington,” Smith continued, “and we have a unique opportunity to be influential in research priorities and in revamping federal student aid policies and funding to ensure that students coming to UVA have access to programs designed with intention to support them through their college experiences.”

Smith, who reports to Margot Rogers, vice president for strategic initiatives, said she intends to work on “all aspects of the University to ensure that I am representing the very best of UVA to stakeholders in the administration, Congress and the federal agencies UVA works with. I will also be working to bring Congress to Grounds and giving the Virginia delegation and their staffers opportunities to engage with faculty, students and staff so they can experience firsthand the incredible things happening in Charlottesville.”

Smith has been involved with science groups in Washington. She chairs the Coalition for Aerospace & Science. Last month, she was selected to serve a three-year term on the executive committee of the Association of Public and Land-grant Universities’ Council of Governmental Affairs.

She served as the founding chair of the Golden Goose Award until 2018. The nonpartisan award, created by U.S. Rep. Jim Cooper of Tennessee in 2012, recognizes scientists whose federally funded research that might’ve sounded silly or obscure at its inception has gone on to unexpected success and had enormous societal impact.

Smith gave the example of four researchers who won a 2014 award for their study of rat pups and growth markers that led to a massage-like treatment for premature infants. The treatment has since become standard care in advancing the babies’ development and enabling their discharge from the NICU up to six days earlier.

“Basic research is the core of the research mission of universities like UVA,” Smith said. “Protecting that practice and the federal policies that allow for research to flourish at institutions of higher education is a driving force behind the work I do for UVA.” 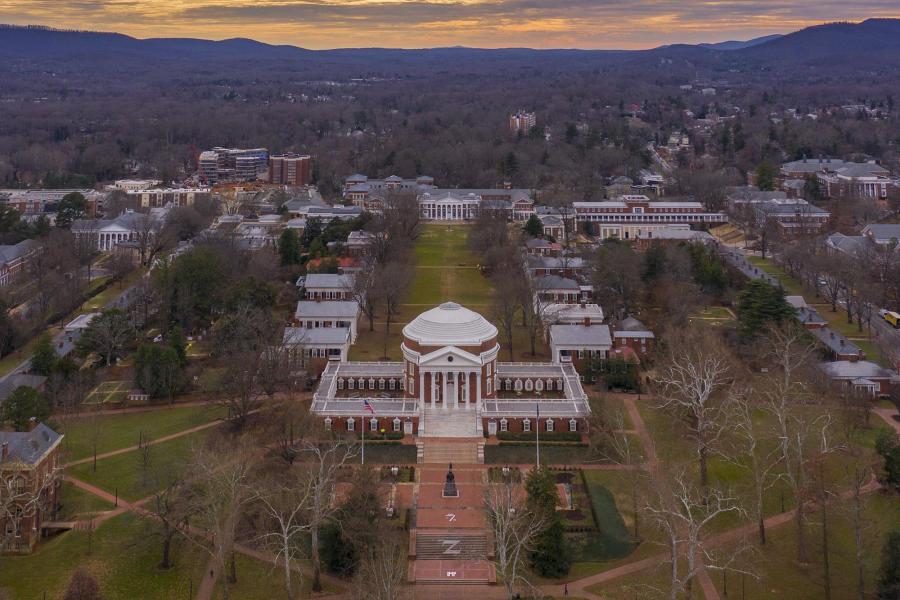 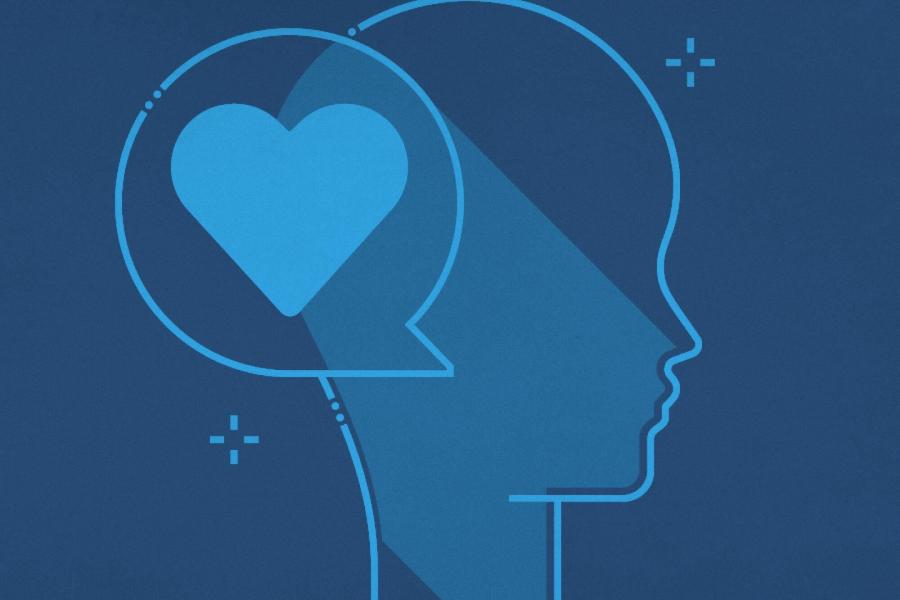 Professor: Business’ ‘Next Normal’ Should Include Leadership Kindness 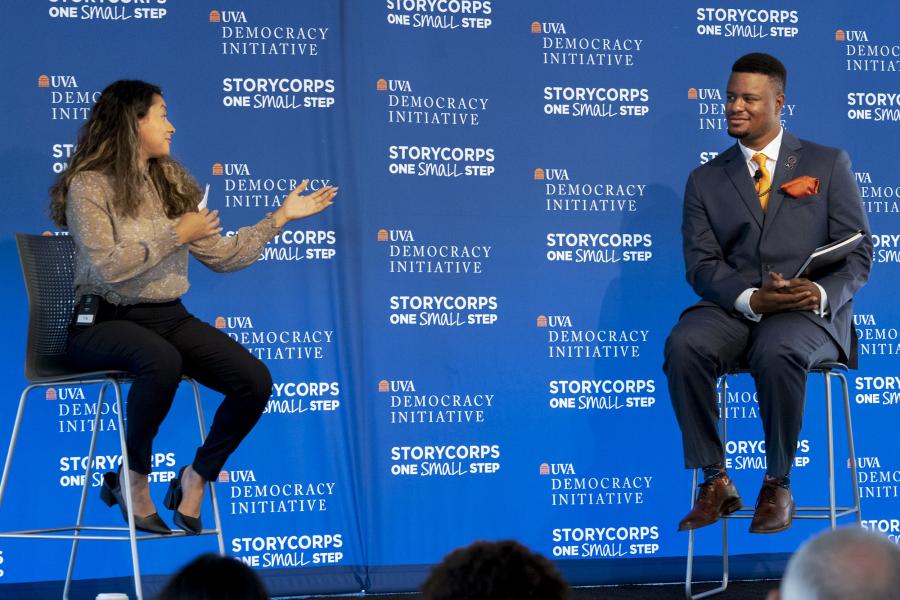