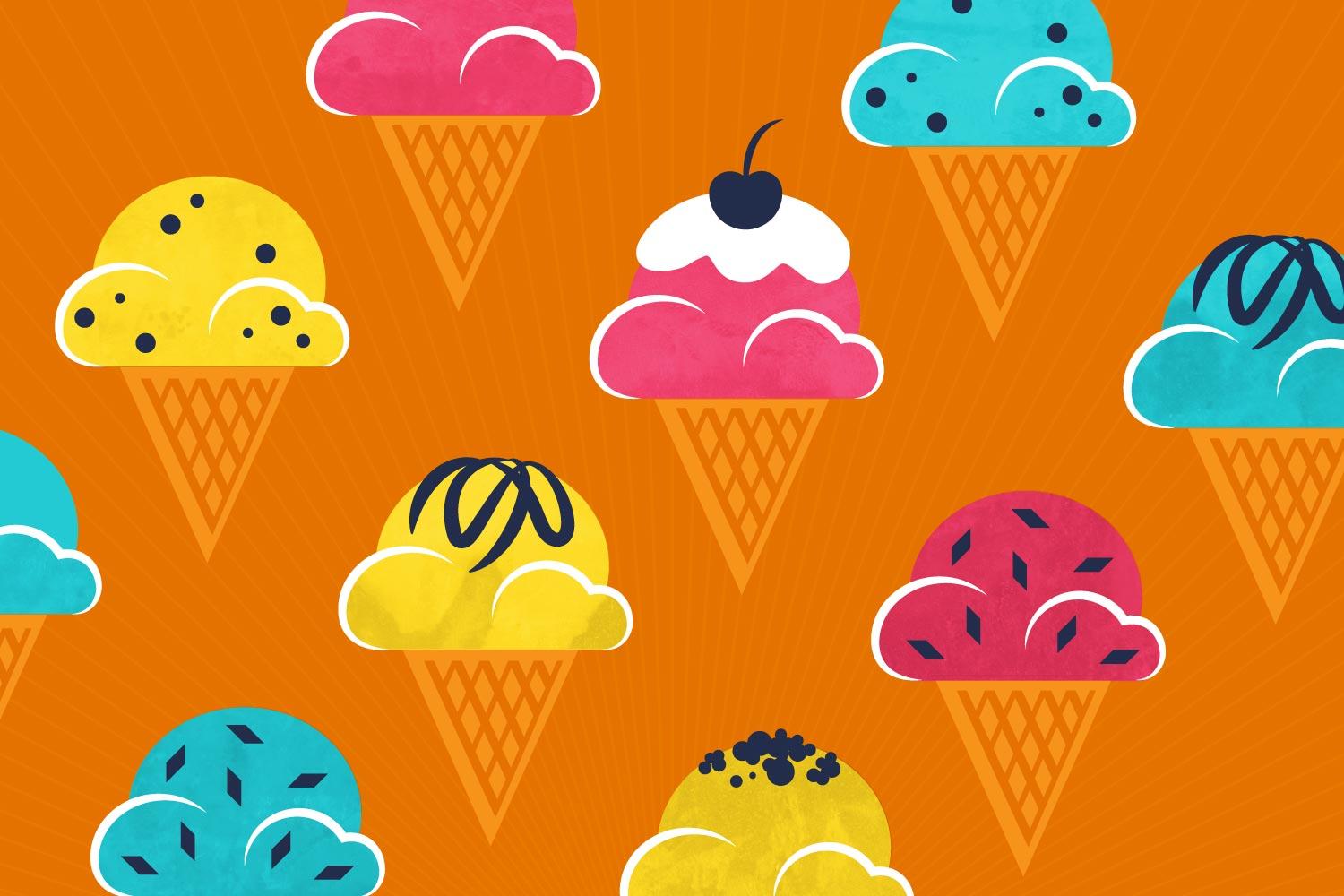 Editor's note: Due to the weather forecast, the event has been moved to the Newcomb Hall Ballroom.

Members of the University of Virginia community are invited to join the University’s ninth president, James E. Ryan, in the Newcomb Hall Ballroom Wednesday afternoon for a light-hearted gathering to welcome the president on his first day in office.

UVA’s Board of Visitors announced the election of Ryan last September at a ceremony on the steps of the Rotunda. Before assuming the presidency, Ryan served as the dean of Harvard University’s Graduate School of Education.

Ryan earned his law degree from UVA’s School of Law, where he met his wife, Katie, a fellow law student. He graduated first in his class in 1992. A leading authority on law and education, he clerked for then-Chief Judge J. Clifford Wallace of the U.S. Court of Appeals for the Ninth Circuit and U.S. Supreme Court Chief Justice William Rehnquist before working as a public interest lawyer.

Ryan taught at UVA Law from 1998 to 2013 and received UVA’s All-University Teaching Award in 2010 and the Outstanding Faculty Award from the Council of Higher Education for Virginia in 2011. Ryan was appointed in 2011 to serve on the Equity and Excellence Commission for the U.S. Department of Education.

He succeeds Teresa A. Sullivan, who served as UVA’s first female president for eight years before officially completing her duties Tuesday.