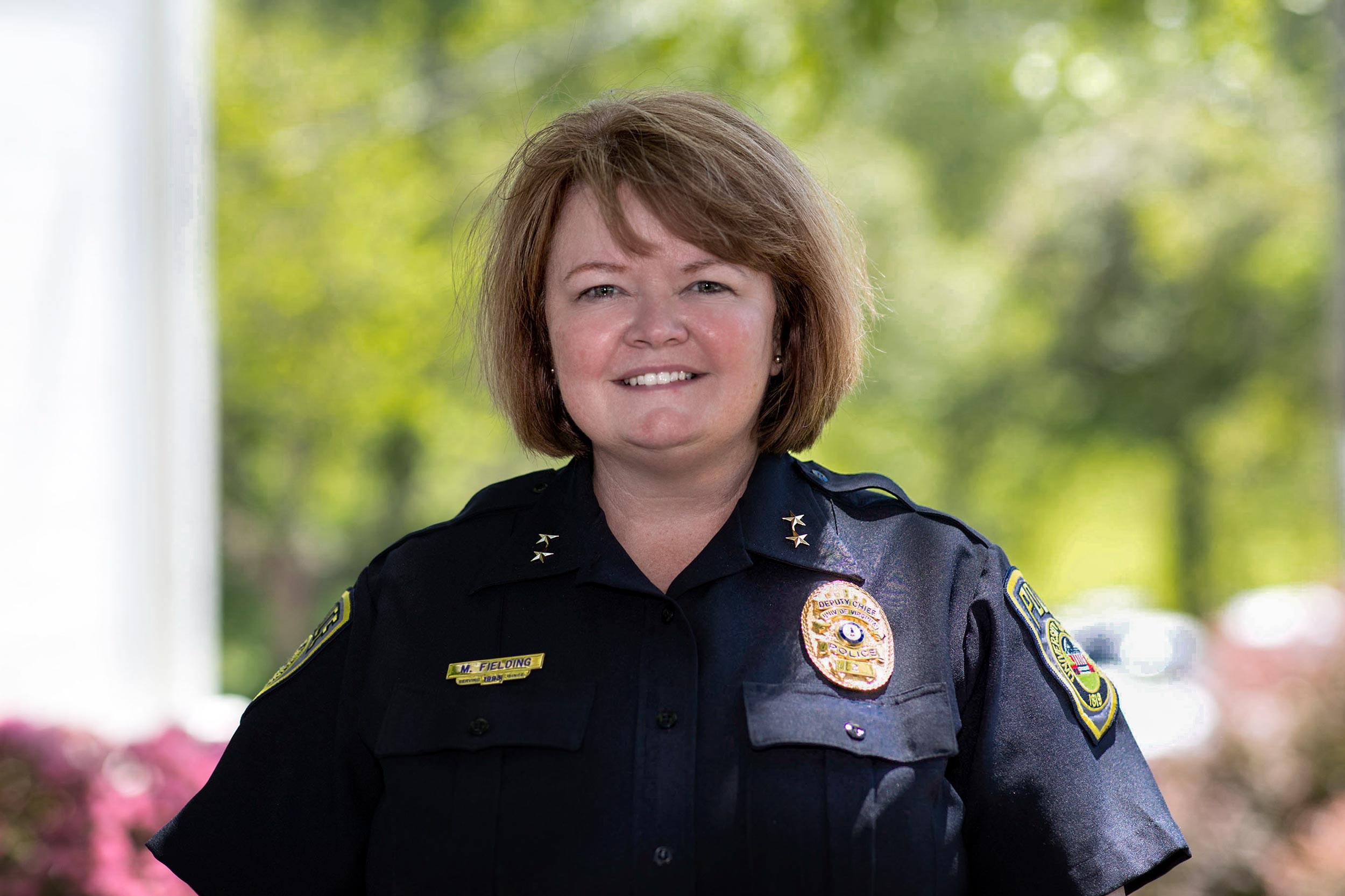 Following a national search, the University of Virginia has promoted one of its own, Melissa Fielding, to become its first deputy chief of police.

In the summer of 2018, she served as acting chief of police during the period before Assistant Vice President and Chief of Police Tommye Sutton arrived.

Fielding’s appointment as deputy chief was effective April 15. She is a 2010 graduate of the FBI National Academy, a 2007 graduate of the National Criminal Justice Command College and earned a bachelor’s degree in criminal justice from Bluefield College.

Fielding began her career at UVA after completing an enlistment in the U.S. Army, where she served as a military police officer and was deployed to the Middle East in 1991. She received an Army Commendation and Meritorious Service medal during that deployment.

“Deputy Chief Fielding joins a small group of women in higher education who have achieved this senior rank in the police force,” Sutton said. “Melissa is a well-known face at the University and in the community, and we are fortunate that she chose to build her law enforcement career here.”

“I want to thank the many people who supported me during my years at UVA and helped make this possible,” Fielding said. “I am honored and humbled to accept this new role to serve our community.”

What’s Next for UVA’s Class of 2022? END_OF_DOCUMENT_TOKEN_TO_BE_REPLACED