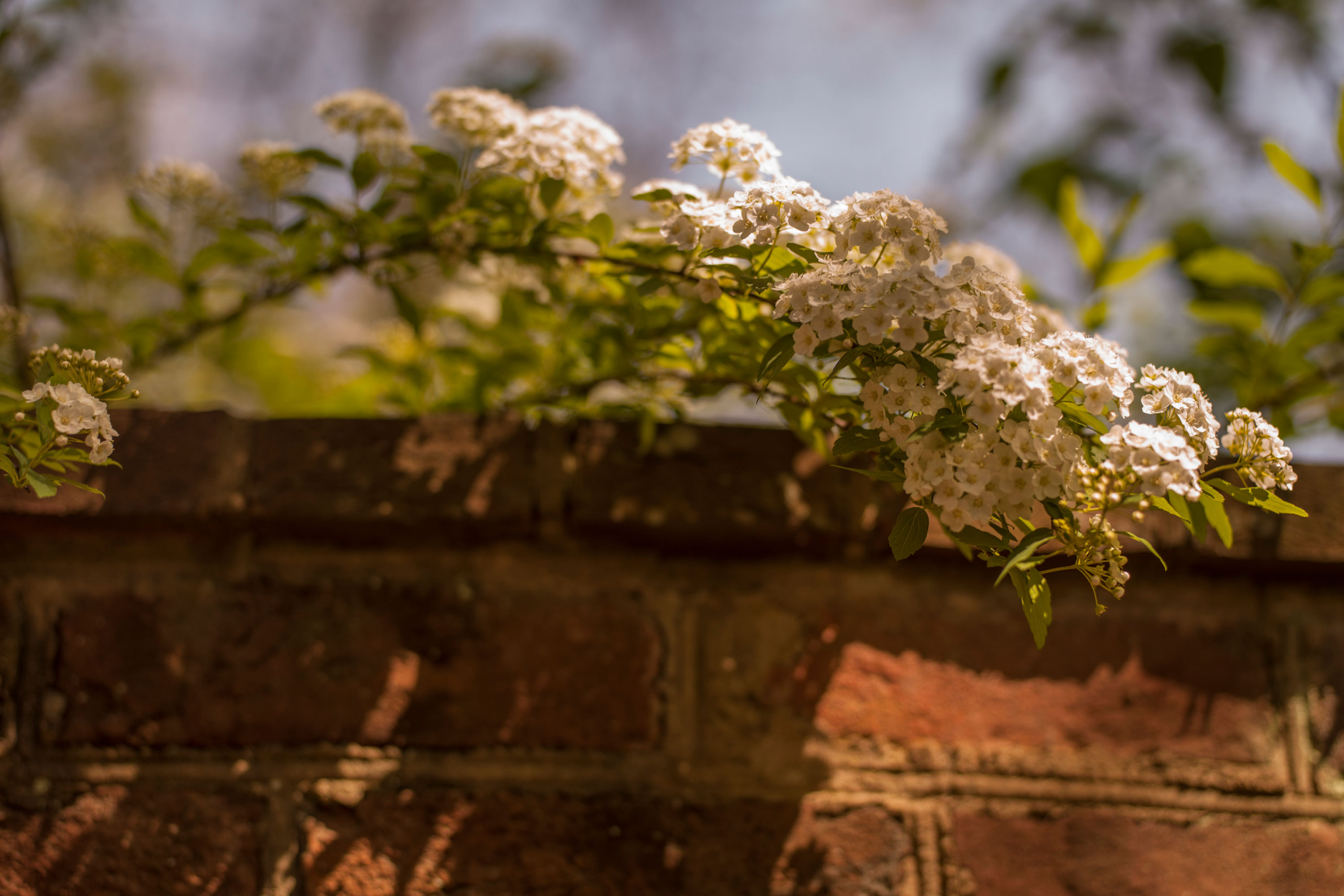 Reginald D. Butler, former director of the Carter G. Woodson Institute for African-American and African Studies and associate professor emeritus of history at the University of Virginia, died July 5 in Charlottesville after a long illness. He was 74.

Butler studied the history of African American culture in the 18th, 19th and early 20th centuries. He was born and raised in Philadelphia, but spent many summers with his grandparents in Goochland, Virginia.

He came to UVA in 1991, and became the second director of the Woodson Institute, especially supporting the study of local African American history using early digital technology.

Current Woodson Institute director Deborah McDowell, Alice Griffin Professor of English, who took the post a few years after Butler, said, “The Woodson Institute owes Reginald a debt of gratitude for his long years of service and leadership. He will be sorely missed, but his work and influence live on in the students he taught and mentored and whose lives he deeply touched.” 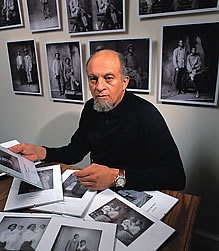 Historian Reginald Butler was active in civil rights as a young man and a scholar of early African American history when he came to the University. (Photo by Tom Cogill)

Corey D.B. Walker, now at the University of Richmond, was a former Woodson Scholar and faculty member in religious studies and African and African American studies who worked with Butler. “Reginald was an inspirational mentor and, most importantly, dear friend,” he said in an email. “He left an indelible mark on my life and I am forever grateful. I know I am one of many who are truly thankful for his elegant grace, quiet determination, and noble dignity.”

Kirt von Daacke, history professor and co-chair of two UVA presidential commissions – one on slavery and currently, one on the age of segregation at UVA – was one of Butler’s students when von Daacke was an undergraduate on Grounds. He said the commissions carry on the spirit of Butler’s guidance that von Daacke experienced himself more than a decade ago.

“His work at Woodson, with its insistent focus on promoting local history as a way to answer big scholarly questions, using emergent digital technology along the way, was frankly path-breaking,” he said.

In a note to colleagues, McDowell wrote, “Appointed director of the Woodson Institute [in 1996] the year after Armstead Robinson, its founding director, passed away, Reginald brought creative energy and expansive purpose to the position.”

Butler established and oversaw significant initiatives, including the Center for the Study of Local Knowledge, supported by a multi-year grant from the Ford Foundation beginning in 2002; and, with the Virginia Center for Digital History, “Race and Place: An African American Community in the Jim Crow South” in 2002, an archive about Charlottesville and racial segregation laws from the late 1880s to the mid-20th century that includes newspaper articles, documents, maps and images from that time period.

At the time, almost 20 years ago, Butler said the “Race and Place” project would achieve three goals: “First, the project introduces African American undergraduates to the rigors and rewards of historical research. Second, it builds mutually beneficial relationships between the University and local African American communities. Finally, the project incorporates new technologies through partnerships with the University’s Center for Digital History, Digital Media Lab, and Special Collections Digital Center.”

From 1997 to 2000, Butler also conducted the Chesapeake Regional Seminar in Black Studies, a collaboration with faculty at several historically black colleges and universities, along with other institutions in the region. Through this initiative, as well as the Center for the Study of Local Knowledge, he organized workshops and seminars focused on new directions in the research and teaching of African American studies.

Former student and Woodson postdoctoral fellow Cheryl Hicks, associate professor of Africana studies and history at the University of Delaware, benefited from the programs Butler championed. “He played such a critical role in my development as a scholar, from my undergrad years as a history major to being a postdoctoral fellow at the Woodson. I will never forget his mentorship. While he will be missed, he touched so many lives (especially students) and thus he will never be forgotten.”

Scot French, now an associate professor of history at the University of Central Florida, worked closely with him for eight years after Butler hired him as assistant director of the Woodson Institute. “What stands out for me, in reflecting on Reginald’s work, is his love of research, and his desire to share that passion with his students,” he said.

McDowell said Butler worked with faculty, graduate students and staff members across the University on the initial archaeological research that led eventually to the Catherine “Kitty” Foster Memorial, now installed at the South Lawn.

Butler graduated with a B.A. from Western Washington University in Bellingham in 1969, participating in the local and national civil rights struggle there and in the South. He earned a master’s and Ph.D. in African American colonial history from the Johns Hopkins University.

Gertrude Fraser, UVA associate professor of anthropology and his former partner, said that Butler always found ways to balance work demands with nurturing, hands-on fathering of their daughter, Maya, which she said was unusual for a man of his generation.

He is survived by Maya and Fraser; sons, Ishmael, Omar and Alfred; his brother, Howard, and sister-in-law, Geri; his grandchildren, Dania, Jazz, Khaila, Amari and Jamal; and a large extended family.

A memorial service will be held Sept. 14 at his family home in Goochland County. Details will be posted on a Facebook memorial site, “Celebrating the Life of Reginald D. Butler.”

How a Single Email Changed a Life END_OF_DOCUMENT_TOKEN_TO_BE_REPLACED

Fall Is in the Air on Grounds END_OF_DOCUMENT_TOKEN_TO_BE_REPLACED

At UVA, There Is a Club for Everyone END_OF_DOCUMENT_TOKEN_TO_BE_REPLACED