In Memoriam: Joyce Dunn, for Nearly 60 Years the Epitome of Customer Service at UVA 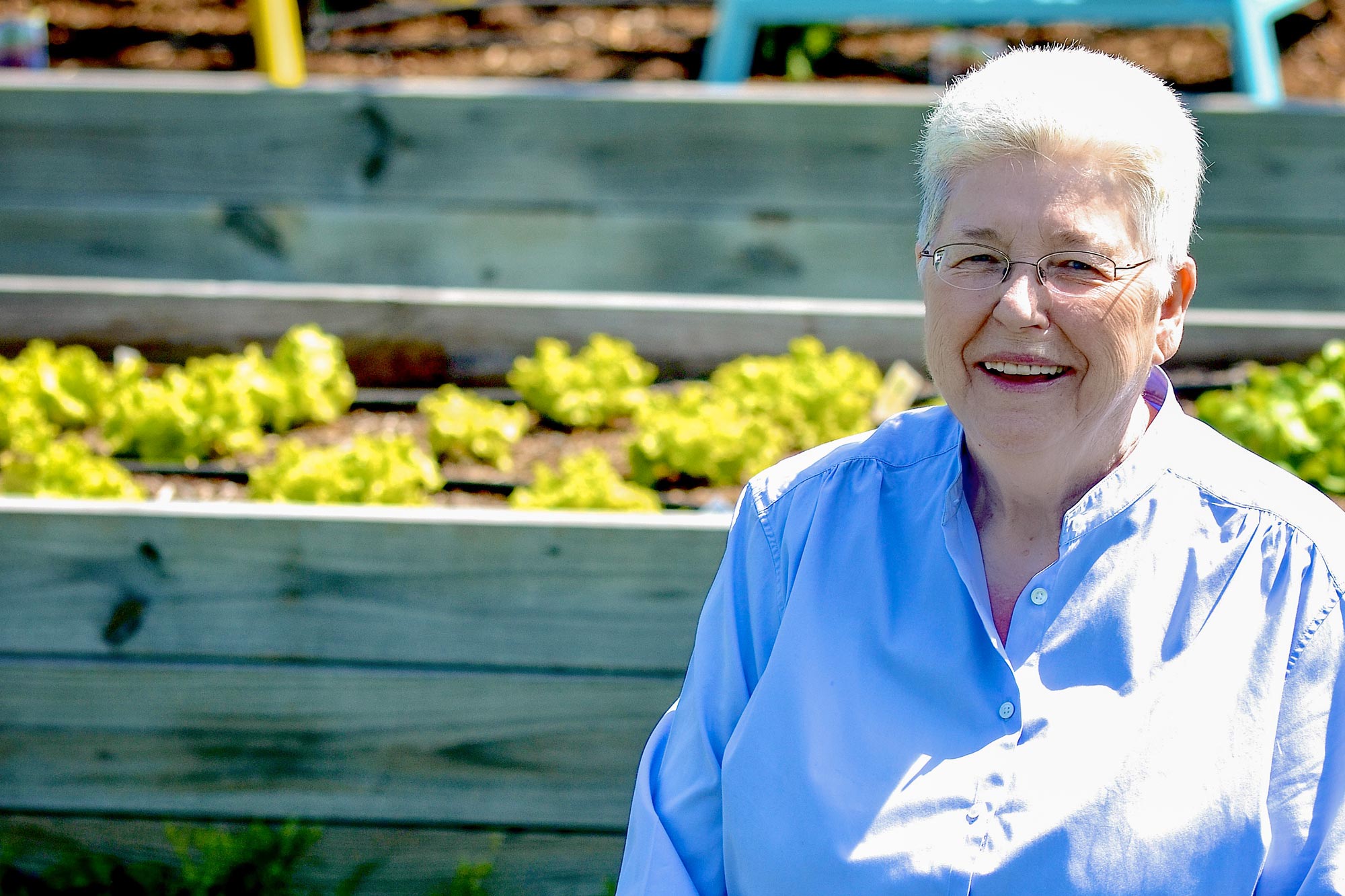 Anyone at the University of Virginia for the past 50-plus years who has done any sort of purchasing probably worked with Joyce Dunn, described by colleagues as “a fixture of the Accounts Payable team” and “the epitome of customer service.”

Dunn, who began working at UVA in 1961 at age 19, died Sept. 5 in Chesterfield. One of the University’s longest-serving employees, she became ill last year and retired July 31 after more than 58 years at UVA. Her funeral service was held Sept. 10 in Charlottesville.

“Her selfless service helped hundreds of thousands of people during her nearly 60 years of service,” said John McHugh, her latest supervisor, who is interim director of Procurement and Supplier Diversity Services. “She was always willing to help someone – faculty, staff, suppliers, students – regardless of their situation.” He said a supplier who called recently looking for Joyce’s help described her as an irreplaceable ambassador for the University.

Dunn worked as a customer service representative in Accounts Payable, and when that office merged with Procurement in 2000, she worked for the latter, tracking purchases and working with vendors on behalf of many different University departments.

“She loved her job and she loved the people she worked with. She viewed her coworkers as family,” her son, W. Scott Dunn, said. He said she would sometimes talk about things that had changed from her early days. She used to hand-write checks to vendors, for instance. She remembered using punch cards in early computing, too.

Linda Mayo, Dunn’s previous supervisor, said Dunn’s work ethic was impeccable, “and those who dealt with her loved and respected her.”

Mayo, who came to work at UVA seven years ago, worried about what a long-term employee like Dunn would think about having a relative newcomer as a boss, but said Dunn accepted her easily.

“Joyce Dunn was the first to share the wisdom from her accumulated years,” Mayo said. “Sitting near her, I could hear her eagerness to help others on the phone and how the conversation would eventually develop into what sounded like a best friend instead of a vendor or department.”

Lorie Strother, a contract administrator in Procurement, said in addition to Dunn’s customer service, her organizational history was often helpful. “Because she had been with us so long, she could often tell you why things were done the way they were done. This often provided context in decision-making.”

“Anyone who did any purchasing would’ve come in contact with Joyce,” said Barbara Beverly, a finance generalist in the Curry School of Education and Human Development. She worked with Dunn for 20 years and said if you had a problem, you knew Dunn would help you solve it.

Stacey Rittenhouse, business manager in the Office of the Vice President for Finance, worked with Dunn for 31 years.

Former Executive Vice President and Chief Operating Officer Leonard W. Sandridge, who worked at the University from 1967 to 2011, remembered Dunn from his earliest days. Like many others, he considered her a good friend who was always available to help in any way she could.

“Joyce was reliable, service-oriented and always put the University and those she worked with before her personal interests,” Sandridge wrote in an email. “She had a broad range of assignments over the years and excelled in every one of them. She was a committed public servant whose work reflected well on our University.”

Her son, Scott, mentioned that it would be strange not to have a Dunn at UVA. He and his wife, Bryna, both graduated from UVA and his father, Robert Gordon Dunn II, retired as captain of the UVA police department in 1993, shortly before his death in 1994.

What Is the ‘4th Side’? END_OF_DOCUMENT_TOKEN_TO_BE_REPLACED