In Memoriam: Mac Caputo, Alumnus and Former Board of Visitors Member 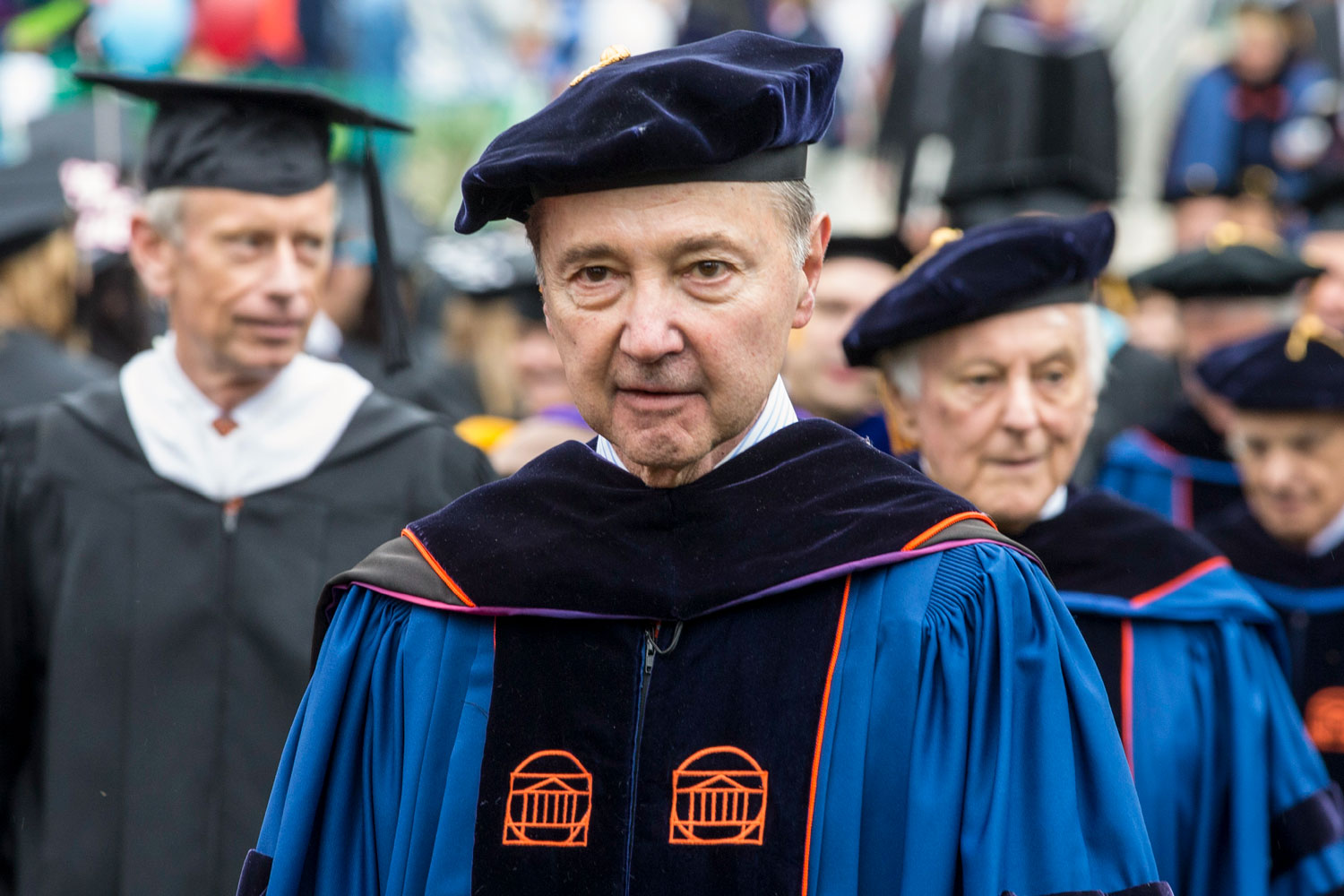 Anthony Macdonald “Mac” Caputo, a University of Virginia alumnus and former member of the Board of Visitors, died Sept. 30 in Connecticut. He was 76.

Caputo, who earned his undergraduate and law degrees from UVA in 1963 and 1966, respectively, fulfilled two four-year terms on the Board of Visitors from 2005 until 2013, and served on several other UVA-related boards.

Joining the financial services firm of Morgan Stanley in 1974, Caputo helped build and manage a number of key business areas, especially the firm’s international expansion. He later joined Barton Biggs in investment management, and was an advisory director in the equity division until his passing.

On the UVA board, he sat on the finance and external affairs committees. He also served on the presidential search committee that hired President Teresa A. Sullivan. 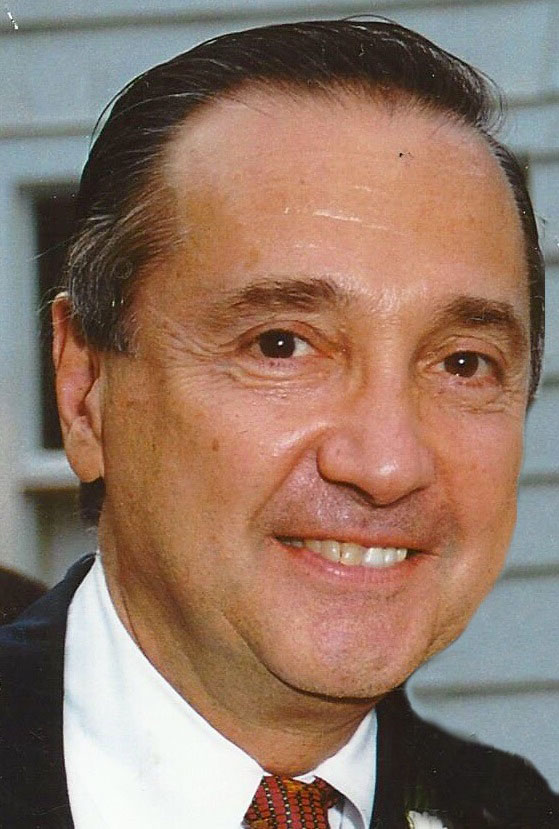 “Because of his broad experience and his passion for UVA, Mac Caputo was able to serve the University in numerous ways, from the Board of Visitors to UVIMCO to many other roles,” Sullivan said. “His expertise, energy and integrity were the keys to his effective leadership. All of us in the University community are grateful for his devotion to UVA over the years.”

On Thursday, the University's Seven Society revealed that Caputo had been a member. By custom, membership in the secretive society is only revealed after the member's death.

Caputo also showed his support of the University and its mission in other appointments. He twice served on the board of UVA’s investment management company, UVIMCO, first from 1998 to 2011, chairing the board from 2008 to 2010. He was asked to return for a second term, from 2012 to 2016. In addition, he was a member of the Jefferson Scholars Foundation’s board of directors from 1996 to 1998, and of the Alumni Association Board of Managers. He served as president of the Alumni Association.

Dr. L.D. Britt, a current member of the Board of Visitors and chair of surgery at Eastern Virginia Medical School, worked closely with Caputo when they were on the Alumni Association’s board. Caputo served from 1993 to 1999, chairing the board for two of those years.

“He truly loved the University of Virginia and demonstrated this sentiment by his relentless, unselfish service to Mr. Jefferson’s Academical Village,” Britt said. “His ‘fingerprints’ are all over the many layers of development/advancement of this university.”

In his school days, Caputo was an accomplished athlete, as well as a successful student. When his father thought playing football or baseball in college – two sports at which he excelled – would take too much time, Caputo joined the soccer and lacrosse teams, even though he’d never played either sport before. He became captain of both teams, in addition to being a first-team All-American in lacrosse.

“Education remained a passion throughout his life,” according to the family’s obituary in the New York Times, “and he dedicated himself to the advancement of many of the academic institutions he loved. Mac’s focus on supporting educational institutions was borne on both his own intellectual curiosity, but also on a pragmatic knowledge that he could help the most people in the most impactful way by expanding access to and improving the quality of education.”

Caputo is survived by his wife, Ellen; two sons, Mac and Scott; their wives, Aysha and Tory; and a granddaughter, Sophia.

“Mac Caputo was a humble man,” his son, Scott, said, “but when he had enough pride to vocalize, he talked about his passion and love for helping the University of Virginia.”

What it Means to Be a Cavalier Baseball Player END_OF_DOCUMENT_TOKEN_TO_BE_REPLACED 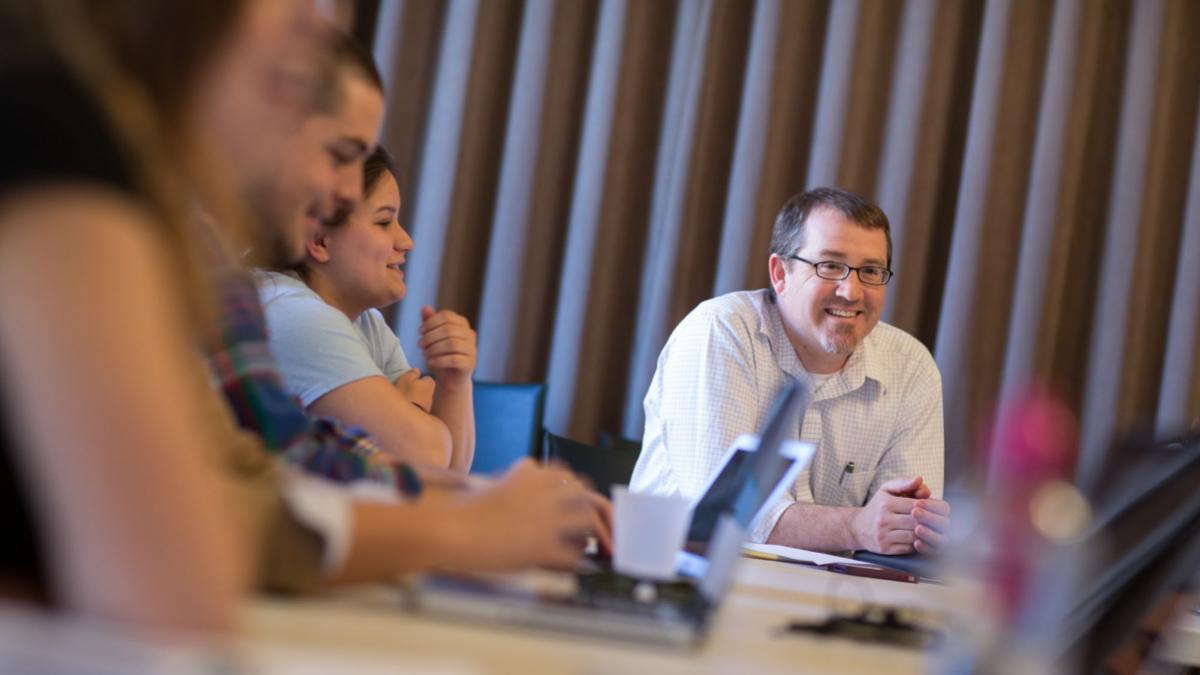 University News
Award-Winning Teachers Share Their Secrets: ‘Involve Me, and I Learn’
Many of the faculty members found out they’d received an All-University Teaching Award in a surprising way – while conducting their classes virtually. 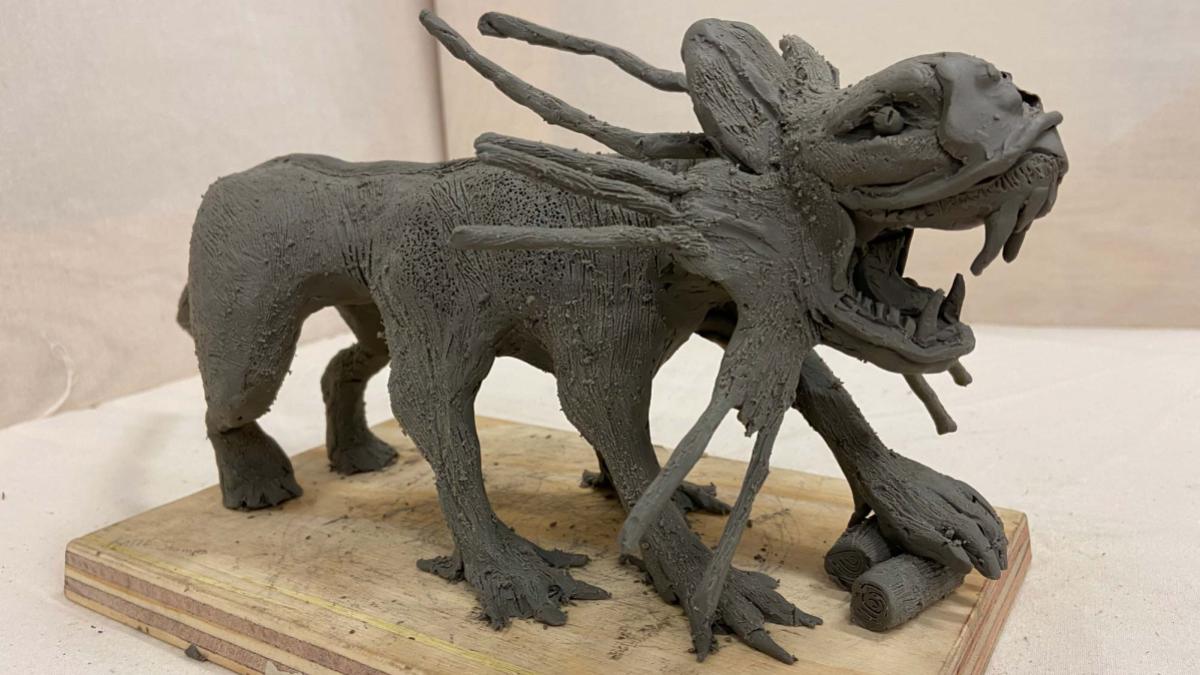 Arts & Culture
Art of the Garage Creature: Puppetry Online
The transition to online courses has taken many different forms across the University. See how Steve Warner turned his “Art of the Creature” course into an online experience – complete with at-home puppet-making kits. 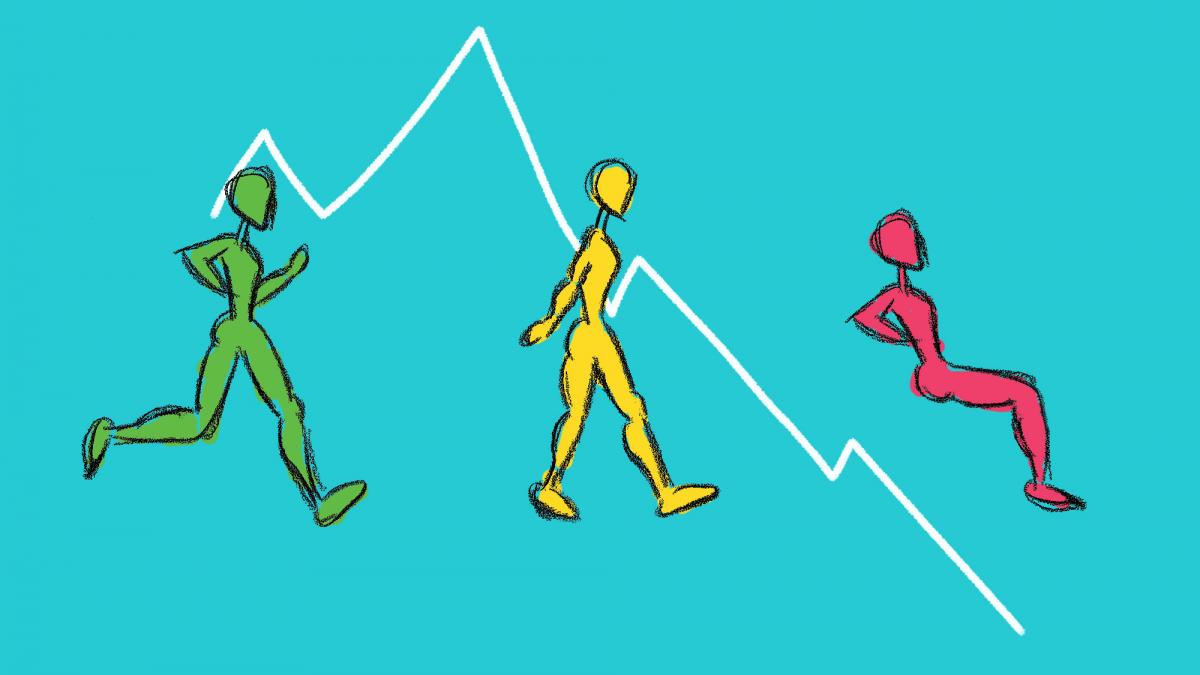 Research & Discovery
How Might the COVID-19 Recession Affect Your Health? An Economist Explains.
Christopher Ruhm, whose research found that physical heath improved in past recessions, suggested that during the coronavirus recession, things might be different.