Longtime University of Virginia faculty member Bill Anderson died Monday in Charlottesville. He was 68. Anderson, who retired in 2014 after 33 years with UVA, helped thousands of students as a clinical psychologist at Student Health’s Counseling and Psychological Services.

After joining the faculty of UVA’s Curry School of Education, he became director of training at the UVA Counseling Center in 1985 and served in that position until 1996, when the Counseling Center was merged with Student Mental Health to form CAPS. Anderson conducted individual and group therapy, supervised clinicians in training and provided outreach to the wider University community. As the University grew and became more diverse, his clinical work focused on multicultural issues, sexuality concerns and the integration of spirituality and psychotherapy.

The Serpentine Society gave Anderson its Outstanding Service Award in 2014. The award, begun in 2003, is given annually to recognize a member of the University community who has contributed positively to LGBTQ causes on Grounds. Anderson also served as a Hereford College Fellow. 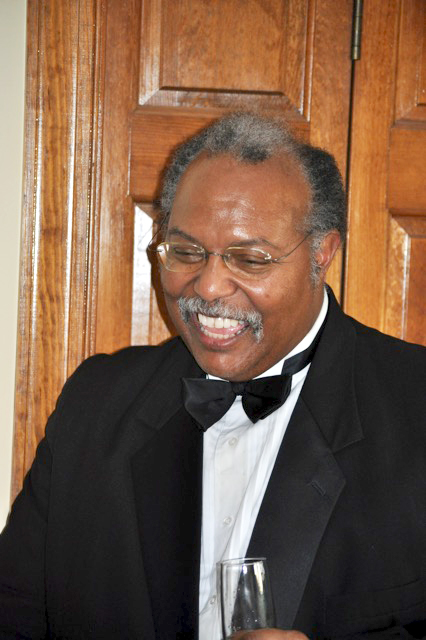 “Bill was a gentle soul and a dear friend to many of us who knew him and worked with him during his long tenure with the University,” Lampkin said.

Martin said, “A more gentle and loving person I will never know. Bill gave of himself mentally and spiritually to anyone in need. I will have lasting memories of Bill singing in the MLK Community Choir and his wonderful smile and kind words every time we met. Bill’s unselfish service and commitment to University students, faculty, staff and community are unmatched. He will be greatly missed by many.”

Anderson regularly sang tenor in two Charlottesville choral ensembles, the Virginia Consort and Zephyrus. He also chaired the Charlottesville Center for Peace and Justice and was active in several other national and international peace and justice organizations.

Meet the New Cavalier on Horseback: She’s Eager To ‘Carry On a Legacy’ END_OF_DOCUMENT_TOKEN_TO_BE_REPLACED

Housing Changes Are a Breath of Fresh, Cool Air – Especially for Lawnies END_OF_DOCUMENT_TOKEN_TO_BE_REPLACED

Virginia Football – For All Virginia END_OF_DOCUMENT_TOKEN_TO_BE_REPLACED