More than 66,000 uninsured and Medicaid-insured Virginians with a mental illness are not receiving the services they need, according to a new study by University of Virginia economists.

In the first of a two-part series, we shared Steven Stern and John Pepper’s research on the effectiveness of state-run vocational rehabilitation programs, part of their decade-long study of mental health in Virginia. Today, we look at a second study measuring mental health needs by region and pinpointing areas lacking enough resources to meet demand.

“We were able to estimate the prevalence of mental illness in different parts of the state and match that to data about people who were receiving services in those areas,” Lissenden said. “In some areas, there were thousands of people in need of public services who were not receiving them.”

Only five of the 30 regions had the resources to meet demonstrated need, researchers found, while others had 5,000 or more untreated people.

With a few exceptions, wealthier, more urban areas showed a lower predicted prevalence of mental illness, while rural areas were most at risk and had fewer resources. The five regions with the highest service deficits were the Cumberland/Dickenson/Planning District 1; Fairfax-Falls Church; Richmond Behavioral Health; Crossroads/Southside; and Western Tidewater. The five regions with the lowest deficits were Colonial Behavioral Health; Hampton-Newport News; the Allegheny Highlands/Blue Ridge/Piedmont; Arlington; and Alexandria.

The Fairfax-Falls Church region is an unusual case, Stern noted, because citizens there voted to put supplement Medicaid and state dollars with significant local funding. However, there is still a large population of uninsured individuals with mental illness, which is why the Fairfax region ranks among the more underserved regions. 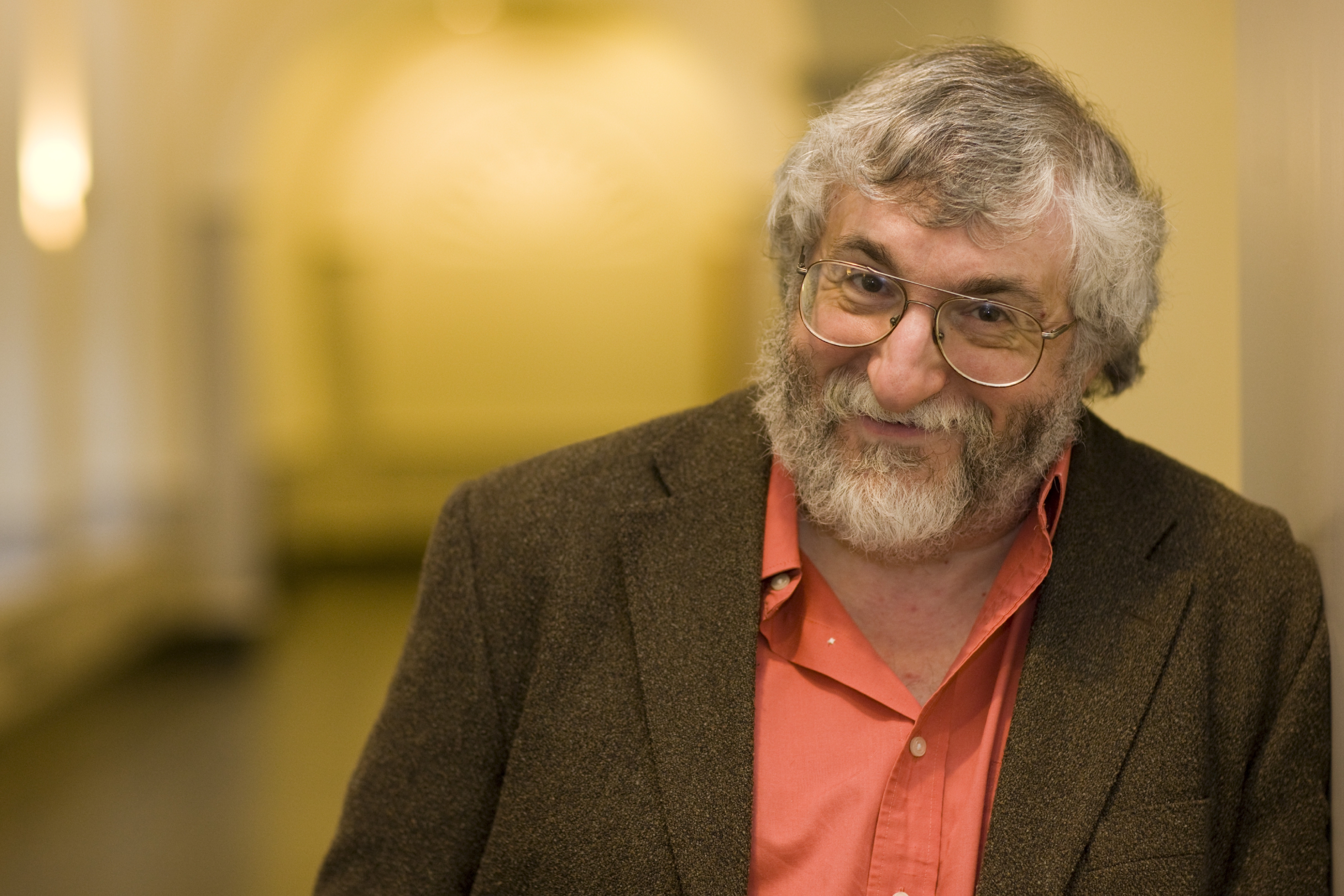 About a year ago, researchers presented their initial findings to state Sen. Creigh Deeds and the Joint Subcommittee to Study Mental Health Services in the 21st Century, which aims to improve emergency, short-term and long-term mental health services in Virginia.

“The numbers Dr. Stern and his team produced have been critical to the way we have thought about this issue,” Deeds said. “The research has really informed our discussions as we move forward in figuring out who is at risk, where they are and how best to serve them.”

Deeds is sadly familiar with the personal impact of mental illness. His son, Austin “Gus” Deeds, who was diagnosed with bipolar disorder, attacked his father with a knife before fatally shooting himself on Nov. 19, 2013. The 24-year-old had undergone a mental health evaluation the day before, but was told that no psychiatric beds were available.

“We don’t have a consistent method of providing service that operates in the same way around Virginia and I want to be a part of building that system,” Deeds said. “The problems that exist did not come to exist overnight and they will not be fixed overnight. We need to be in this for the long haul, and I hope we are.”

Stern, who witnessed the impact of state mental health services while serving nine years on the board of directors of the Charlottesville-area Region 10 Community Services Board, stressed the importance of accurate data in such efforts.

“We can use variations in the data to say something about the number of people in a relatively small area who are likely to have mental health problems,” he said. “As a society, we then have to make decisions about the resources we put into providing services for these people.”

Stern’s research team used statewide and national data to paint a demographic picture of mental illness in Virginia and the nation. While many similar studies include any individual who has received a mental health screening, they focused only on individuals who have sought and received mental health services.

“There are big differences in the types of diagnoses and the severity, and how you deal with those issues has a big effect on what you find,” Stern said. “We really wanted to focus on individuals for whom the problem is very disabling.”

Even with this more conservative focus, they found that about 15 percent of the national population has a mental health problem. On average, whites had a 7 percent chance of having a mental illness, slightly higher than black or Hispanic populations. Age was also a factor, with individuals younger than 30 or older than 65 more at risk than those between 30 and 65.

However, family income was by far the biggest predictive factor. Those with a family income of less than $20,000 had a 13 percent average chance of having a mental illness, compared with a 7 percent chance for those with incomes between $20,000 and $40,000 and a 4 percent chance for those making more than $40,000. Individuals enrolled in Medicaid – designed for low-income families – were also among the most at-risk groups, with about a 15 percent probability of mental illness.

If Virginia were to expand Medicaid under the current provisions of the Affordable Care Act, the researchers estimated that, of the 325,000 people who would be made eligible, 40,000 would have a mental illness.

Acknowledging that the future of the Affordable Care Act is uncertain as Republicans control Congress and the White House, Deeds nonetheless said that the expansion of Medicaid is an ongoing discussion.

“If the new president is to be taken at his word, Medicaid expansion is still something we need to talk about it,” Deeds said. “Dr. Stern’s research has helped us focus our work, and we are focused on building a system that works for every part of Virginia, in every part of the commonwealth, for every Virginian.”

As those policy discussions continue, Stern, Lissenden, LaForest and Johnson plan to continue their research, hoping to leverage what they have learned in Virginia and use similar research methods in other states.

Editor's note: This is the second in a two part series. Read the first entry.

Q&A: Assessing the Risks and Rewards of Pelosi’s Plan to Visit Taiwan END_OF_DOCUMENT_TOKEN_TO_BE_REPLACED

These Giant Wind Turbines, Inspired by Palm Trees, May Be the Future of Renewable Energy END_OF_DOCUMENT_TOKEN_TO_BE_REPLACED