For Muslim Women, True Struggle is for Freedom of Movement, Professor Writes 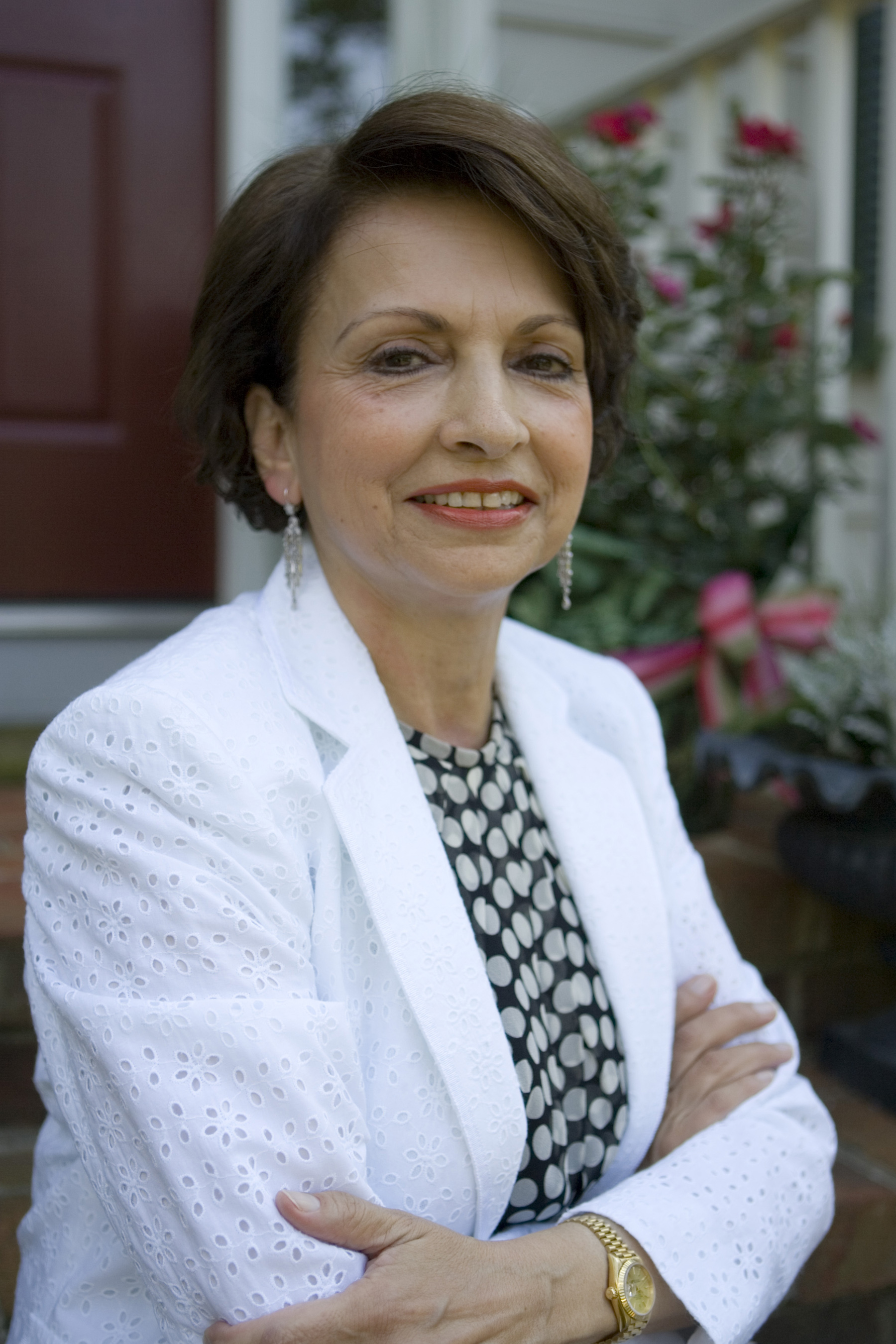 On the first day of her popular class on women in Islam, University of Virginia professor Farzaneh Milani plays a word association game with her students.

Milani, author of the new book "Words Not Swords: Iranian Women Writers and the Freedom of Movement," supplies students with a term and asks them to write the first word they think of in response.

"I start with some topical issues, and then I say 'Muslim women,'" said Milani, who chairs the Department Middle of Eastern and South Asian Languages and Cultures in U.Va.'s College of Arts & Sciences, and also teaches in the Studies in Women and Gender program.

The exercise isn't graded – students don't even put their names to the paper – but it is telling. For decades, Milani has been able to count on responses such as "veiled," "oppressed" and "victimized."

Milani provides more terms, and then finishes with "Christian women."

"Usually students are baffled," Milani said. "They look at me and are perplexed. They know enough about Christian women to know you cannot describe them with just one word. And it should be the same with Muslim women."

In her new book, Milani – born and raised in Teheran, Iran, and educated in French and American schools – challenges what she sees as the narrow Western stereotype of the shrouded, oppressed Muslim woman, who is a captive of her faith and her veil. She uses the lens of poetry, literature and film to argue that the true struggle is not against the veil, but for freedom of movement.

Milani considers the freedom of movement to mean a woman's ability to choose where she wishes to go. This includes everything from an unescorted, unpunished trip down a street to the decision to attend a university or take a position as the head of a government.

Milani said she arrived at that conclusion after a lengthy consideration of the veil and its relationship with women's literature. Her 1992 book, "Veils and Words: The Emerging Voices of Iranian Women Writers," is widely acclaimed and now in its 16th printing.

"I argued in that book that the veil is a sign and symbol of sex-segregation. It covers a woman's body, and her voice," she said. "In that same book, I conveniently argued that in post-revolutionary Iran, the veil has become a symbol and means of desegregation. I wrote that the body of these women might be covered by a mandatory veiling act, but that their reach was becoming global."

After years of thinking about the veil, Milani said she realized that the real questions she was considering about the role of women in the Islamic world – and in global society – could be answered without it.

Her new book is the result of that consideration, and is in many ways a rebuttal of her earlier work, she said. It is a paradigm shift.

"I started with the question, 'What if I stop fetishizing the veil and instead go to the text of women writers – and some male writers – and look for the answer to my question?' That's when I realized that really women’s concerns revolve not around the veil but around freedom of movement."

There are many restrictions on a woman's freedom of movement built into the laws of Iran, from social conventions that equate women’s mobility with promiscuity to a law that requires a male head-of-household's approval before a woman can travel internationally. However, it's a mistake to assume such restrictions are simply a byproduct of Islam, Milani said.

"Islam granted to women 14 centuries ago the right to own property, to engage in debate, to travel to China in search of knowledge" she said. "But that right was eventually attenuated by the fact that successive generations of male theologians restricted women's mobility and implemented sex segregation."

It's also a mistake to assume that only Islamic societies restrict a woman's freedom of movement. All societies do, to some degree or another, she said.

In the first section of her book, Milani explores the idea of freedom of movement in Islam and in notions of feminine beauty and safety cross-culturally. In the second, she writes about the history of the struggle for women's rights in Iran, beginning with an 1848 convention in Iran that was contemporaneous with the influential women's convention in Seneca Falls, N.Y., and continuing through the work of several women writers.

"The struggle for gender equity – for access to the public arena – in Iran, like in the U.S., goes back 160 years," Milani said.

In the third section, she examines what she sees as the distorted Western perception of repressed Iranian women, and writes about the ways in which the June 12, 2009, election in Iran began to change that perception. The truth of women in Iran, or in any country for that matter, is not easily encapsulated in something as narrow and one-dimensional as a stereotype, she said.

"In all of my writing, I have tried my best to discuss the other Iran, the invisible Iran, where women are not victims or victimizers, but are citizens struggling for expansion of their rights," she said. "And women writers have been at the forefront of this moderating, modernizing movement."

For her part, Milani sees the struggle for freedom of movement as part of the wave of social uprising that swept much of the Muslim world in early 2011. What is commonly referred to as the "Arab Spring" included throngs of women standing shoulder-to-shoulder with men in massive demonstrations, and demanding human rights and human dignity, she said.

" I think the genie is out of the bottle and it will not be easy to put her back in," Milani said.

When Less Is More: How Harnessing the Power of Subtraction Can Add to Life END_OF_DOCUMENT_TOKEN_TO_BE_REPLACED