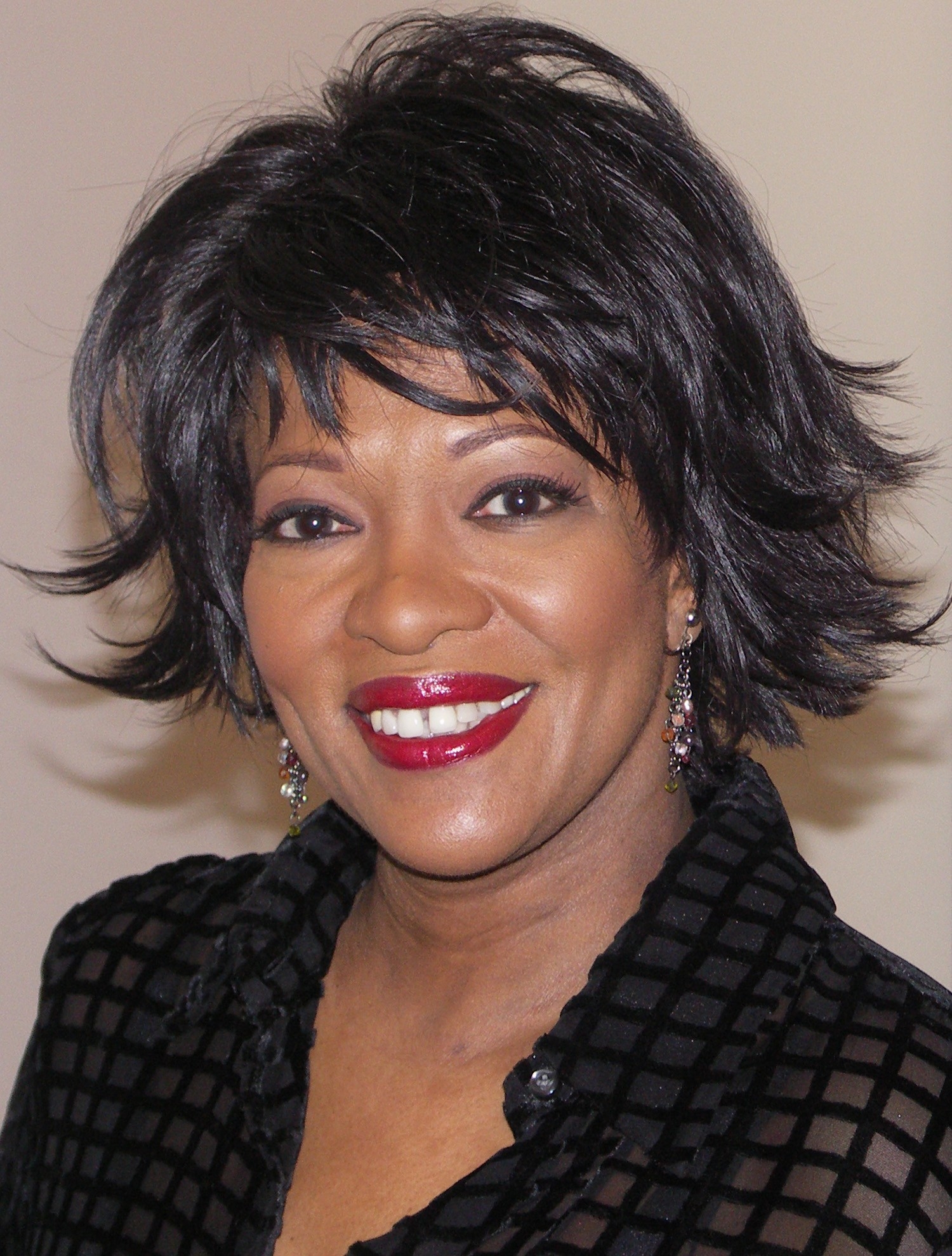 Three newly awarded National Endowment for the Arts grants will help the University of Virginia build its momentum in advancing and supporting the creative arts.

NEA Art Works grants have been given to the Virginia Quarterly Review, The Fralin Museum of Art at the University of Virginia and a collaborative multimedia project between poet Rita Dove and the McIntire Department of Music.

The Virginia Quarterly Review received $10,000 to support artist and graphic design fees for the journal and to forward the publication of e-books.

“We are honored to have Virginia Quarterly Review affirmed by the National Endowment for the Arts as one of the nation’s leading publications,” said Jon Parrish Peede, publisher of the review. “Our grants award is to support the funding of writers in the magazine and also the creation of a series of e-books – the first to be launched next summer – on topics varying from literature to environmental reporting.”

The Fralin Museum received a $20,000 grant to support an upcoming exhibition, “Joseph Cornell and Surrealism,” co-organized by the museum and the Musee des Beaux-Arts in Lyon, France.

The exhibit, which opens March 7, explores the relationship between Cornell – an American artist credited for his pioneering work in collage, montage and assemblage art – and European surrealists during the 1930s and 1940s. It is the fruit of a collaboration with the Musée des Beaux-Arts de Lyon, where it premiered this fall, and will explore Cornell’s relation to the larger surrealist world and its catalyzing effect on his work.

“I want to publicly thank everyone involved for their part in nurturing this collaboration, co-sponsoring the project and securing this grant,” said Bruce Boucher, director of U.Va.’s museum. “This grant represents The Fralin’s first successful application to the National Endowment for the Arts, and we view it as a vote of confidence in the strength of our exhibitions. We hope that it sets a precedent for future applications from the museum for other projects of this caliber.”

A $30,000 Art Works grant was also awarded to “The Ceiling Floats Away,” a new multimedia performance work by composer and technologist Matthew Burtner, associate professor in composition and computer technologies in the McIntire Department of Music, and poet Rita Dove, Commonwealth Professor of English.

The project will feature music, poetry, projections and a free mobile app, which will allow viewers to contribute to the performance through text and sound.

“‘The Ceiling Floats Away’ explores creative artwork as a part of living culture, a guide for an emergent public artwork,” Burtner said. “The piece features Rita reading a selection of her poems set to my instrumental and computer music.”

In addition, “Nomads,” an original smart phone app designed for the piece by the Music Department’s Interactive Media Research Group, will enable audience members to offer their own sound and text contributions in counterpoint with the composed artwork.

“Many U.Va. units collaborated to successfully launch this grant application,” he said. “I think its success is evidence of a great trend at the University toward effective collaboration to activate new creative art projects.”

According to the National Endowment for the Arts website, Art Works grants support the creation of art that meets the highest standards of excellence pertaining to public engagement with art, lifelong learning in the arts and enhancing the livability of communities through the arts,.

“I am pleased to see the University’s arts programs and our faculty’s work recognized and supported by the National Endowment for the Arts,” said Jody Kielbasa, vice provost for the arts and director of the Virginia Film Festival.

What Is Biotechnology? Where Is It Headed at UVA? END_OF_DOCUMENT_TOKEN_TO_BE_REPLACED