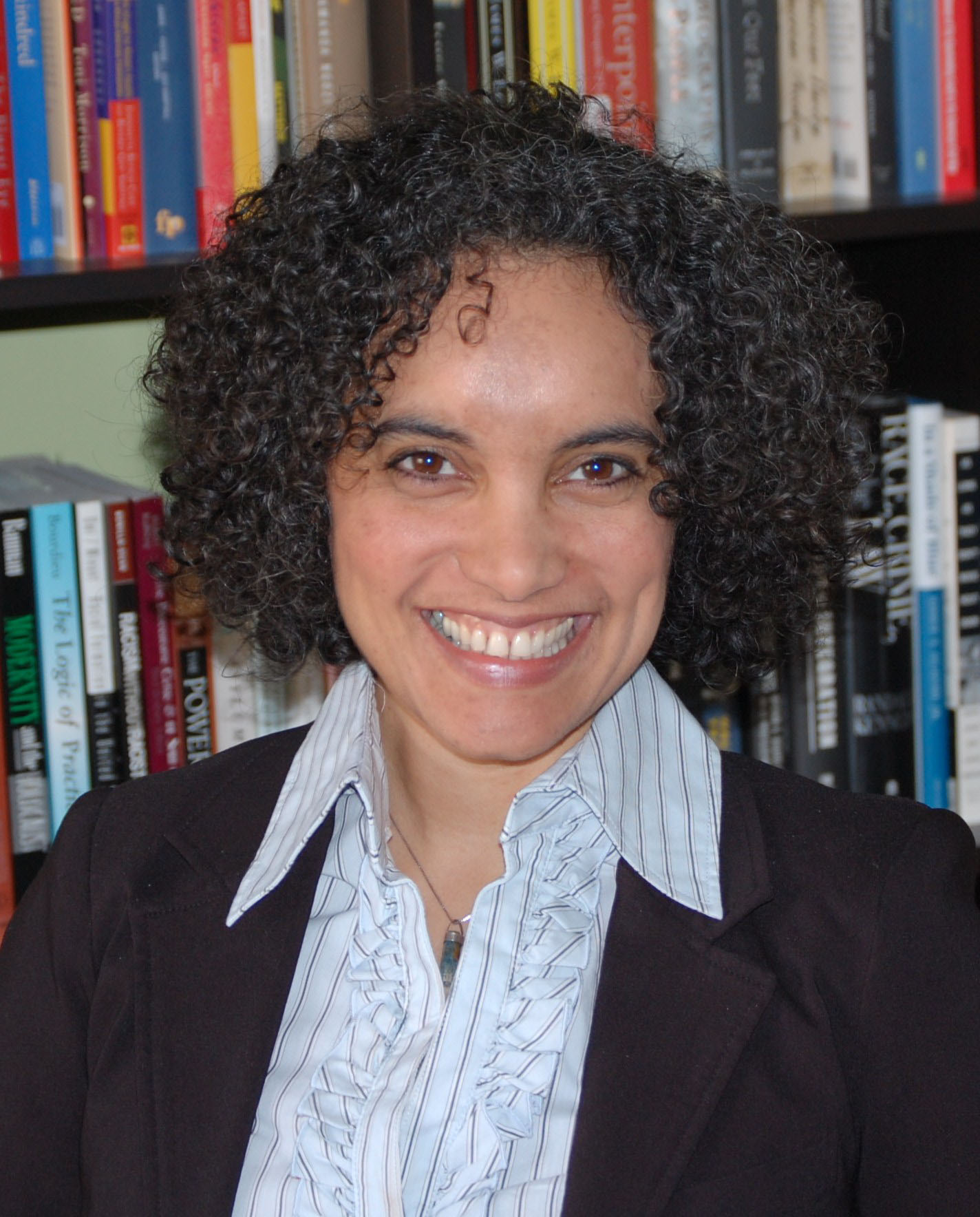 October 10, 2011 — A specialist on African women writers and an interdisciplinary scholar of literature, music and history are new faculty members in the University of Virginia's College of Arts & Sciences, thanks to a program sponsored by the American Council of Learned Societies.

The American Council of Learned Societies, a nonprofit federation of 71 national scholarly organizations in the humanities and related social sciences, developed the New Faculty Fellows program, with support from the Andrew W. Mellon Foundation, in 2009. Recent Ph.D. graduates can apply for the fellowship to gain more experience in teaching and research. They are then matched with participating U.S. universities for two-year positions.

"It represents a creative response of an academic foundation to the current hiring freezes, which most colleges and universities are experiencing in one way or another," said English professor Deborah McDowell, director of the Woodson Institute.

Boswell turned 18 in 1990, the year South Africa began to formally dismantle apartheid. Of mixed racial and ethnic heritage, she and her family were classified as "coloured." Taking advantage of her newly won educational opportunities, she went to college to study journalism, then eventually came to the U.S. on a Fulbright Scholarship and earned a Ph.D. in women's studies at the University of Maryland.

In the early '90s, as her country was making the transition to democracy, she worked as a journalist for a progressive newspaper. She decided to go into academia, she said, to introduce contemporary African women writers to the international community, including the U.S. Her research examines black South African women writers, whose work had been banned during apartheid, and how their work depicts their country's political and social changes.

"These writers tell beautiful, complex, political stories," Boswell said. "African women writers have a great deal to teach us in postcolonial Africa about nation-building and the processes by which women become involved in newly independent nations, and also the challenges they face. There's a multiplicity of experience as far as African women go. There's not just one African-specific experience."

One of the novels she is teaching in her course, "Women Writing Africa," illustrates her point. "Nervous Conditions," by Tsitsi Dangarembga, an author from Zimbabwe, is a coming-of-age story about an impoverished young woman who struggles to become educated and make something of her life, Boswell said. The main character's cousin has lived in England and returns to Zimbabwe after the country achieves its independence.

"With this device of the two paired women acting as dual protagonists in the novel, we see two different experiences," she said.

Boswell is also teaching "The Black Body in Transnational Translation," a course that examines how the Western world has objectified African people in literature, art and history, from the slavery period to the present day.

One striking example from the early 19th century involved an enslaved black South African woman named Saartjie Baartman, who was from the indigenous Khoisan people of South Africa. She was taken to England and exhibited naked in freak shows as the "Hottentot Venus." After she died in Paris in 1816, her skeleton and preserved brain and genitals were displayed in a museum until 1985. Khoisan representatives finally retrieved her remains and gave her a burial ceremony in 2002.

McDowell said, "Barbara Boswell has added courses which have been largely absent from our curriculum. While here and there African authors are taught in some classes, we haven't offered courses dedicated exclusively to African literature for a decade."

Graham, a Blacksburg native, pursued interdisciplinary work even as an undergraduate at U.Va. He earned his B.A. in English and music with a concentration in American studies. After working as a reporter for the Charlottesville Daily Progress for several years, he went back to school to continue studying literature from a musicological perspective, he said.

His dissertation, "The Great American Songbooks: Modernism, Musical Texts and the Value of Popular Culture," will be published by Oxford University Press next year. The project explores how music and songs referred to in early-20th-century literature enhance and enrich the meanings and context of a writer's work.

F. Scott Fitzgerald is a key figure that he is teaching in his course, "Modernism and Anti-Modernism." The author's use of popular music in his books invites readers to include the other art form in the reading experience, according to Graham.

One of the final scenes of "The Great Gatsby," which captures "the roaring '20s" scene, provides an example. When the character Daisy is trying to decide which man she wants to be with – Gatsby or her husband – a then-popular song is playing. Readers at the time would intuitively hear that in their minds, Graham said. The song, "3 O'Clock in the Morning," is not well known, and today's readers would be likely to miss the added context.

The Internet and digitization have made it possible to access this old music. "I wouldn't have been able to do this research 20 years ago," Graham said.

Next semester, Graham will teach about the Harlem Renaissance, highlighting the importance of music – especially the blues – in this period when African-American artistic forms flourished. He'll also teach "Literature of the 1960s," which he said "is replete with soundtracks."

Graham is researching how writers use historical periods and events in their fiction and is comparing it to how historians depict the same time. "Each author has decided for himself or herself whether to use historical standards or their imagination," he said.

The New Faculty Fellows program is supporting approximately 40 faculty fellows nationwide this fall. They receive an annual stipend of $50,000, plus a research and travel allowance of $5,000, health insurance and a $1,500 one-time moving allowance. They teach three courses over two semesters of the academic year, mostly in the undergraduate curriculum.

"The presence of the ACLS fellows infuses new oxygen into our institutional 'bloodstream,' if you will," McDowell said.

"It's a winning situation all around," English department chair Cynthia Wall said. "Austin Graham and Barbara Boswell get the extra two years to finish their book projects and get more experience teaching our exceptional undergraduates, and we get two brilliant, energetic and witty colleagues and teachers."

It’s Copperhead Season in Virginia. Here Is What You Need to Know END_OF_DOCUMENT_TOKEN_TO_BE_REPLACED

What’s Next for UVA’s Class of 2022? END_OF_DOCUMENT_TOKEN_TO_BE_REPLACED