Never-Ending Chase: Editing Founding Father's Papers Is a Calling, Not a Career 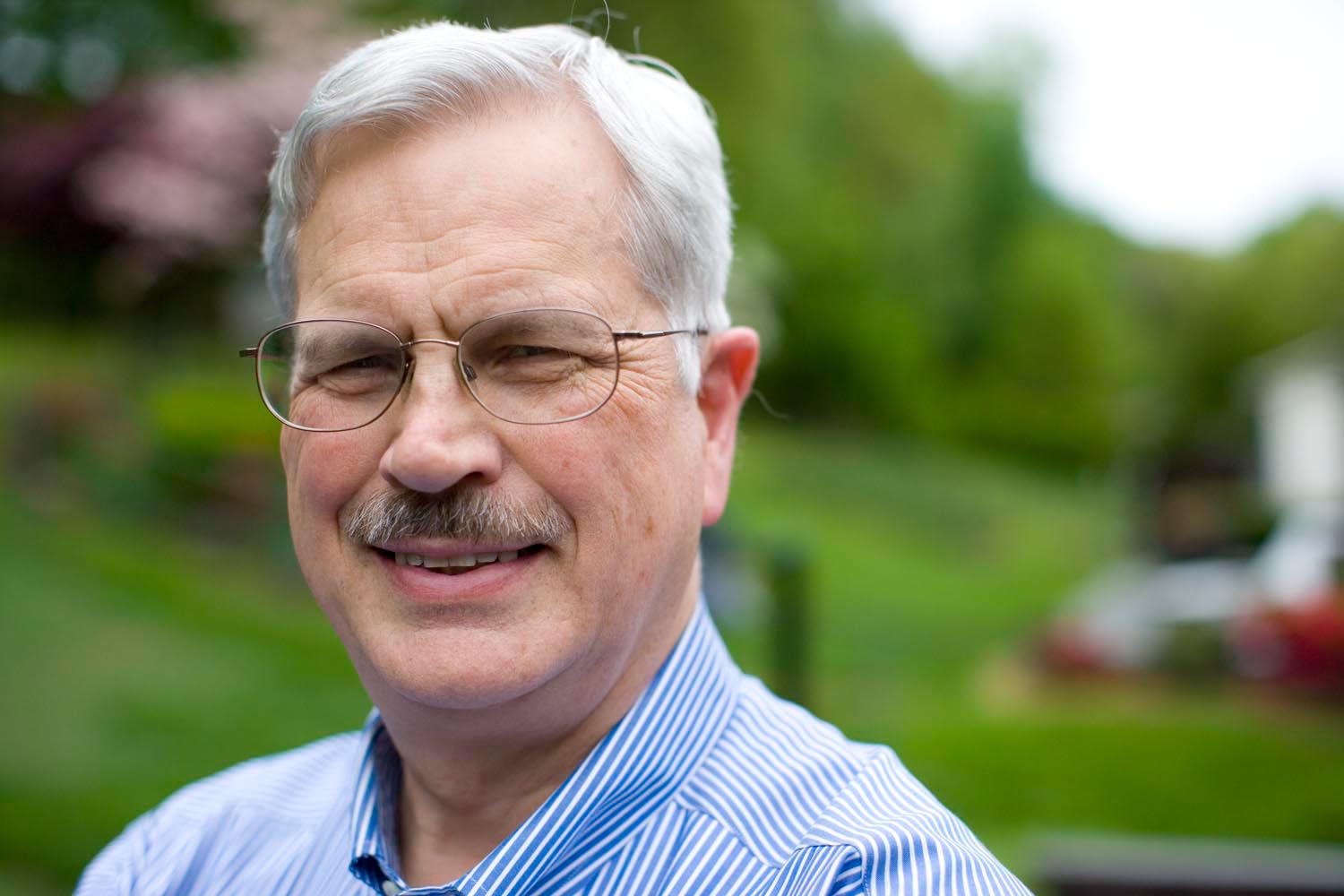 Chase, 65, retired March 24 as senior editor of the Papers of George Washington, housed at the University of Virginia's Alderman Library. But he does not lack for work. He plans to use some of the Washington archive to write a book about Baron Friedrich von Steuben, a Prussian drillmaster who molded Washington's army at Valley Forge. He is also continuing to work on the 19th volume of the Washington Papers' Revolutionary War series.

"Being a documentary editor is a life, not a career," Chase said.

Theodore Crackel, editor-in-chief of the Papers of George Washington, described Chase as the institutional memory of the project.

Having earned a Ph.D. in history at Duke University, Chase came to Charlottesville in 1973 for a one-year fellowship at the Papers of George Washington as a documentary editor, a job he said requires "academic training and hands-on experience.

Then I stayed on for another year with funding from the University and from the Mount Vernon Ladies Association of the Union," Chase said. "I've been 'staying for another year' for 35 years.

Chase will miss the "research, writing, collaboration and interacting with the public.

One of the most remarkable things about Phil was his readiness to help anybody,Crackel said. He would work with [historian and author] David McCullough or a high school student with equal enthusiasm.

Crackel also values him as a raconteur.

Phil loves to talk and he can carefully unwind a long and entertaining story," Crackel said. "He is gregarious, outgoing and always a lot of fun."

Chase's work involves stories, transcribing the writings of Washington and the people around him, interpreting damaged or smudged words and determining a document's meaning through background and context.

While describing documentary editing as "technical and tedious," he said the reward is "getting to know historical figures as people.

Aside from affairs of state, Chase said Washington's writings range from cryptic to mundane to deeply personal.

Washington could be cryptic to be "deliberately restrained and tactful, not divulging his full feelings on matters," Chase said. Other entries dealt with the weather, what crops were planted where and who had visited. "These are mundane, but they offer a look at the rhythm of Washington's life," Chase said. Washington also detailed the life and death of his stepdaughter, Patsy, an epileptic who died from a seizure in 1773. Washington kept a record of her "fits" on his calendar, and noted when they got worse.

You learn how much human nature is the same and that their reactions are not unique," Chase said. "They had difficulties they endured and got through. You get a more realistic feel about them."

Even people more than 200 years dead can still surprise, as new documents surface and old ones are re-interpreted. "It never fails," Chase said. "By the time you understand a document, it turns out to be something else.

Editors are attracted to specific writings, and Chase said he has cherished documents in each of the volumes of the Washington Papers. He specifically cited a passage, "There is no restraining the pens or tongues of men when they are charged with a little vanity," an observation of Washington's from 1775.

Chase said the 18th century is "an ideal time in which to work," because of the amount of written material available. The men and women who played leading roles in forming the union were dedicated to communicating their thoughts and ideas. "They had a sense of what was important," he said.

By contrast, future historians examining this era may suffer; current electronic archives will be hard to maintain over the years, he said, and much correspondence by e-mail is simply eliminated and telephone conversations are not recorded.

We may not have access to a lot of documents," he said. "This is the information age, but we may end up knowing less than from the era of the quill pen.

Chase said the Papers of George Washington is one of the best archives of any former president, containing 135,000 photocopies of documents, including 40,000 letters to and from Washington, making it a tremendous resource for scholars and historians.

Chase had started out to be an engineer, as his father was, and because there was an emphasis on engineering in the era of Sputnik. But one of his engineering professors advised him to pursue the humanities.

I found out I had a passion for research and writing history," he said.

Chase described Washington as the "master of retirement," having done it three times. Washington retired back to Mount Vernon at the end of the French and Indian War (1754 to 1763), and then again in 1783 after the Revolutionary War. He was persuaded out of retirement to be president, from which he wanted to retire after his first term, but he was convinced into a second term.

He was glad to leave when John Adams was inaugurated," Chase said. "But when he retired, he did not wash his hands of it all. He was still active with his correspondence and he kept his hand in. He was still busy and involved with many things.

Chase said he will stay involved in many things, but he plans to stay retired.