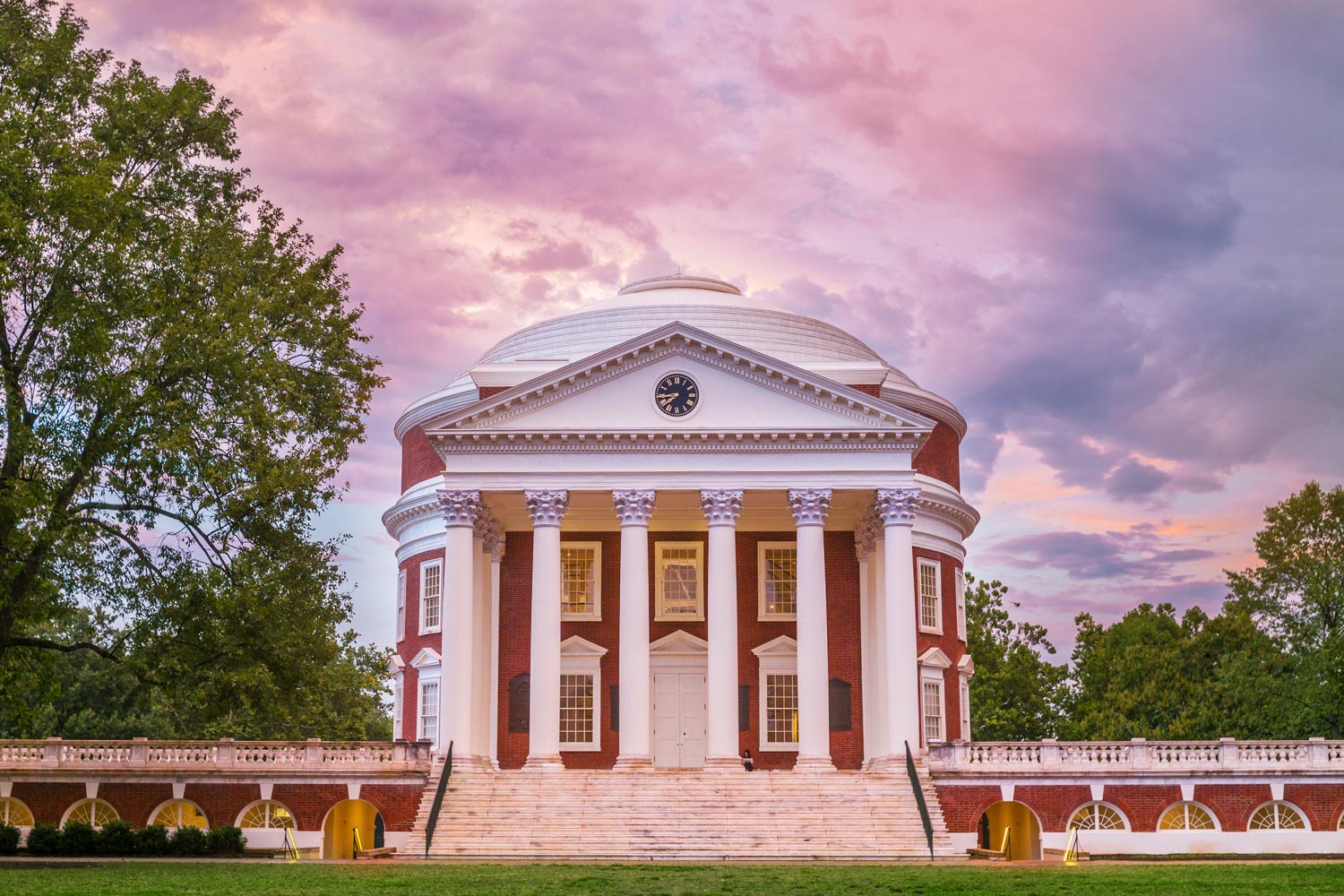 New Commissioners Will Focus on Untold Stories of UVA in the Age of Segregation (Photo by Sanjay Suchak, University Communications)

In the quest to learn more about the University of Virginia’s history as it heads into its third century, President Teresa A. Sullivan recently announced the President’s Commission on the University in the Age of Segregation and has made appointments for service.

She reviewed more than 120 nominations for a commission membership that consists of 24 faculty, staff, students and community members, plus five others who are ex officio. In addition, four advisory boards will provide guidance to the commission.

Kirt von Daacke, assistant dean and professor of history in the College of Arts & Sciences, and Andrea Douglas, a UVA alumna and executive director of the Jefferson School African American Heritage Center in Charlottesville, will serve as co-chairs of the commission.

The commission will “explore and report on UVA’s role in the period of racial segregation that occurred in the 19th and 20th centuries,” Sullivan said in February as she announced the new commission at UVA’s School of Law during an event that was part of UVA’s Community Martin Luther King Jr. celebration.

“I’m grateful to all who have agreed to serve on the commission, particularly Kirt von Daacke and Andrea Douglas, who will provide vision and leadership,” Sullivan said. “This commission will explore a part of our history that has gone largely undocumented, and the commission has a great opportunity to tell those untold stories.”

Formed in 2013, the slavery commission has explored UVA’s historical relationship to slavery and its legacies, conducting research and creating educational opportunities on the subject.

One of the slavery commission’s most tangible outcomes thus far is recommending the creation of the Memorial to Enslaved Laborers at the University of Virginia, the design of which the University’s Board of Visitors approved last June. Fundraising efforts are underway to build the circular stone memorial, to be located on a grassy area east of Brooks Hall and across the street from the Corner.

“In addition to my continuing as co-chair,” von Daacke said, “the new commission will include several people who were integral members of the President’s Commission on Slavery and the University. We wanted there to be a clear connection between the two commissions and really see the new one as continuing the same work, but beyond 1865.”

Douglas said, “The Jefferson School African American Heritage Center’s role is to present the history of 20th-century Charlottesville from the perspective of African-American peoples. There is a causal relationship between the African-American and the University communities, not really existing one without the other. As a co-chair, I hope to help to make clear the moments of relationship in what at times has seemed as two distinct and disparate narratives.”

The commission will begin its work this fall, continuing under President-elect Jim Ryan.

President’s Commission on the University in the Age of Segregation

What’s the True Story of Brooks Hall? This Architectural Historian Has the Answer END_OF_DOCUMENT_TOKEN_TO_BE_REPLACED

At UVA, There Is a Club for Everyone END_OF_DOCUMENT_TOKEN_TO_BE_REPLACED