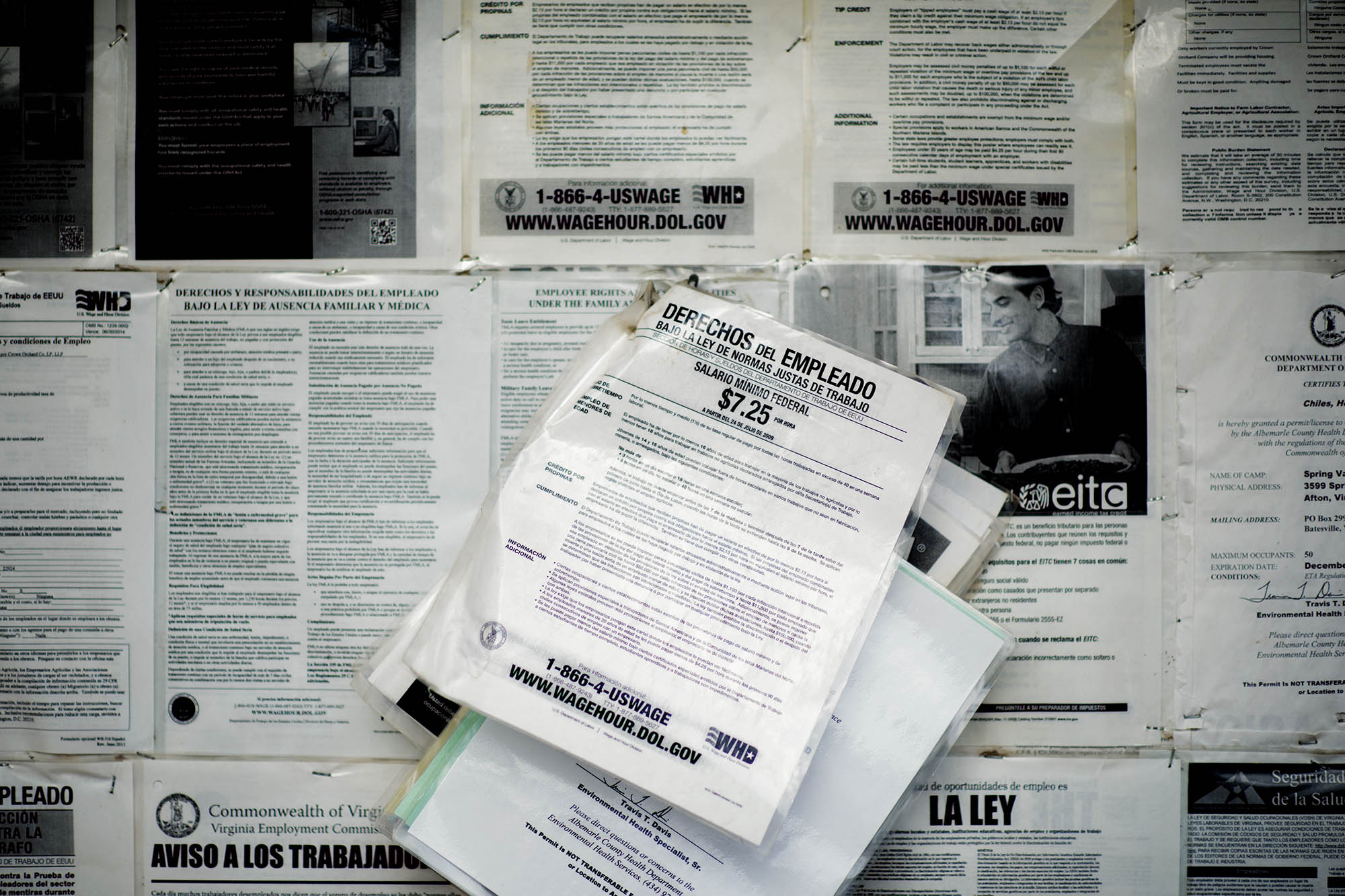 A new course to be offered by the University of Virginia School of Law in the spring will help students improve their skills as advocates for Spanish-speaking clients amid growing demand for such services.

“Spanish for Public Service Lawyers” will introduce eight students who already have some proficiency in speaking Spanish to real-world clients who are facing some type of struggle in the legal system.

The course will be taught by professor Camilo Sánchez, director of the Law School’s Center for International & Comparative Law, and Madeline Starbranch, a School of Law 2015 graduate and a Legal Aid Justice Center attorney.

A major component of the course, in addition to classroom instruction and independent study to build cultural competency, will be working directly with Spanish speakers in the Charlottesville area through a field office of the nonprofit organization Sin Barreras. Students will perform intake for Spanish-speaking callers who may be seeking assistance with access to justice or other community concerns, and they will provide education in Spanish on important topics and issues. 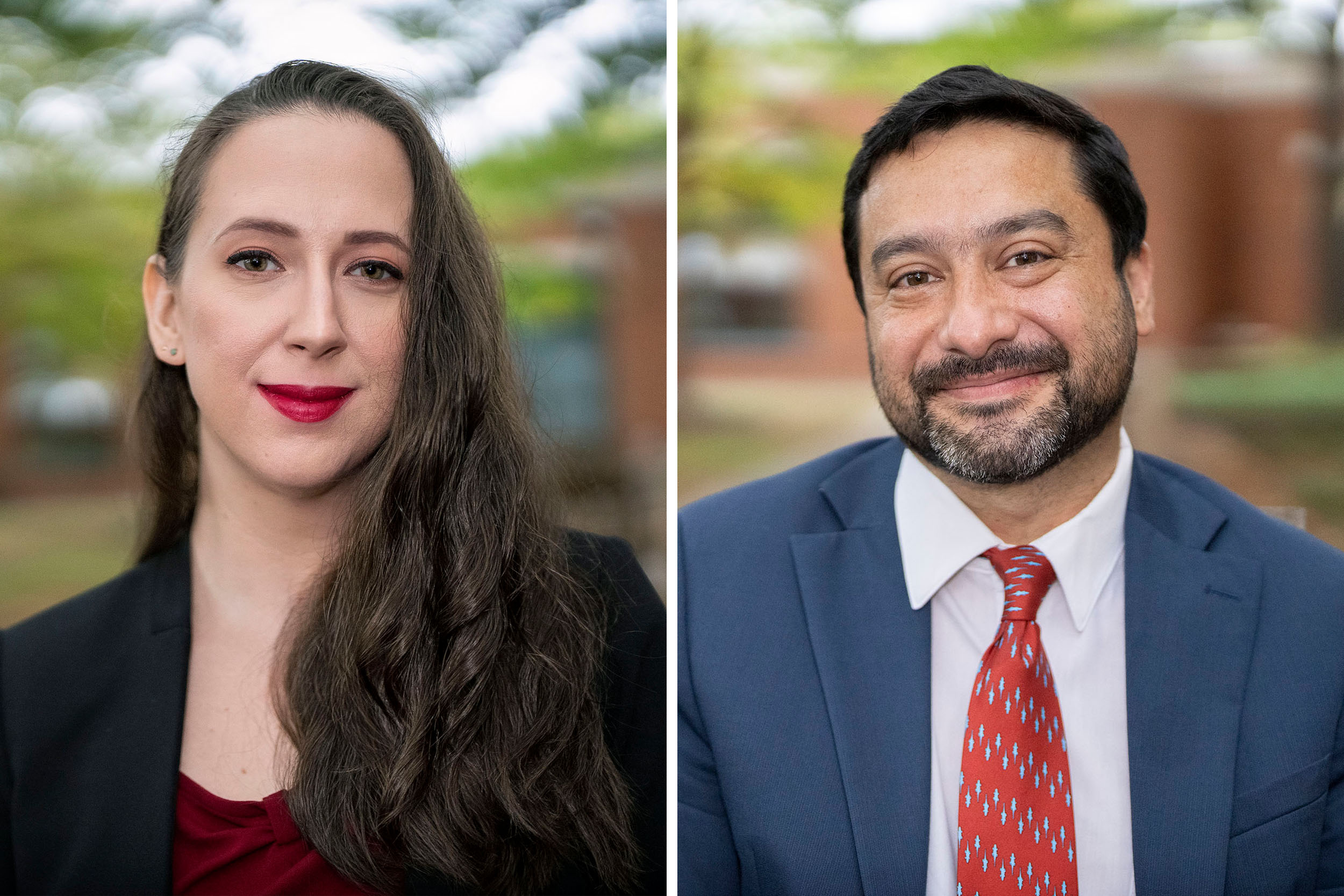 “Including an experiential component changes the instruction dynamics and brings the course closer to the population’s real needs,” Sánchez said.

One in 10 Virginians is now Hispanic. Whether they are recent immigrants or long-term residents, a substantial portion of that group speaks only Spanish, the instructors said.

“I was the only Spanish speaker in a very large, multijurisdictional public defender’s office in Central Virginia,” Starbranch said of one of her first jobs after law school. “If I was not at my desk, there was no one to help monolingual Spanish speakers who called or came to the office. I regularly fielded calls from confused Spanish speakers who were incarcerated and didn’t know why, or parents who didn’t understand why their child was court-involved.”

Learning objectives for the course involve accommodating cultural differences, including how nation of origin, region or class may come into play, and comparing how the U.S. legal system may differ with systems in other countries.

“Just one Spanish-speaking attorney can dramatically increase the access to justice for monolingual Spanish speakers, and we hope to create as many as we can with this class,” Starbranch said.

Here Is What You Need to Know About the New Coronavirus Variant, Omicron END_OF_DOCUMENT_TOKEN_TO_BE_REPLACED

Fall Is in the Air on Grounds END_OF_DOCUMENT_TOKEN_TO_BE_REPLACED

Meet the Cats and Dogs Your CVC Donation Supports END_OF_DOCUMENT_TOKEN_TO_BE_REPLACED