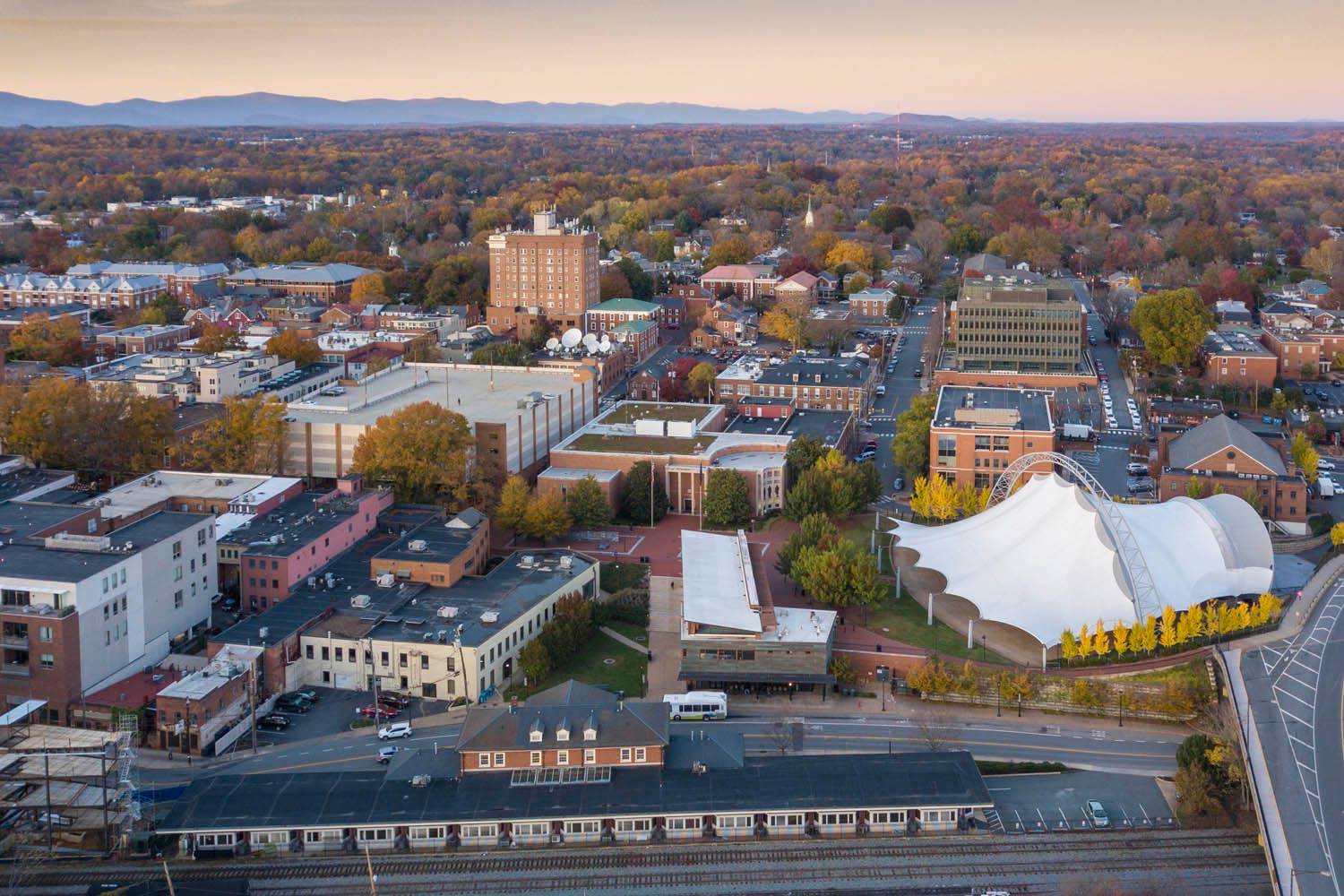 A working group formed by University of Virginia President Jim Ryan with the charge of helping UVA become a better neighbor in the community has delivered its report to Ryan.

Composed of local community members and University faculty, staff and students, the group organized its report around a prioritized list of the most pressing issues facing Central Virginia and recommendations for a three-pronged plan for how to address those issues.

“One of the principles in the report that I take very seriously is the idea of institutional accountability,” Ryan said. “As I promised this group when we started, this is not for show. And part of being accountable as an institution is initiating a process like this and then acting on the recommendations. There’s plenty of work to do ahead, but this is one of my highest priorities as president.”

Ryan has shared the report with the Board of Visitors and will now consult with board members and leaders across Grounds before taking the next steps.

“I think what was most heartening and hopeful to me was to see what’s possible when the University and the community come together in true partnership to do something special,” said group co-chair Erika Viccellio, executive director of the Fountain Fund, which provides small loans and financial literacy training to newly released prisoners.

“I think the experience of our working group emulates what our report is suggesting happen in the future. We reached a successful result by having a shared vision. It’s remarkable. And it happened.”

After an exhaustive, multi-faceted engagement approach with the community, the group identified the following pressing issues in the community, ranked by priority:

In addition to the priorities, the report gave the following recommendations to create “the best long-term strategy for developing solutions in these priority areas in the near term and strengthening the University-community relationship over the long term”:

“In the wake of all of the conversations going around Charlottesville, Virginia, and the country about equity and about doing what’s right, we are in a moment of time when we have to get this right,” said group co-chair Dr. Michael Williams, associate professor of surgery and director of the UVA Center for Health Policy.

Jobs and wages are listed as the top priority in the report to Ryan.

The report recommends that “the University should provide a living wage for all its employees and contract workers, and partner with the community to foster work environments where marginalized populations (e.g., people of color, women, economically disadvantaged, etc.) can move upward and seek promotion opportunities at the University and across the region.”

Overall, the group’s co-chairs were not surprised by the top four priorities, which were whittled from seven choices during the questionnaire stage.

“I wasn’t surprised the issues of living wage and housing and health care and education are critical here,” Williams said. “They are common issues across the world. These are not things that are settled anywhere. So, I wasn’t surprised. But it was nice to have the confirmation that we have shared problems here in Charlottesville that are not unique to Charlottesville. What is unique will be our solutions.”

In particular, Williams is proud of the group’s extensive engagement with community members.

“I am very, very proud that we were able to capture the voice of the community along the way,” he said. “The level of engagement, where we met people where they lived, where they worked, in their environment, in their living experience, is one thing that really separates this engagement from others.”

The group created a website and a questionnaire, asking people to rank the pressing issues in the Charlottesville area. More than 3,000 participated in less than a month. The group also attended five community gatherings – from a Martin Luther King event to a Charlottesville City Council meeting – from Jan. 20 to 30.

The report cites 75 channels for input from the community.

“We weren’t sure how we were going to do the public engagement process,” Wade said. “But the beauty of this working group is that we had people who had the pulse of the community, that could immediately plug us into various events. We already had a sense of credibility when we went out to talk.”

Group members had discussions at area barber shops and libraries – and even the Albemarle-Charlottesville Regional Jail.

“They will be part of our community once again imminently,” Williams said of the inmates. “It’s a voice that rarely is heard from.”

The group co-chairs were pleased with the end result, the report delivered to Ryan, and also happy with the process.

In addition to the three co-chairs, the group of community members and UVA faculty, staff and students includes:

The Bigger Picture: Starry Night in the Rotunda END_OF_DOCUMENT_TOKEN_TO_BE_REPLACED