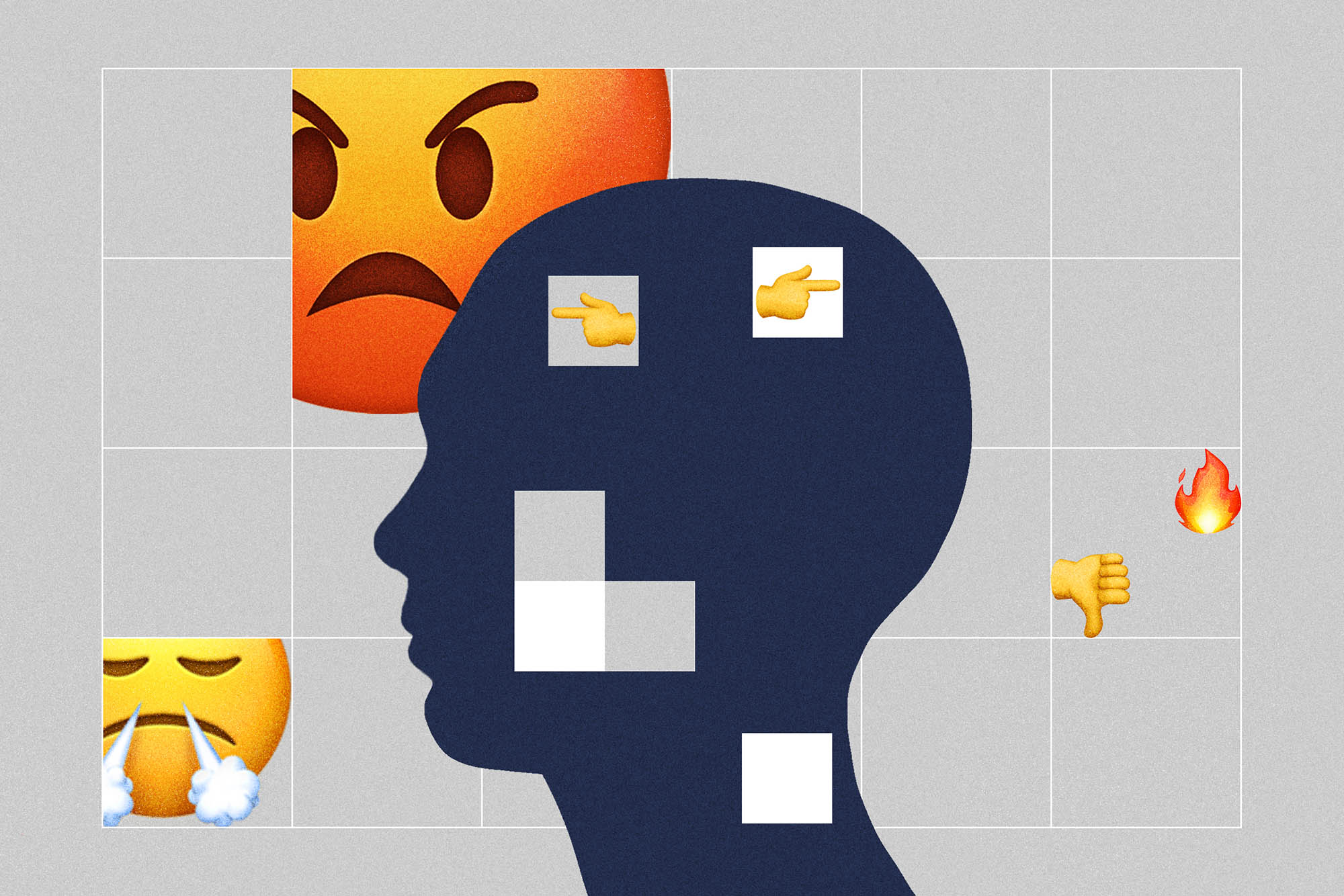 The next time you are accused of doing something you did not do, you may want to check your anger at the door.

New research from the University of Virginia has found that such strong reactions lead others to assume the worst: that you did exactly what you have been accused of doing.

Gabrielle Adams, an assistant professor with joint appointments in the Frank Batten School of Leadership and Public Policy and in the Darden School of Business, is a co-author of a new article published in the journal Psychological Science, titled “Anger Damns the Innocent.”

The title is apt. “The basic finding is that people think that anger is a cue to someone’s guilt,” Adams said. “But if anything, it’s more likely to be a cue of innocence.

In one of the studies, Adams’ team gave participants a scenario in which a co-worker had been accused of stealing a computer. The accused co-worker, who was part of the experiment, was told to react in one of three ways: express anger, remain calm or remain silent (a right granted under the Constitution). “What we found was that people thought that the co-worker who expressed anger was the most guilty,” Adams said.

In another experiment, the researchers presented someone accused of robbery and assault, and found that, again, angry reactions were associated with guilt. Here, the researchers asked fraud investigators and people working in criminal justice to weigh in on a person’s innocence or guilt.

Finally, the researchers conducted an experiment in which they falsely or rightfully accused participants of not following study directions. “When we falsely accused someone of cheating for pay, they were more likely to be angry than when we rightfully accused them,” Adams said. 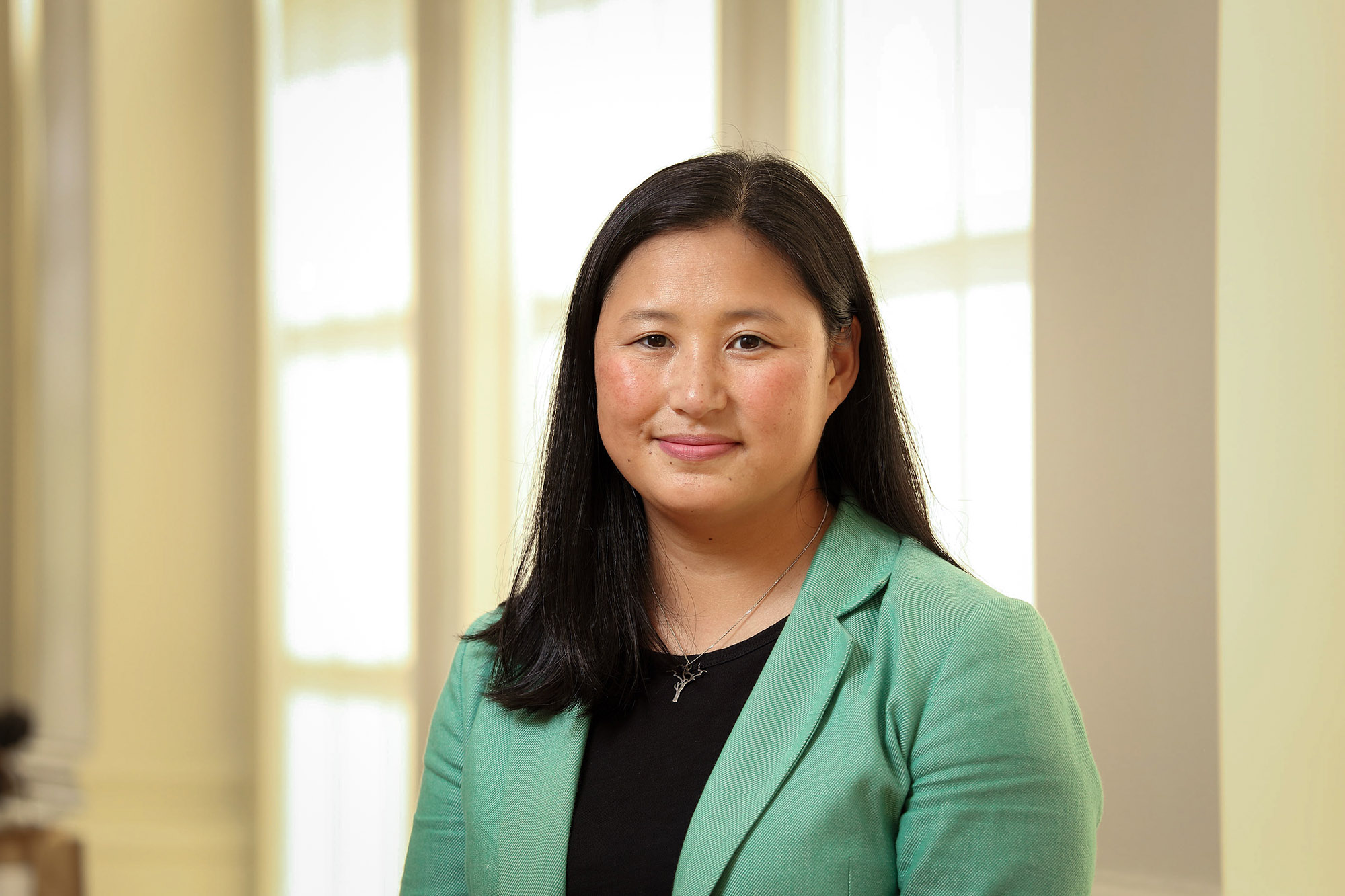 Gabrielle Adams is an assistant professor with joint appointments in the Frank Batten School of Leadership and Public Policy and in the Darden School of Business and a co-author of the new study. (Photo by Tom Cogill)

Adams broadly studies perceptions of wrongdoing and ethical transgressions. She and her collaborators Katy DeCelles of the University of Toronto, Holly Howe of Duke University and Leslie John of Harvard University note there is a lot of behavioral science supporting the premise that people are not accurate when it comes to being able to tell whether someone is lying or telling the truth.

“People think they are reliable detectors of guilt, but they are actually not,” Adams said. “So, we wanted to add to that literature and show that the emotions that people express in reaction to being accused do matter, and that they have important implications for a lot of steps in the justice process.”

Adams said the findings can be used in a variety of ways. “There are so many contexts in which we have to detect and eventually accuse people of wrongdoing, whether it’s in organizational contexts or criminal justice contexts or other situations.”