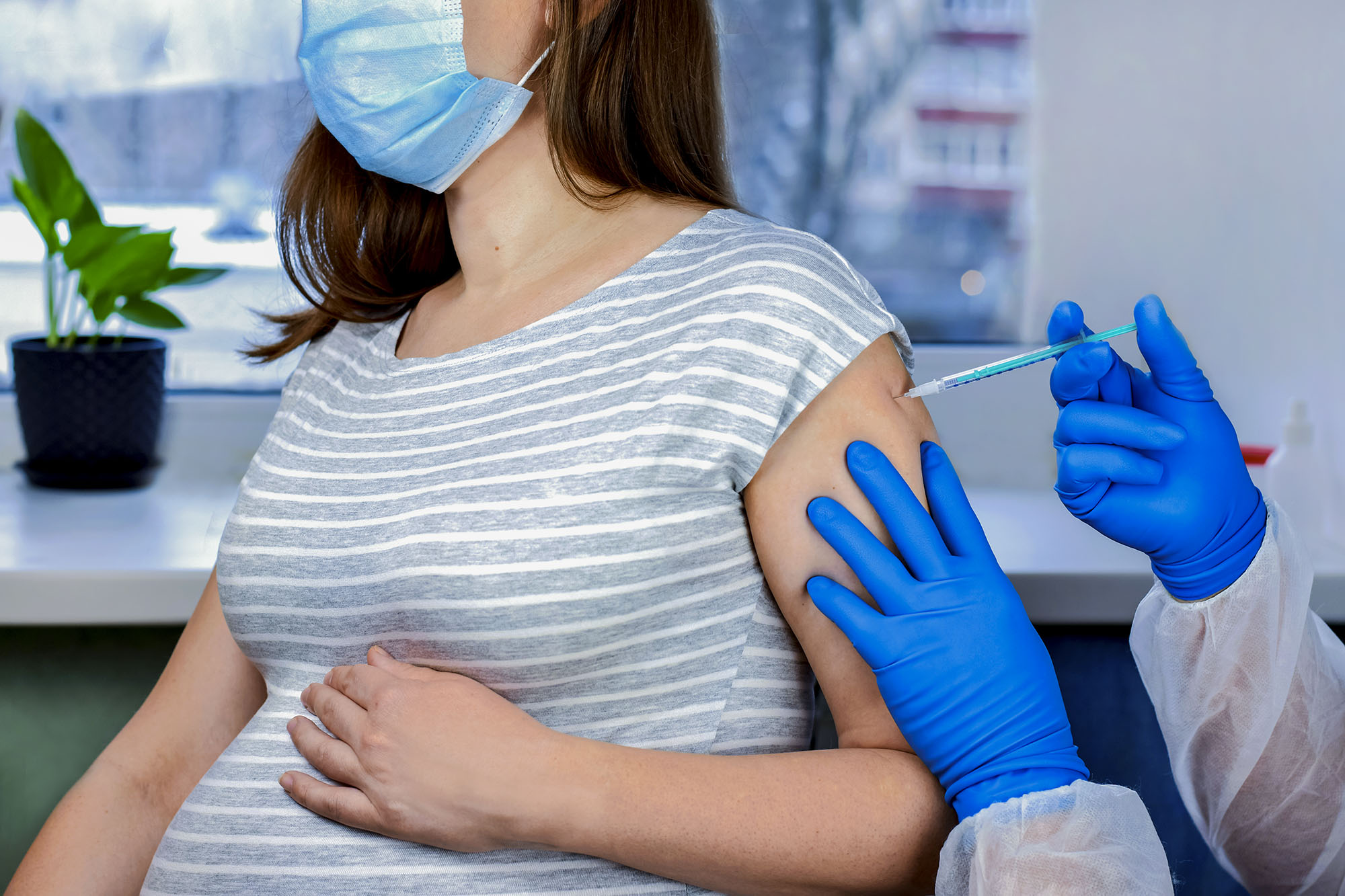 With flu season approaching in the United States, new research from an international team of scientists testifies to the importance of timely vaccination: Poor timing of influenza vaccination campaigns in the semi-arid region of Brazil led to an increase in premature births, lower birth-weight babies and the need to deliver more babies by cesarean section, the researchers found.

Essentially, expectant mothers who had not yet been vaccinated against the flu and were subsequently infected early in their pregnancies had higher rates of complications, putting their babies at risk both at birth and later in life.

The findings, from the University of Virginia School of Medicine and longstanding collaborators at the Federal University of Ceará in Brazil, come as the United States rolls out annual flu vaccines amid the COVID-19 pandemic. Experts say that receiving the flu vaccine will be especially important this year, to reduce the burden on hospitals and intensive care units already overwhelmed by COVID-19.

“Working closely with Professor Aldo Lima, UFC graduate student Quirino Filho and Ceará health officials, UVA graduate student Gabriel Hanson and a team of undergraduate [biomedical engineering] capstone students found evidence for circulation of seasonal influenza in the weeks and months prior to the rollout of national flu vaccine campaigns in the state of Ceará,” said Dr. Sean Moore, a researcher and pediatric gastroenterologist at UVA Children’s and a member of UVA’s Child Health Research Center. “This misalignment was associated with seasonal patterns of premature birth, low birth weight and birth by cesarean.”

The Importance of Vaccines

Moore teamed with Jason Papin, of UVA’s Department of Biomedical Engineering, and colleagues in Brazil to better understand the effect of severe respiratory infections on pregnancy. The researchers reviewed severe acute respiratory infections (SARI), influenza and flu vaccinations in the Brazilian state of Ceará between 2013 and 2018. They found that 30 to 40 weeks after the peak of the flu season, birthweights fell and rates of premature births increased from 10.7% to 15.5%. On average, the 61 babies born to mothers who suffered SARI infections weighed 10% less at birth.

These alarming trends repeated themselves year after year. The dominant strain during nearly all those years was H1N1. The only exception was 2015, when seasonal H1 strains dominated. That year also saw lower flu death rates than the norm.

The researchers note that children exposed to flu and other infections while developing in the womb are at significantly greater risk of neurocognitive, physical and education problems later in life. They conclude that earlier flu vaccination campaigns in Brazil would better protect pregnant women and their babies. Because Ceará is typically the starting point for flu season in Brazil, improving the timing of the vaccination campaigns there could ultimately have benefits across the country. 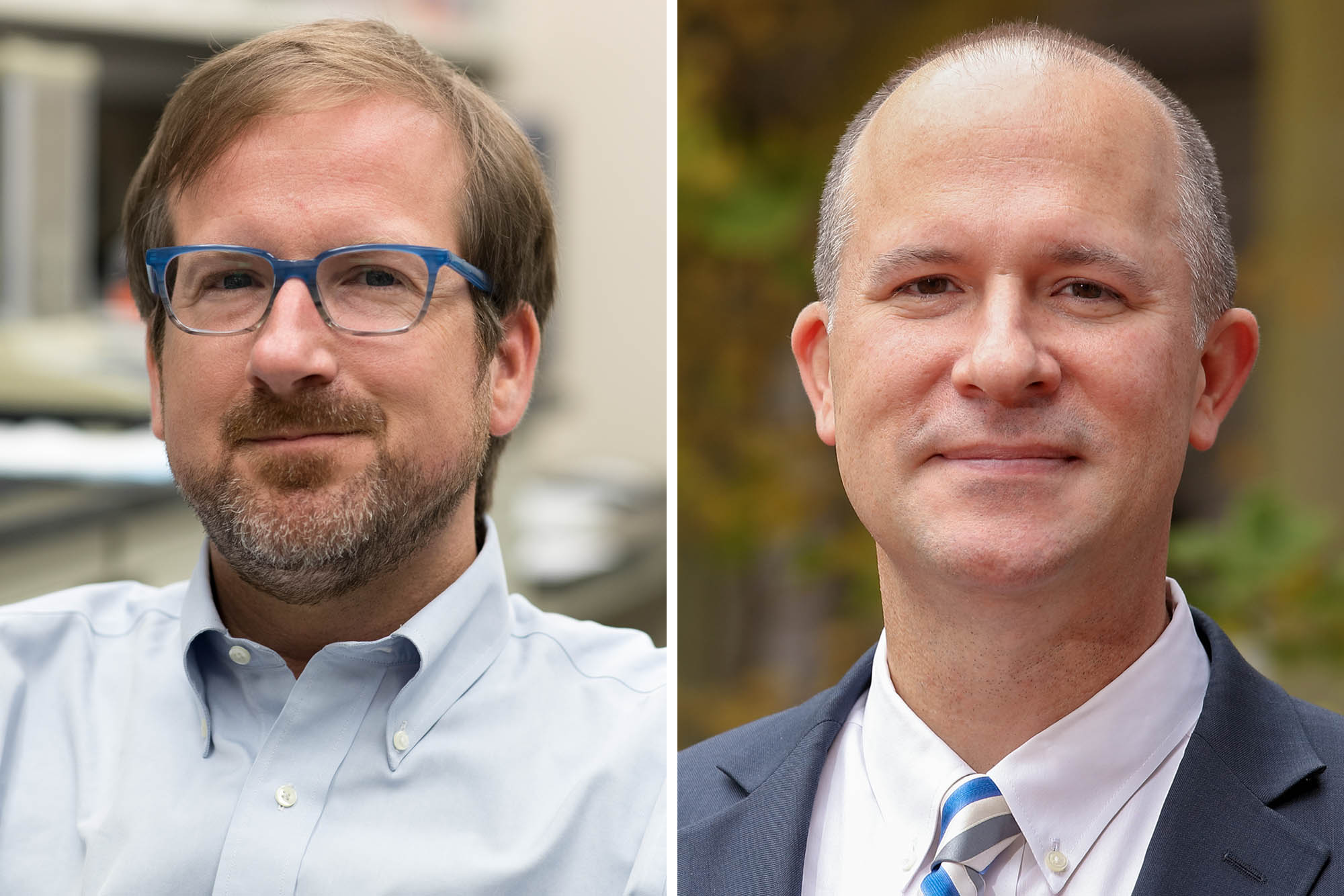 “Brazil is a country with enviably high influenza vaccine uptake – greater than 80% in people at high risk for severe influenza. Our data suggest giving vaccines earlier in the year in Ceará would better protect women during pregnancy and reduce bad outcomes,” Moore said. “Influenza vaccines are not yet recommended in infants under 6 months of age. So when a mother chooses to receive the flu vaccine during pregnancy, she is giving an early gift to her baby. Mom’s vaccine-acquired antibodies are shared with her fetus and persist to help protect her baby against influenza during the vulnerable first months of life.”

In short, the new findings have the potential to improve lives in Brazil – and send an important message about the importance of timely vaccination to the rest of the world. That was made possible by an approach combining public health, data science and international collaboration.

“The intriguing results from this project demonstrated how data science can help provide insight into complex biomedical problems,” Papin said. “It was incredibly fun and rewarding to work with such a diverse team of biomedical scientists. I’m hopeful that the results here can have a real impact in the health of newborns.”

To Get a Flu Shot:

The federal Centers for Disease Control recommends everyone 6 months and older, with rare exceptions, get a flu vaccine by the end of October. Flu shots are widely available at many locations, including UVA Health, grocery stores, pharmacies and doctor’s offices. Some people who received the Pfizer COVID vaccine may be eligible to get a flu shot at the same as their COVID booster; the CDC advises it is safe to do so.

The research was funded by the Bill and Melinda Gates Foundation in collaboration with Brazilian federal science agencies in a program called Brazil Grand Challenges Explorations.

UVA’s Department of Biomedical Engineering is a joint collaboration of UVA’s School of Medicine and School of Engineering.

What’s Next for UVA’s Class of 2022? END_OF_DOCUMENT_TOKEN_TO_BE_REPLACED

How Affordable is UVA? END_OF_DOCUMENT_TOKEN_TO_BE_REPLACED