New Technique, Developed at U.Va., Can Identify Role of Proteins with Unknown Function 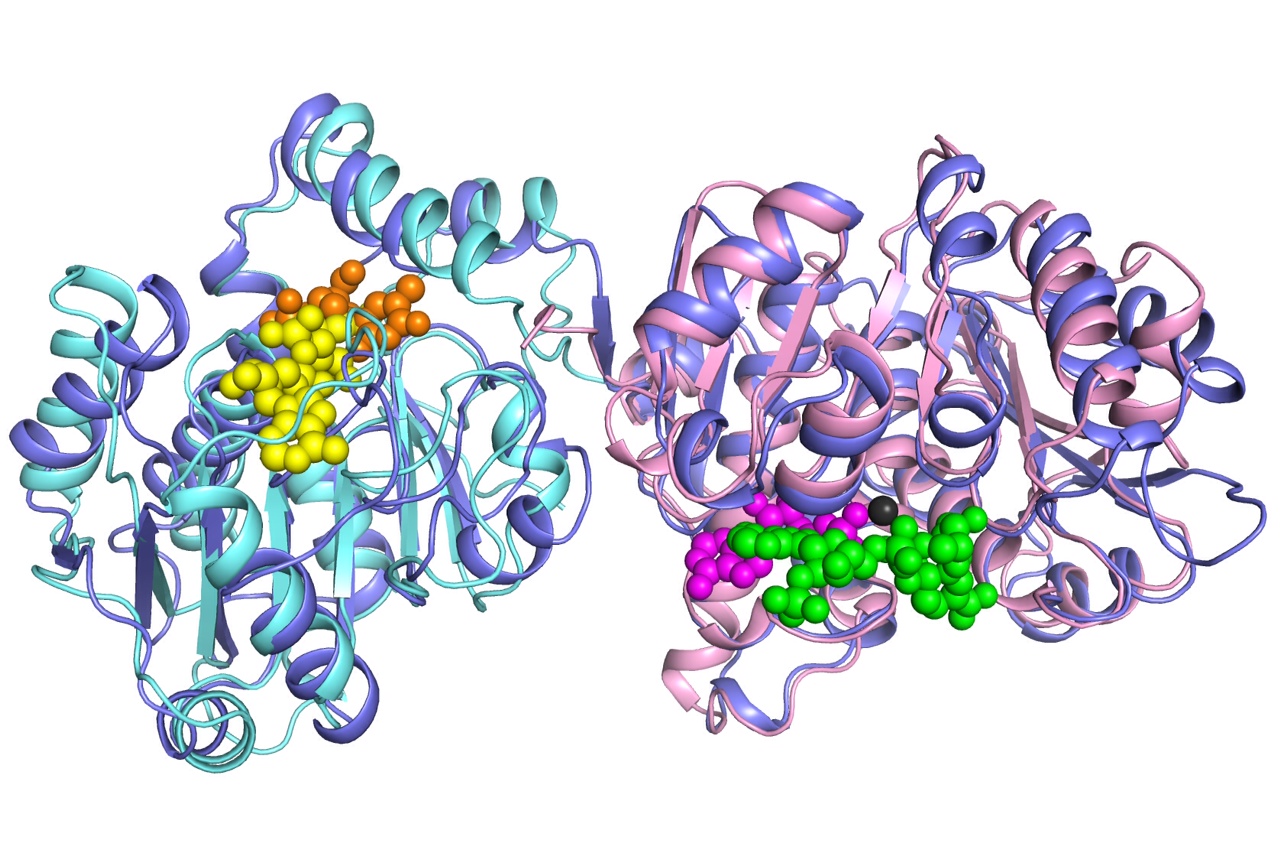 An ingenious new technique is making it quicker and easier for scientists to identify the function of uncharacterized proteins in cells. The method, developed by researchers primarily from the Wladek Minor laboratory at the University of Virginia School of Medicine, already is being used to solve some of the most stubborn mysteries of cellular function and is a vital step toward devising future medical treatments.

The importance of the new technique is underscored by the vast numbers of proteins with purposes science can’t explain. “In humans, more than 50 percent of the proteins that are present or that we know exist from genome sequencing, we don’t know what they’re doing,” U.Va. researcher Igor Shumilin said. “They’re there for a reason, they’re important, we produce them and they’re obviously doing something. We just don’t know what. To describe what a cell is doing, how cellular processes work, we have to better identify how each of the components work.

Of devising the medical treatments of tomorrow, Shumilin provided this analogy. “Let’s say your car engine breaks and you need to fix it. To be able to fix it, you should know what things are. Imagine if you don’t know what half of the parts of your car are doing and you’re trying to do something with it. It’s not such a great chance that you will succeed.”

The new technique is particularly useful in identifying the proteins about which the least is known. Unlike the traditional approach to determining function, the new methodology requires no information about the unknown protein.

“There are methods that are allow you to connect a protein … to something known, to assume it does something similar,” Shumilin said. “But what we have developed is different. It’s a different, independent approach that does not require any preliminary information. So it’s particularly good with true unknowns.”

“It’s an approach, from a new direction,” Shumilin said. “Basically we have created a really nice shortcut.”

The new technique is described in a paper published this fall by the journal Structure, and it quickly became one of the site’s most downloaded articles.