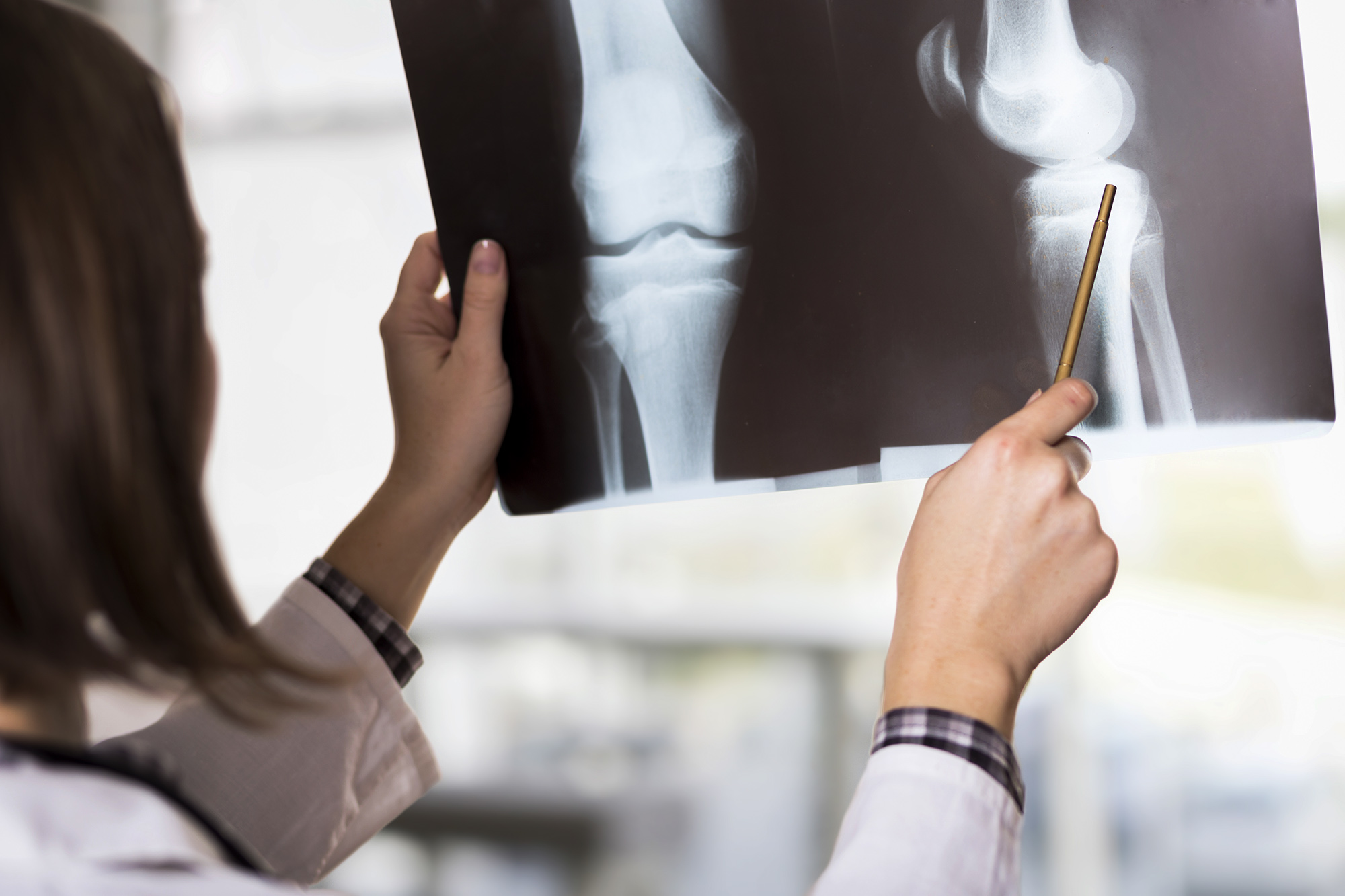 Researchers at the University of Virginia School of Medicine have taken a new approach to understanding how our genes determine the strength of our bones, allowing them to identify several genes not previously known to influence bone density and, ultimately, our risk of fracture.

The work offers important insights into osteoporosis, a condition that affects 10 million Americans, and it provides scientists potential new targets in their battle against the brittle-bone disease.

Importantly, the approach uses a newly created population of laboratory mice that allows researchers to identify relevant genes and overcome limitations of human studies. Identifying such genes has been very difficult, but is key to using genetic discoveries to improve bone health.

“Genome-wide association studies have revolutionized the identification of regions of the human genome that influence bone mineral density. However, there are challenges to using this information to help patients, such as identifying the specific genes involved. Additionally, such studies have focused only on bone mineral density, although many other aspects of bone contribute to bone strength and risk of fracture, but cannot be measured in humans,” said Charles Farber of UVA’s Center for Public Health Genomics and Department of Public Health Sciences. “The ability to use mice in a novel way has allowed us to begin to overcome the challenges associated with human genome-wide association studies.”

Genome-wide association studies have identified more than 1,000 locations on our chromosomes where genes are found that influence bone mineral density, a strong predictor of how likely an individual is to experience a bone fracture. But bone mineral density is only one factor in bone strength. Farber and his colleagues wanted to get a more complete picture.

They created a resource by collecting information on 55 different skeletal characteristics in hundreds of mice, and then used an approach called systems genetics to analyze the data. The analysis identified a total of 66 genes that contribute to bone mineral density, including 19 not previously linked to it.

The scientists also found that another gene, QSOX1, plays an important role in determining the mass and strength of the outer, “cortical” layer of bone. This type of bone makes up 80% of our skeleton and is vital for bone strength and weight bearing.

In addition to providing new insights into osteoporosis, the new findings highlight the tremendous potential of using mice to identify important genes in humans, Farber said.

“The information we generated from mice can be used in the future to evaluate these newly identified genes as potential drug targets,” said Basel Al-Barghouthi, of UVA’s Center for Public Health Genomics, who led the analysis. “Furthermore, these approaches can be applied across a wide range of diseases.”

Meet the New Cavalier on Horseback: She’s Eager To ‘Carry On a Legacy’ END_OF_DOCUMENT_TOKEN_TO_BE_REPLACED

Monkeypox Is Spreading, But University’s Risk Believed To Be Low END_OF_DOCUMENT_TOKEN_TO_BE_REPLACED

Virginia Football – For All Virginia END_OF_DOCUMENT_TOKEN_TO_BE_REPLACED