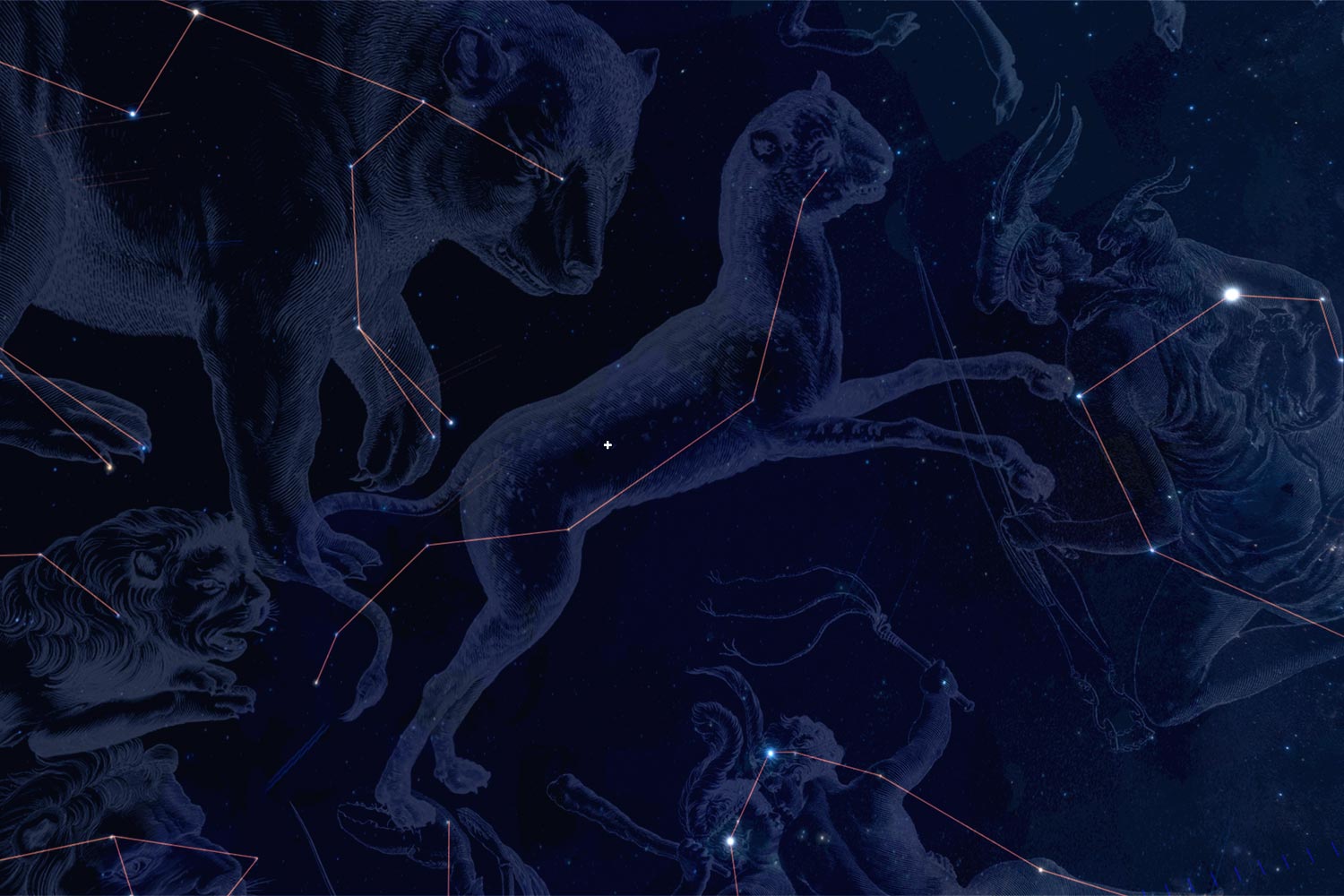 The faint Lynx constellation requires the eye of a lynx to see.

A recently discovered dwarf galaxy in the constellation Lynx may serve well as a proxy for better understanding the developing chemistry of the early universe, according to a research team that includes University of Virginia astronomers.

Their new finding, published in the journal Monthly Notices of the Royal Astronomical Society, shows that the oxygen level in the little galaxy is the lowest yet discovered in any star-forming galaxy, likely resembling early nascent galaxies.

Astronomers know that the first galaxies during their forming stages were chemically simple – primarily made up of hydrogen and helium, elements made in the Big Bang during the first three minutes of the universe’s existence. Oxygen came later, as massive stars formed and made heavier and more complex elements by nuclear fusion in their interiors and also in their explosive deaths, ultimately creating a universe of countless oxygen-rich galaxies like our Milky Way. 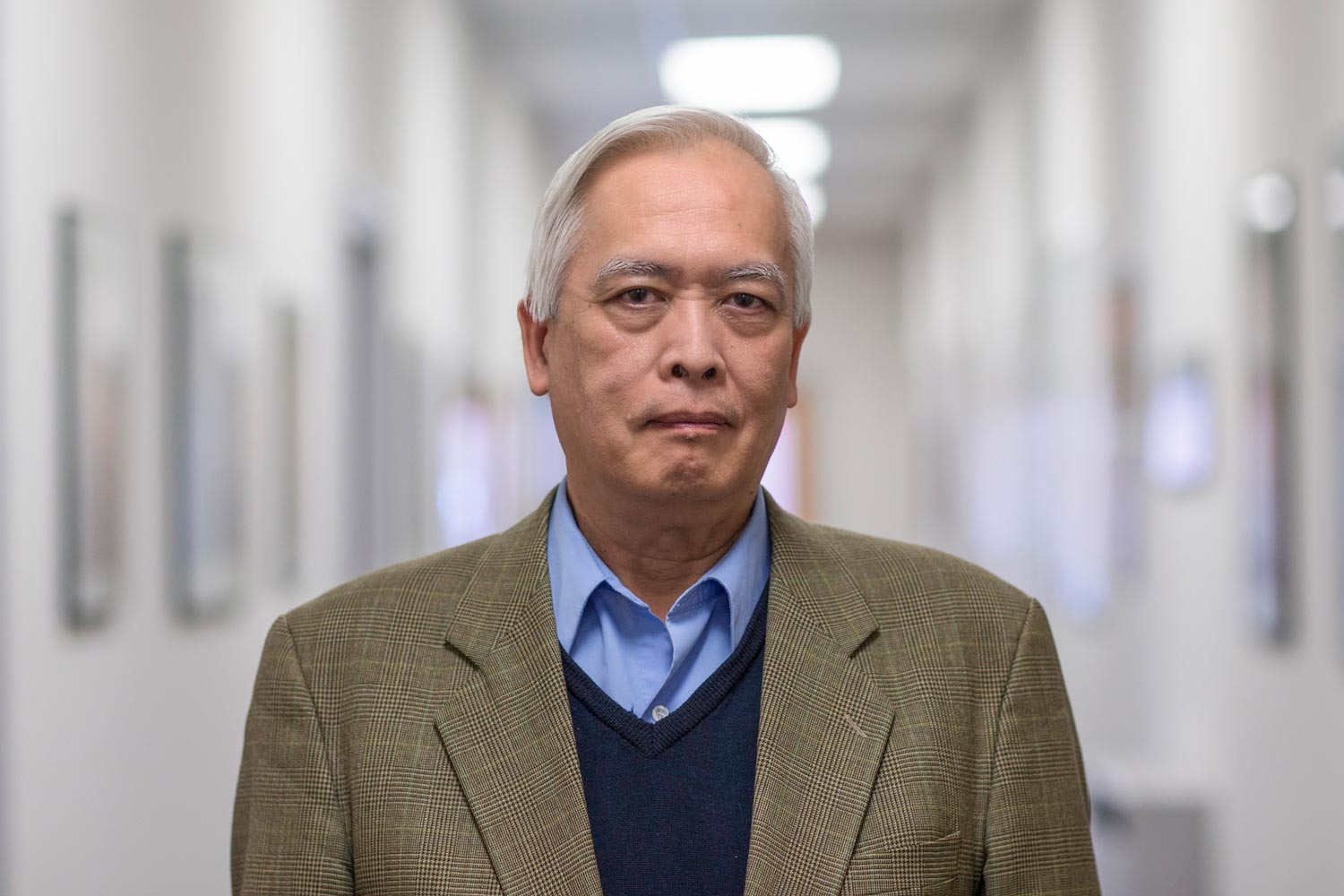 The earliest oxygen-deficient galaxies are so far away and so faint as to be nearly undetectable, but relatively close-by star-forming dwarf galaxies, with very little oxygen like early galaxies, may be easier to detect and offer the same clues. Unfortunately, these nearby tiny galaxies with little oxygen, which currently produce many massive blue stars, are very rare. But if detected, they can offer valuable insights to how the first galaxies formed some 13 billion years ago, and therefore to the evolution of the early universe.

The star-forming dwarf galaxy in the new study was found during an ongoing, large-scale inventory of the heavens, the Sloan Digital Sky Survey, which revealed it as a possible point of interest. Astronomers then targeted it for further scrutiny using the powerful Large Binocular Telescope in Arizona. Data from the that telescope revealed that the tiny star-forming galaxy, dubbed J0811+4730, is a record-breaker: It has 9 percent less oxygen – a sign of simplicity – than any other so far discovered.

“We found that a considerable fraction of the stellar mass of the galaxy was formed only a few million years ago, making this one of the best counterparts we’ve found of primordial galaxies,” said UVA astronomer Trinh Thuan, one of the study’s authors. “Because of its extremely low oxygen level, this galaxy serves as an accessible proxy for star-forming galaxies that came together within one to two billion years after the Big Bang, the early period of our nearly 14 billion-year-old universe.” 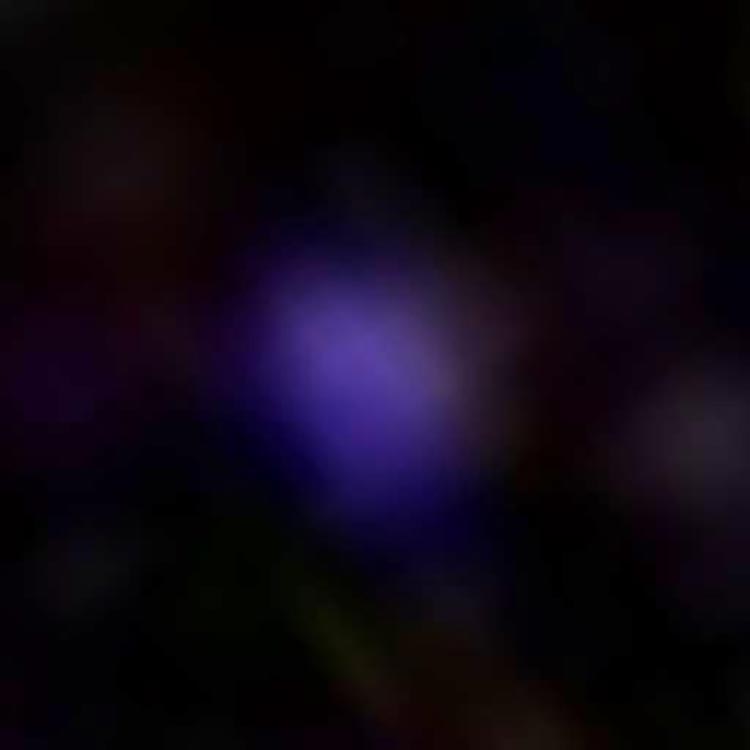 The dwarf galaxy also is of interest because it provides clues to how the early simple universe became re-ionized by early star formation, moving it from the so-called cosmic Dark Ages of neutral gases to the development of the complexly structured universe now in existence, where the gas between galaxies is ionized.

Thuan said the data indicates that the tiny galaxy is rapidly producing new stars at a quarter of the rate of the Milky Way – yet its mass in stars is 30,000 times smaller. Eighty percent of its stellar mass has formed in just the past few million years, marking this as an exceptionally young galaxy, producing copious amounts of ionizing radiation.

Trinh’s colleagues on the study are astronomers Yuri Izotov and Natalia Guseva of the Ukrainian National Academy of Sciences, and graduate student Sandy Liss of UVA.