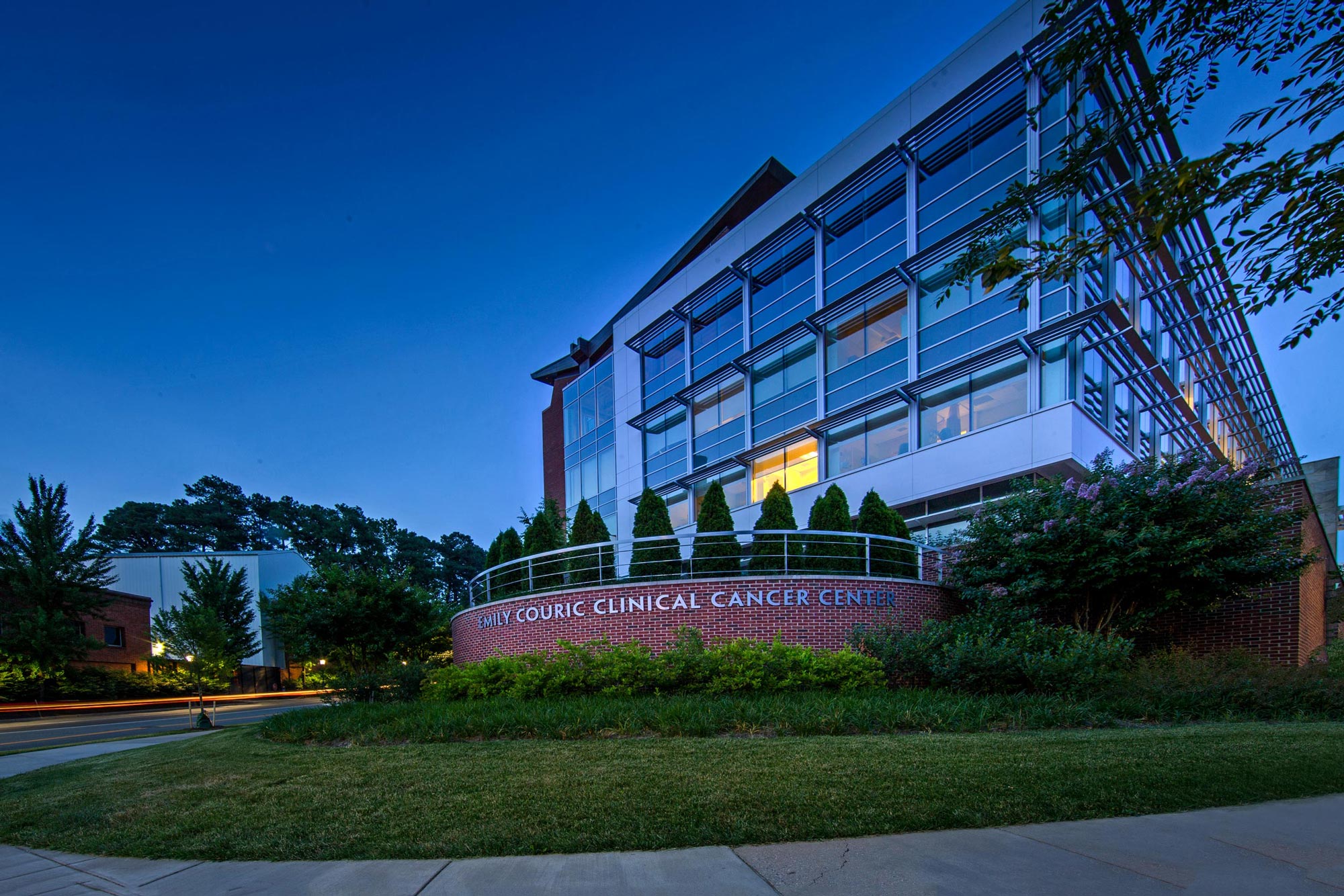 A new discovery about pancreatic cancer sheds light on how the cancer fuels its growth and may help explain how promising cancer drugs work – and for whom they will fail.

The finding one day could help doctors determine which treatments will be most effective for patients, so that they get the best outcomes.

“Pancreatic cancer is a very difficult problem. It has been a very difficult problem for a long time. The survival for pancreatic cancer patients is very low compared to other tumors,” said researcher David F. Kashatus of the University of Virginia School of Medicine and the UVA Cancer Center. “We’re really trying to understand the biology so that scientists and drug developers can be more informed as they try to tackle this disease. Any progress we can make, no matter how small, is going to be an improvement over the current state of affairs.”

A Big Mystery of Pancreatic Cancer

The new discovery represents the fulfillment of years of work for Kashatus, who first proposed the research project while interviewing at UVA in 2012. It also helps to answer an 80-year-old mystery: Why and how do cancers rewire cells to fuel themselves using a much more inefficient process? 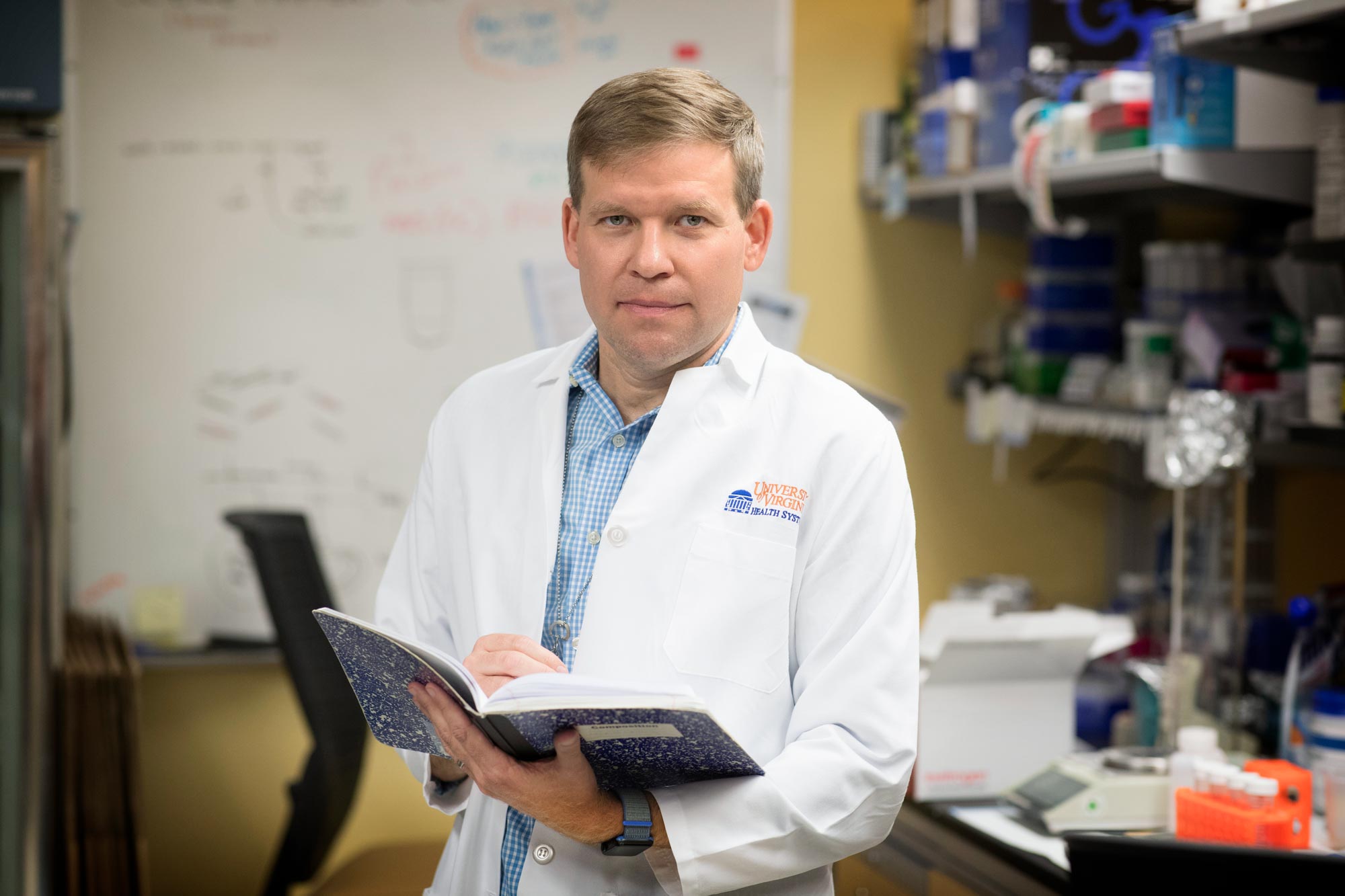 Scientists previously have noted strange changes in the shape of mitochondria, the powerhouses of cells, in cancers driven by mutations in the RAS gene. Kashatus wanted to understand what was occurring and how it affected pancreatic cancer’s growth.

Kashatus found that when the mutated RAS gene gets activated, it causes the mitochondria to fragment. This fragmentation supports the earliest shifts toward the cancer’s new fueling process. This was quite surprising, because suddenly the mitochondria were playing a very unusual role. Their division was actually helping the cancer establish itself.

“This mitochondrial fragmentation is really playing two distinct roles: On the one hand, it’s promoting this shift in metabolism. But it’s also promoting mitochondrial health,” Kashatus said. “These two things are combining to drive the pancreatic tumor growth process. So I think this is something that could be therapeutically valuable. But it also really teaches us about pancreatic tumor growth in general.”

The finding also may help explain the workings of several drugs in development, and it could help doctors understand which patients they will benefit, said Kashatus, of UVA’s Department of Microbiology, Immunology and Cancer Biology.

“Inhibiting [mitochondrial division in patients’ cancer cells] would be a nice future goal for us. However, the drugs targeting this process are really very early in development, and so it’s not something that will really be ready for the clinic anytime soon,” he said. “But this work can really help us understand how some of these other drugs that are a little bit further along in the process may be acting, so that we can better understand which patients may or may not benefit.”

The research was supported by the National Institutes of Health, grants CA200755 and GM123266.

To keep up with the latest medical research discoveries from UVA, subscribe to the Making of Medicine blog.