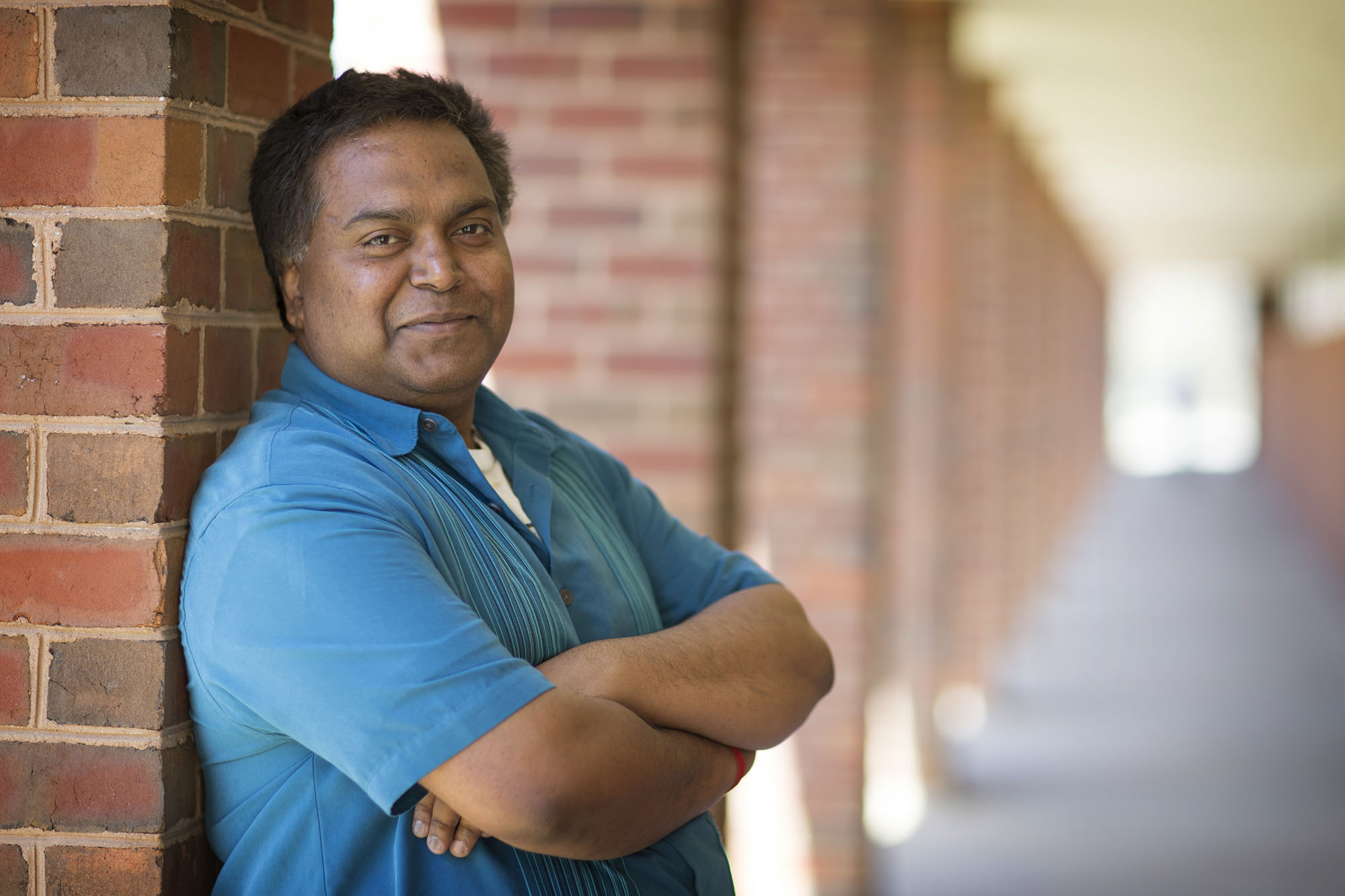 NSF’s Early Career Development Program supports junior faculty who perform outstanding research, are excellent educators and integrate education and research into their academic activities. The five-year grants are among the most prestigious available to young faculty in science and engineering fields, and are designed to provide significant resources to the early-stage development of careers.

Chatterjee is a condensed matter physicist who investigates quantum-phase transitions in non-thermal parameters, such as pressure, electric or magnetic field. His $528,507 grant will allow him to develop experimental techniques for studying such phase transitions in transition metal dichalcogenides, which have diverse technological applications ranging from energy harvesting to new-generation sensors.

“Utpal is one of the young leaders in his field,” said Joseph Poon, who chairs U.Va.’s Department of Physics. “His research addresses some of the outstanding fundamental problems in condensed-matter physics. He has built unique equipment to do just that. The impact of his work is evident as he frequently publishes his papers in journals of the highest caliber. His presence in the department has strengthened collaborations among colleagues in physics as well as between physics and other departments.”

Kallivayalil, a young astrophysicist already known for groundbreaking work on the structure and dynamics of galaxies, will mainly use the Gemini Observatory – located in Chile – to investigate and seek explanations for mismatches between theory and observations regarding the nature of dark matter. Her grant is for nearly $755,000.

“Nitya is a tremendously creative and productive scientist,” said Craig Sarazin, who chairs the astronomy department. “Her work on the motions of the Magellanic Clouds revolutionized our understanding of the origin of these companion galaxies to our Milky Way and is widely regarded as a technical tour-de-force. She is one of the world leaders in ‘near-field cosmology,’ using nearby galaxies to constrain the global properties of the universe and the origin of all large structures. She also teaches a very innovative course on ‘big data’ in astronomy.”

Both researchers, as required by NSF, have educational outreach components built into their projects.

Kallivayalil plans to launch and lead a major undergraduate research collaboration with Spelman College, the nation’s oldest historically black college for women, to create a pipeline for training future leaders from underrepresented groups in the science, technology, engineering and mathematics fields.

The Bigger Picture: Starry Night in the Rotunda END_OF_DOCUMENT_TOKEN_TO_BE_REPLACED